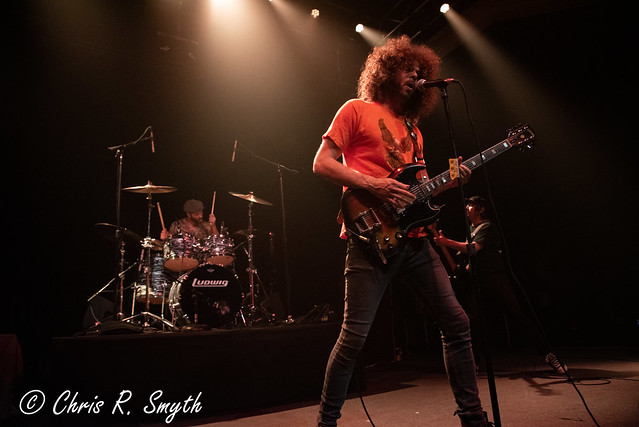 Wolfmother must have been worried about the extra baggage fees when flying to the USA, because with the exception of the band’s instruments, the 9:30 Club stage was left completely bare upon the band’s entrance recently.

Not even a backing banner with the band’s name or logo was hung behind the band to advertise who was on stage. But Wolfmother showed, as great rock bands prove time and time again, that the frills are not needed when the product on stage is delivered with such energy that the fans can’t help but get excited.

On June 12, the Aussie rockers finished their extremely short, four show tour of the east coast at the 9:30 Club — a club that lead singer Andrew Stockdale called one of the best in America.

Andrew has mentioned in past interviews that Wolfmother is recording a new album, but on this night the crowd was not privy to any new music. Instead, Wolfmother focused the majority of the set on their mid-2000s breakthrough, self-titled album. With nine songs in total played from the record, the crowd was familiar with nearly the entire setlist.

Hit song “Woman,” brought forth a surprising mosh pit in the middle of the floor. Andrew also took the time mid-song to reach out and high five many of the fans in the front row. During the song “Dimension,” the first crowd surfer of the night went up. This started a trend as many bodies followed to make the hand-carried journey across the 9:30 Club.

Wolfmother also played “California Queen” and “New Moon Rising,” the first two tracks off of their Cosmic Egg album, plus “Gypsy Caravan” and “Victorious” from their most recent record.

With a one-song encore, Wolfmother played their biggest hit, “Joker and the Thief.” The song was a final moment of excitement for the crowd. The US tour for Wolfmother may have been brief, but the fans in attendance were overjoyed that the band chose the nation’s capital as one of their destinations.

Here are some pictures of Wolfmother performing at 9:30 Club on June 12, 2019. All photos copyright and courtesy of Chris Smyth. 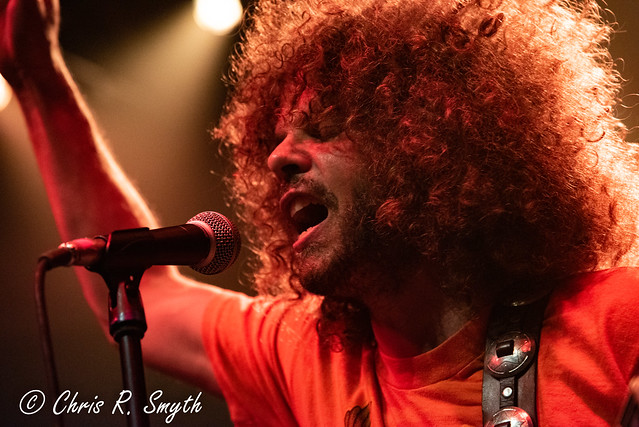 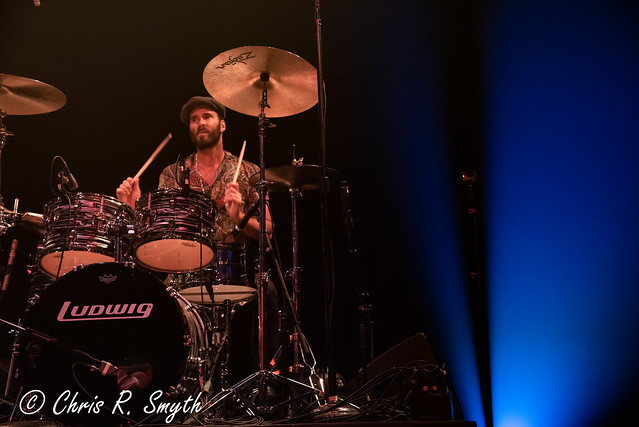 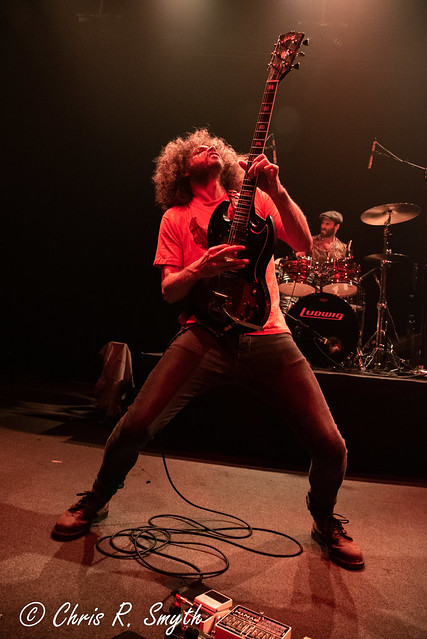 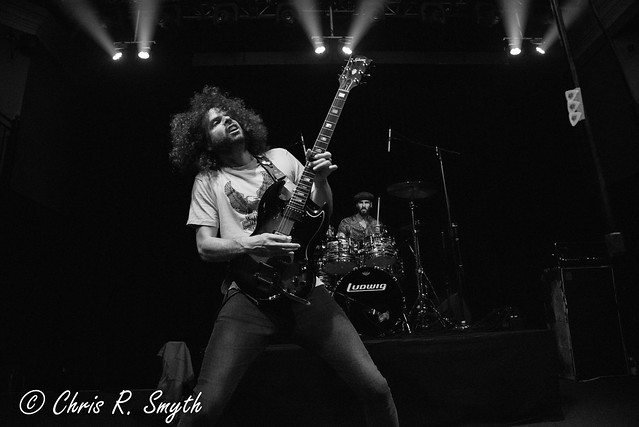 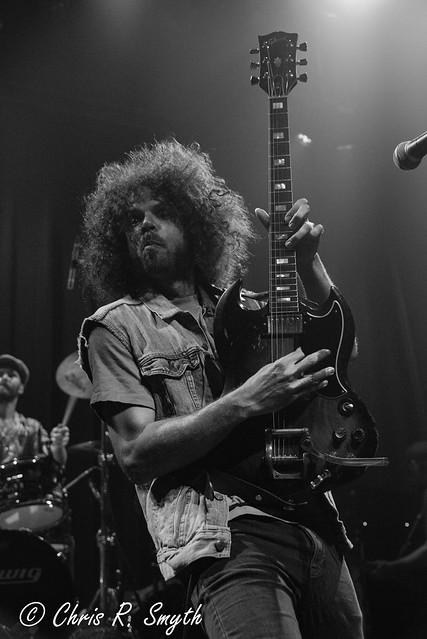 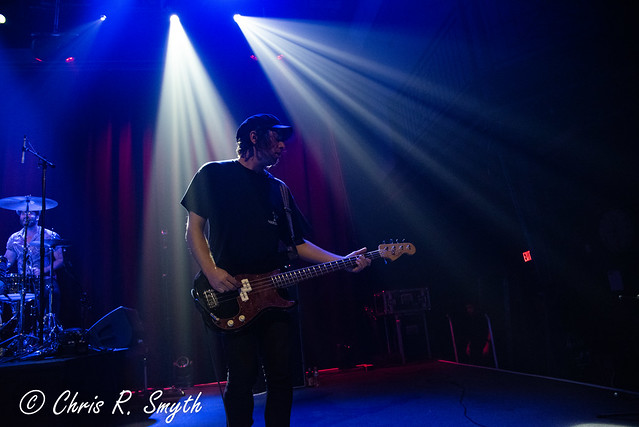 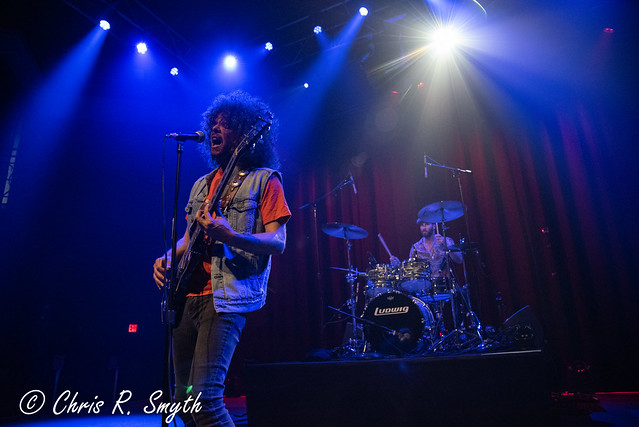 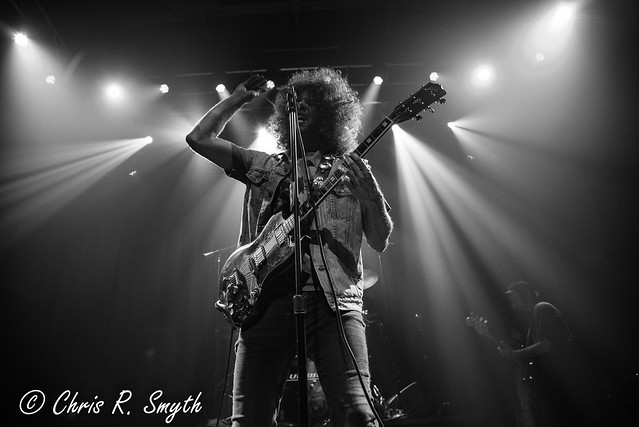 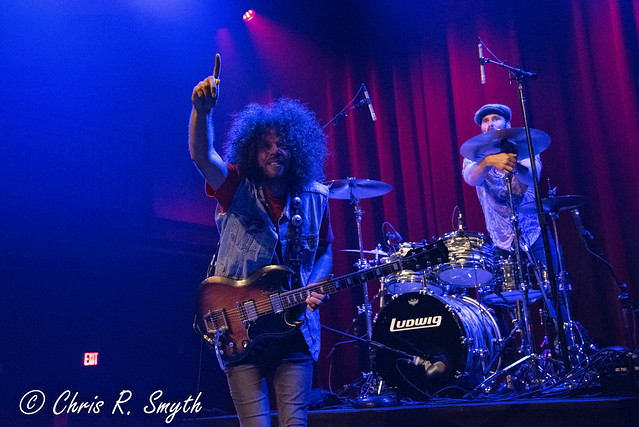 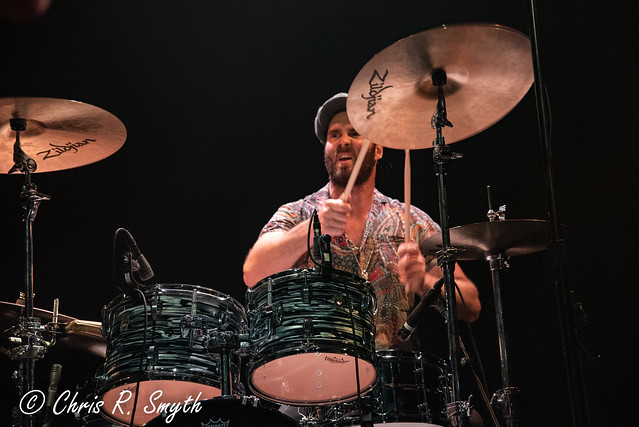 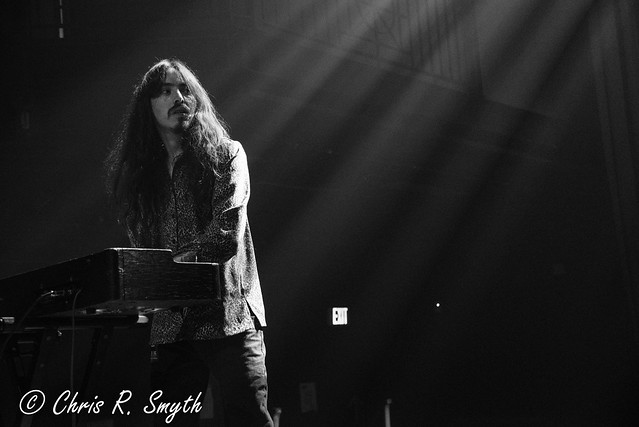 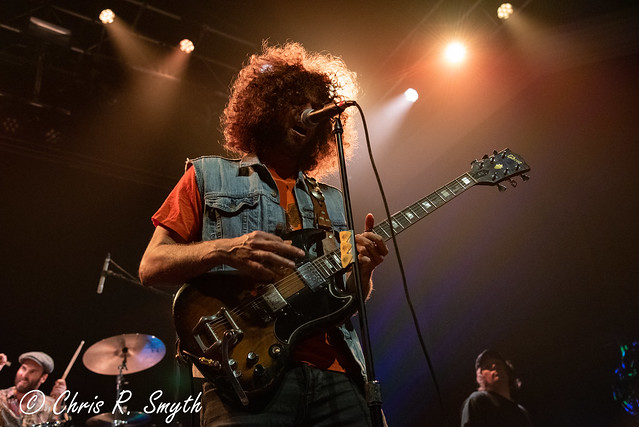 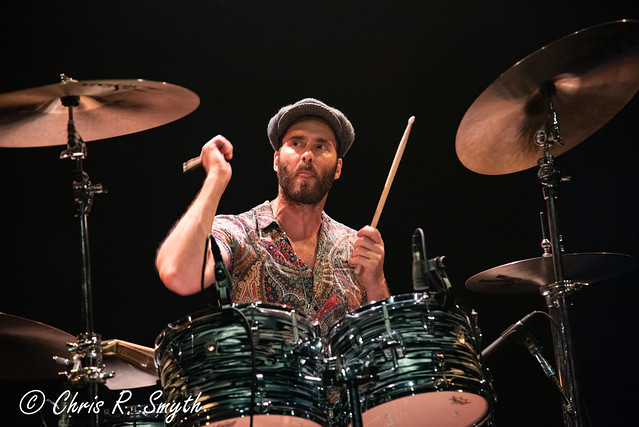 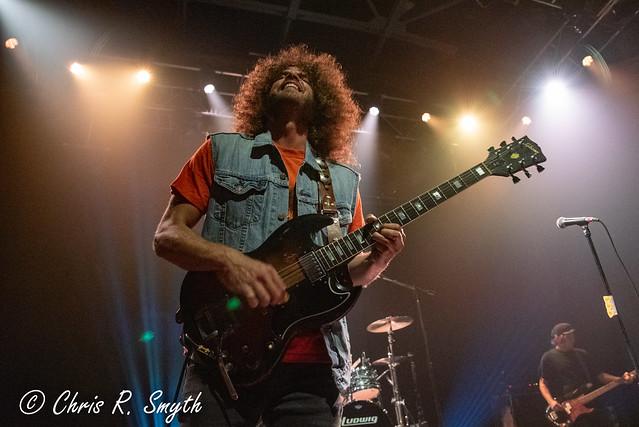 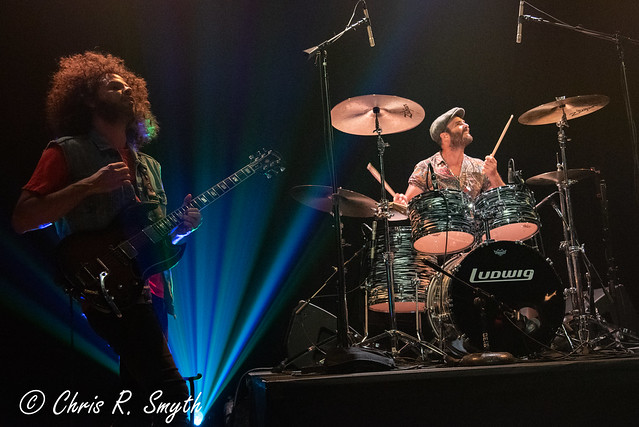 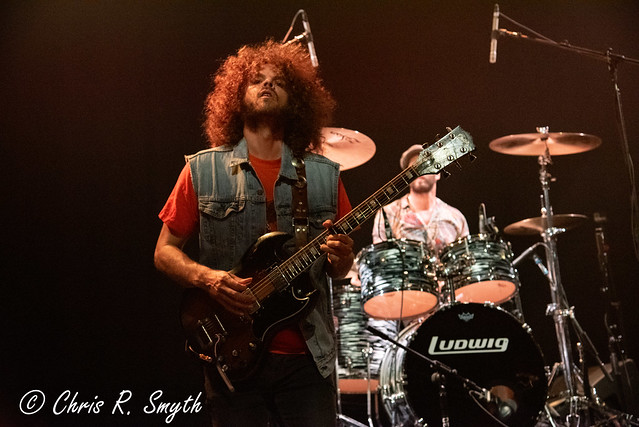 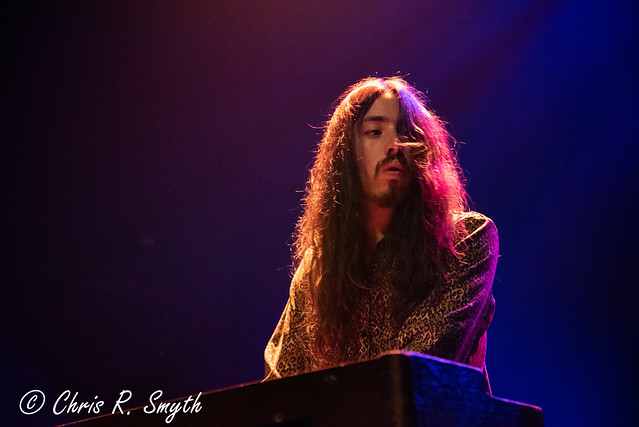 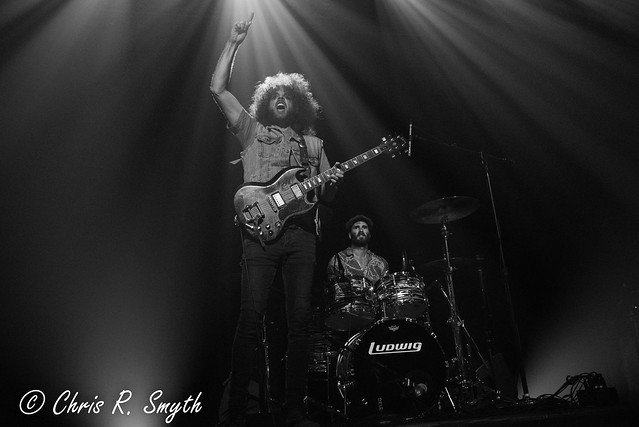 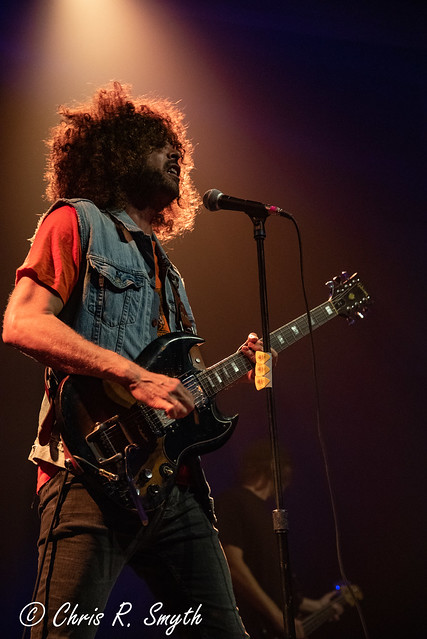 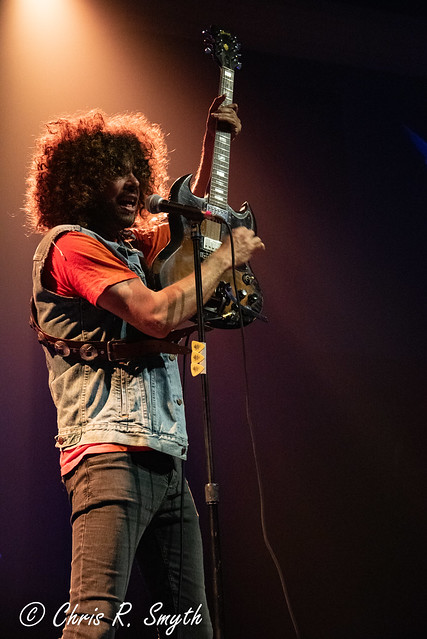 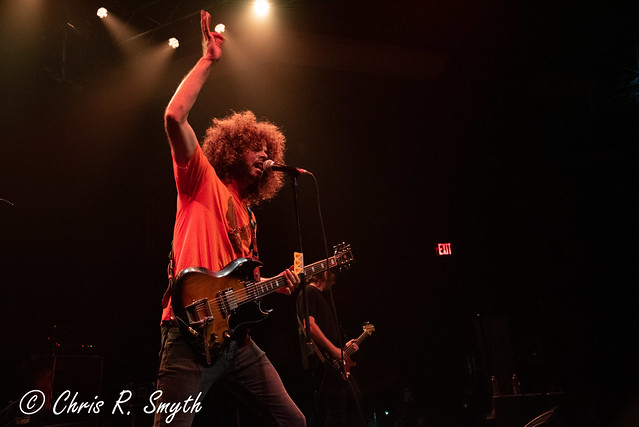 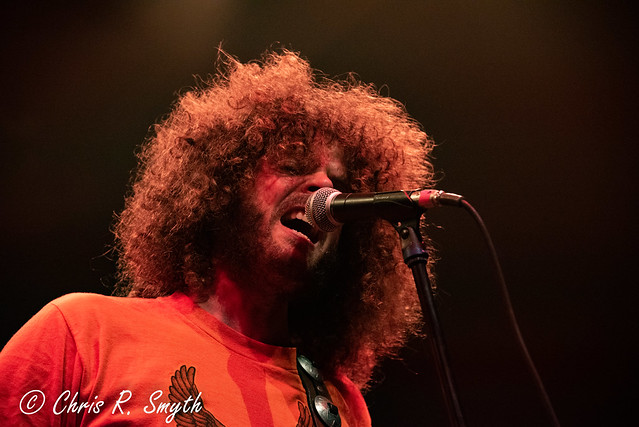 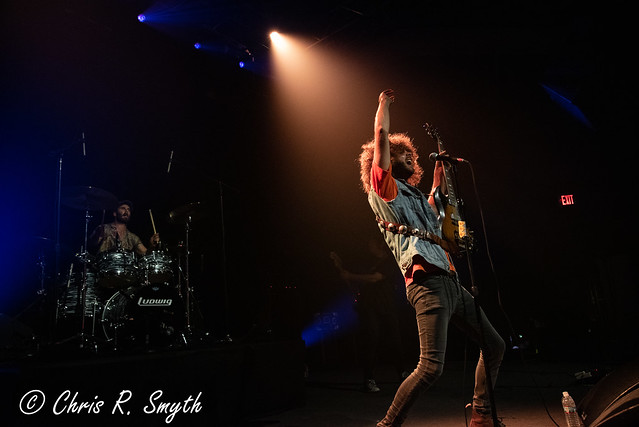