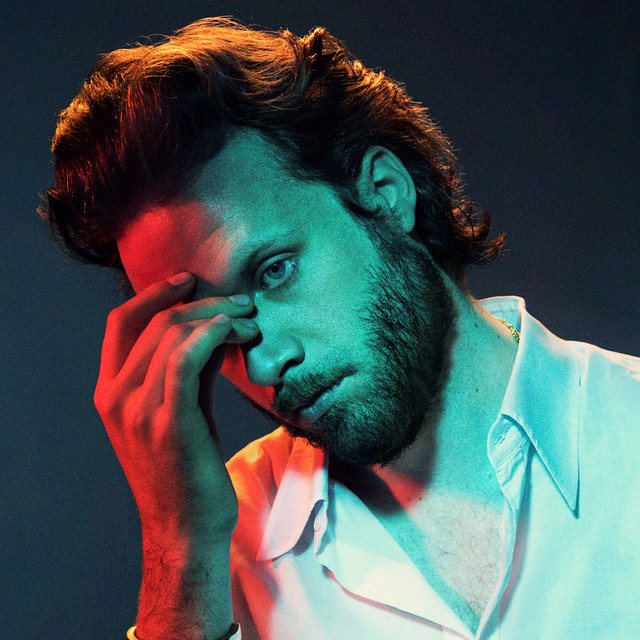 Father John Misty and Jason Isbell & the 400 Unit have embarked on a co-headlining tour, which stops at Merriweather Post Pavilion on June 21.

Humorously, Pitchfork picked up on the fact that Father John Misty referenced Jason in a track on God’s Favorite Customer. As reported by Pitchfork, John sang about encountering Isbell at a hotel on the song “Mr. Tillman” (Father John Misty’s real name is Josh Tillman FYI): “Jason Isbell’s here, as well, and he seemed a little worried about you….”

In a review for Variety, Chris Willman says Father John Misty is rocks’s “most fabulous miserabilist” since the passing of Leonard Cohen.

“With material this timeless, it’s no wonder Tillman has wide enough appeal to co-headline the Hollywood Bowl: Classic-rock oldsters and the Pitchfork generation can both hold him up as a gold standard,” Chris wrote.