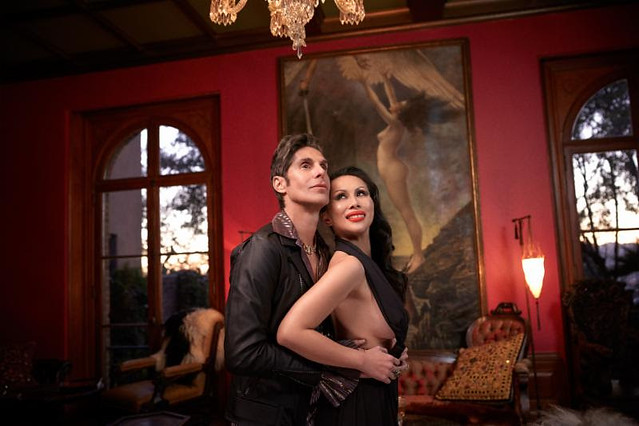 “Perry Farrell’s role in paving the way for the ascendance of alternative music can’t be overstated. As both the frontman of the acclaimed rock quartet Jane’s Addiction and the founder of Lollapalooza, Farrell blurred the lines between underground and mainstream while also leaving an indelible imprint on the music festival landscape. If you take the eclectic lineups of modern-day festivals like Coachella and Bonnaroo for granted, you have Farrell to thank,” Billboard said recently.