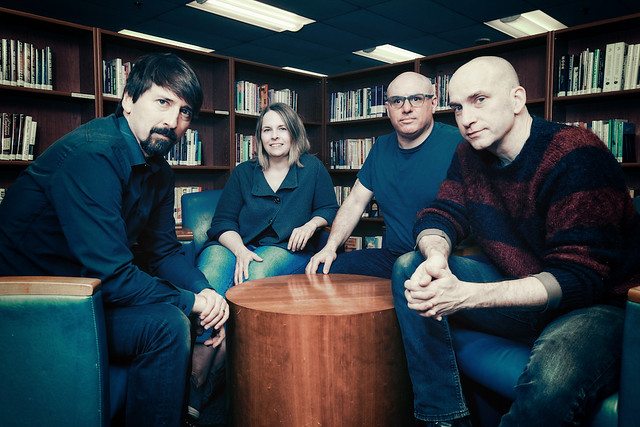 Jawbox dubbed their summer tour An Impartial Overview Tour. Fans hoped for a reunion after a one-off performance on Late Night with Jimmy Fallon, but Jawbox did not then tour. The rockers came together in 1989 and their final record was a 1996 self-titled release, which was re-released in 2015 via DeSoto Records, owned by Jawbox bassist Kim Coletta.

The biggest hit from Jawbox remains “Savory” from the band’s 1994 album, For Your Own Special Sweetheart.

Watch the official music video for “Savory” by Jawbox on YouTube:

An Impartial Overview brings together the classic lineup of Jawbox, including bassist Kim, singer-guitarists J. Robbins and Bill Barbot, and drummer Zach Barocas. All signs suggest the band are back to stick around!

““We don’t want to end up being a revival act,” Zach told Rolling Stone earlier this year. “We were a pretty dignified band. And we don’t want to take it so far that we’re somehow compromising that.”