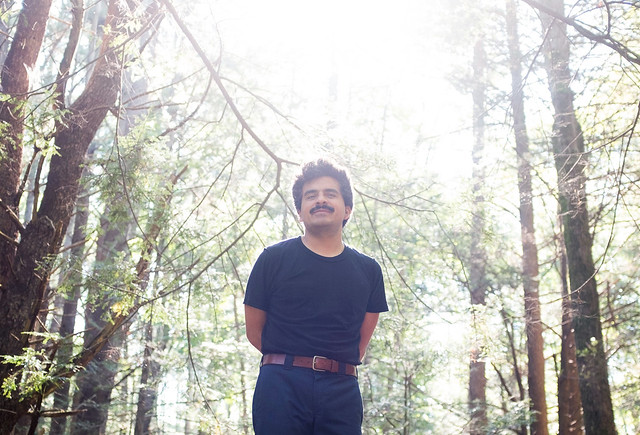 Helado Negro, born Roberto Carlos Lange, released This Is How You Smile, his sixth studio album, in March via RVNG Int. The prolific experimental artist drops by U Street Music Hall for a show on Friday, June 28.

Prior to the album release, Helado Negro dropped a new single, “Running.” “‘Running’ is a poem,” he said in a press release. “In it, I’ve buried sentiments and personal histories. Most of it is just for me and some for you.”

Watch the official music video for “Running” by Helado Negro on YouTube:

In a review for PopMatters, Chris Ingalls says Helado Negro takes a more relaxed approach on his most recent album although he is still demanding basic rights for all people.

“While This Is How You Smile seems to be an overt exercise in casual cool, the arrangements are surprisingly varied. ‘Imagining What to Do’ floats along with a simple acoustic guitar, strings, and scattered piano notes, with Lange’s intimate voice sounding like a world-weary M. Ward. A simple steel drum solo adds an extra layer of richness. On ‘Sabana De Luz,’ the tempo picks up and there’s a definite Latin flair to the gently chugging beat,” Chris wrote.