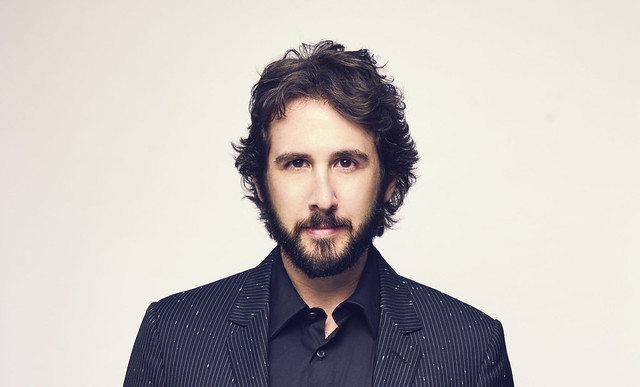 The live CD/DVD includes a mixture of new songs and classic hits as well as duets with Tony-Award winning artist Idina Menzel along with a special appearance by Sugarland’s Jennifer Nettles.

The 2018 live set features Josh’s band accompanied by a choir and orchestra and kicks off with “Bigger Than Us” from his newest studio album Bridges. Followed by the 2008 hit “You Are Loved (Don’t Give Up)” and another new track, “Won’t Look Back,” Josh performs an electrifying mix of beloved classics, new songs, and special covers, including the standard “Pure Imagination,” Billy Joel’s “She’s Always A Woman,” and “Bring Him Home” from Les Miserables. You’ll surely get all of this and more at Wolf Trap on July 7 as well!

“Seventeen years into his career, Groban’s buttery voice and winning presence continue to impress,” said the Atlanta Journal Constitution of the Bridges Tour. “Groban may be a baritone, but he’s got some high notes up his sleeve — many in the audience gave him a standing ovation. Those not standing were busy brushing away tears,” added Deseret News. 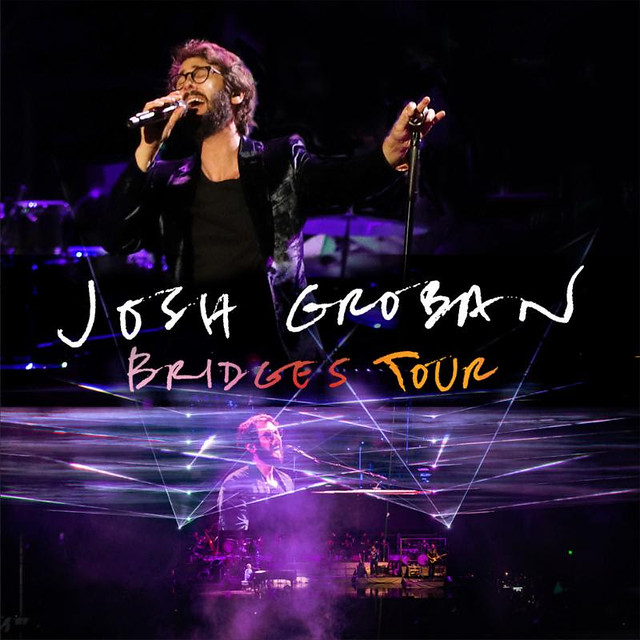