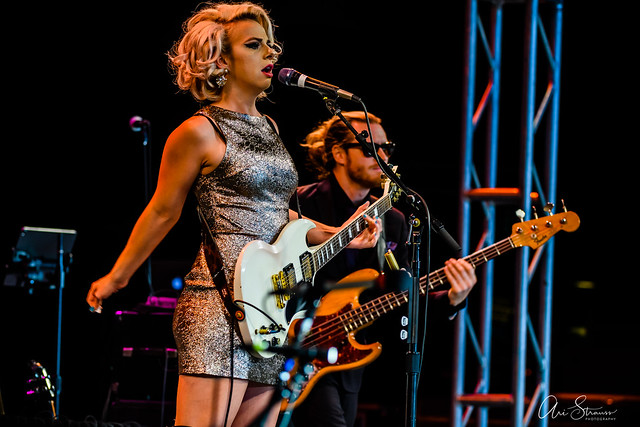 Samantha, who turned 30 this year and already has nine albums under her belt, recently signed with legendary Nashville-based Rounder Records. She is slated to release her debut album under the Rounder label, Kill Or Be Kind, on Aug. 30.

The edgy roots music album was recorded at Royal Studios in Memphis and was produced by three-time Grammy winner Scott Billington and mixed by two-time Grammy winner Steve Reynolds.  Two tracks from the album, “Watch It Die” and “Love Letters,” released as singles in May.

Listen to “Watch It Die” and “Love Letters” by Samantha Fish on Spotify:

Samantha grew up in Kansas City, Missouri and learned the blues by frequently going to famed Kansas City music venue, Knuckleheads Salool, to hear touring blues artists perform. After turning 18, she often joined in with the singers and bands on stage at Knuckleheads. Over the years, she’s perfected her craft touring around the world several times over.

Samantha recently concluded a tour of the UK and Europe in May and is touring the U.S. extensively over the summer and early Fall to promote her new album.

She’ll next be in the area on Aug. 17 with a performance at the Hot August Music Festival in Cockeysville, Maryland. Check the festival’s website for ticket information.

Enjoy some photos from Samantha Fish’s performance at Wolf Trap on June 23, 2019. All images copyright and courtesy of Ari Strauss. 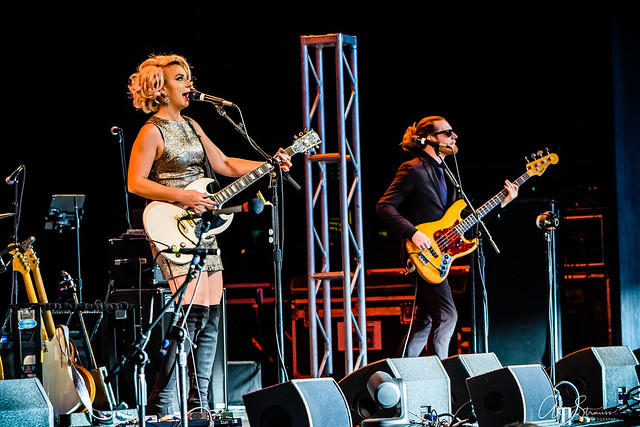 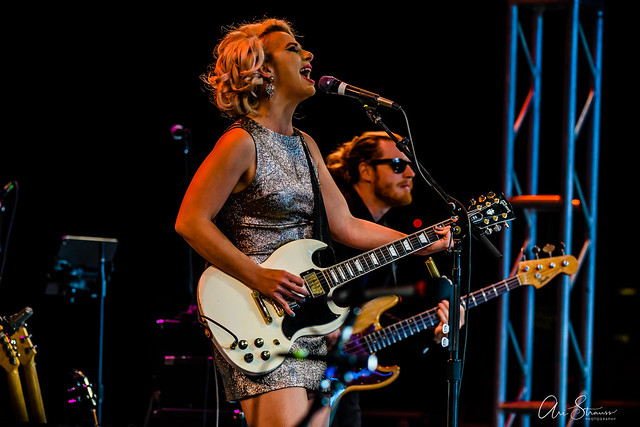 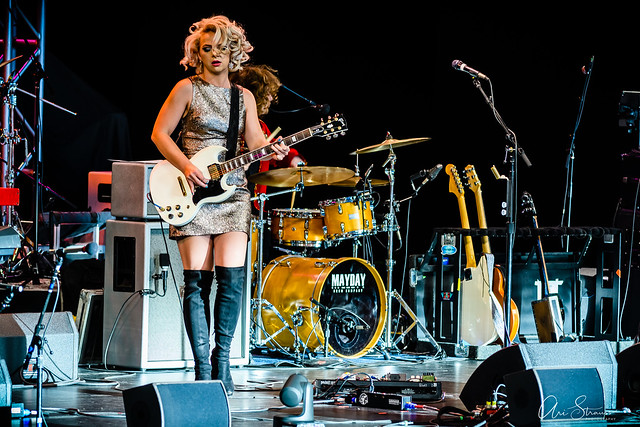 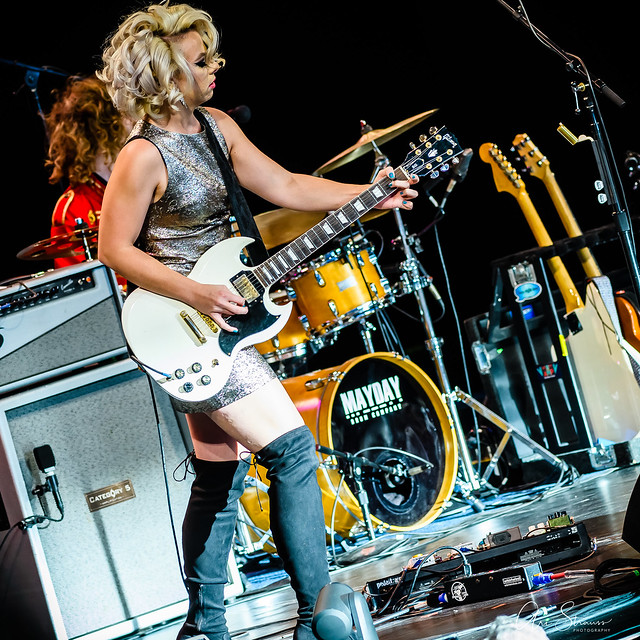 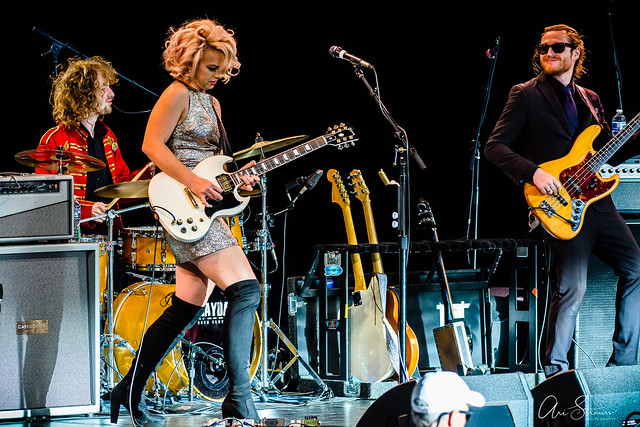 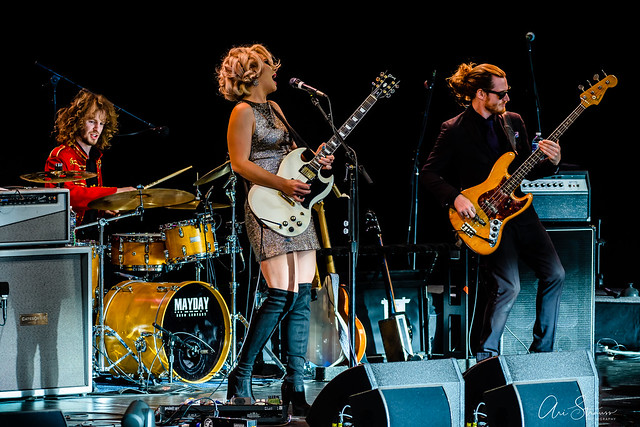 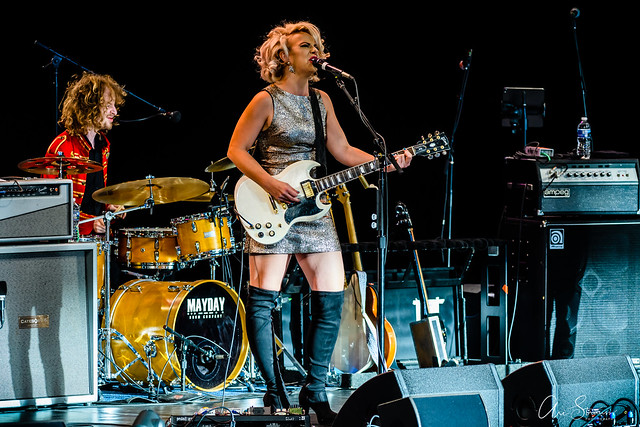 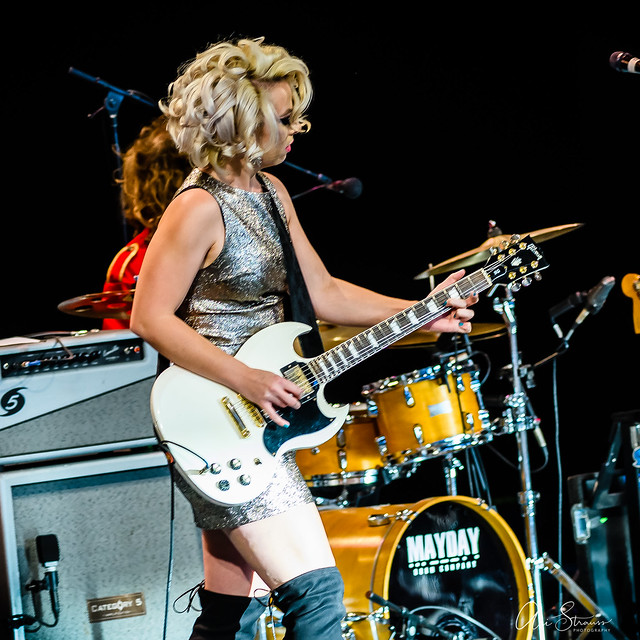 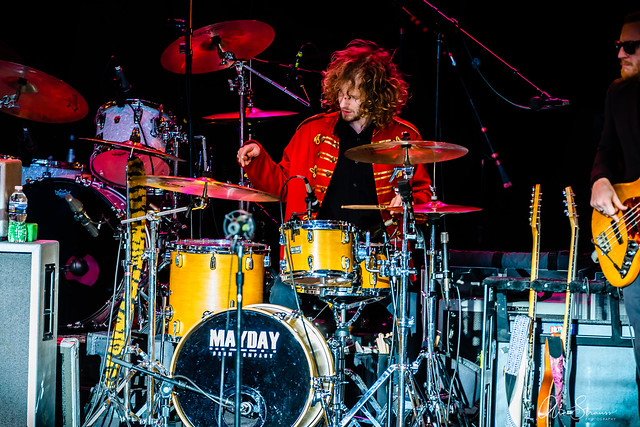 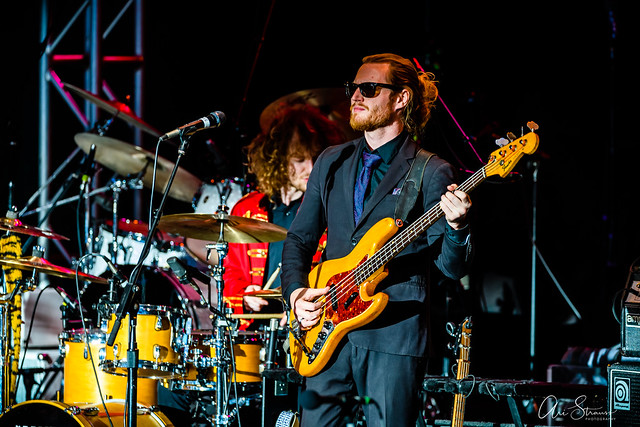 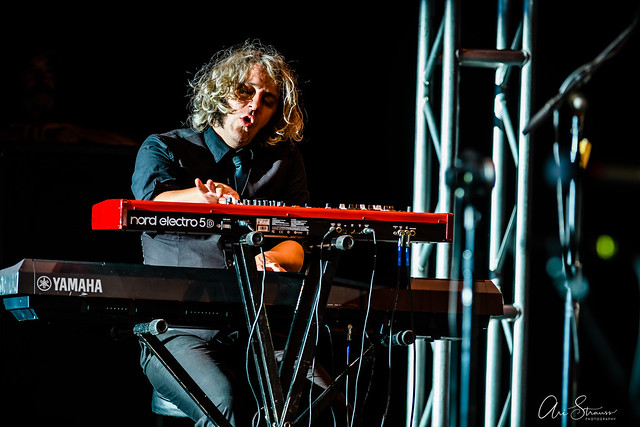 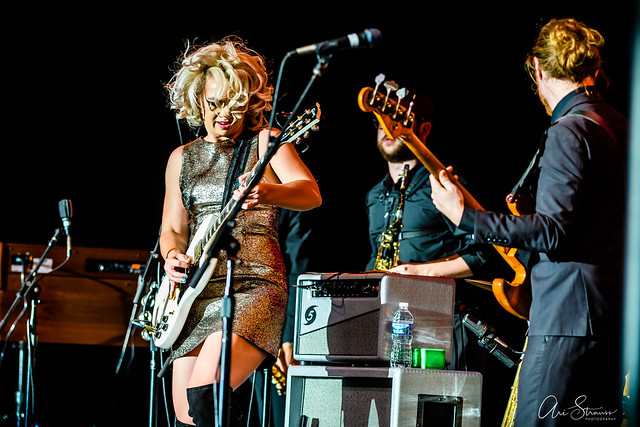