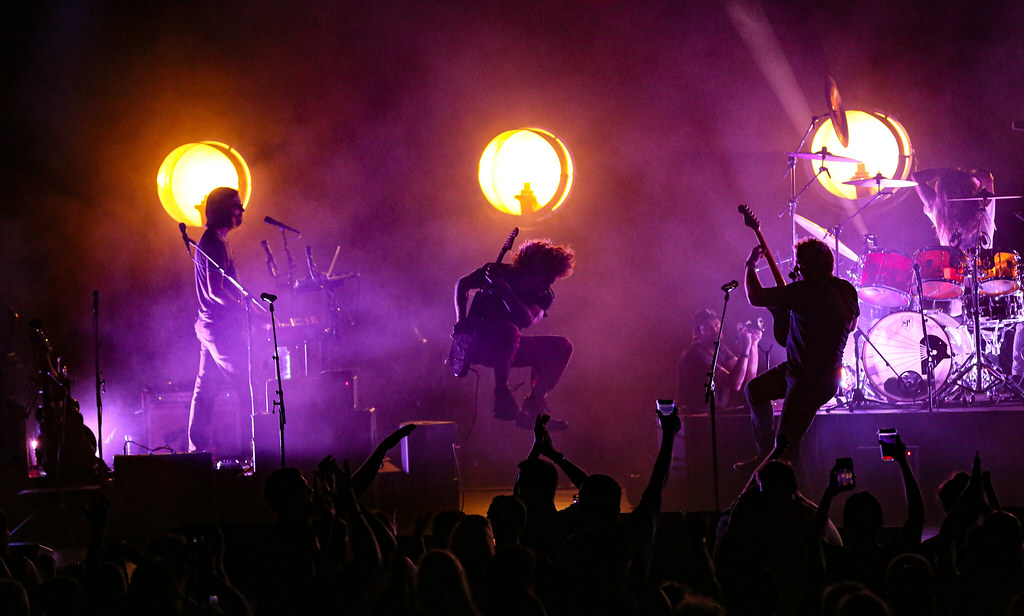 Jam band Dispatch released Live 18, a live album, earlier this year, and hit the stage at Wolf Trap recently to showcase those live chops. Jules McNamara got some pictures!

At Wolf Trap on June 29, Dispatch drew from five of its records, focusing heavily on America, Location 12, its 2017 record from Bomber, Foundations, and Universal Records.

Dispatch recorded America, Location 12, mostly at Panoramic House, a studio on the coast in Stinson Beach, California. In a press release, frontman Chadwick Stokes said, “When the fog permitted, we could watch the sun set into the sea — for two East Coast kids and a mountain boy, this is a spiritual thing … We were able to sonically stretch out in a way we never had before.”

Stream Live 18 by Dispatch on Spotify:

At Wolf Trap, Dispatch opened the show with Location 13’s “So Good” and closed it with “Elias” from Silent Steeples, the band’s 1996 debut album. They played a couple of welcome covers in their encore — including “Wake Up” by Rage Against the Machine and “Domino” by Van Morrison.

Here are some pictures of Dispatch performing at Wolf Trap on June 29, 2019. All photos copyright and courtesy of Jules McNamara. 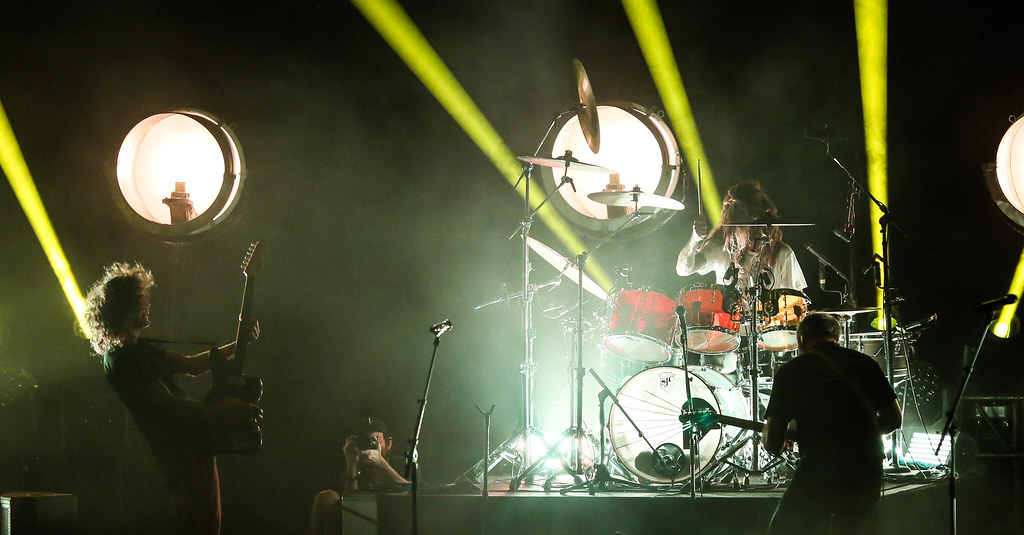 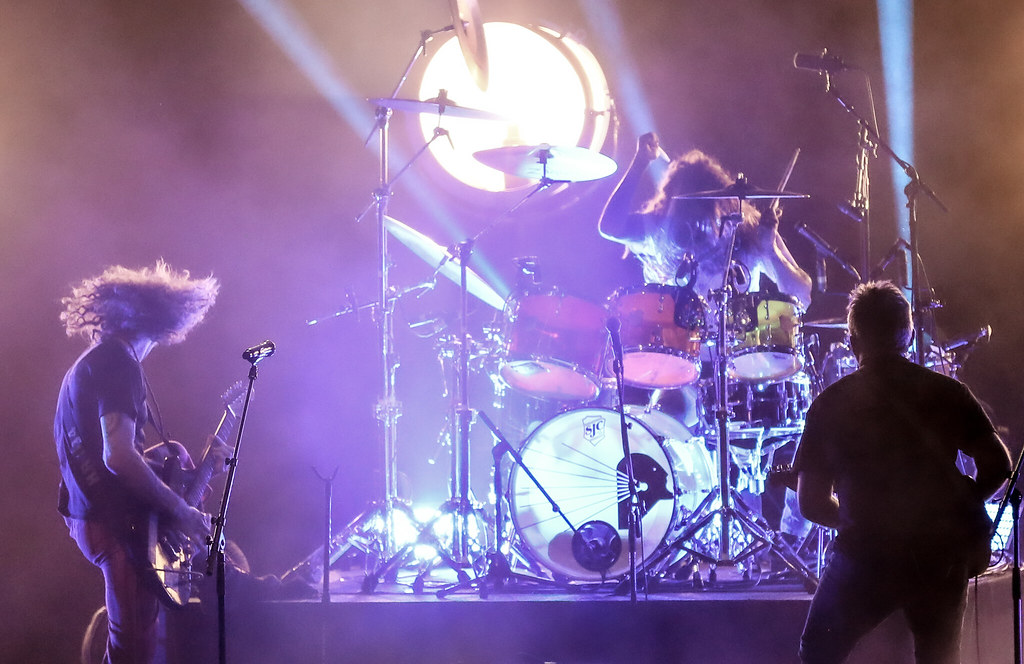 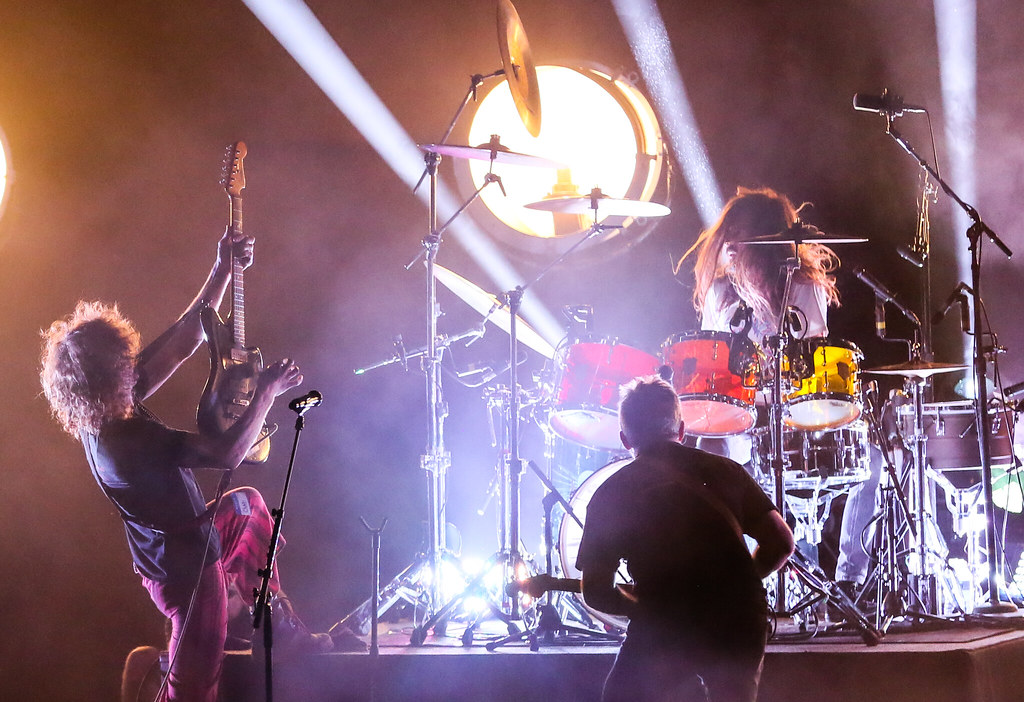 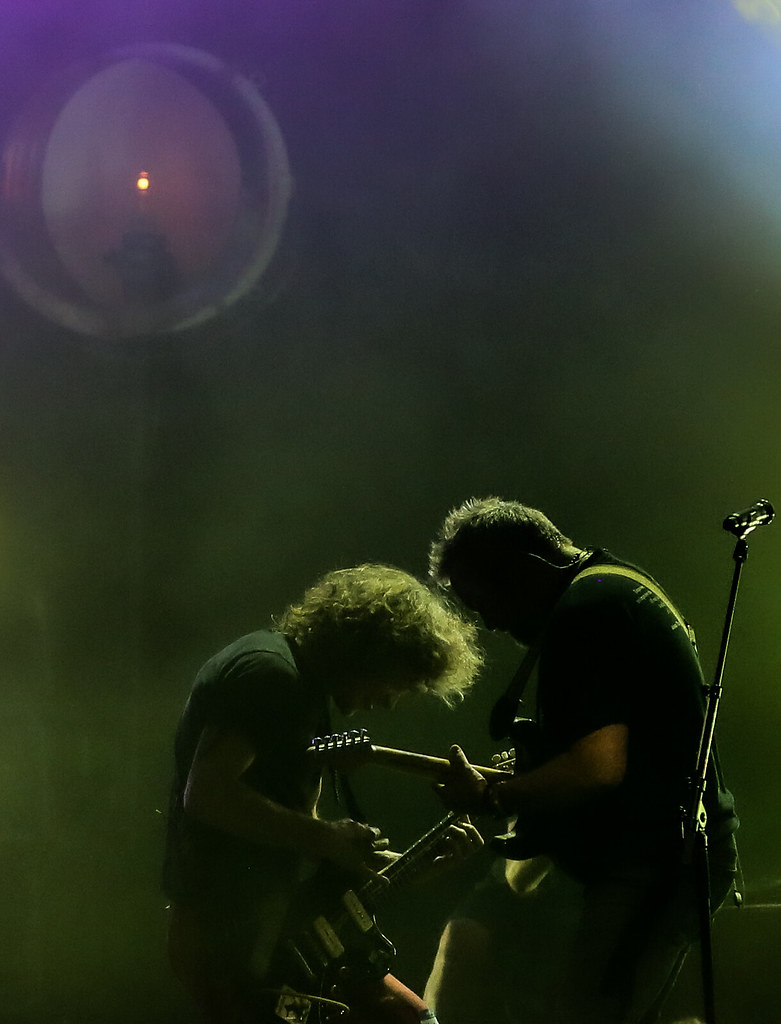 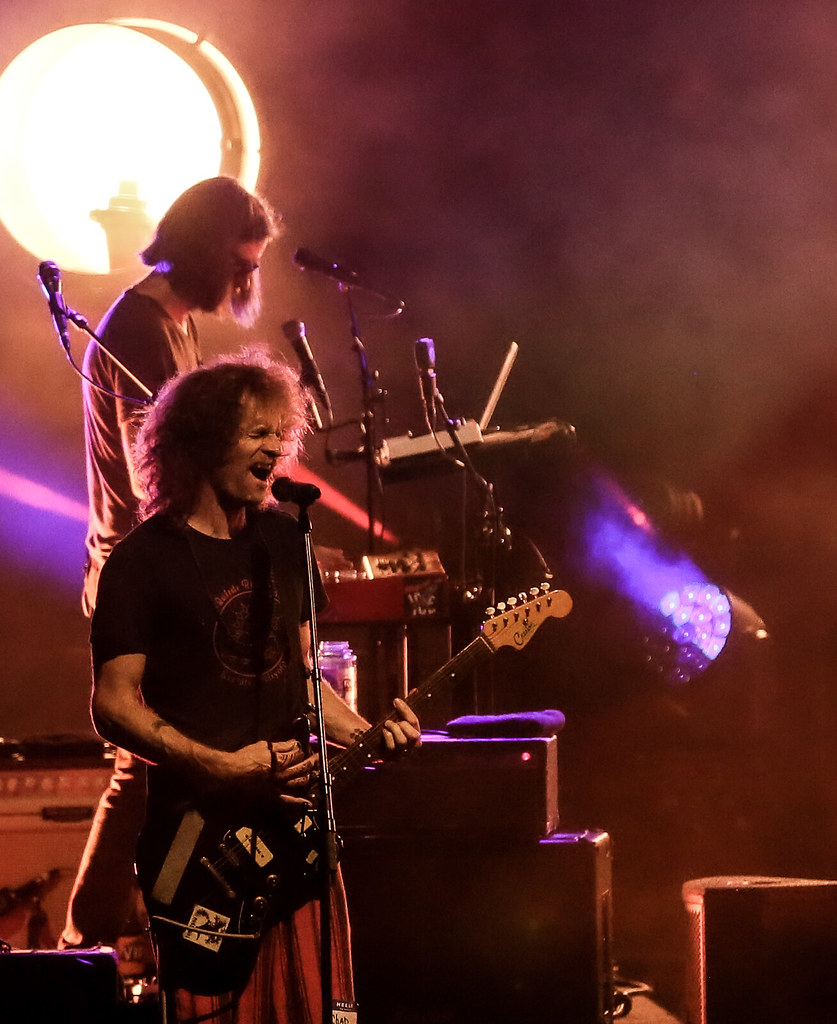 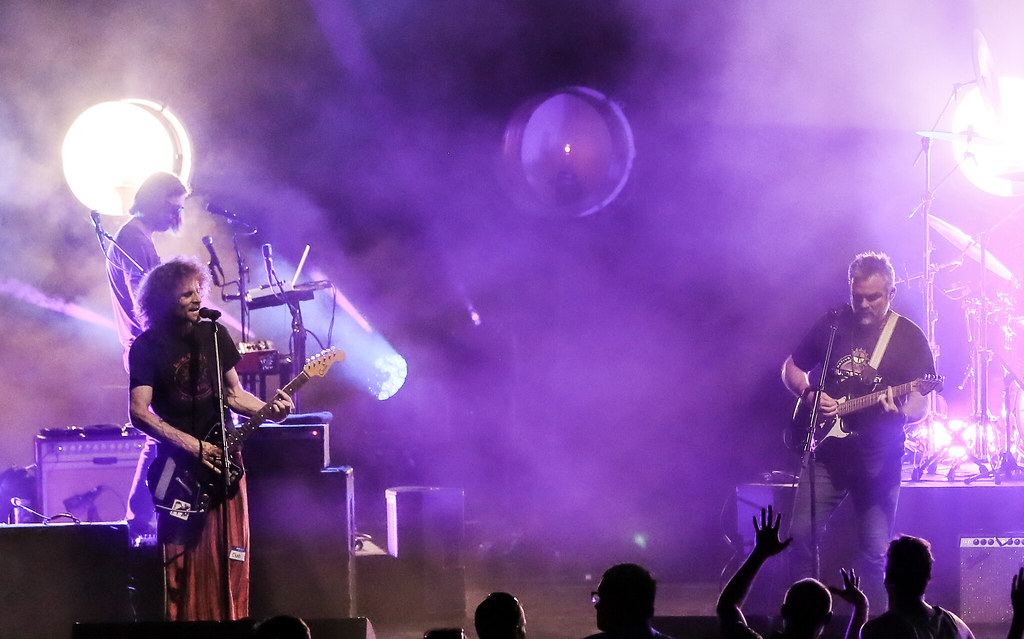 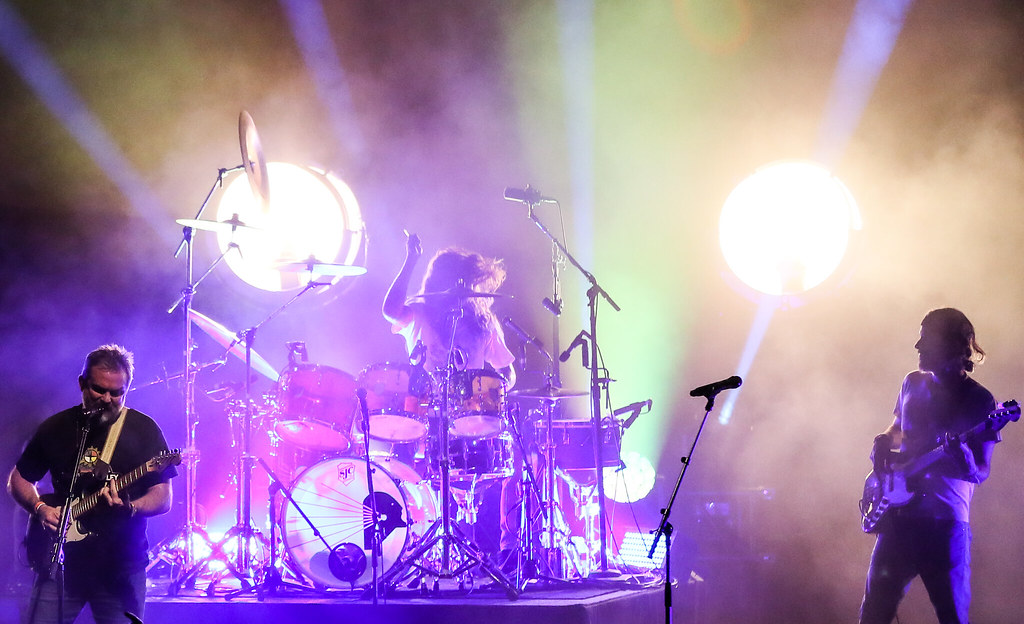 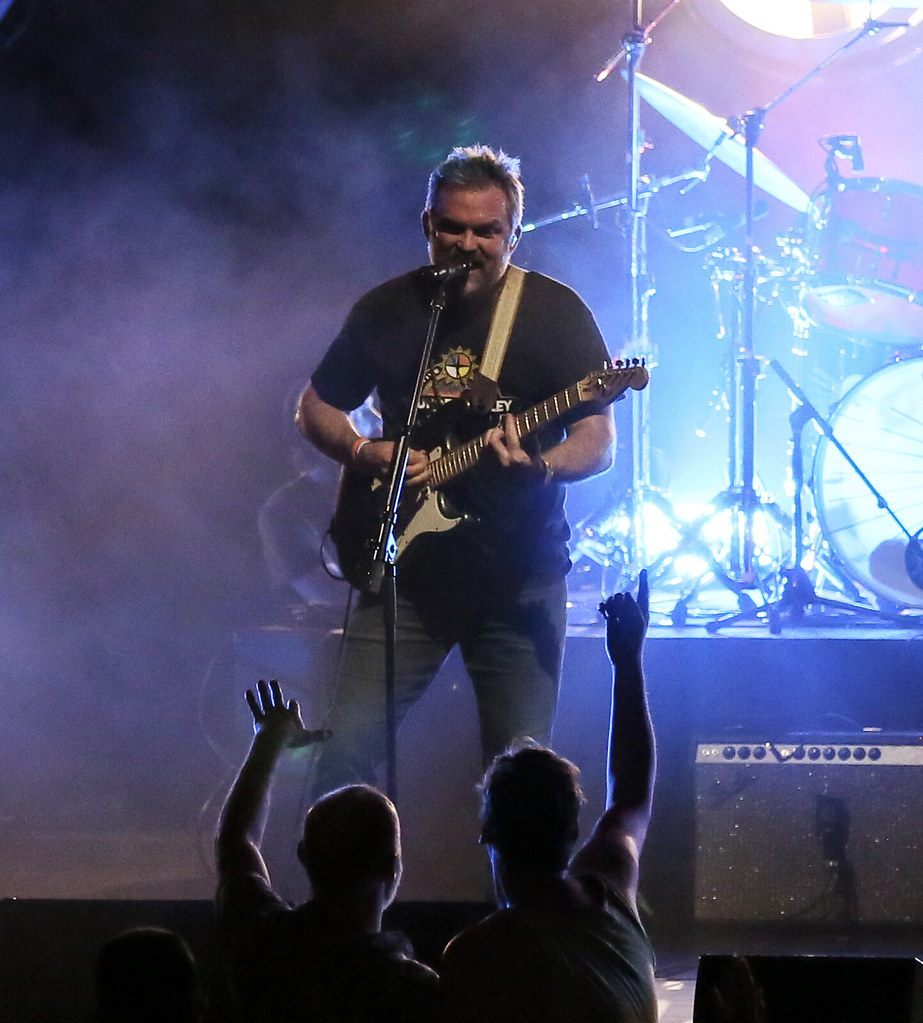 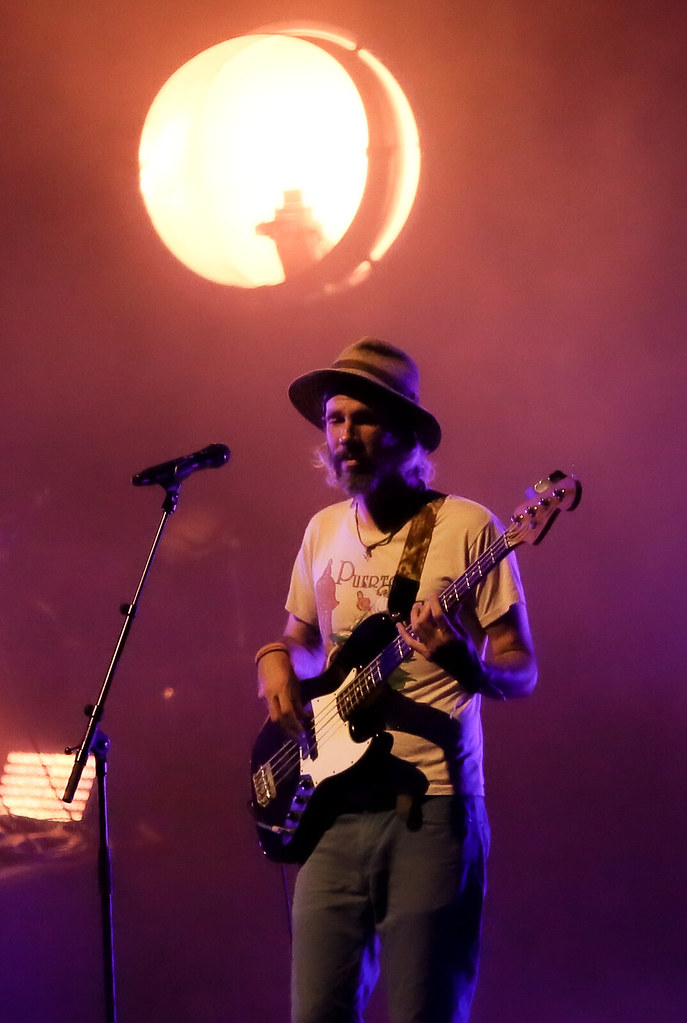 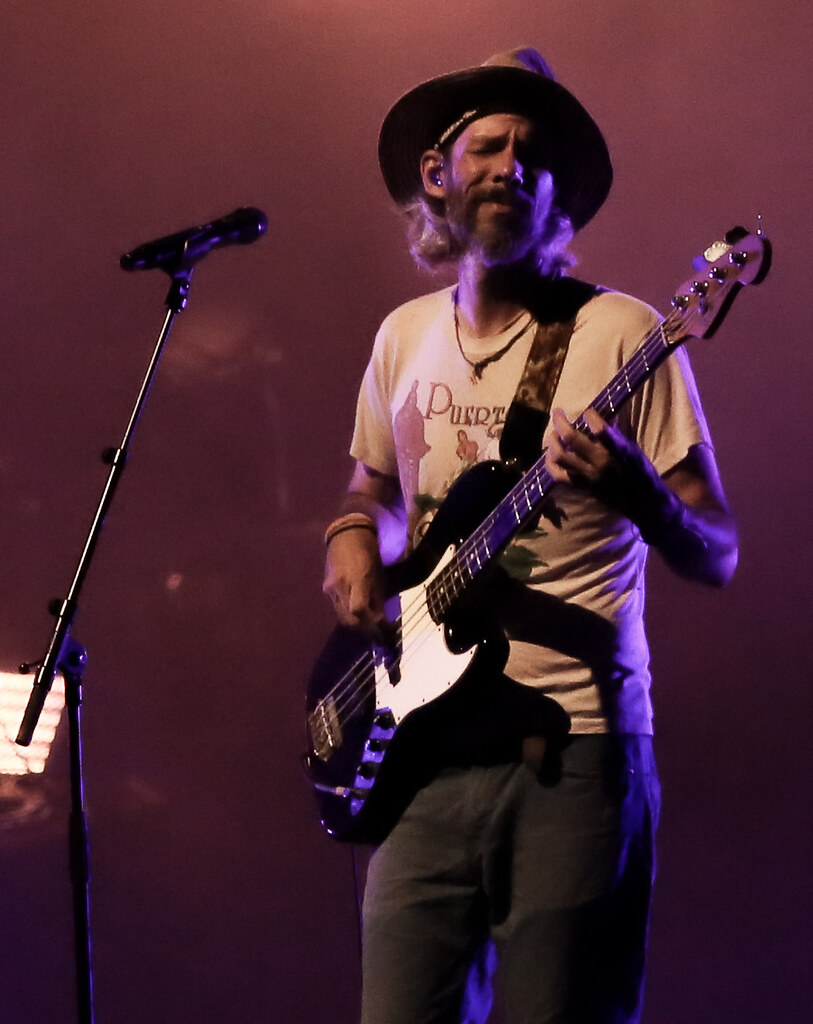 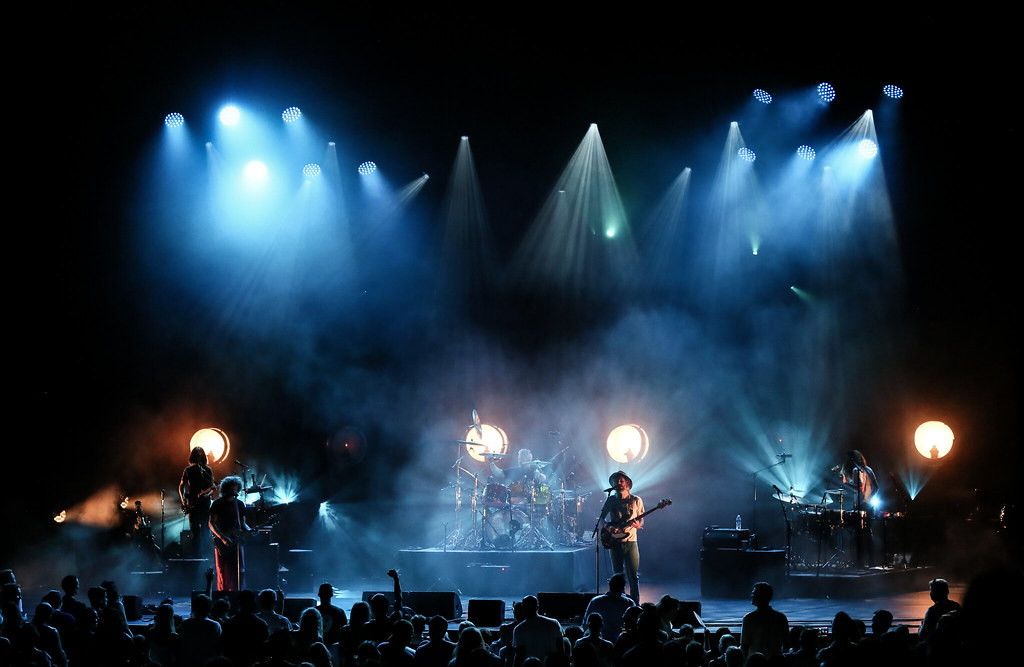 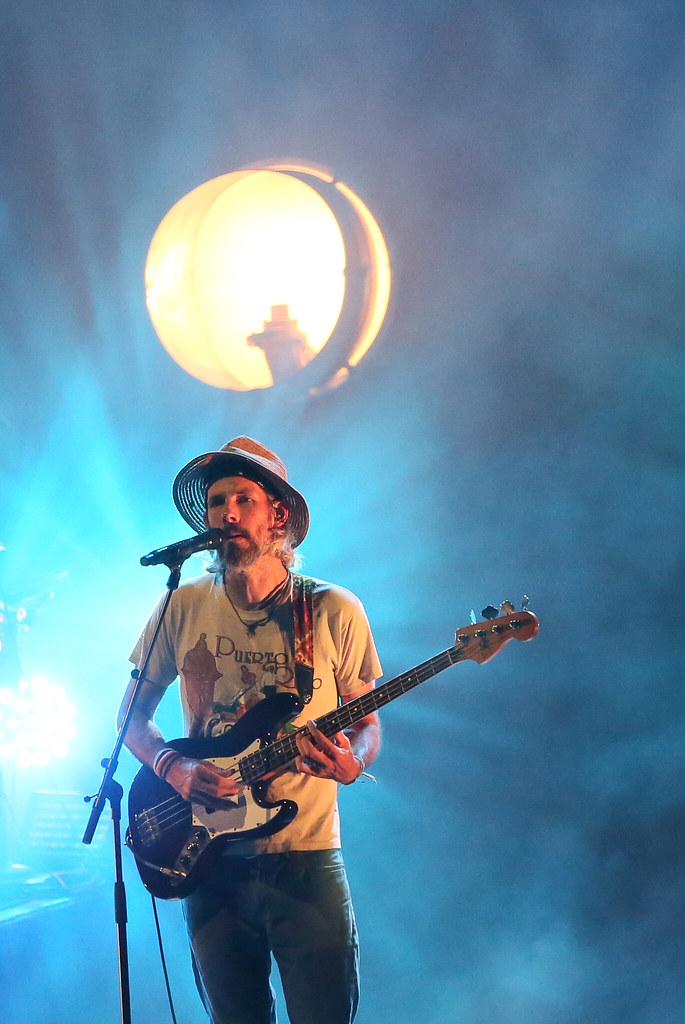 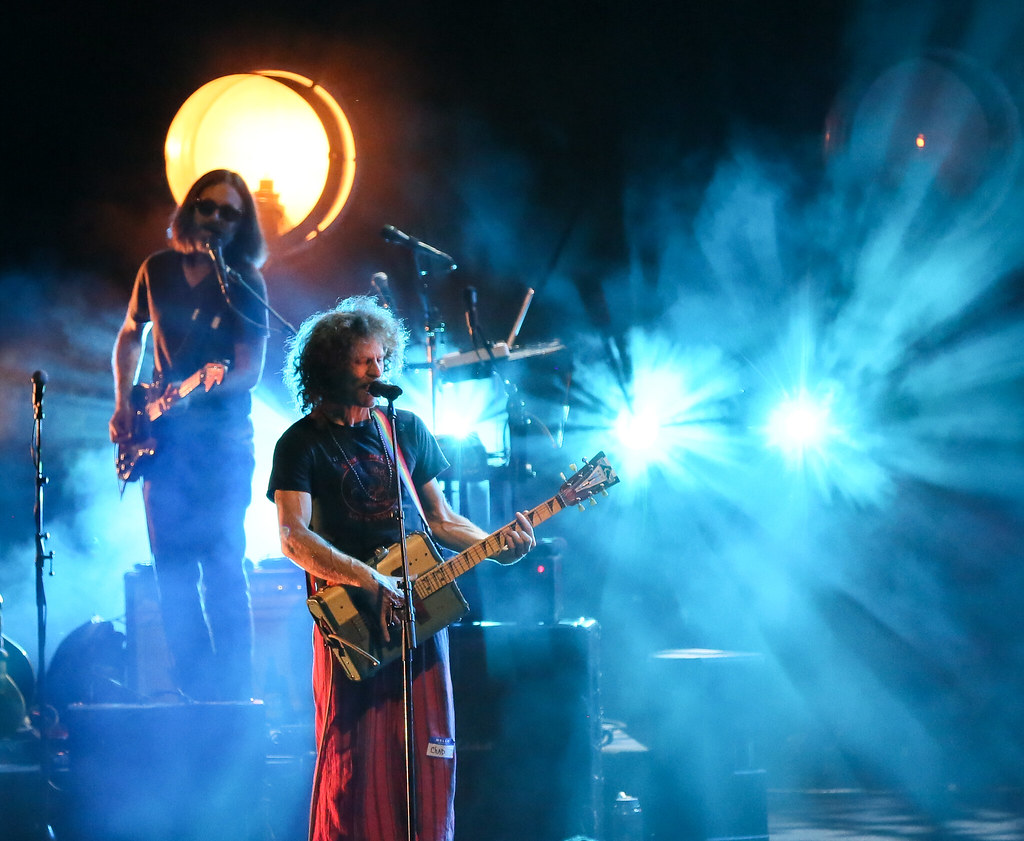 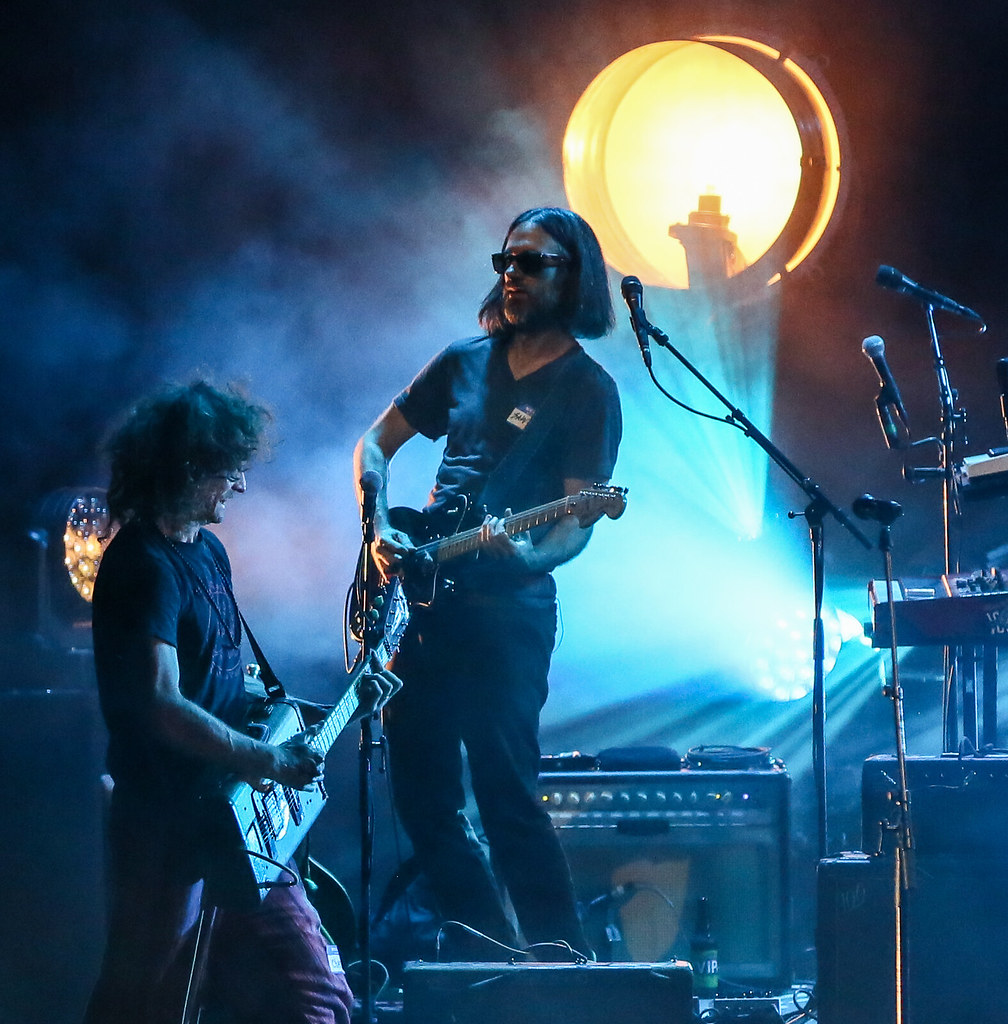 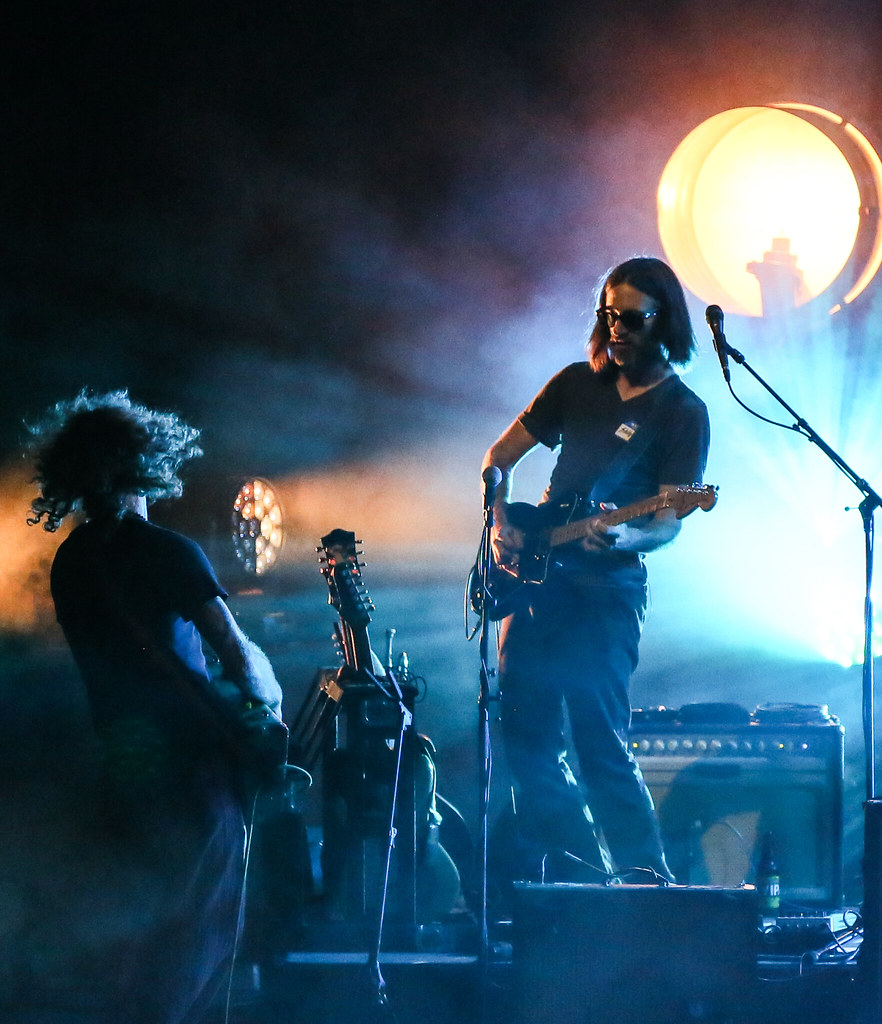 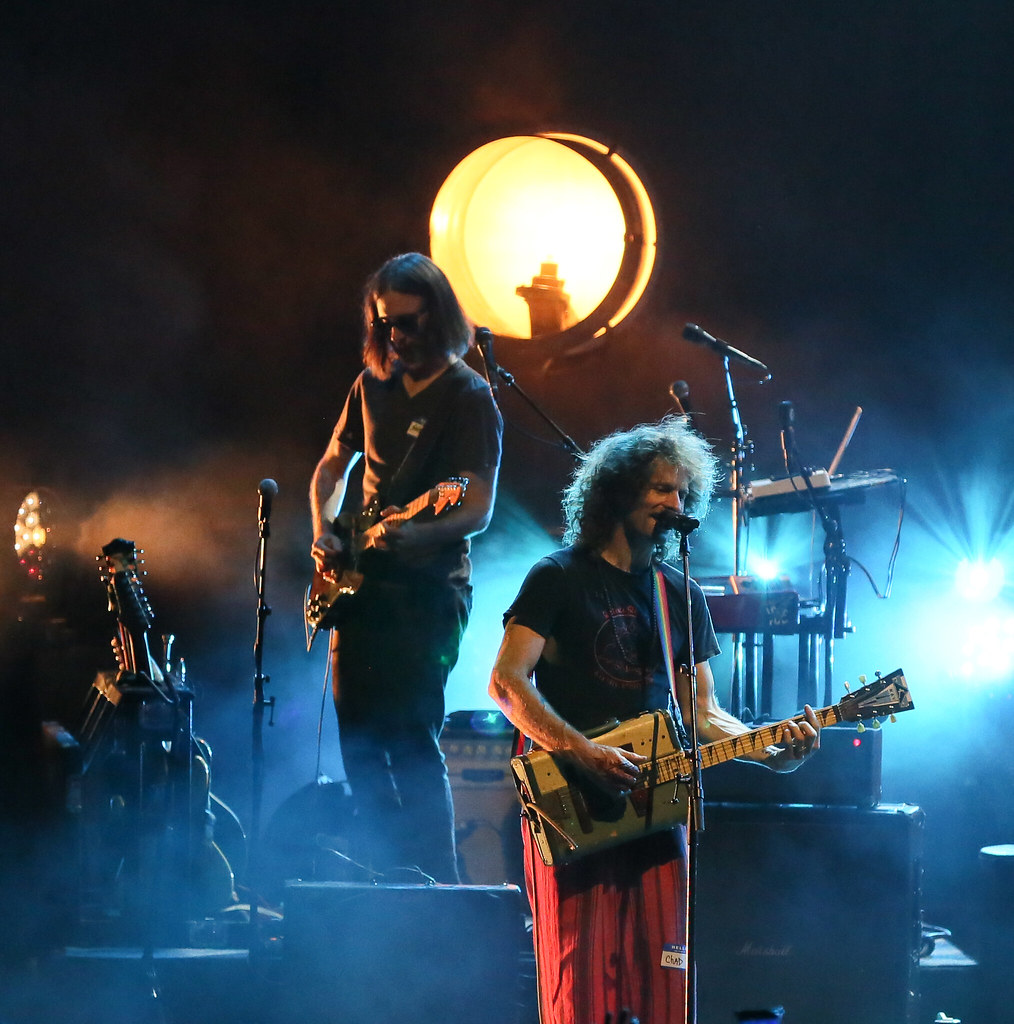 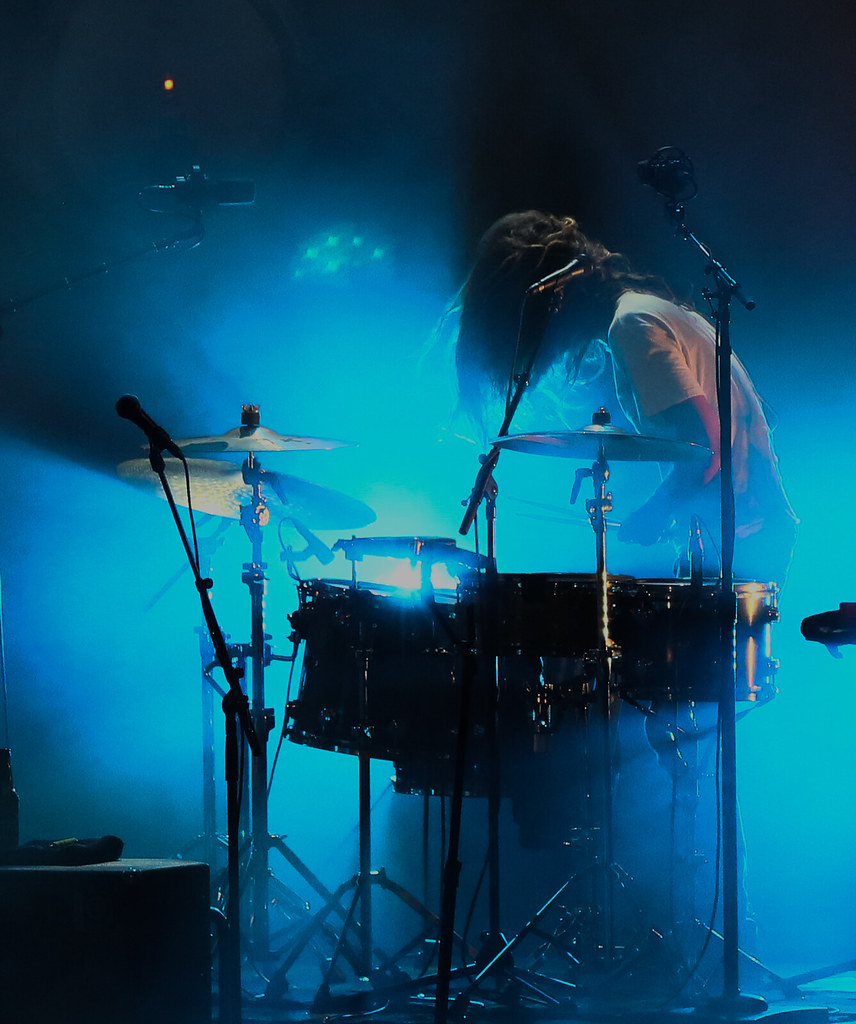 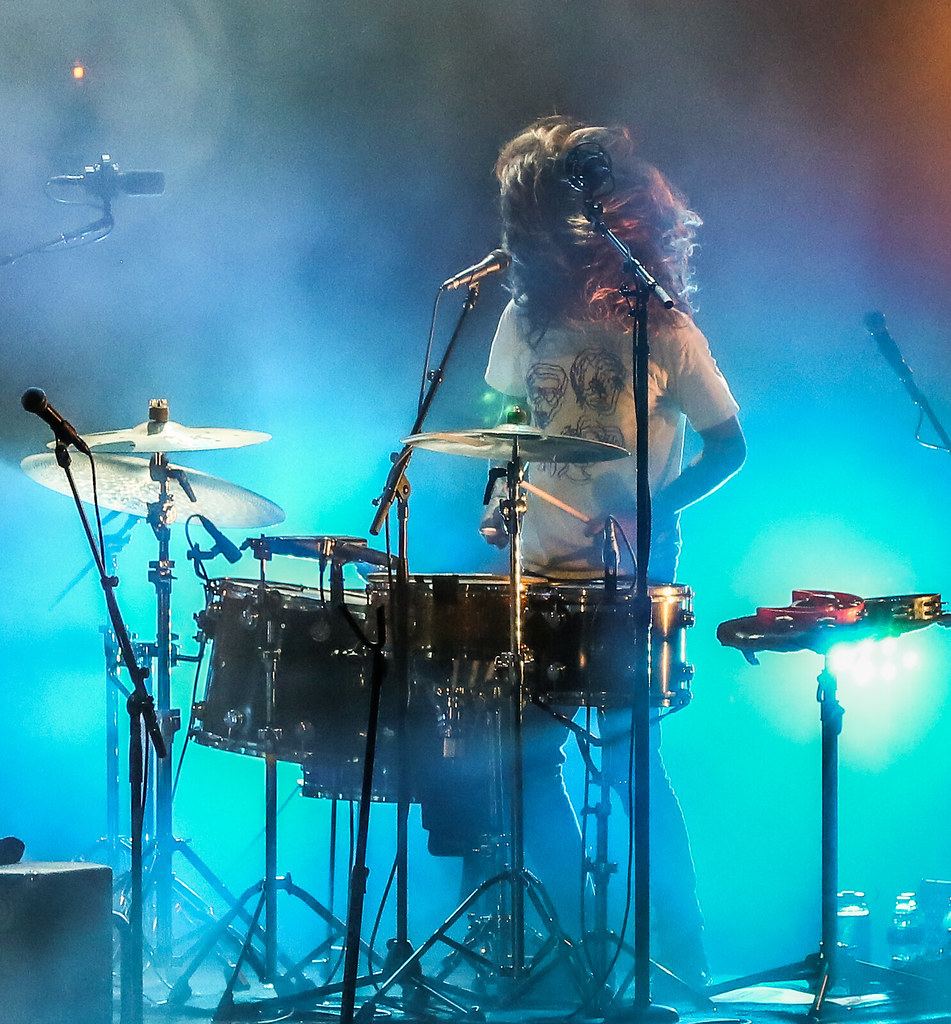 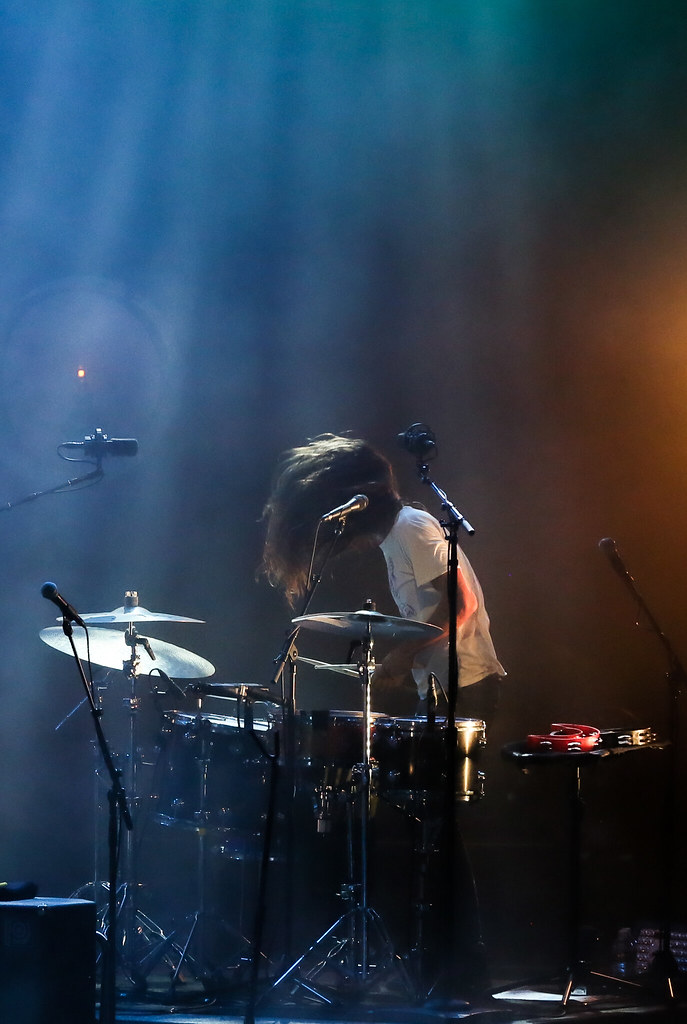 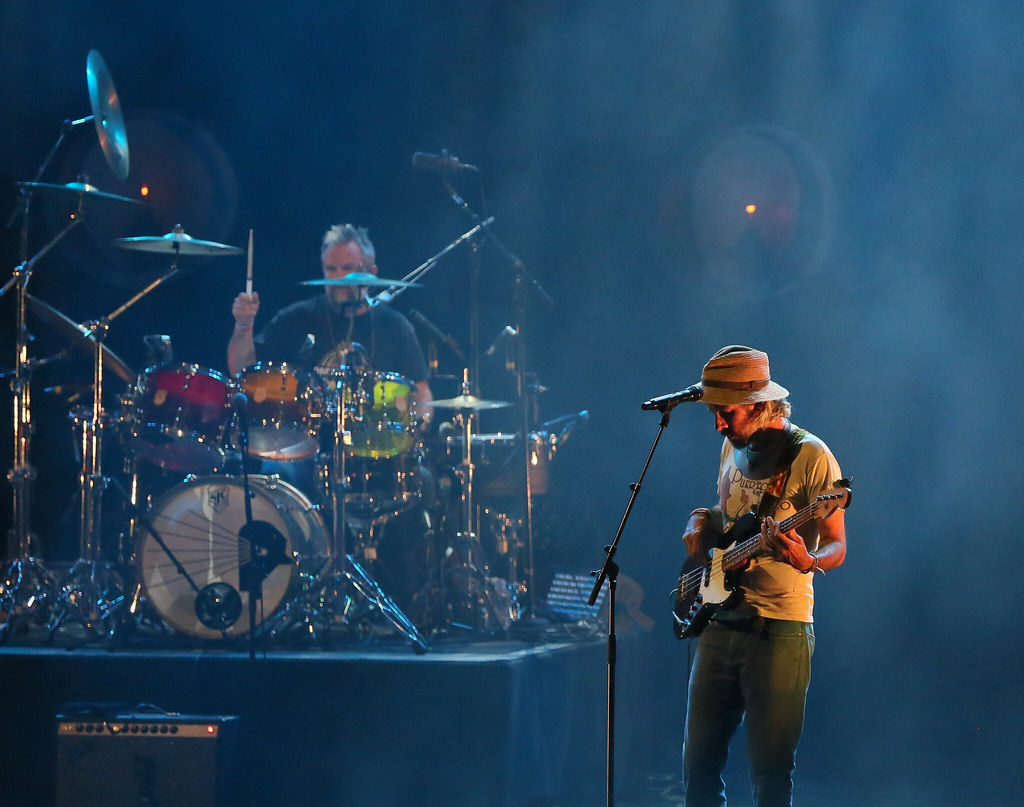 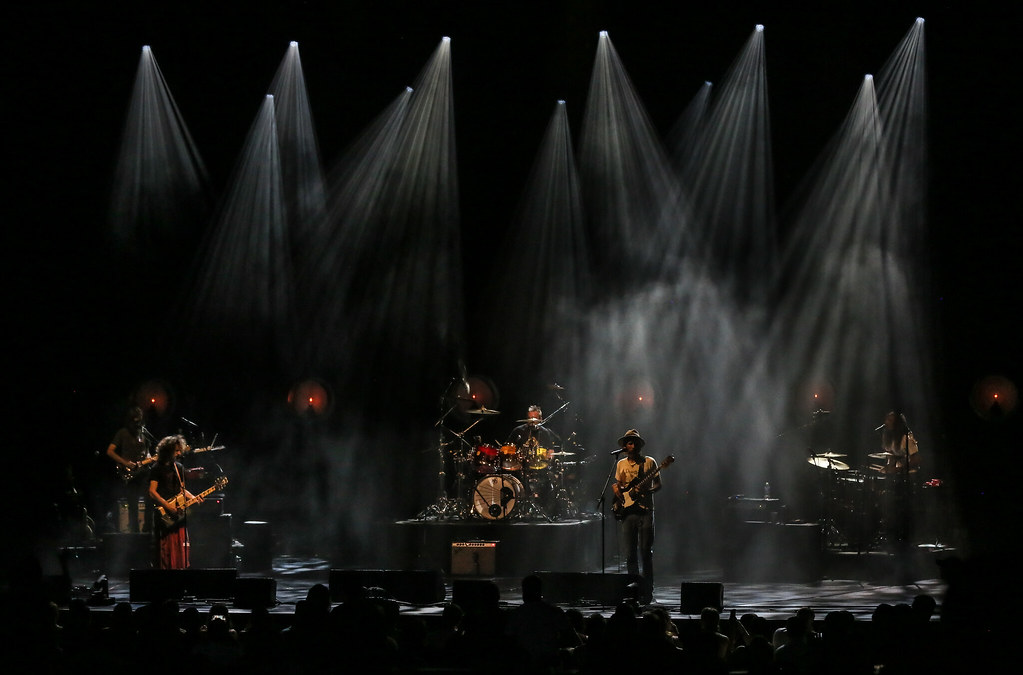 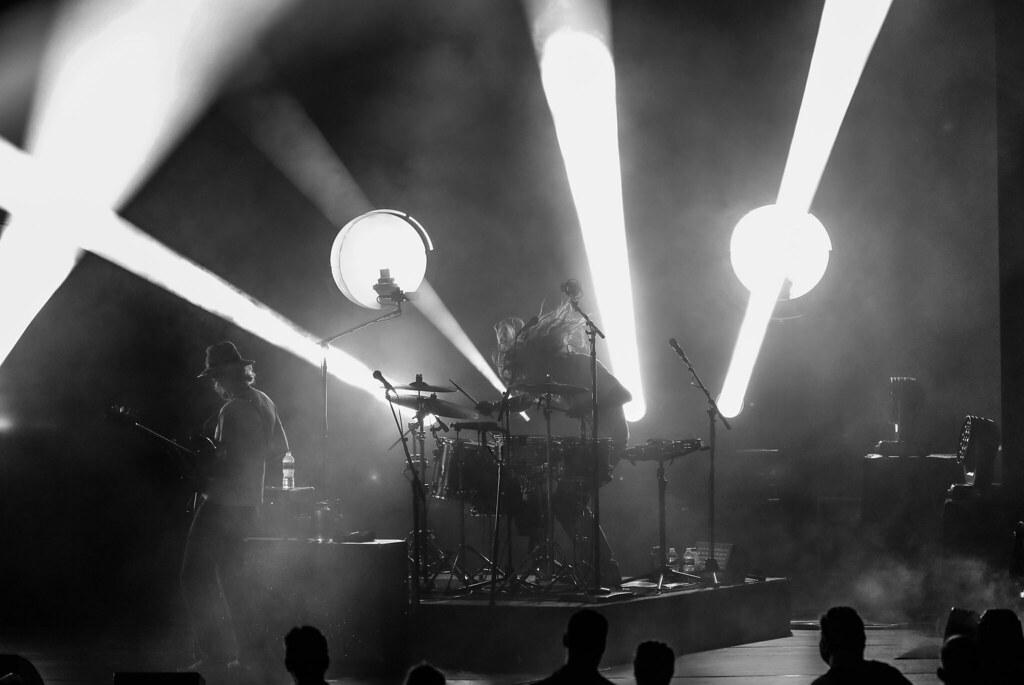 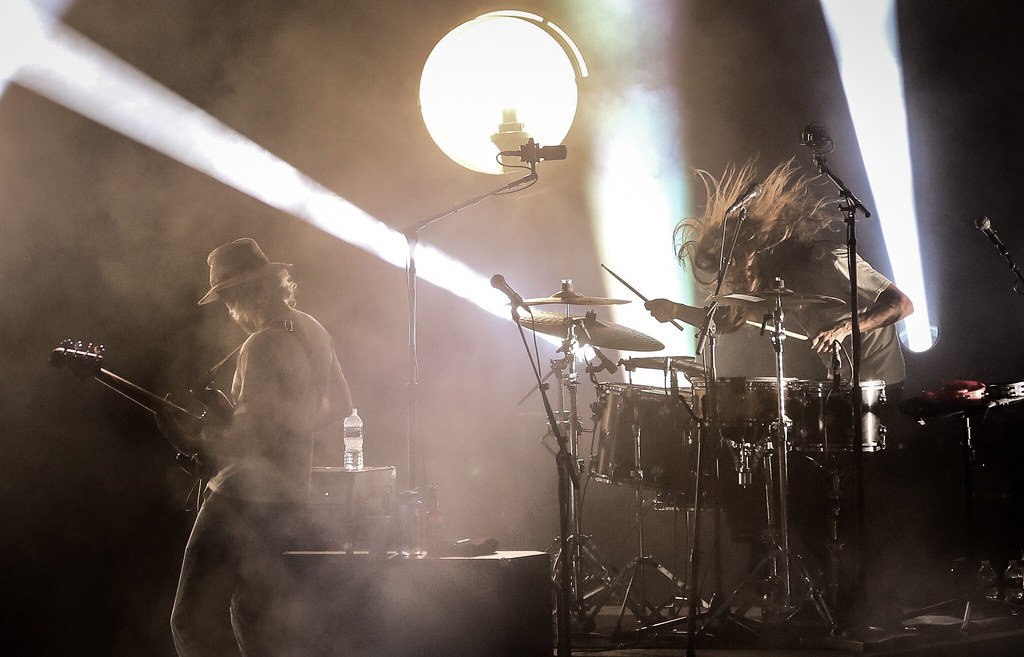 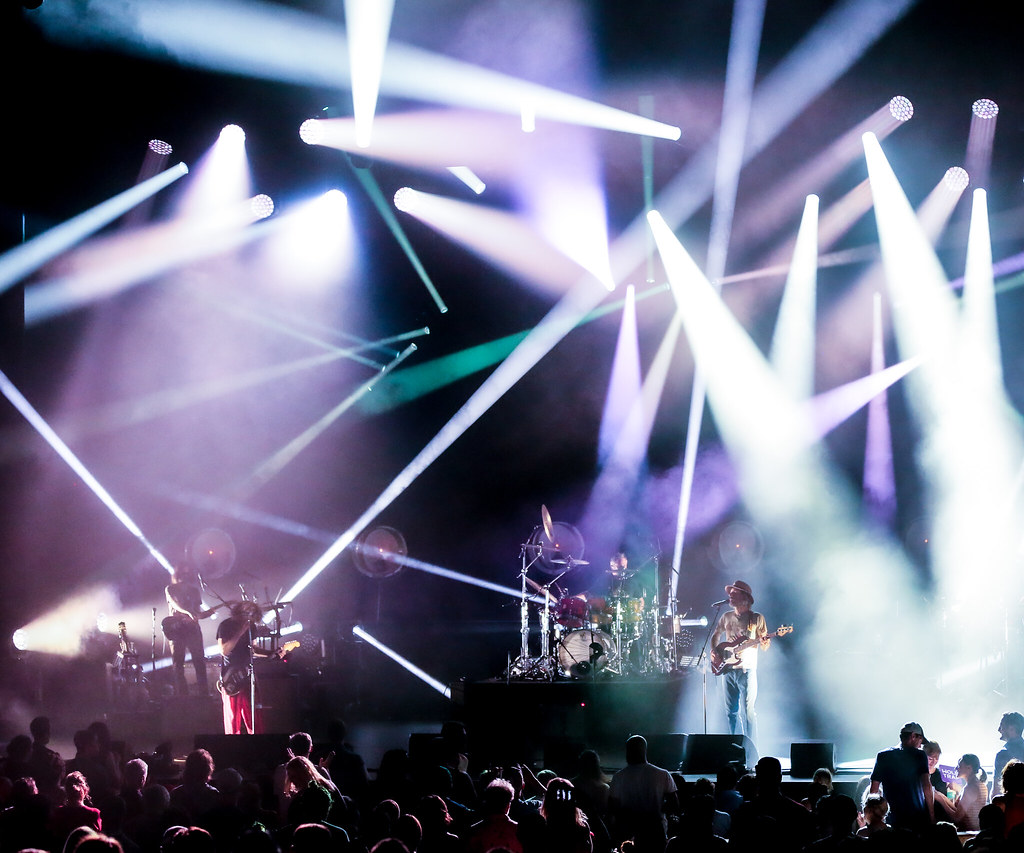