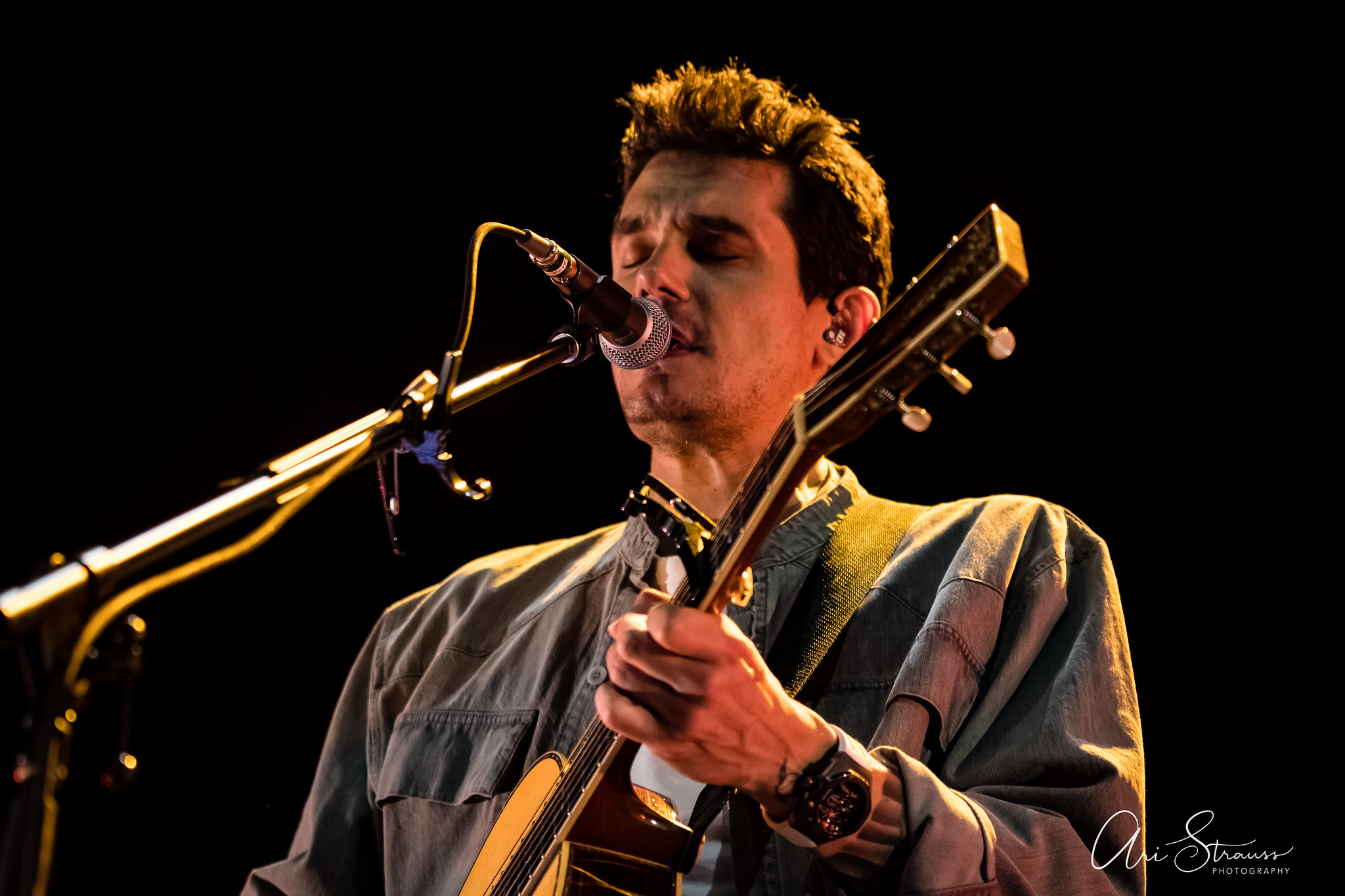 The 27-stop tour across North America began July 19 in Albany, New York, and wraps on Sept. 14 in Los Angeles, California. The tour dovetailed with the completion of the 2019 touring schedule for Dead & Company, where John provided vocals and played lead guitar, fulfilling the “Jerry Garcia role.”

John’s summer tour follows his latest single, “I Guess I Just Feel Like,” which was released earlier this year.

John’s most recent LP, The Search for Everything, was published by Columbia Records in April 2017, about six months before his 40th birthday. The album was his seventh studio release, and it had a deeply introspective vibe to it as he approached his forties. “Its about his quest for forgiveness, companionship, family, and meaning — the real everything. In classic Mayer fashion, it’s deeply sentimental and a little existential,” according to the album’s description in Apple Music.

Listen to The Search for Everything by John Mayer on Spotify:

Here is the setlist from the July 23, 2019 performance at Capital One Arena via Setlist.fm:

Set 1:
Helpless
Queen of California
I Don’t Trust Myself (With Loving You)
Who Says
Love on the Weekend
Belief
No Such Thing
Something Like Olivia
Moving On and Getting Over
I Guess I Just Feel Like

Set 2:
Daughters
Free Fallin’ (Tom Petty cover)
Neon
Stop This Train
In the Blood
Still Feel Like Your Man
The Beautiful Ones (Prince Cover)
Slow Dancing in a Burning Room
Let My Love Open the Door (Pete Townsend cover)
The Age of Worry
Edge of Desire
Waiting on the World to Change
Gravity (with I Got Dreams to Remember by Otis Redding interpolation)

Enjoy some photos of John Mayer performing at Capital One Arena in DC on July 23, 2019. All images copyright and courtesy of Ari Strauss/ aristrauss.com. 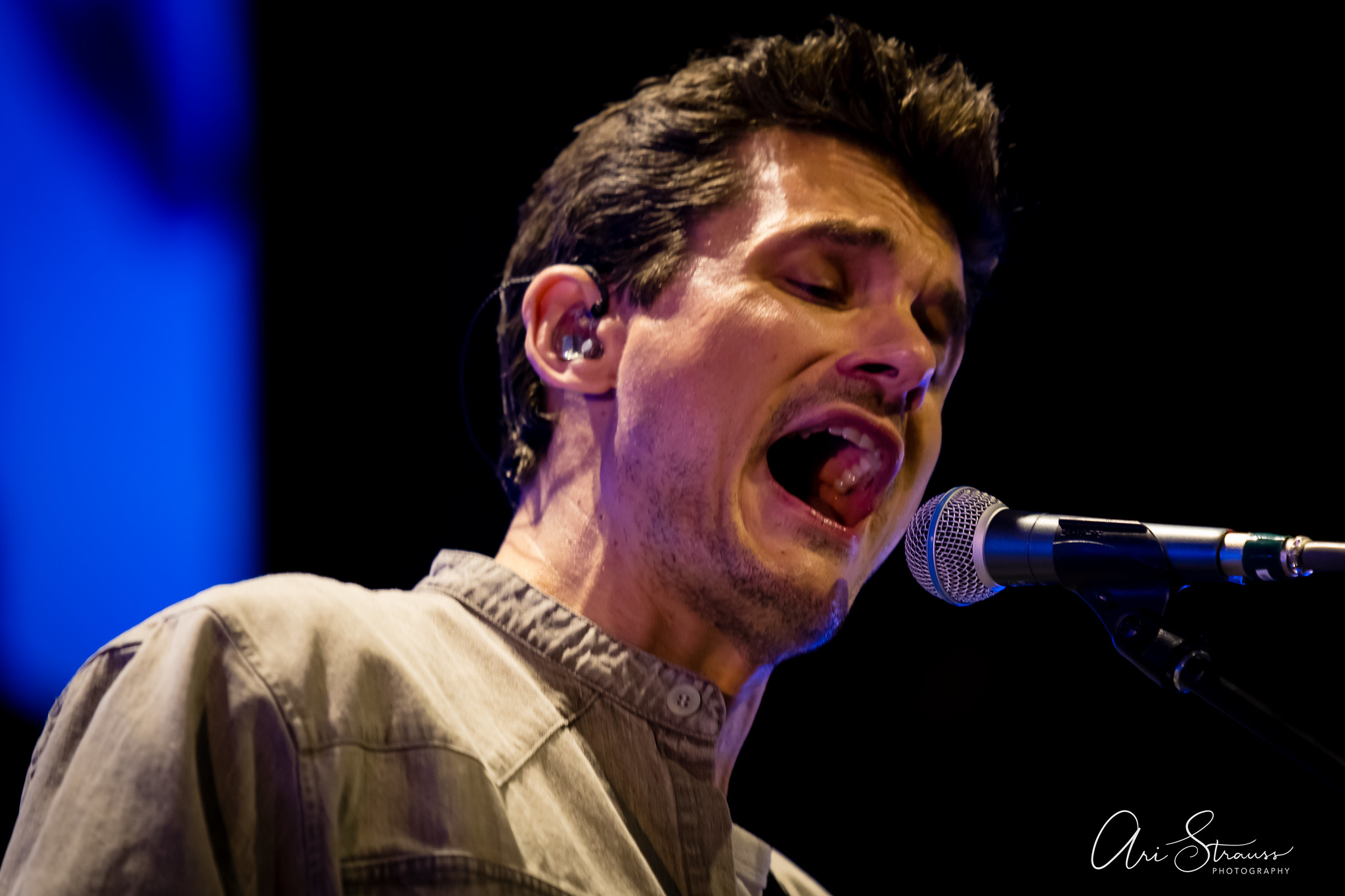 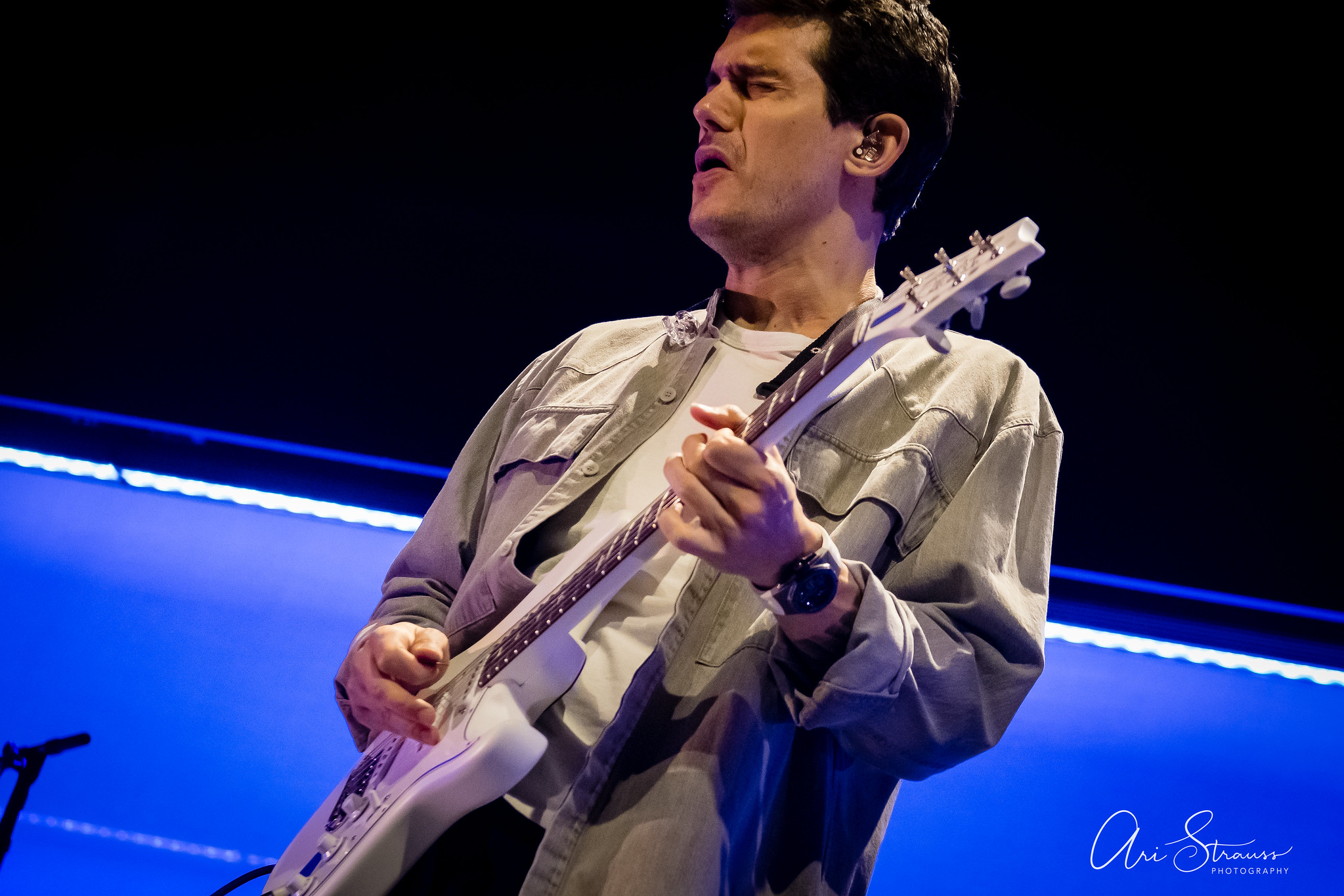 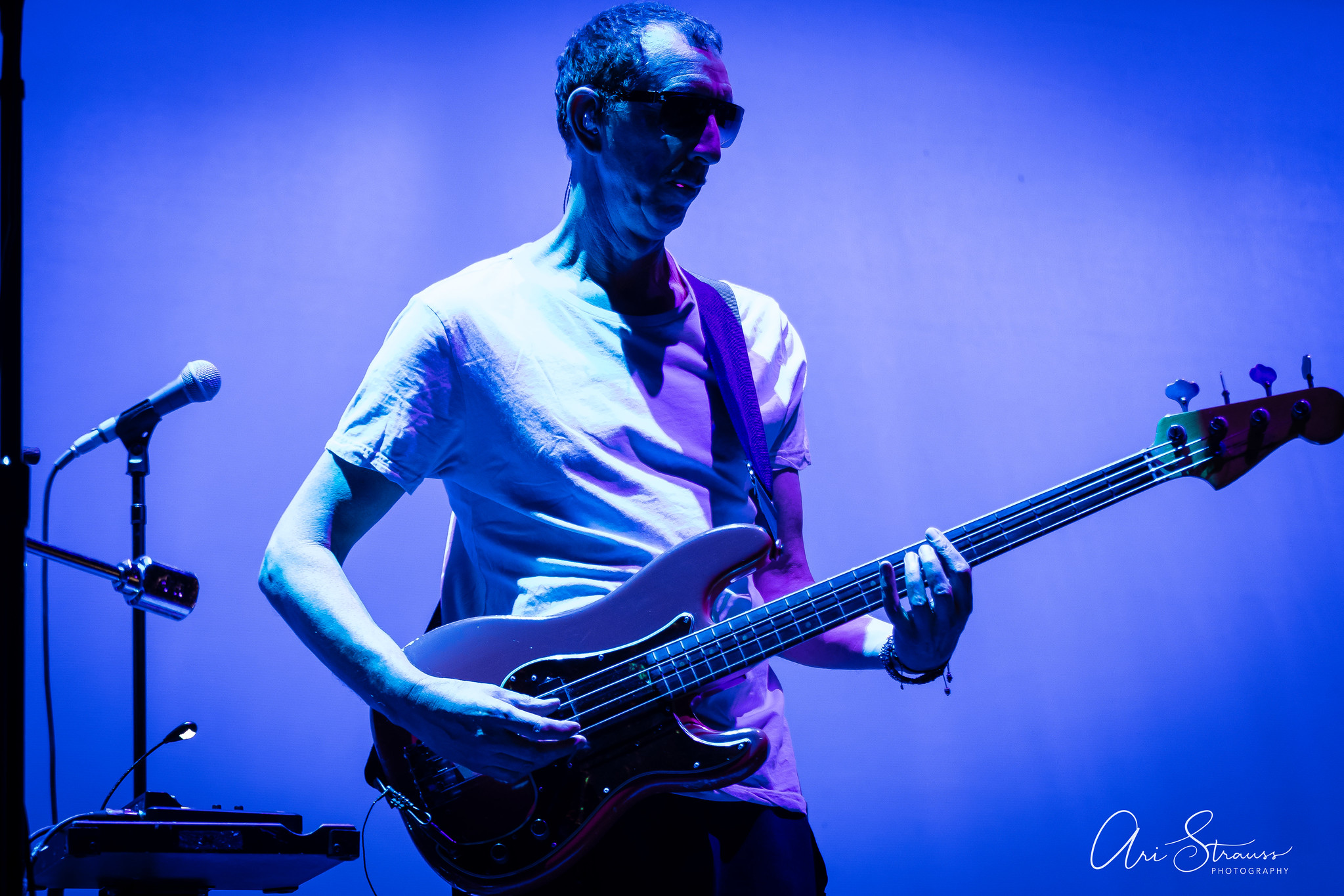 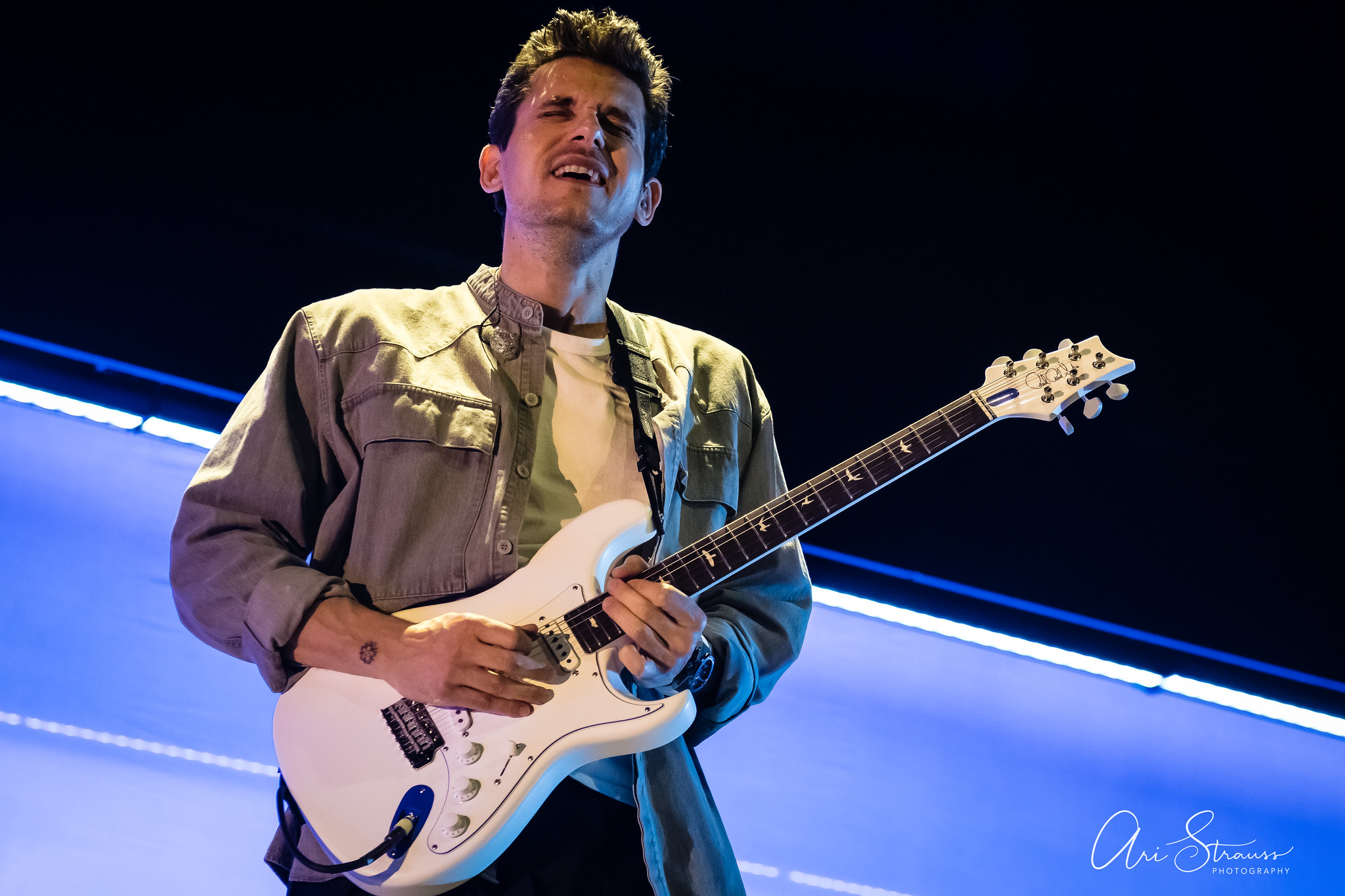 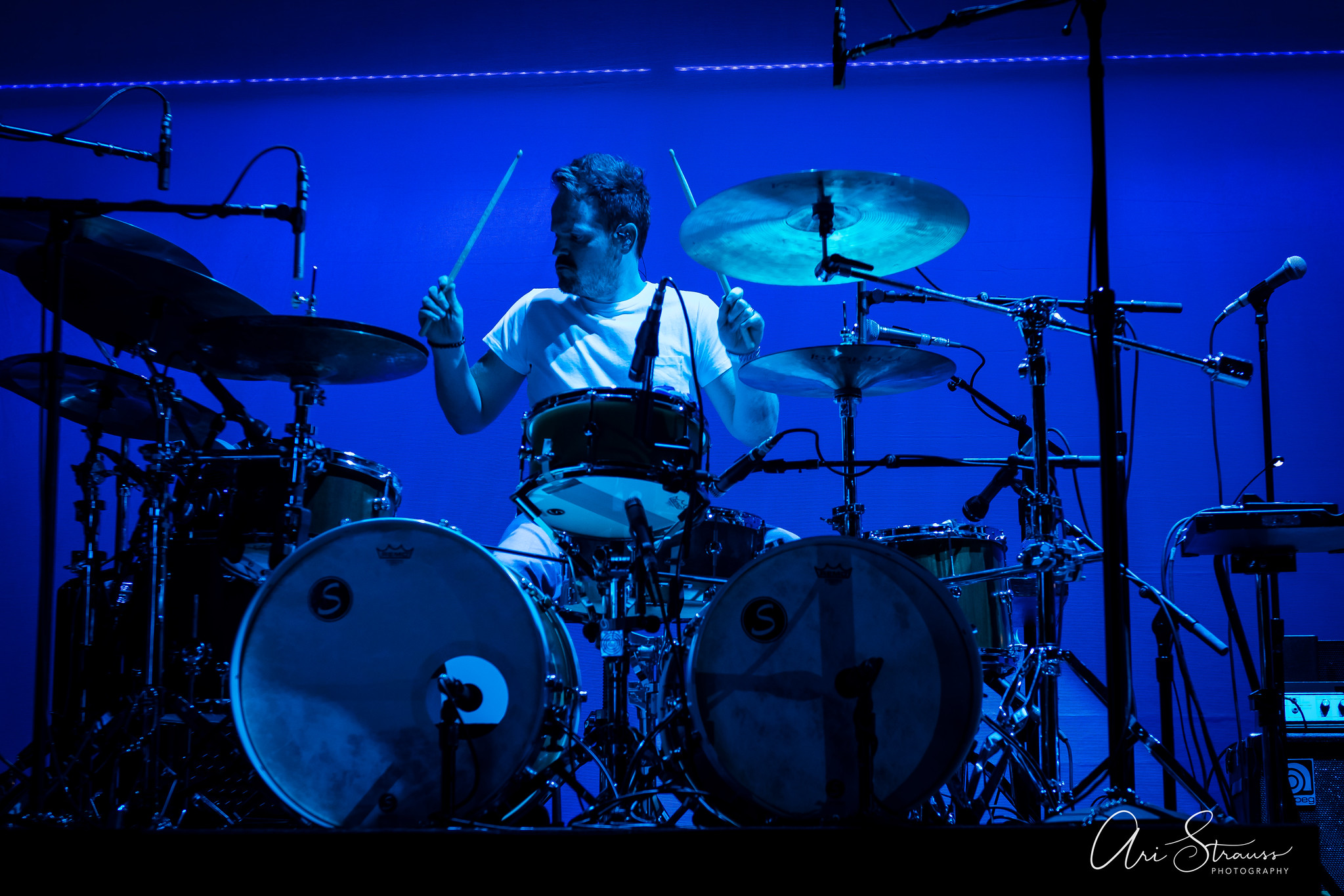 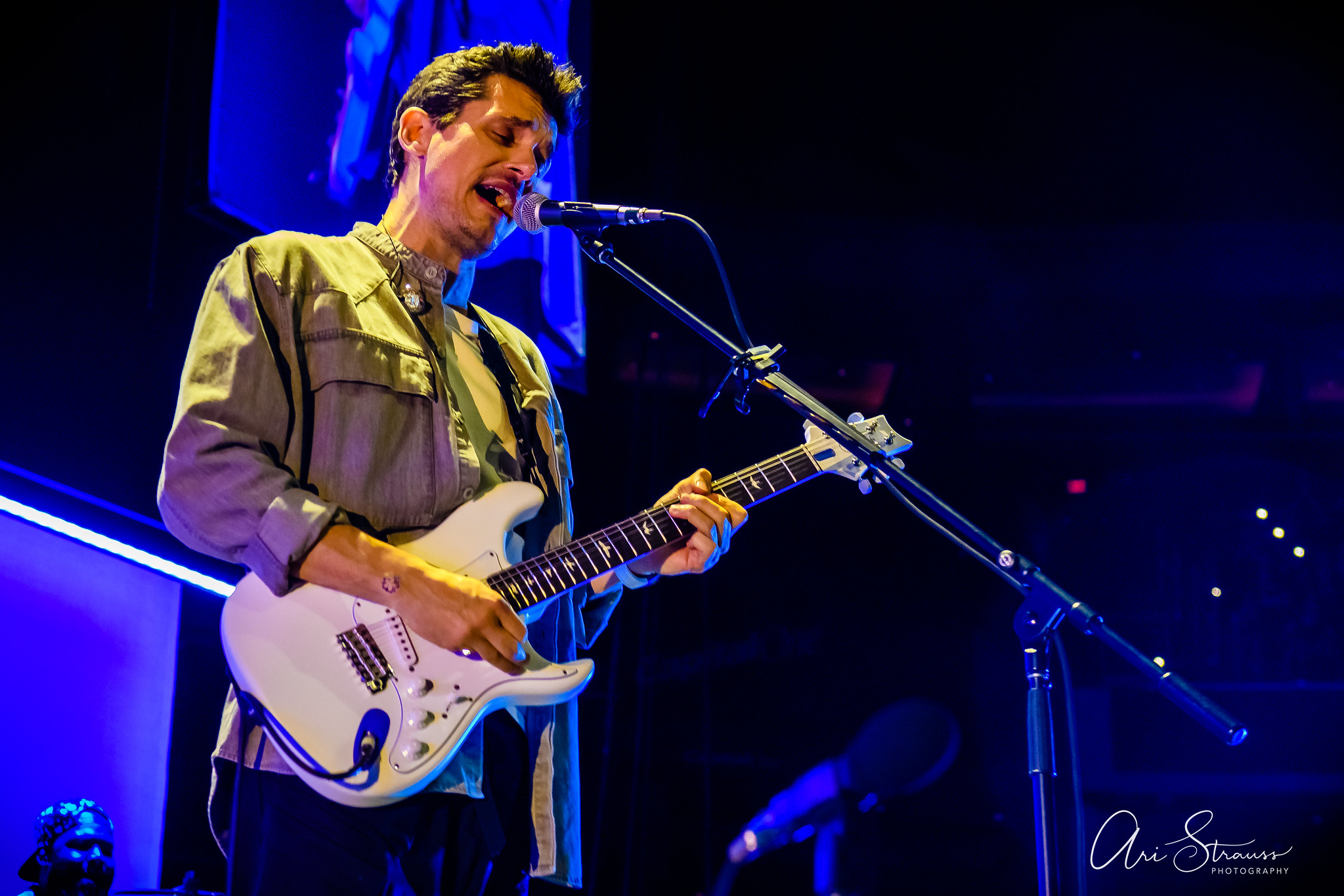 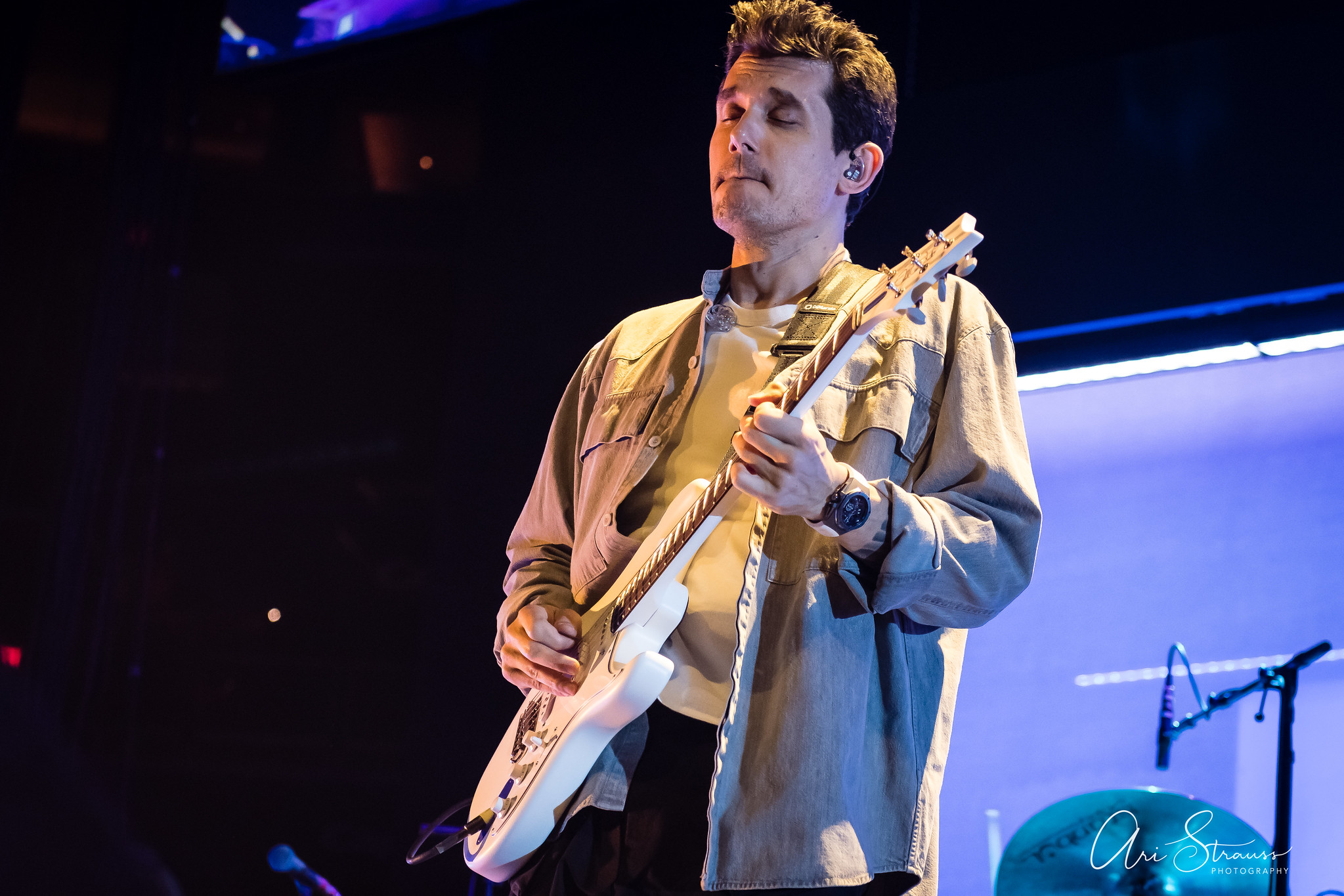 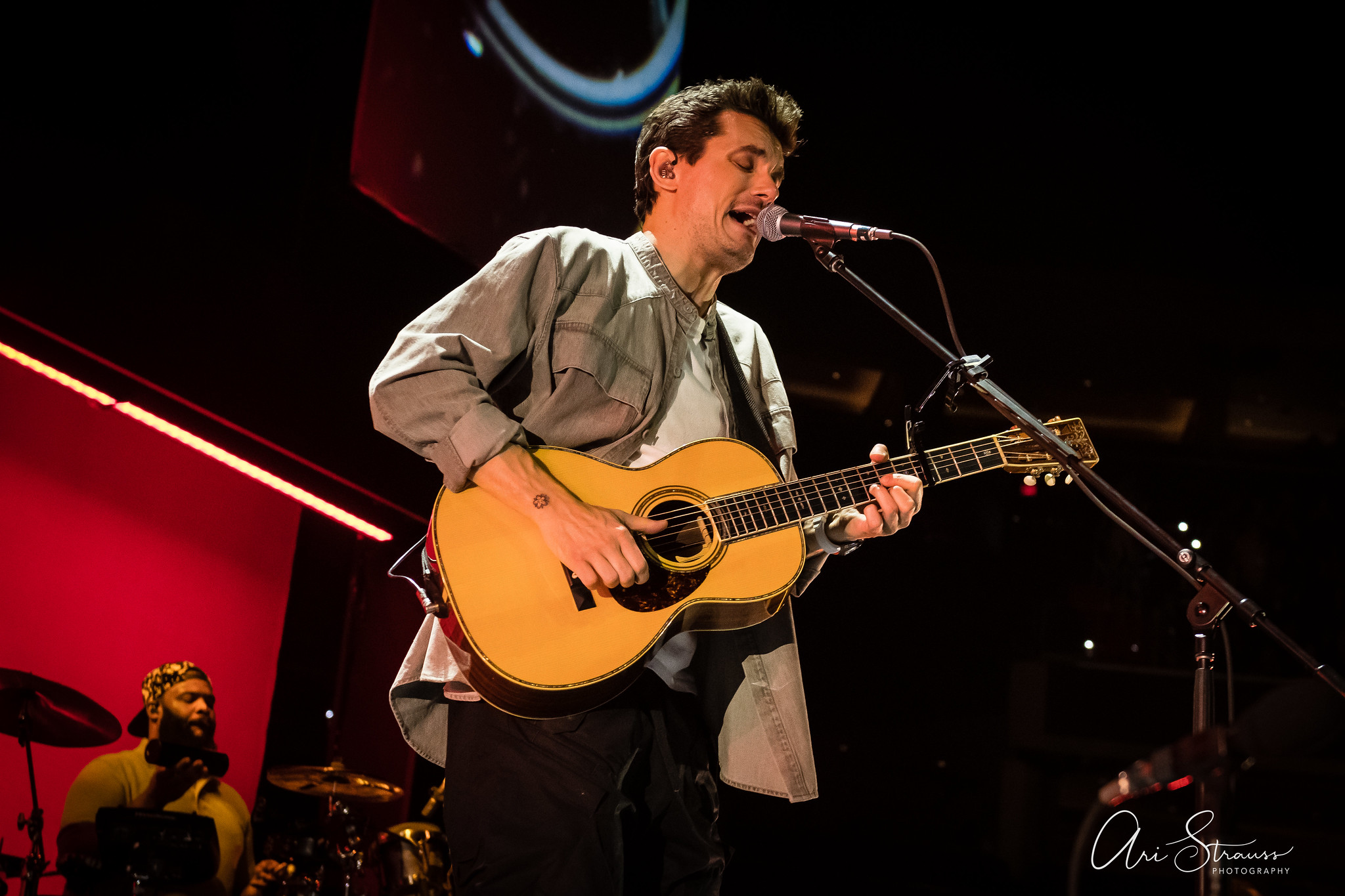 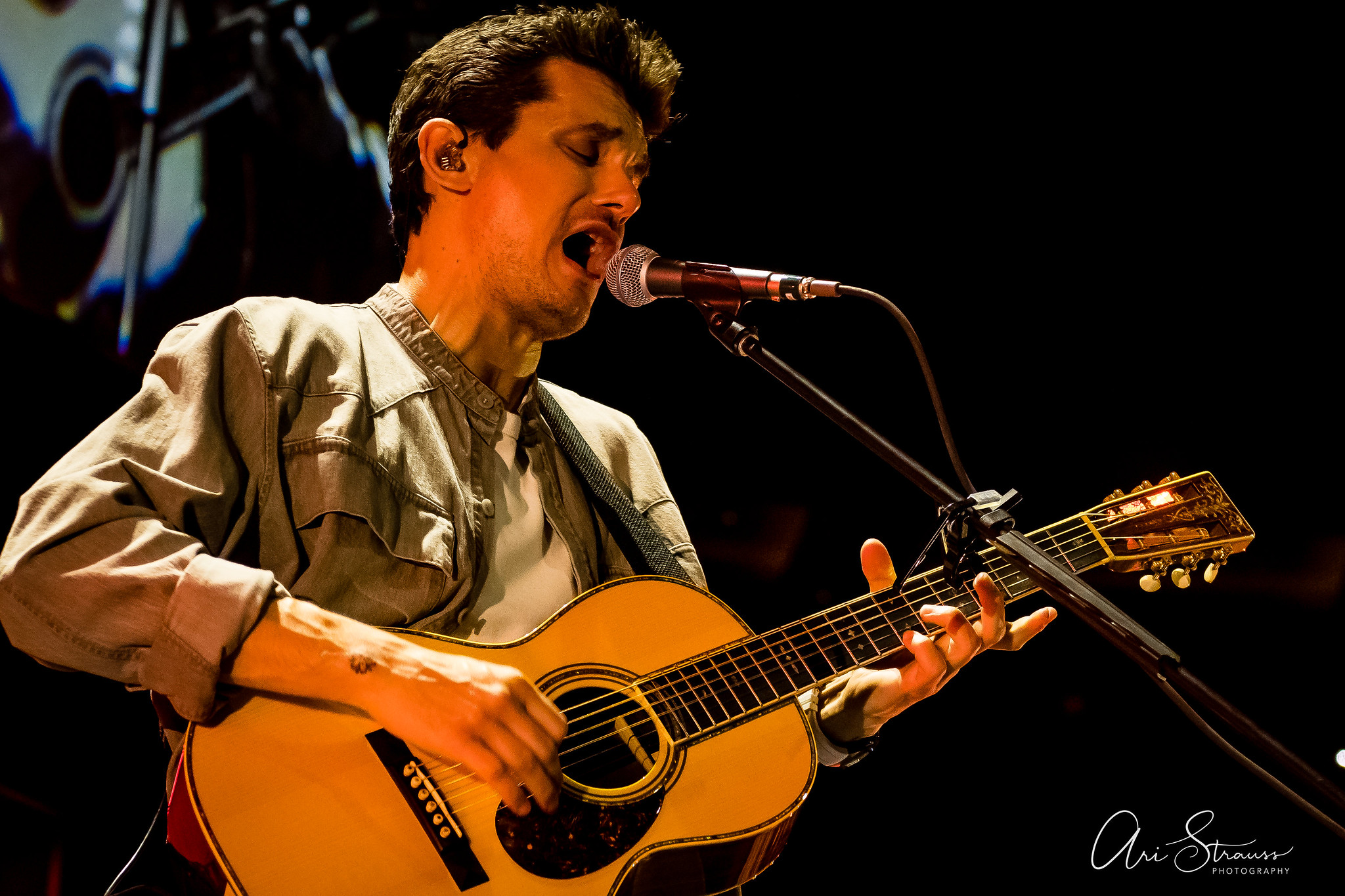 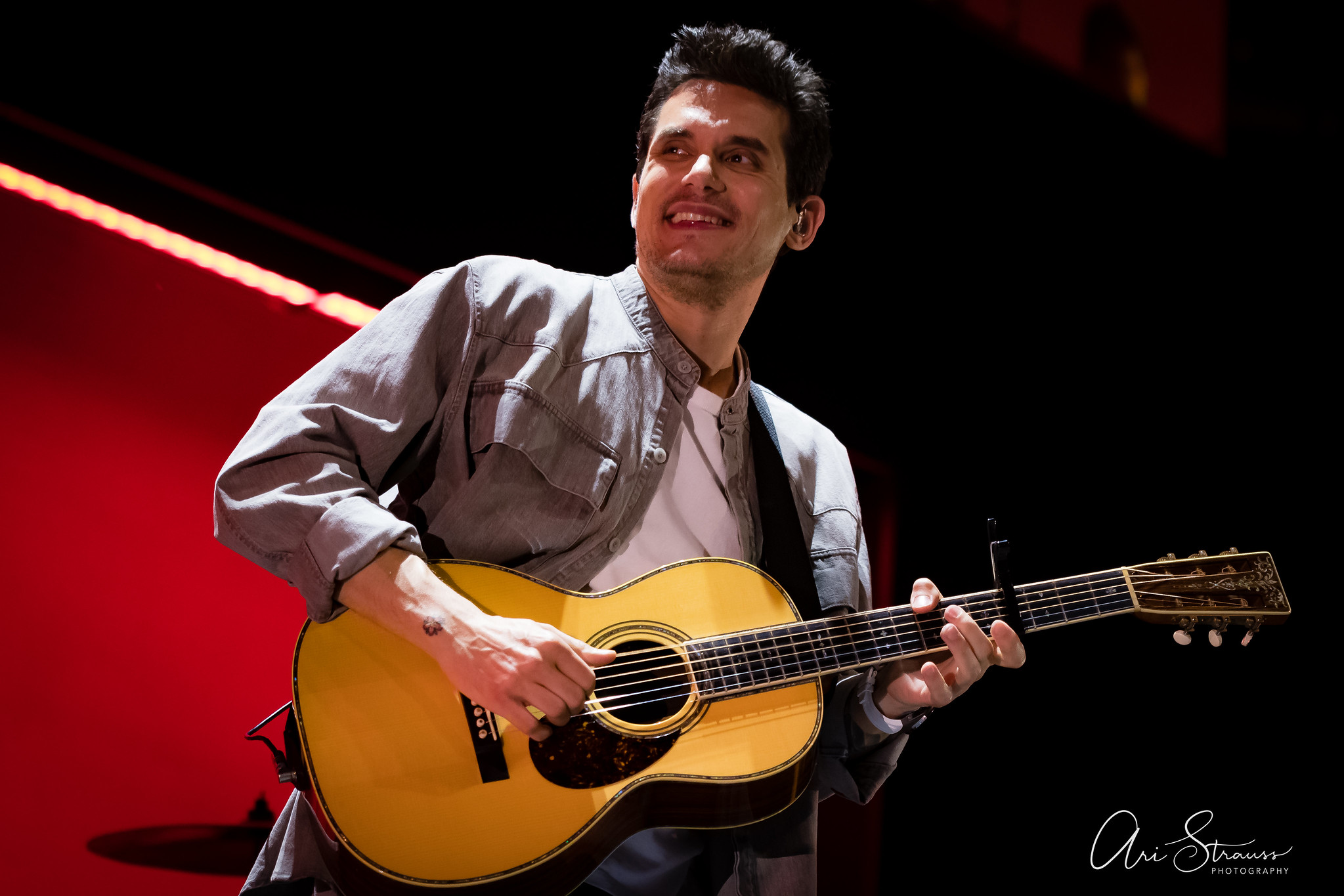 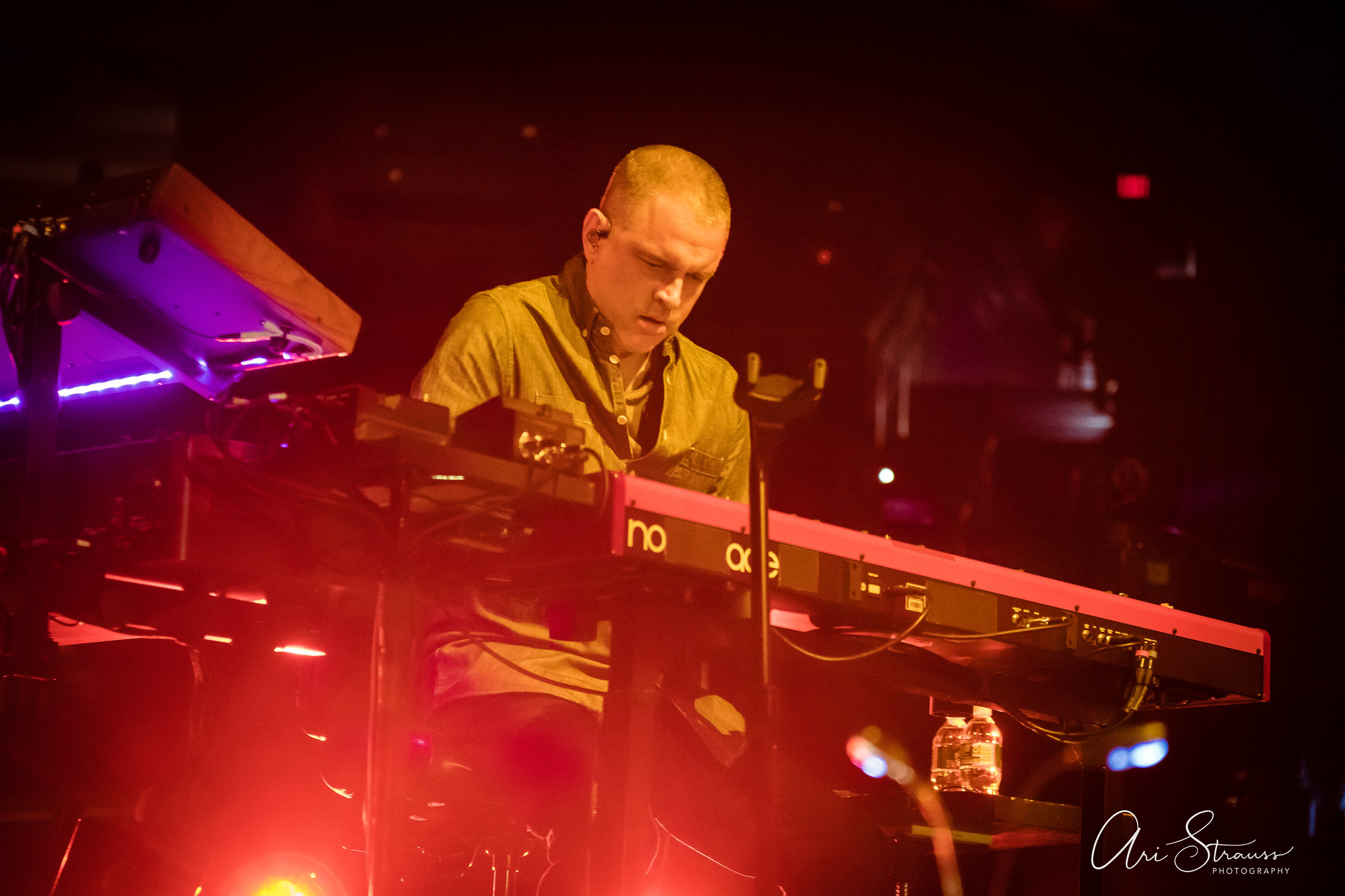 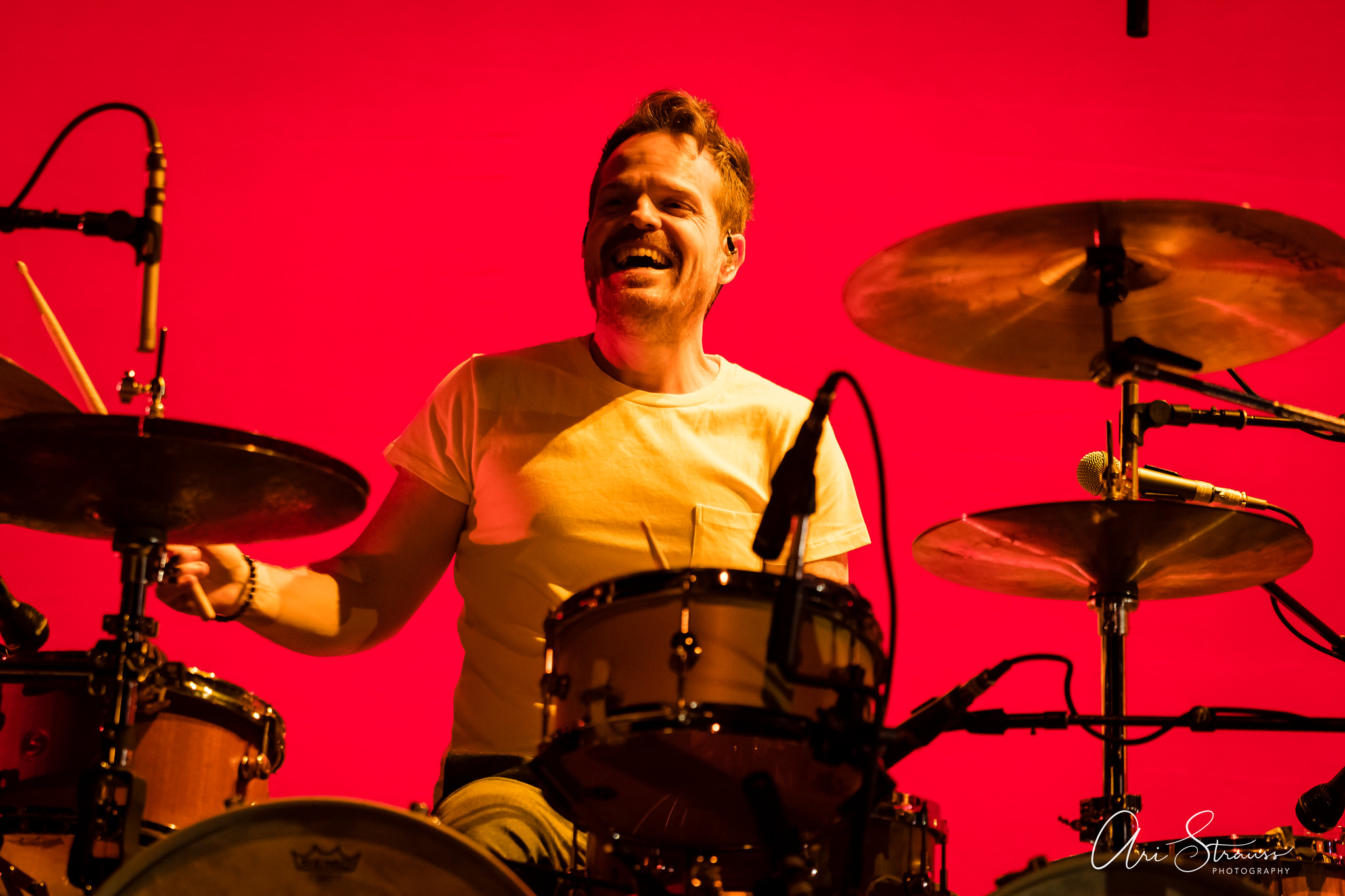 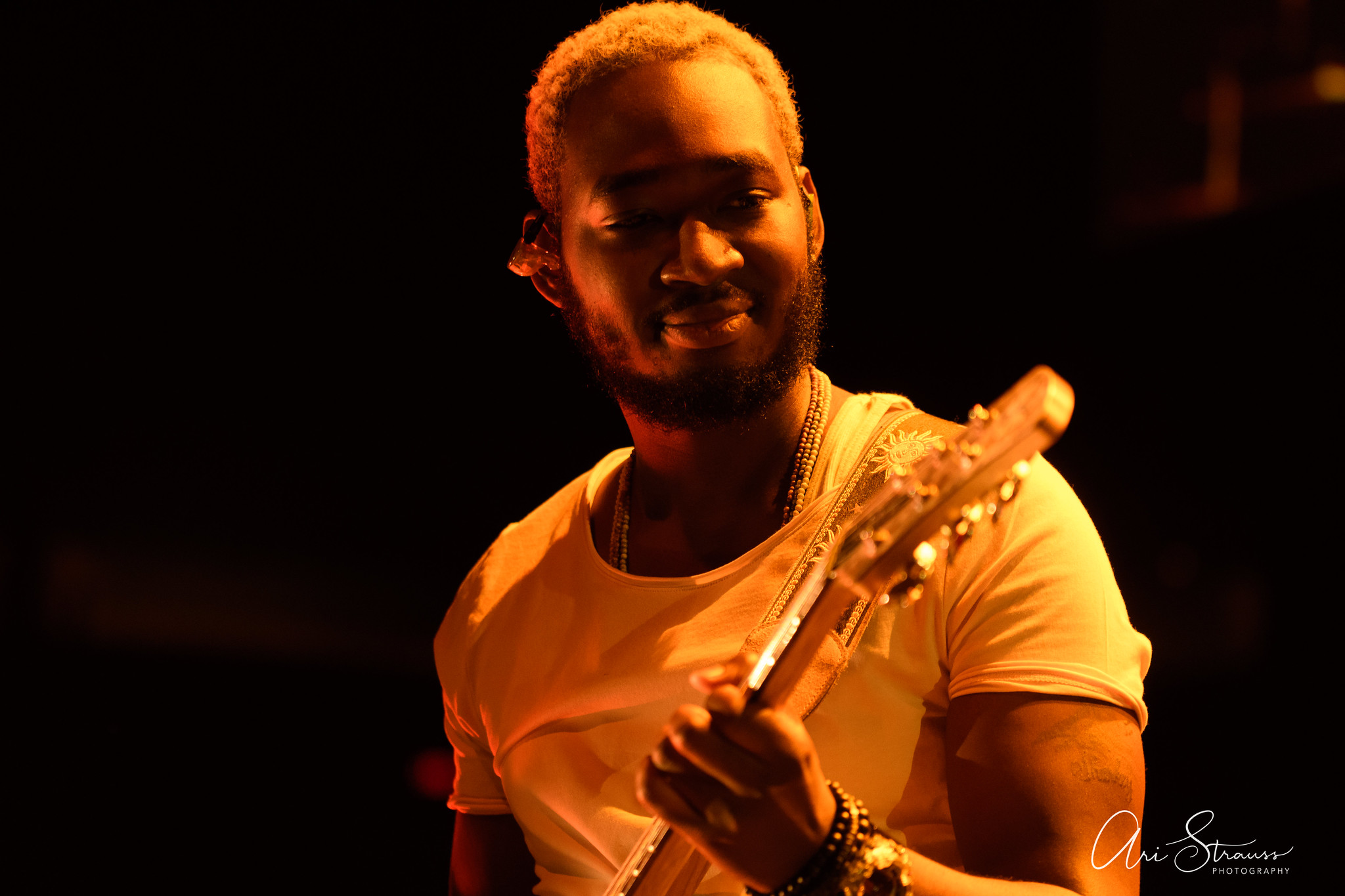 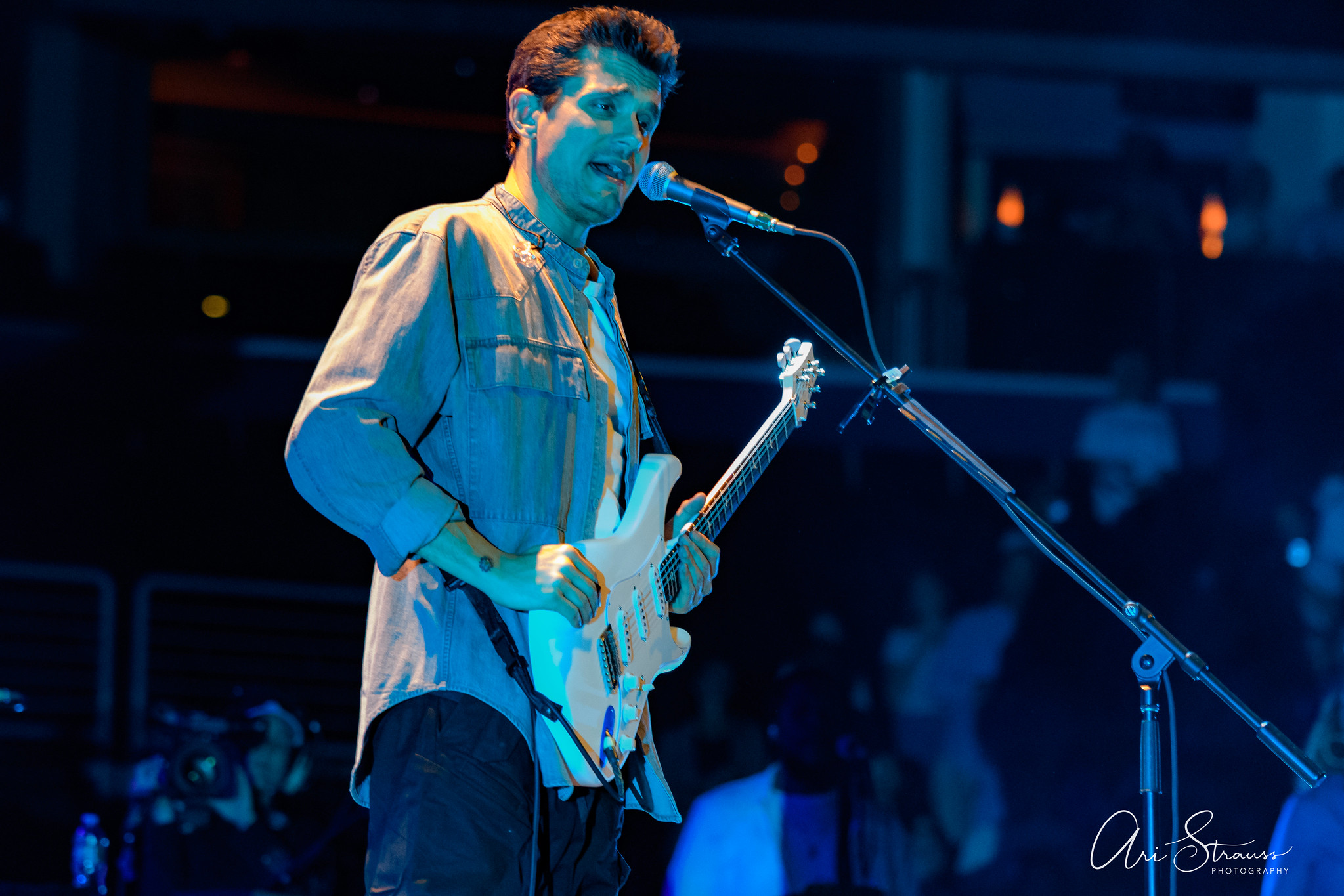 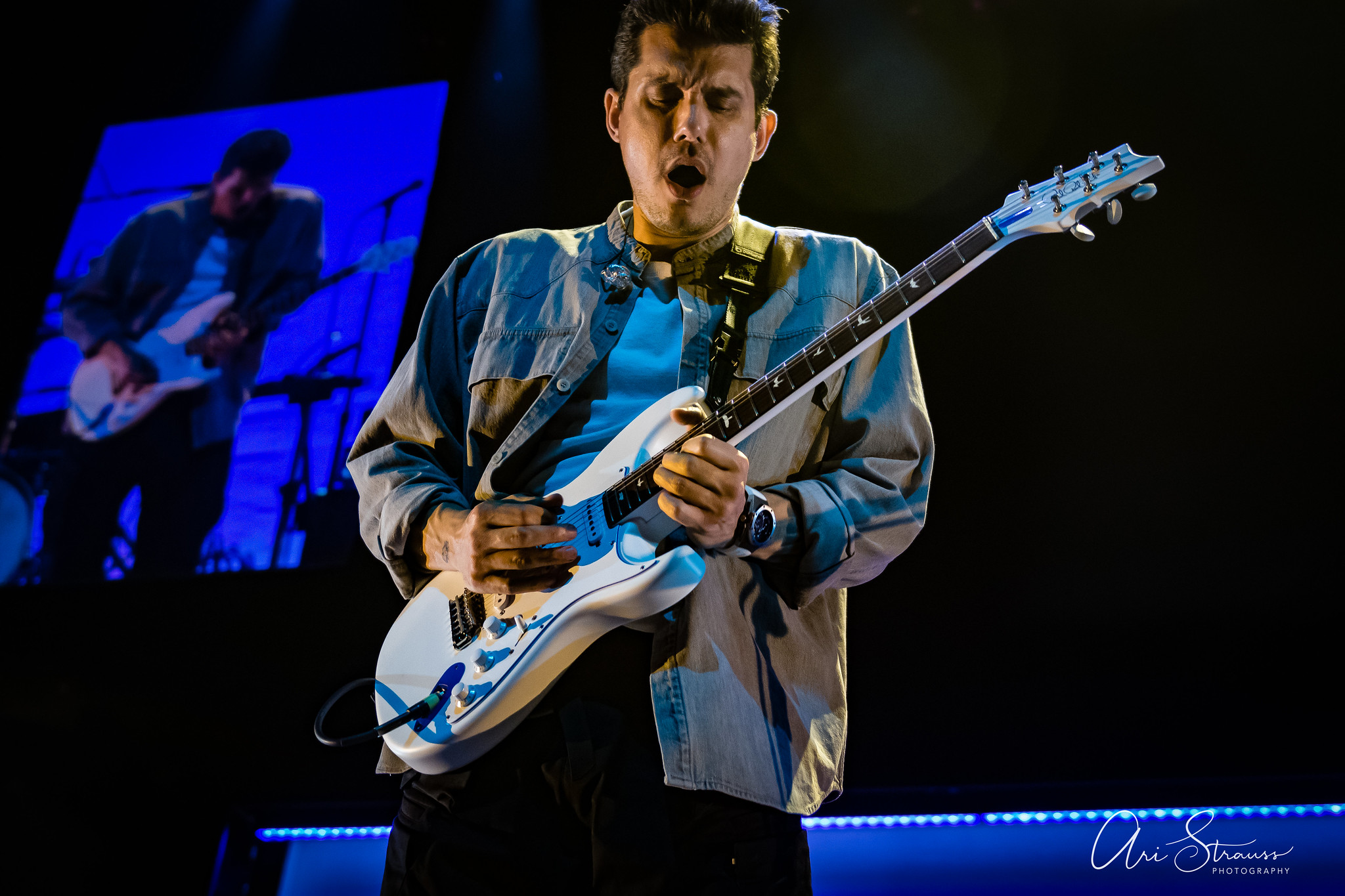 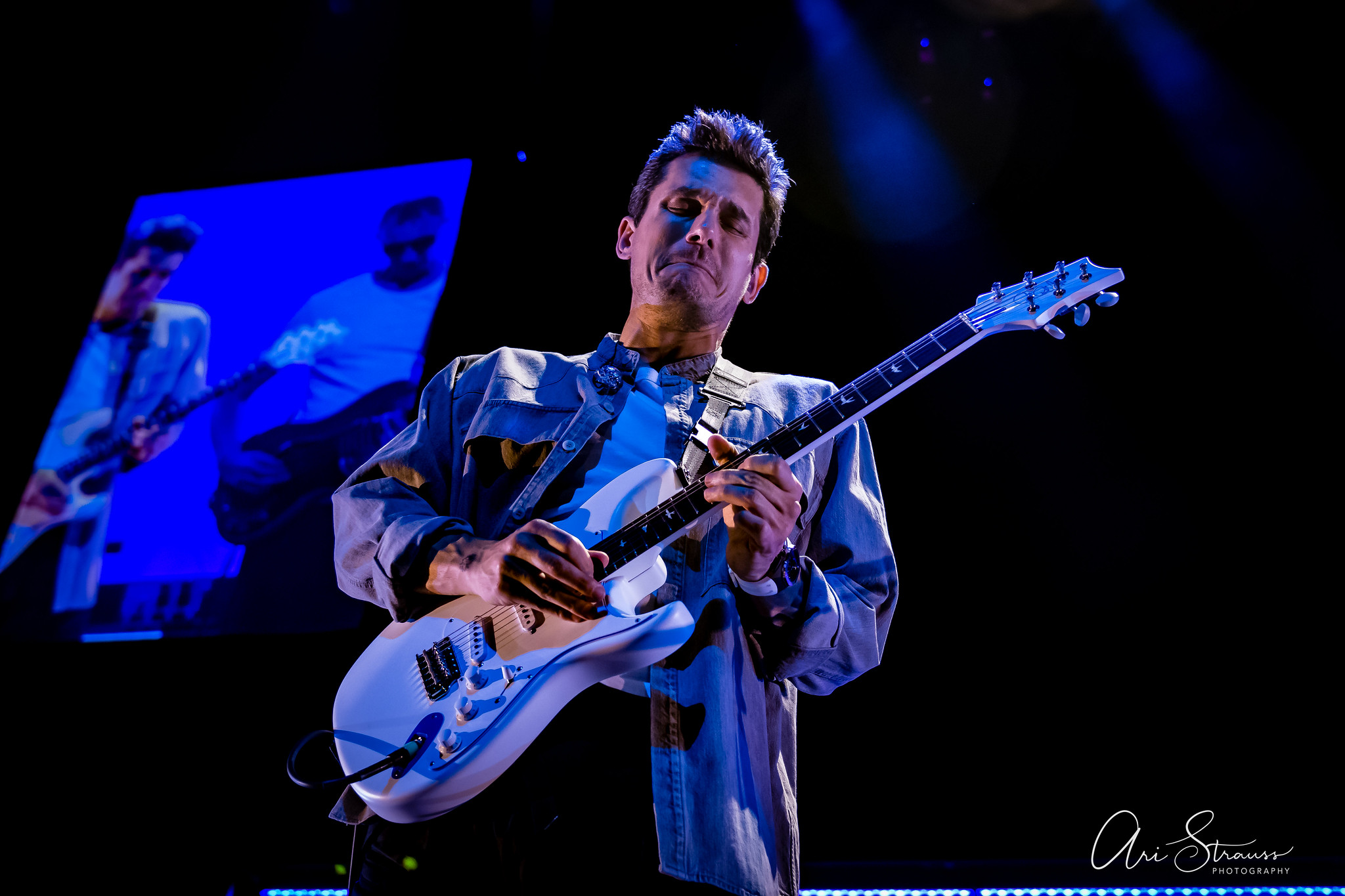 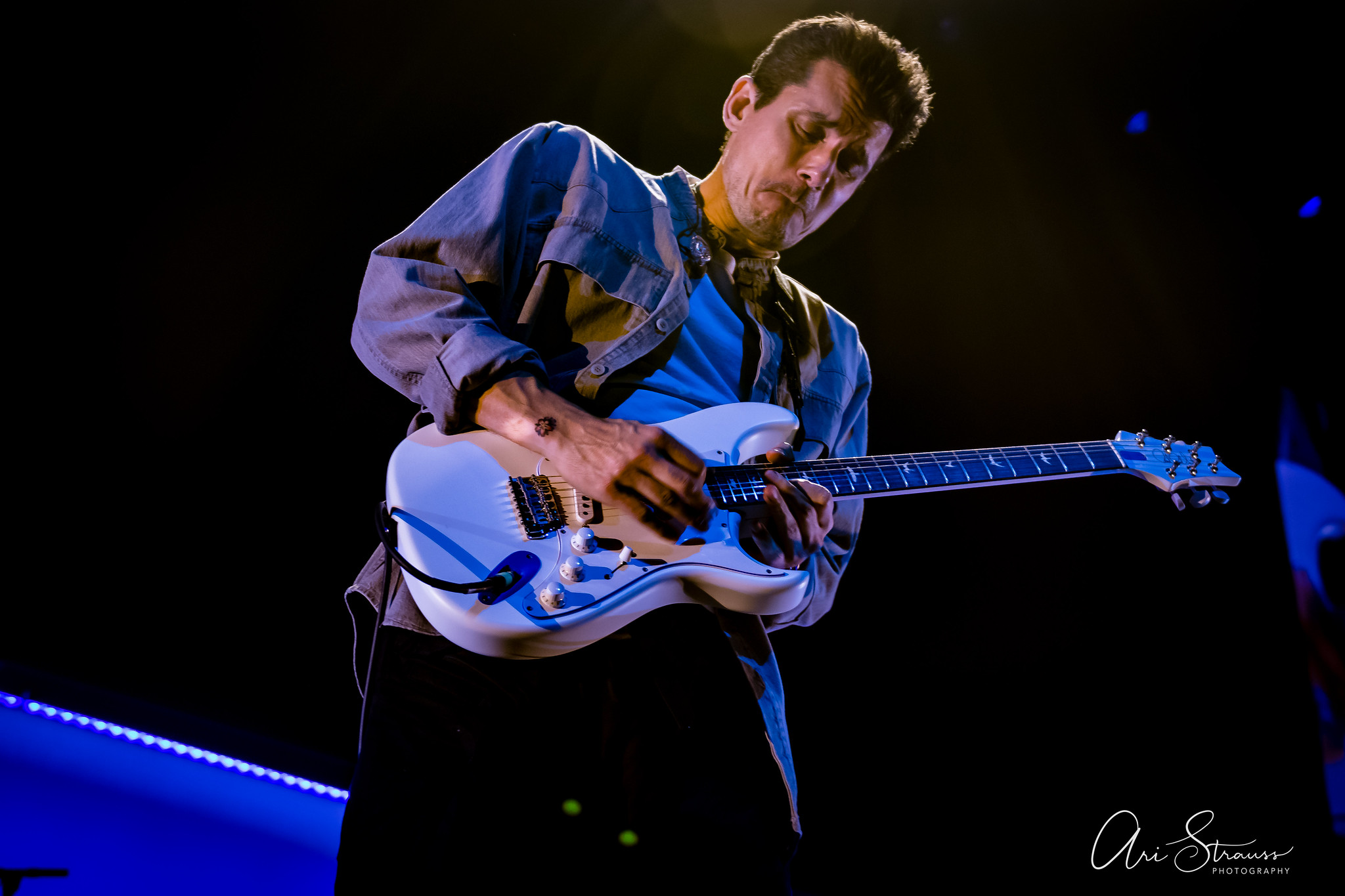 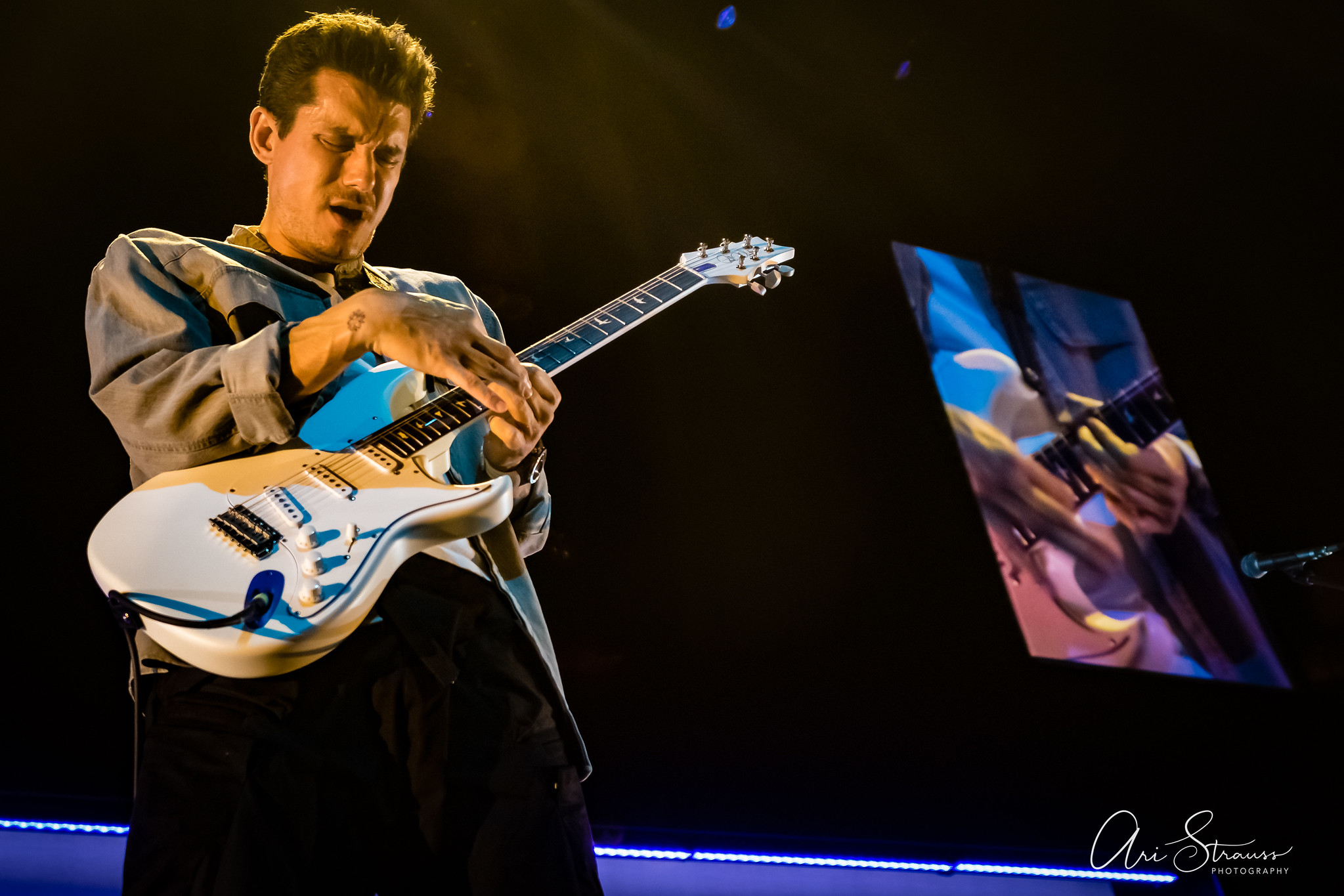