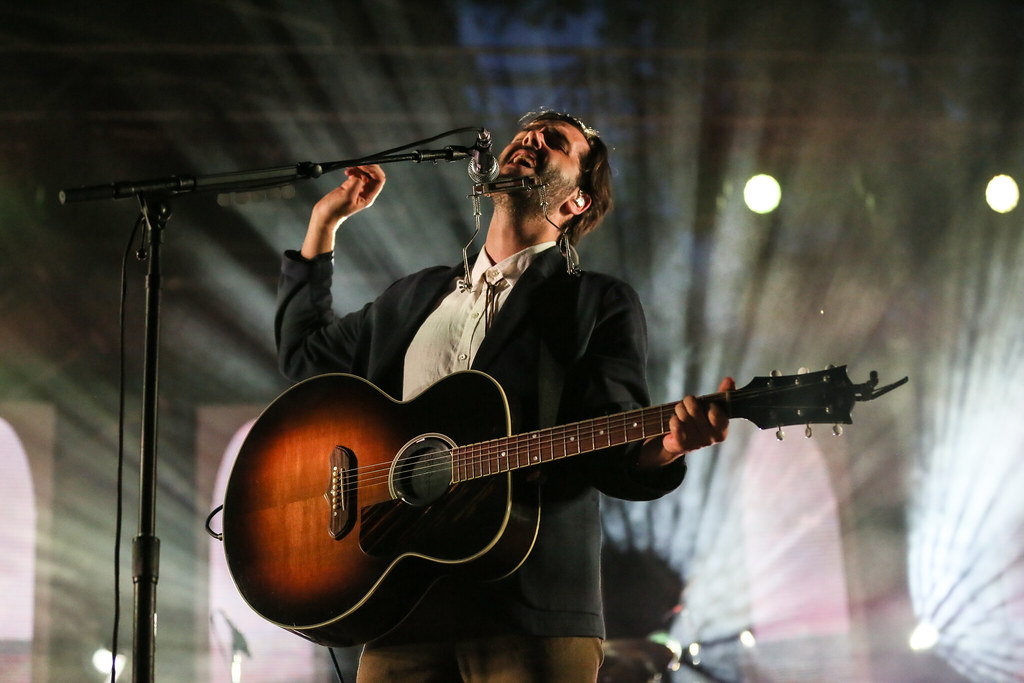 Lord Huron performs at The Chrysalis at Merriweather Post Pavilion on July 23, 2019. (Photo by Jules McNamara)

Added Spin, “Vide Noir adds touches of garage-rock distortion to a narrative of love and fortune found, inspired by classic pulp fiction writers like Raymond Chandler and illuminated by a mysterious emerald glow. It’s the spookiest entry yet in a growing catalog of the atmospheric, the melodic, and the arcane.”

Here are some pictures of Lord Huron performing at The Chrysalis at Merriweather Post Pavilion on July 23, 2019. All photos copyright and courtesy of Jules McNamara. 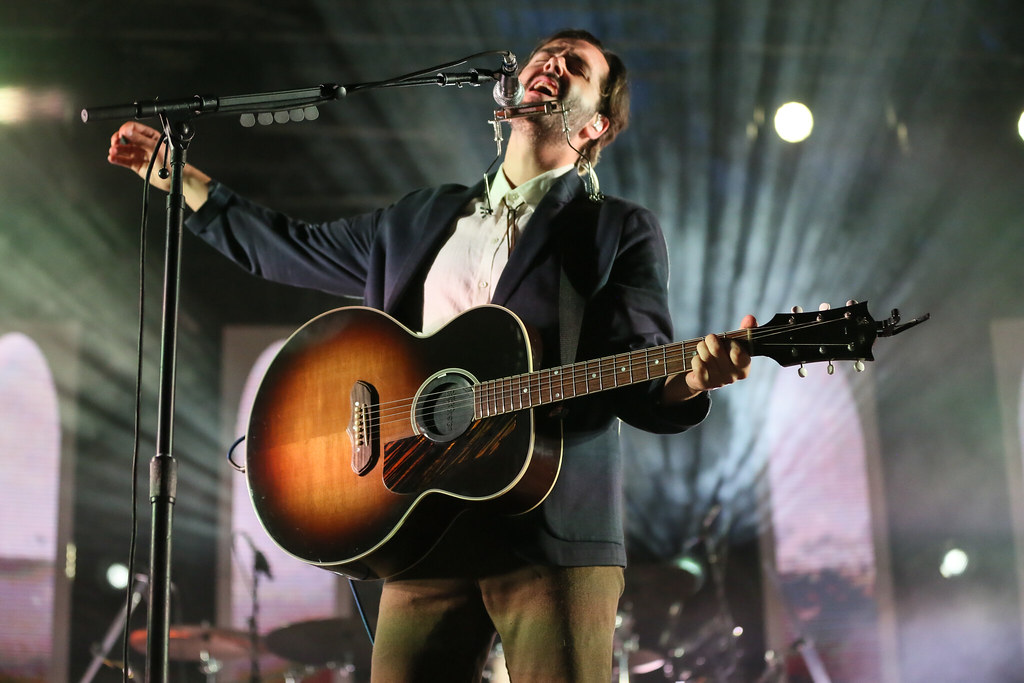 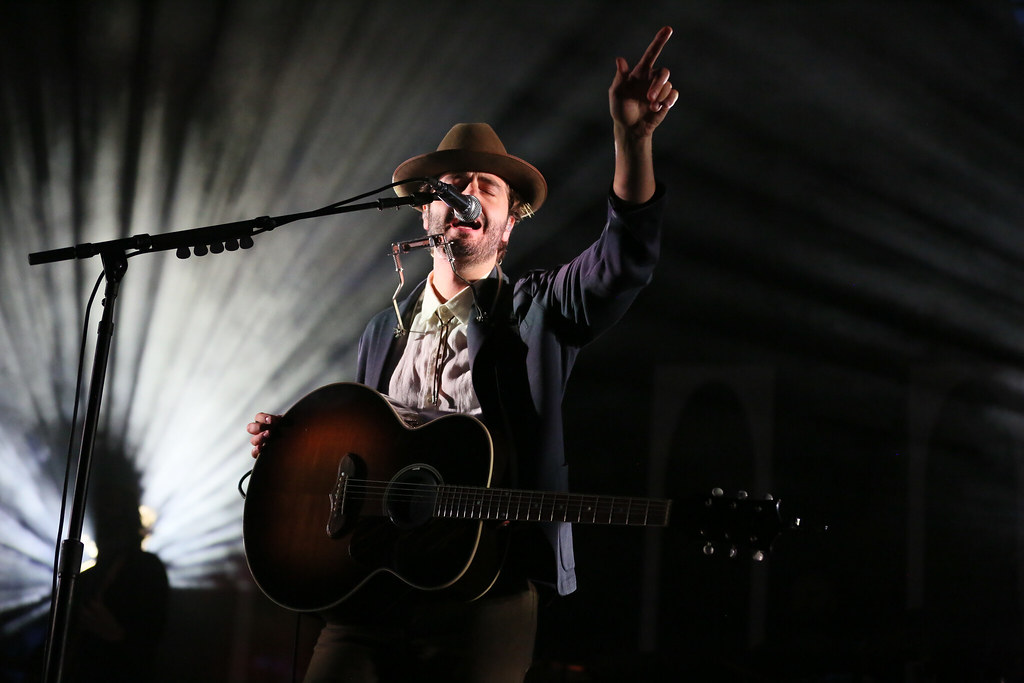 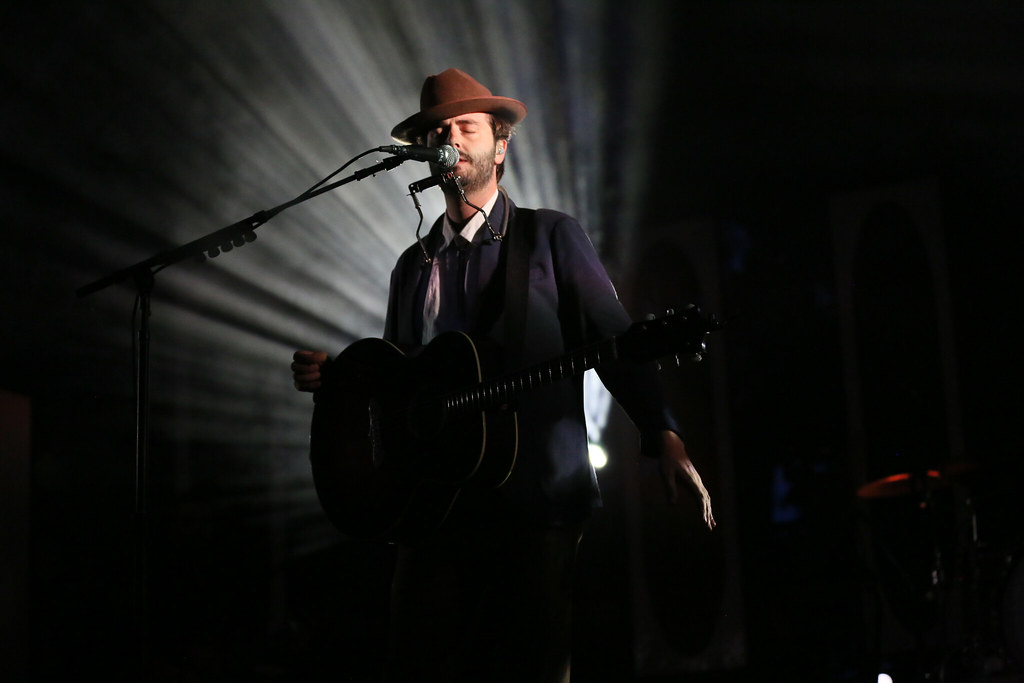 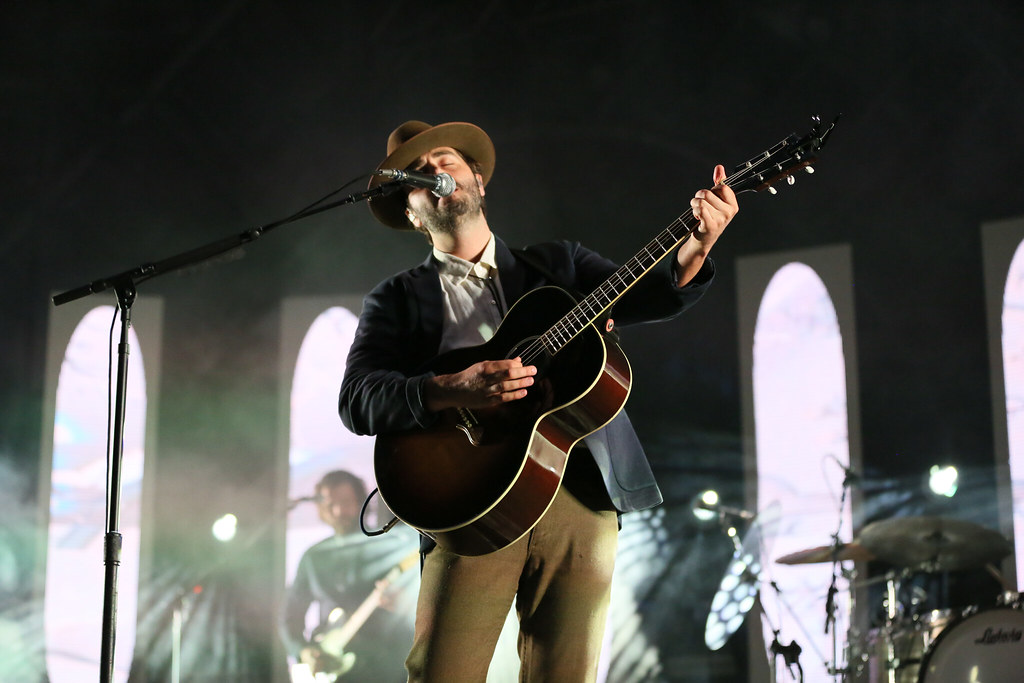 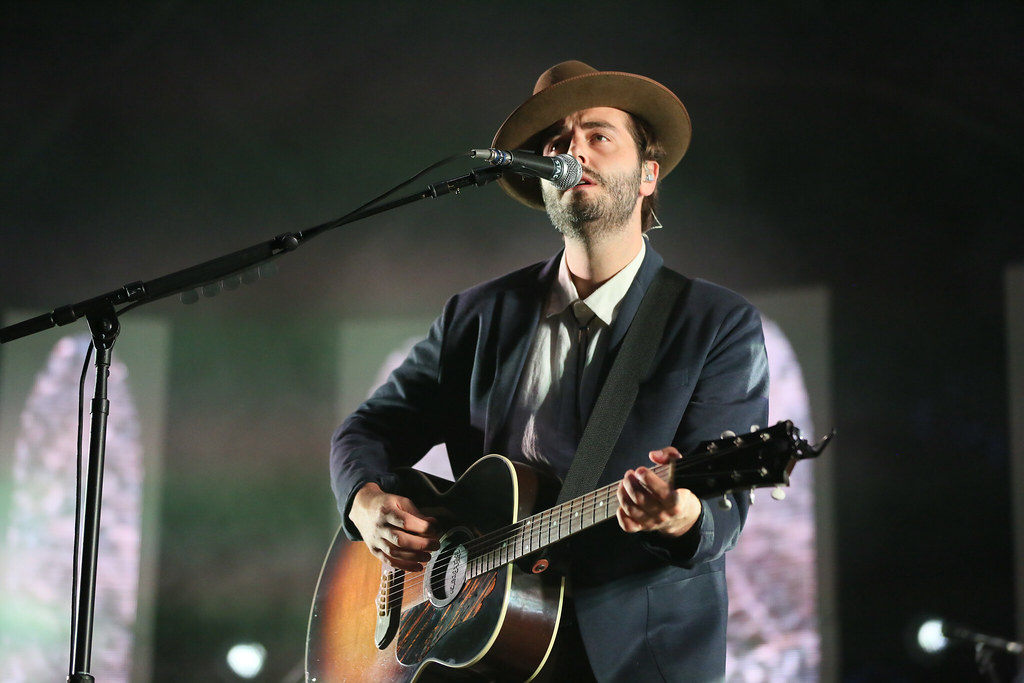 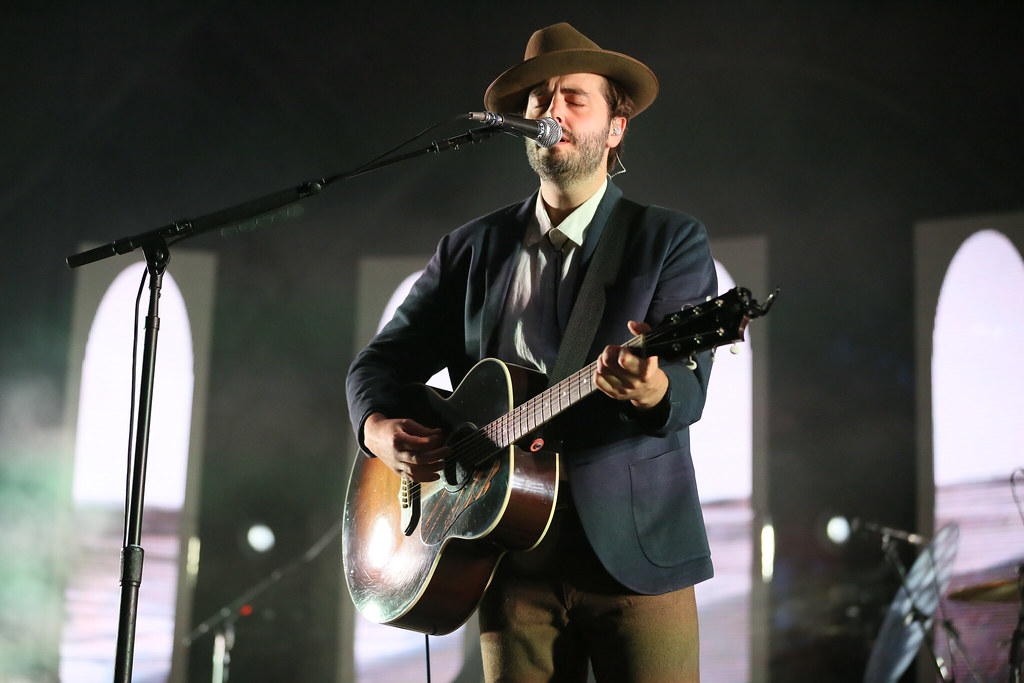 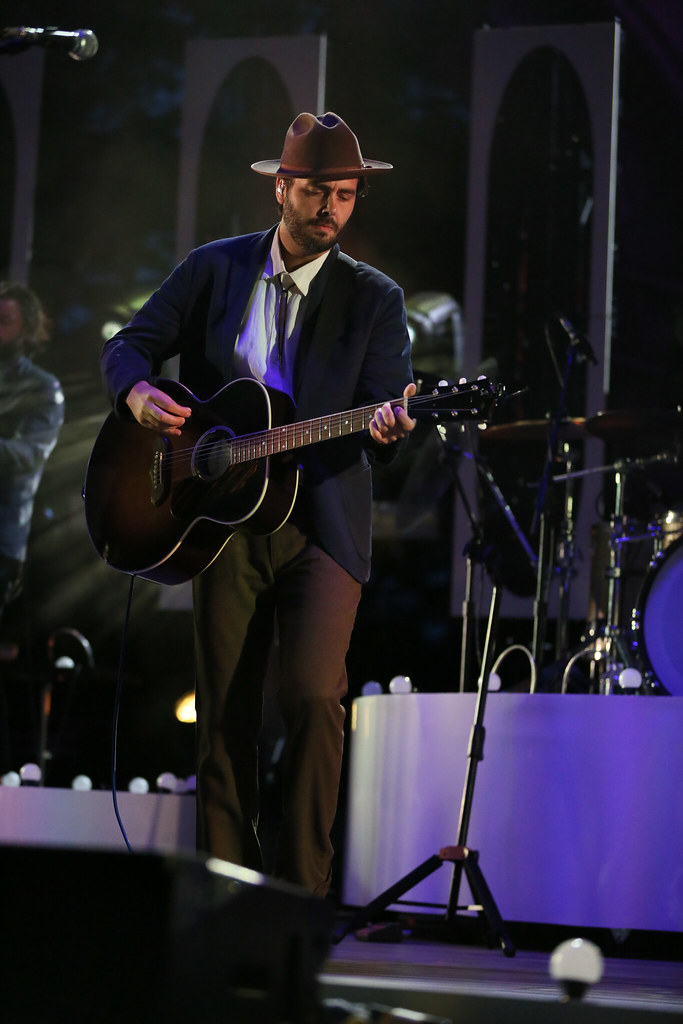 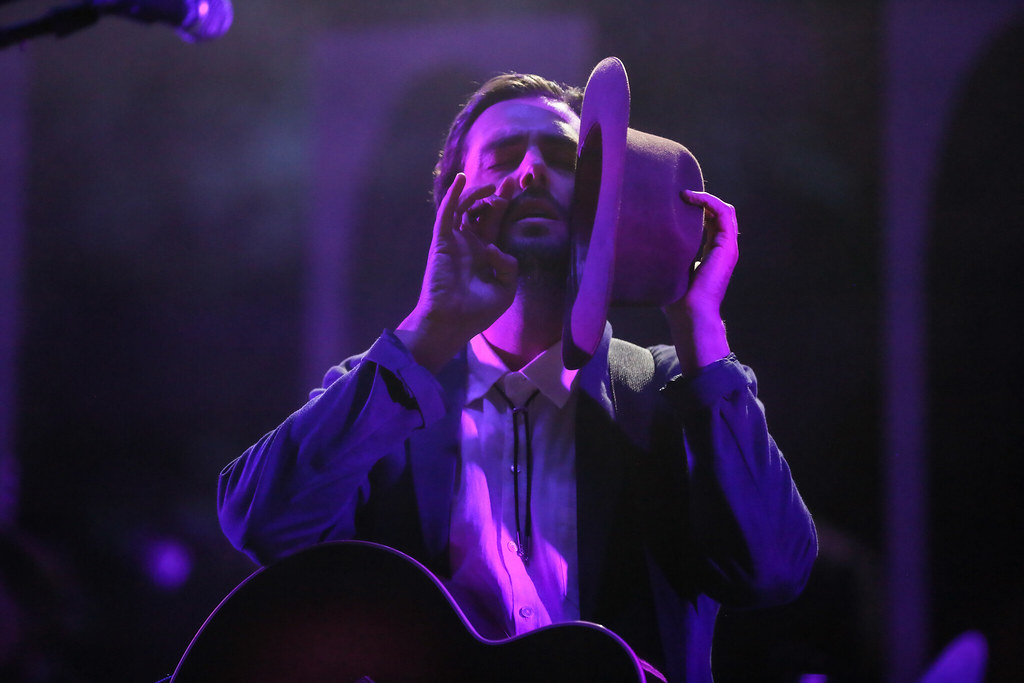 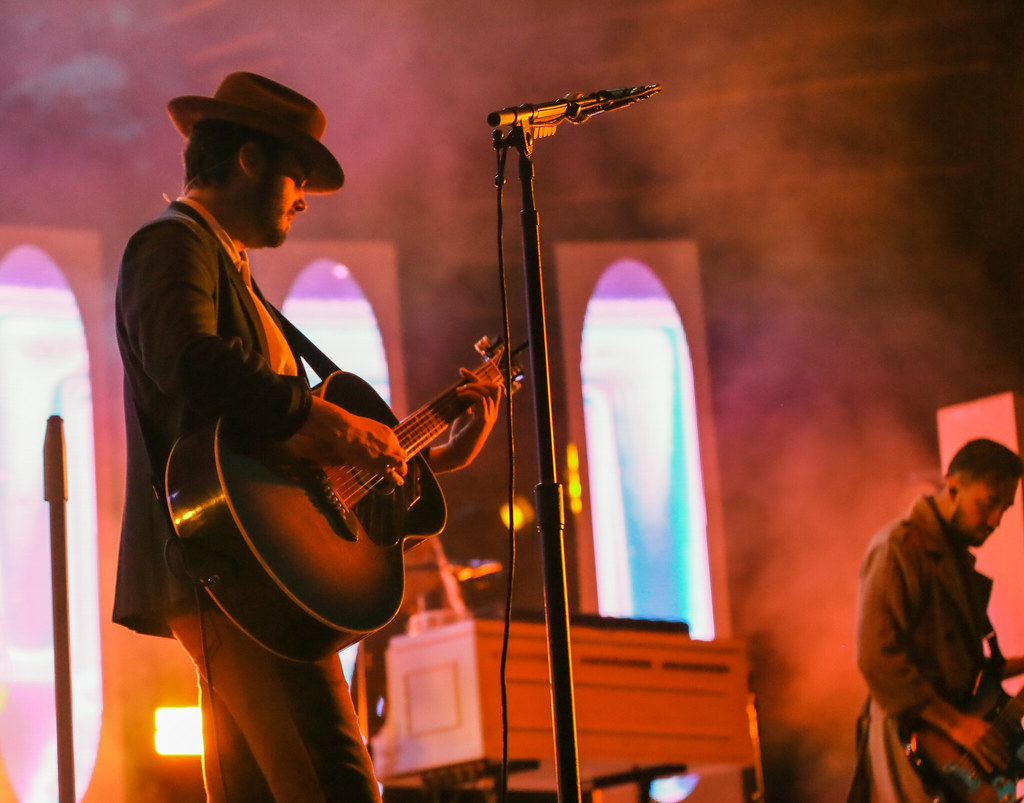 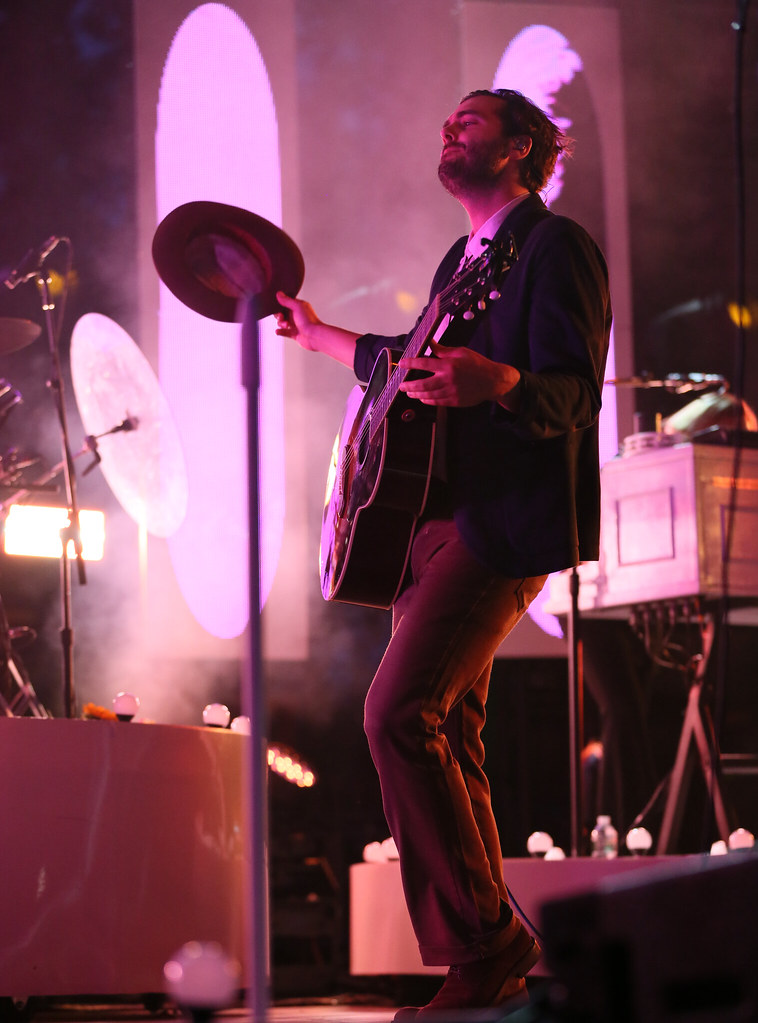 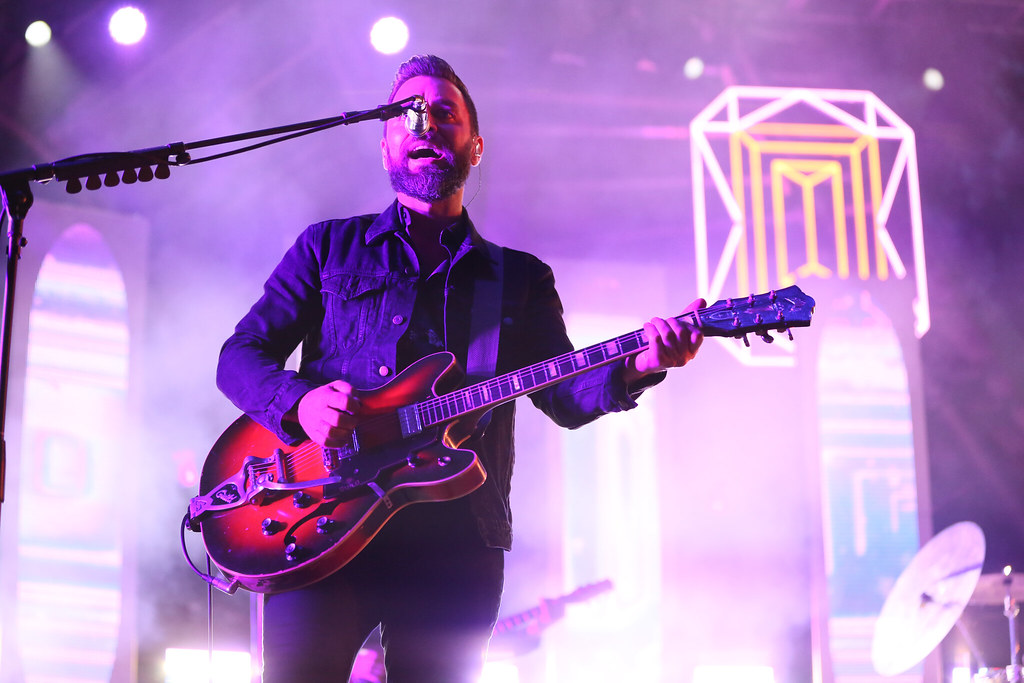 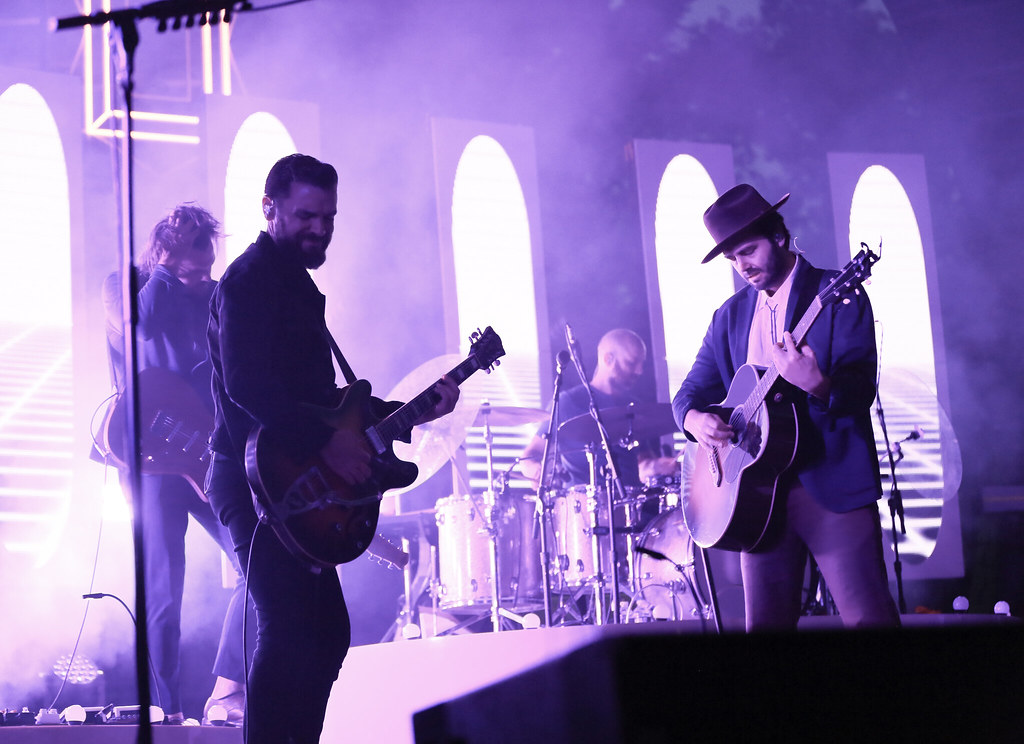 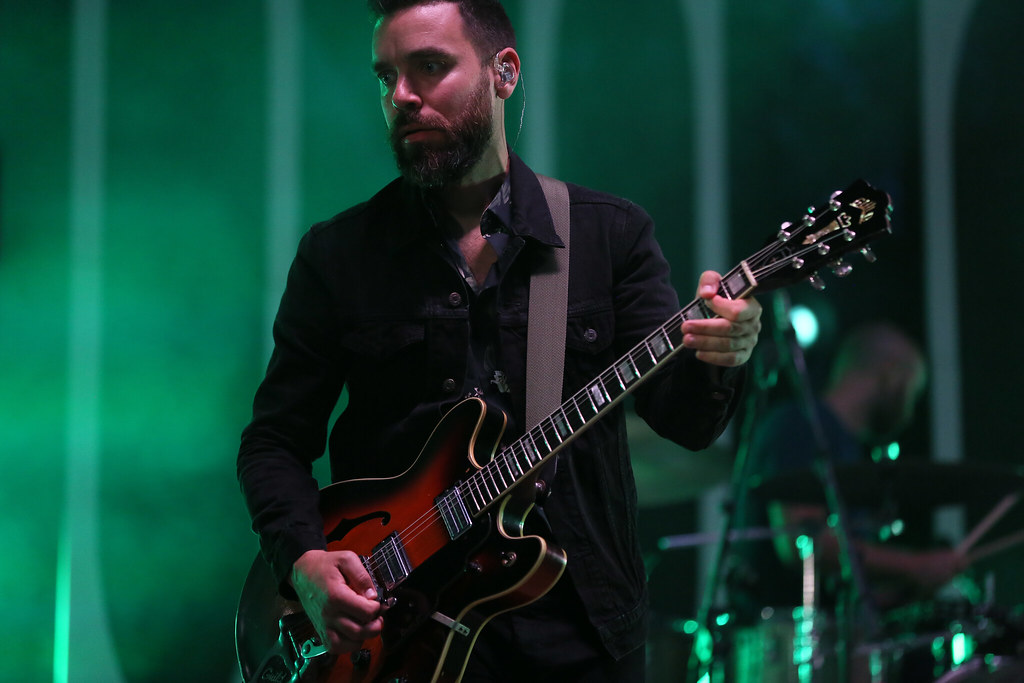 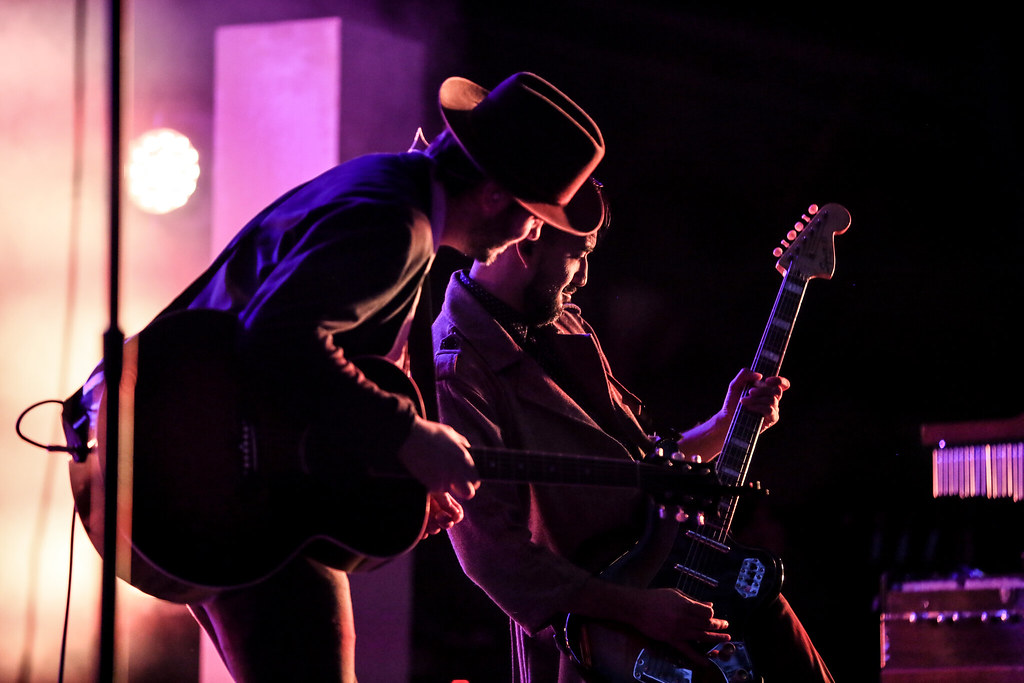 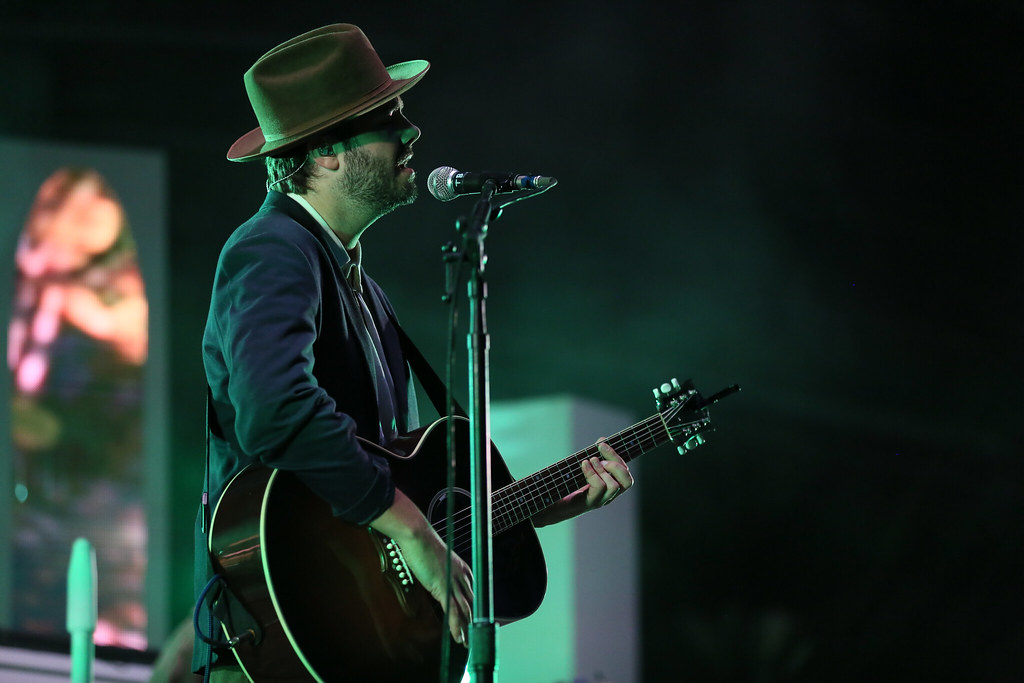 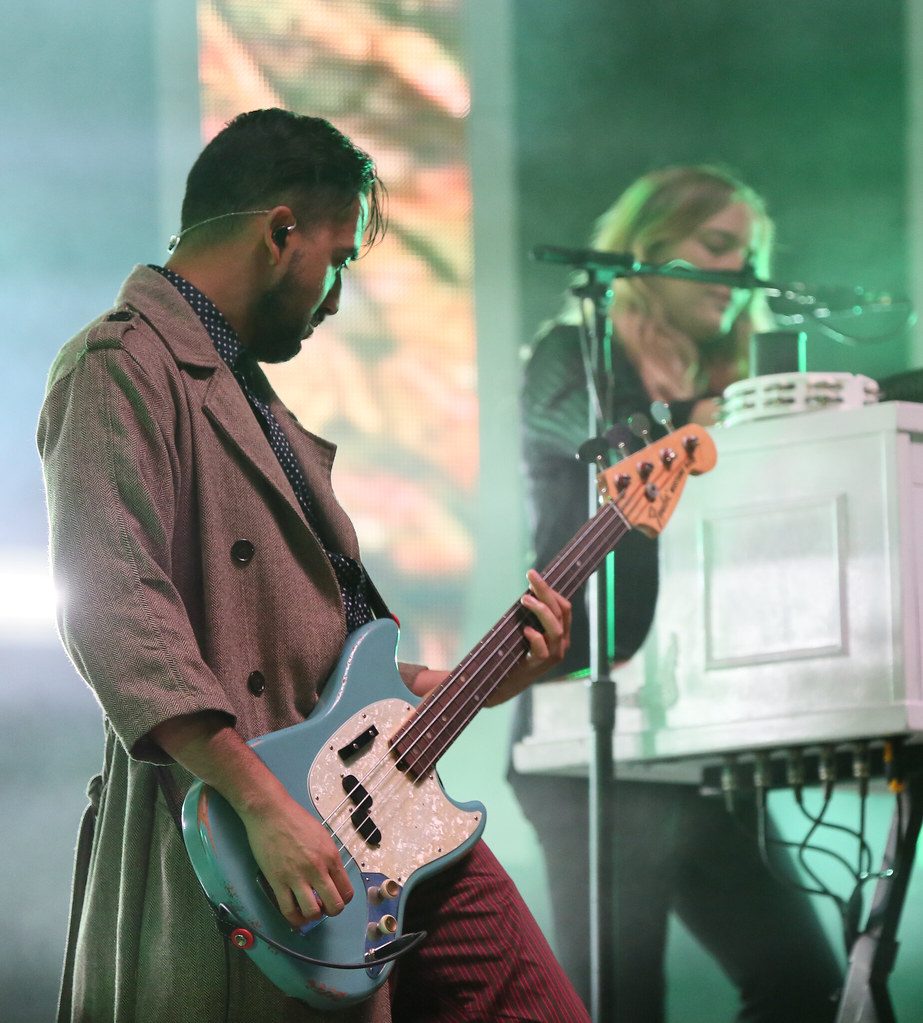 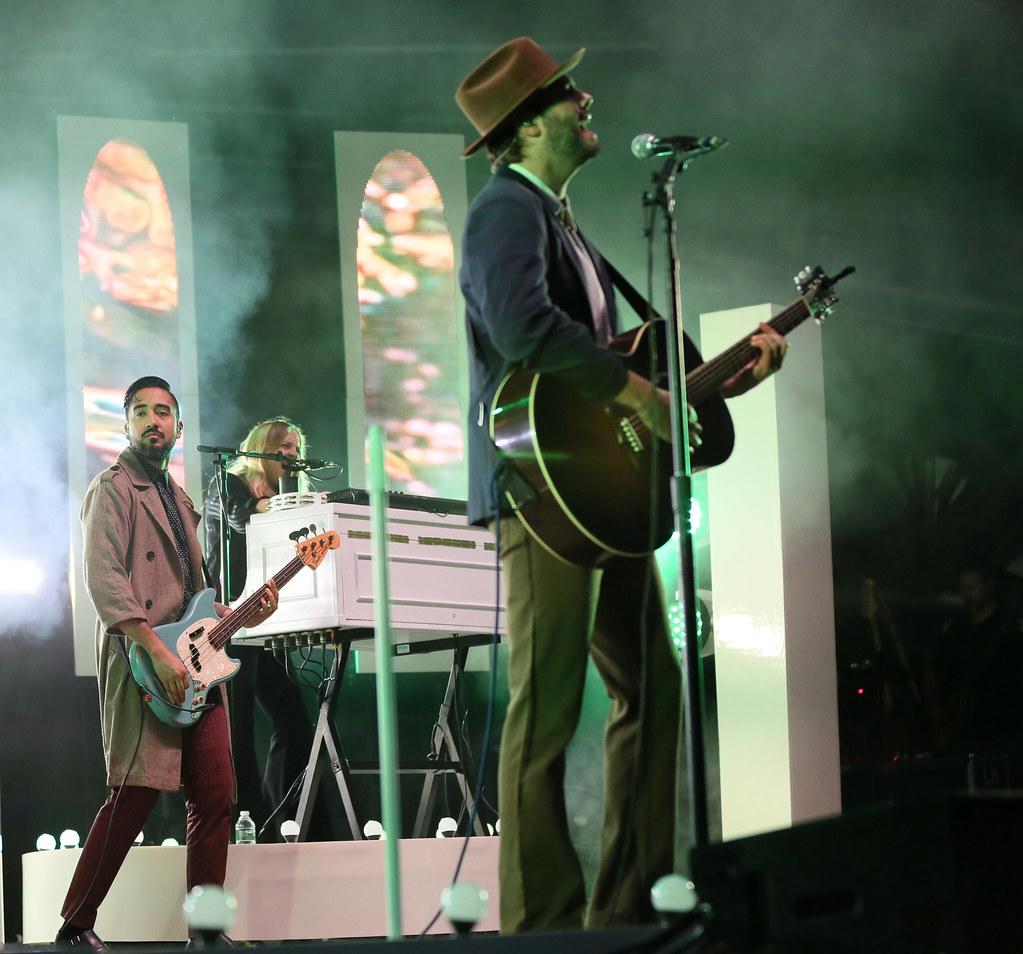 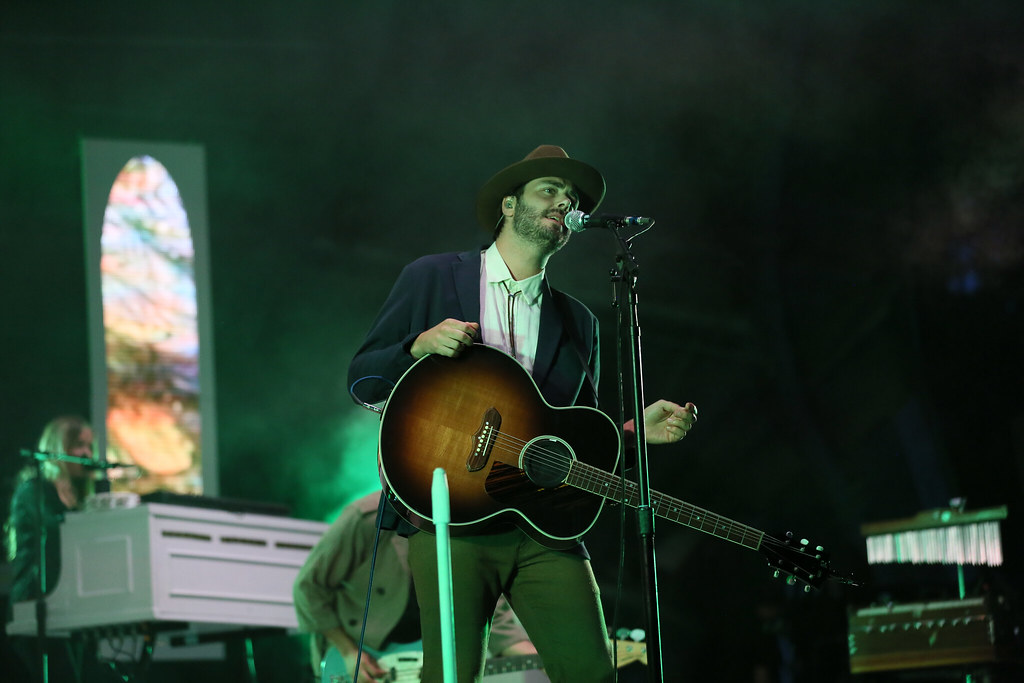 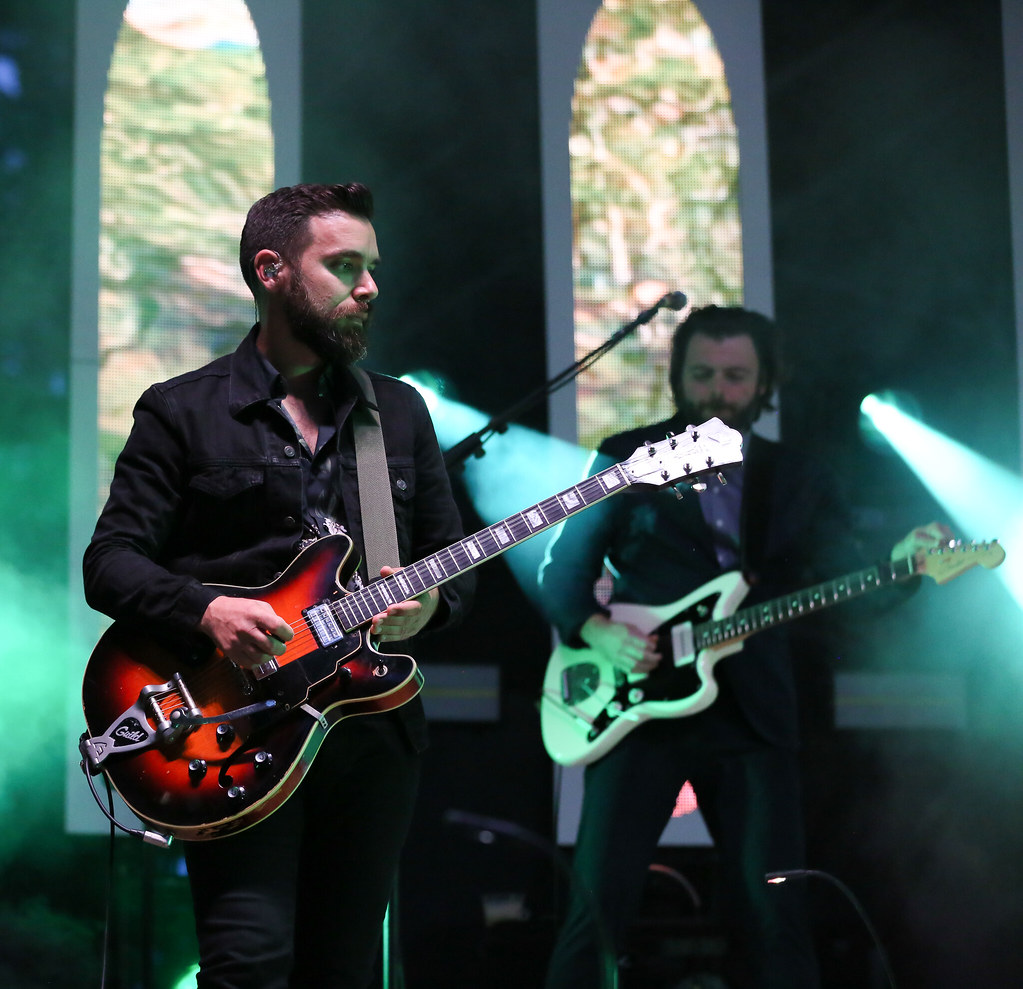 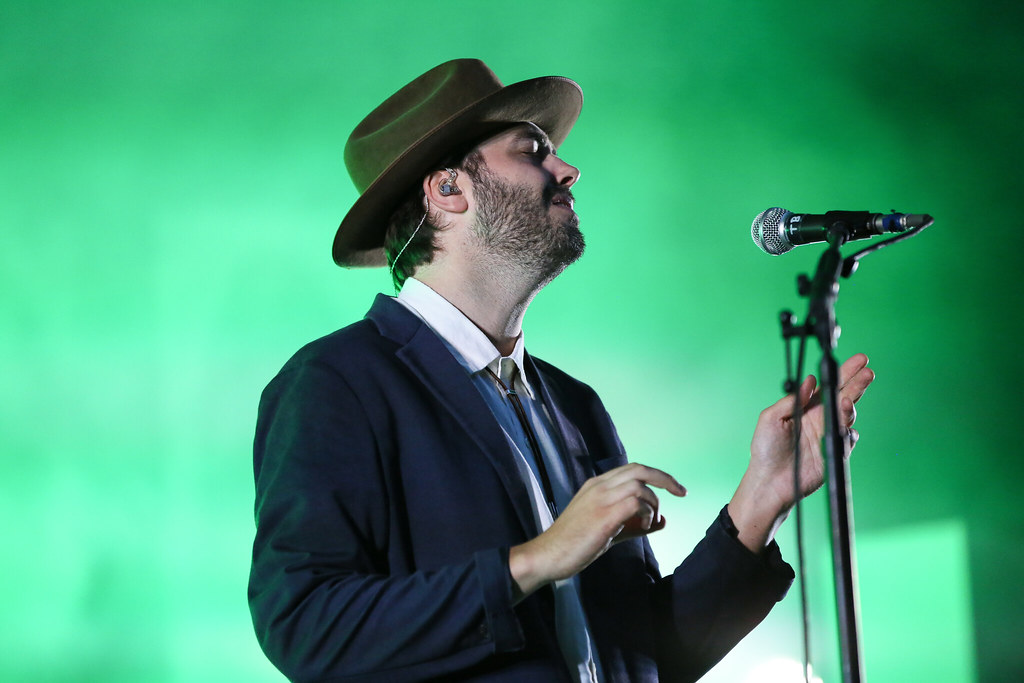