Jim Weider and G.E. Smith, the Masters of the Telecaster, came to town recently to join with local guitar legend Tom Principato for a pair of back-to-back weekend gigs at Rams Head on Stage in Annapolis and City Winery in Ivy City DC. The performances were billed as a tribute to Roy Buchanan, another DC guitar legend and pioneer of the Telecaster sound.

The Masters of the Telecaster series is the brainchild of Jim Weider, a hard-strumming blues-roots rock guitarist best know for his work with the reformulated post-Robby Robertson era of The Band in the mid-’80s and ’90s. Jim plays primarily with Fender Telecasters in performance and even has a factory endorsement from Fender. Six years ago, he wanted to do a one-off tribute show for Roy Buchanan, a noted innovator in Telecaster playing style, and invited other guitarists, including G.E. Smith, to join him.

Jim told the Washington Post in 2018 what DC native, Roy Buchanan, meant to him as a guitar player:

“To me, he was the greatest Telecaster player ever,” says Weider, the man who replaced Robbie Robertson in The Band. “Roy added a whole new level to the instrument; he got a sound like no one else. He could play one note, and you knew it was him. He didn’t need effects; he’d just crank his amp to 10 and just use the volume control on the guitar. He was using feedback before anyone else. He influenced Robbie, Jeff Beck, and all of us on this tour. It wasn’t just his speed and technique that separated him from everyone else; it was his incredible touch and feel, so deep and soulful.”

The first Masters of the Telecaster show was so successful, Jim and G.E. Smith decided to take the show on the road and make a series out of it.

G.E. Smith’s involvement is what initially drew my attention to the Masters of the Telecaster project. I associate him mostly as the former music director for Saturday Night Live, a position he held for 10 years in the mid-’80s and early ’90s (i.e., the foundation years of my personal music education). But the SNL years are far from the apex of G.E.’s career. He also counts six years as lead guitarist for Hall and Oates, the bassist for Roger Waters’ The Wall Live Tour, and a couple years as lead guitar in Bob Dylan’s band in the late ’80s as tent poles in a long career that also includes producing for other artists .

This was the second year in a row the Masters of the Telecaster series came to the DC area, and both times they invited Tom Principato to join them. Tom was born in DC and currently calls Falls Church home. Over his career, he’s recorded over 20 albums and received more than 20 Wammie Awards.

The show was meant to be a tribute to the Fender Telecaster, the first commercially successful solid-body electric guitar that revolutionized popular music by letter guitarists get out front and lead the band. At Rams Head on Stage on July 26, Tom put down his Tele down at one point in the show in favor of a shiny blue Stratocaster. G.E. and Jim couldn’t hold back their mock disgust. 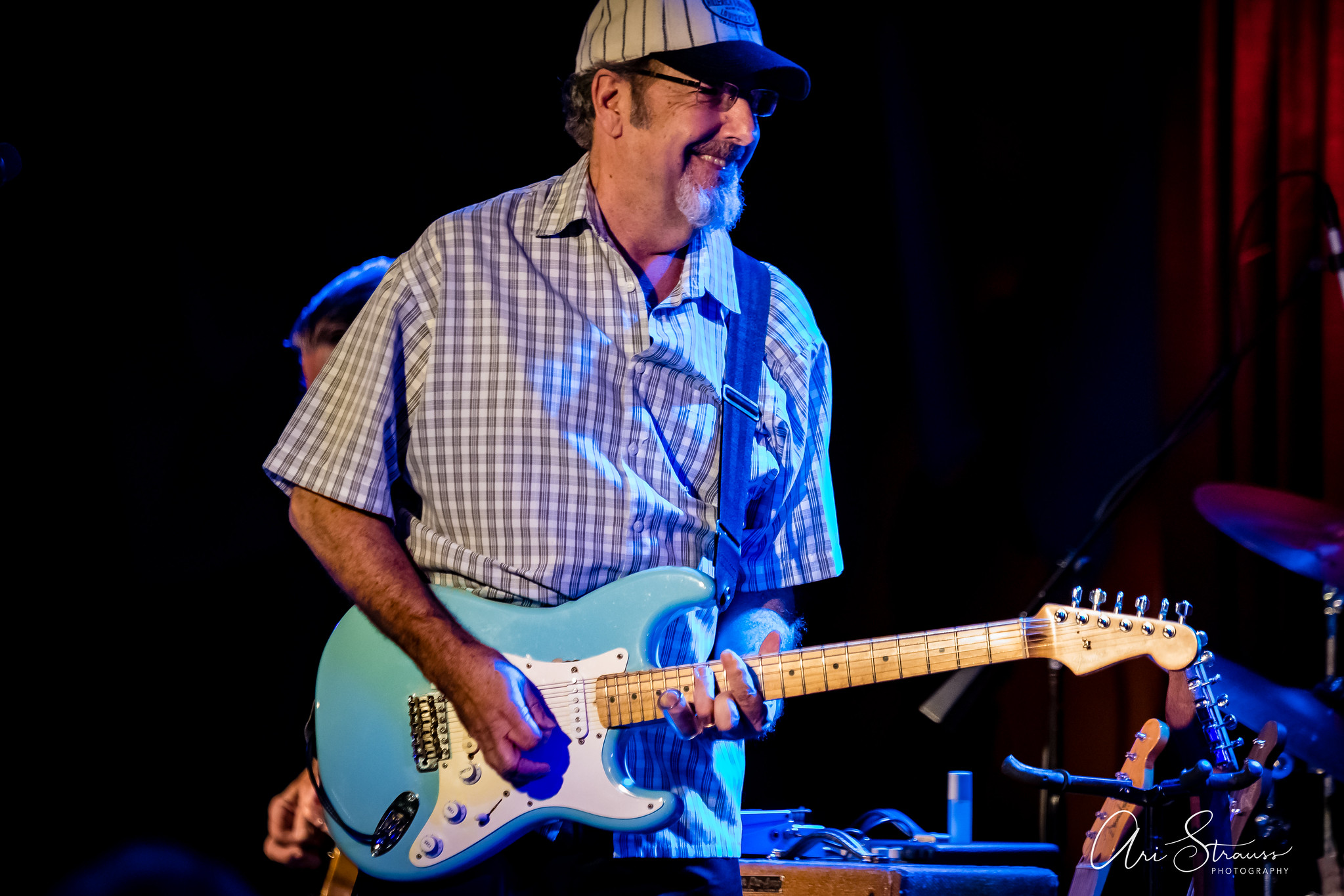 Tom Principato pulls on his daphne blue Fender Stratocaster during a Masters of the Telecaster performance at Rams Head on Stage, July 26, 2019. (Photo by Ari Strauss/ aristrauss.com)

Jim and G.E. both play vintage ’52 butterscotch blond Telecasters. G.E.’s Tele has a great story. In 1963, his mother took him to the store buy an electric guitar for his 11th birthday. The store had two used guitars, a ’52 Telecaster for $100 and a Gibson for $200. G.E. says there wasn’t even a question which one his mother was going to choose. He still has the payment book that documents his mother’s monthly $15 payments until it was paid off.

As fate would have it, the guitar was manufactured within a few weeks of the day G.E. was born, so he’s quite certain it was just meant to be his. He’s had it refretted twice over the years. Everything else on the guitar is original. I got to see it up close and the 67-year old patina is gorgeous. Each scratch and ding tells a different story of G.E.’s amazing career. 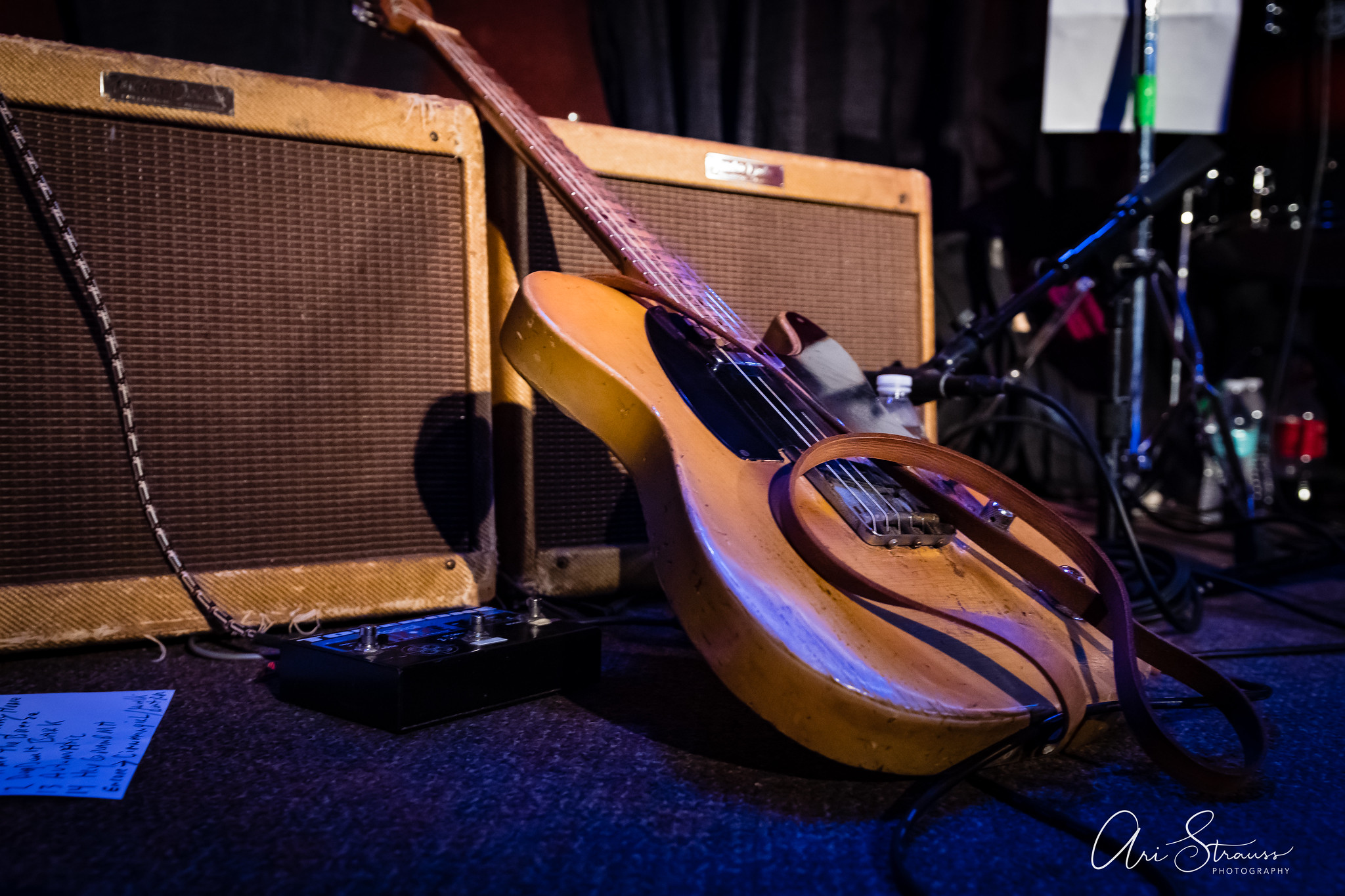 As I watched the masters at work, I had a great time noticing and appreciating G.E. and Jim’s differing guitar styles. G.E. bends at the waist and leans over, seemingly stretching his body and contorting his face in an effort to pull the notes from his ’52 Tele. For Jim, it appears to all be in his arms. He’s a power player and pulls his guitar tight against his chest in an effort to yank the notes out of his instrument. The contrast was really interesting to watch during each of their extended solos.

You can see the different styles in these two videos from Youtube. Watch Jim play Sam Cooke’s “A Change Is Gonna Come” during a 2018 performance at the Sellerville Theater outside Philadelphia:

Bassist Lincoln Schleifer and drummer Randy Ciarlante backed the front three and added lead vocals for a couple songs in the set. Each has a rich history with Jim from their days together in The Band and other Levon Helm projects over the years.

The five of them had a great night entertaining the audience with stories from the past, providing me a music education, and producing some the best guitar playing I’ve ever had the pleasure to witness live. I hope they come back around next summer.

Enjoy some photos from The Masters of the Telecaster performance at Rams Head on Stage in Annapolis, Maryland, on July 26, 2019. All images copyright and courtesy of Ari Strauss/ aristrauss.com. 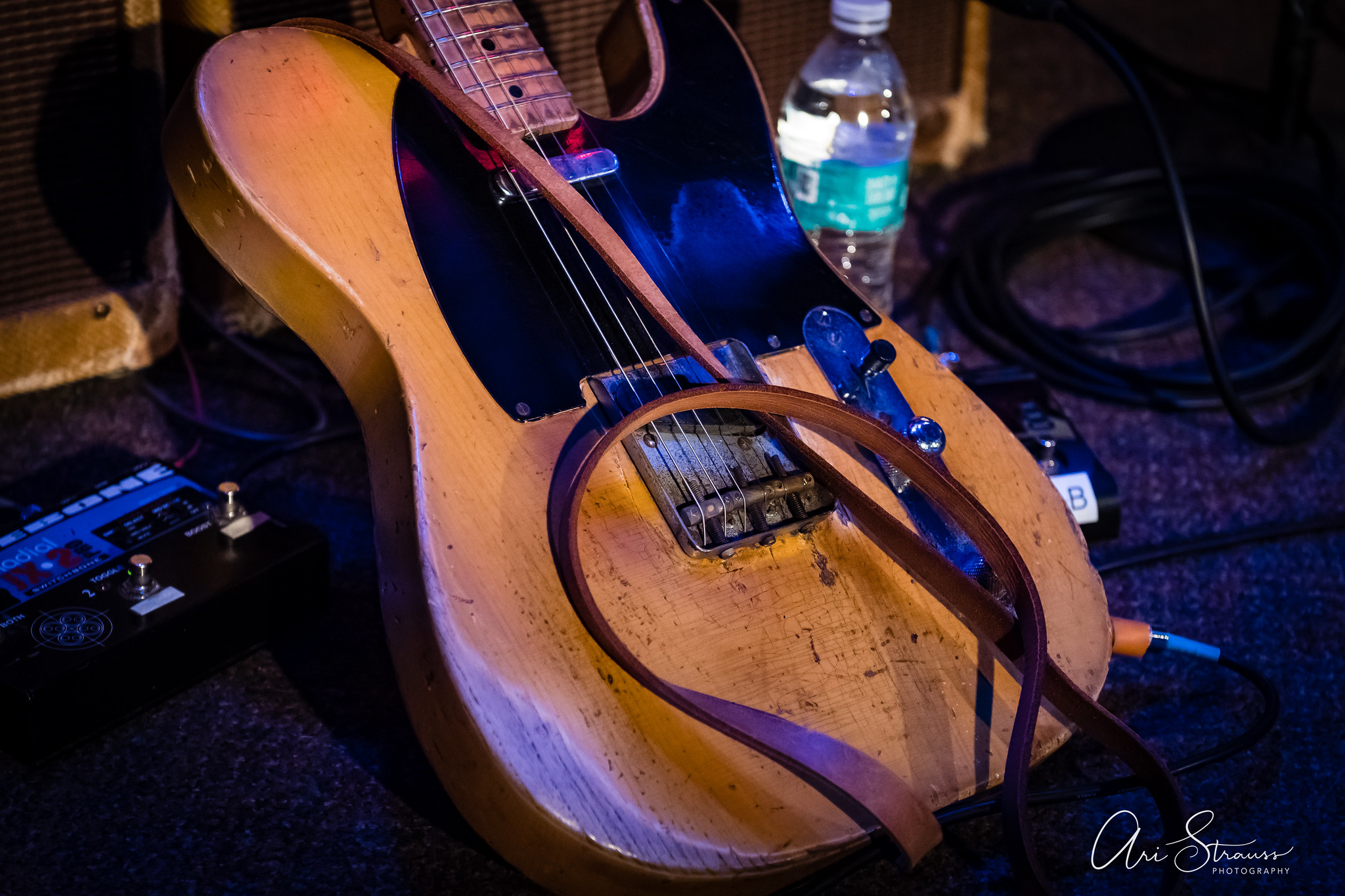 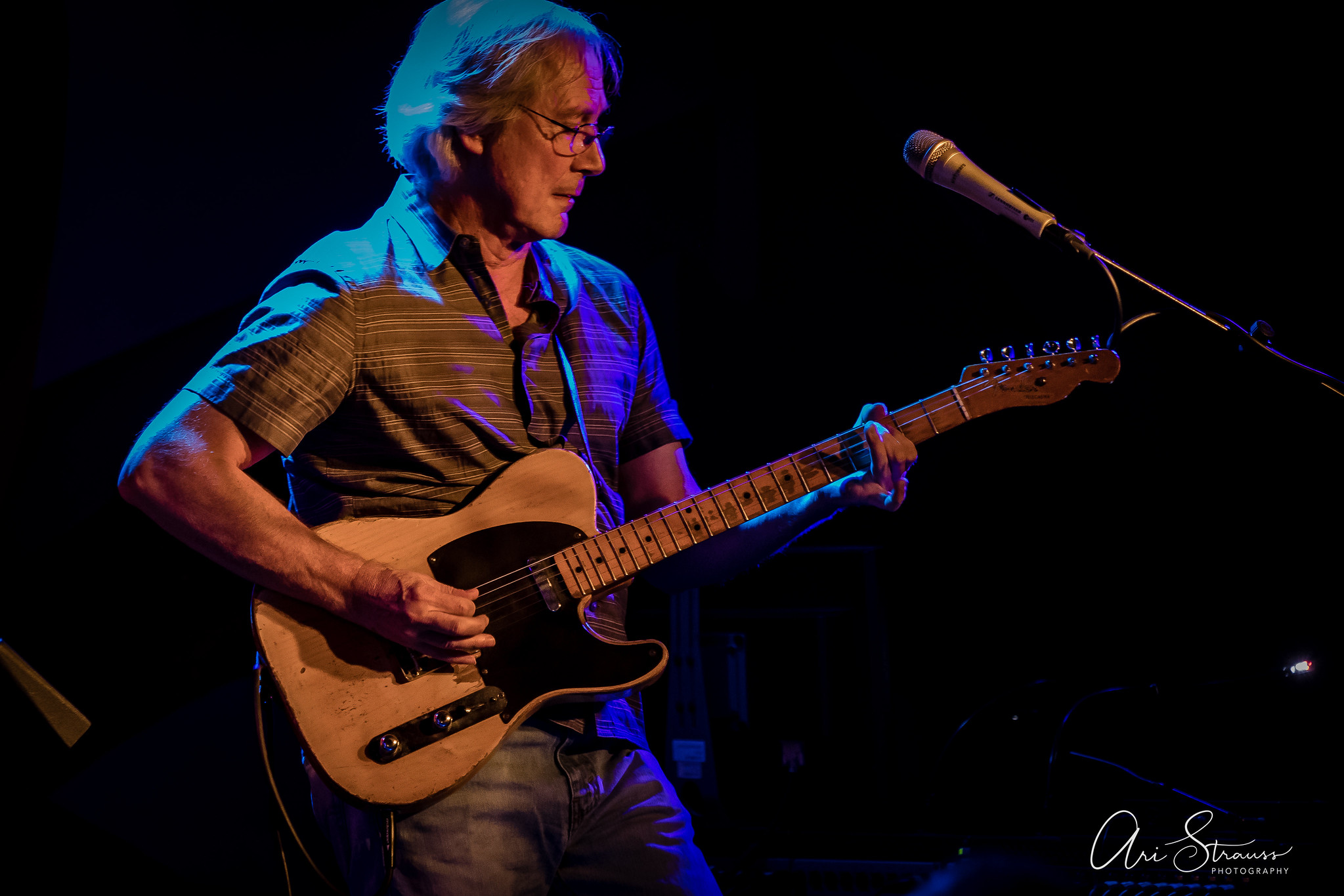 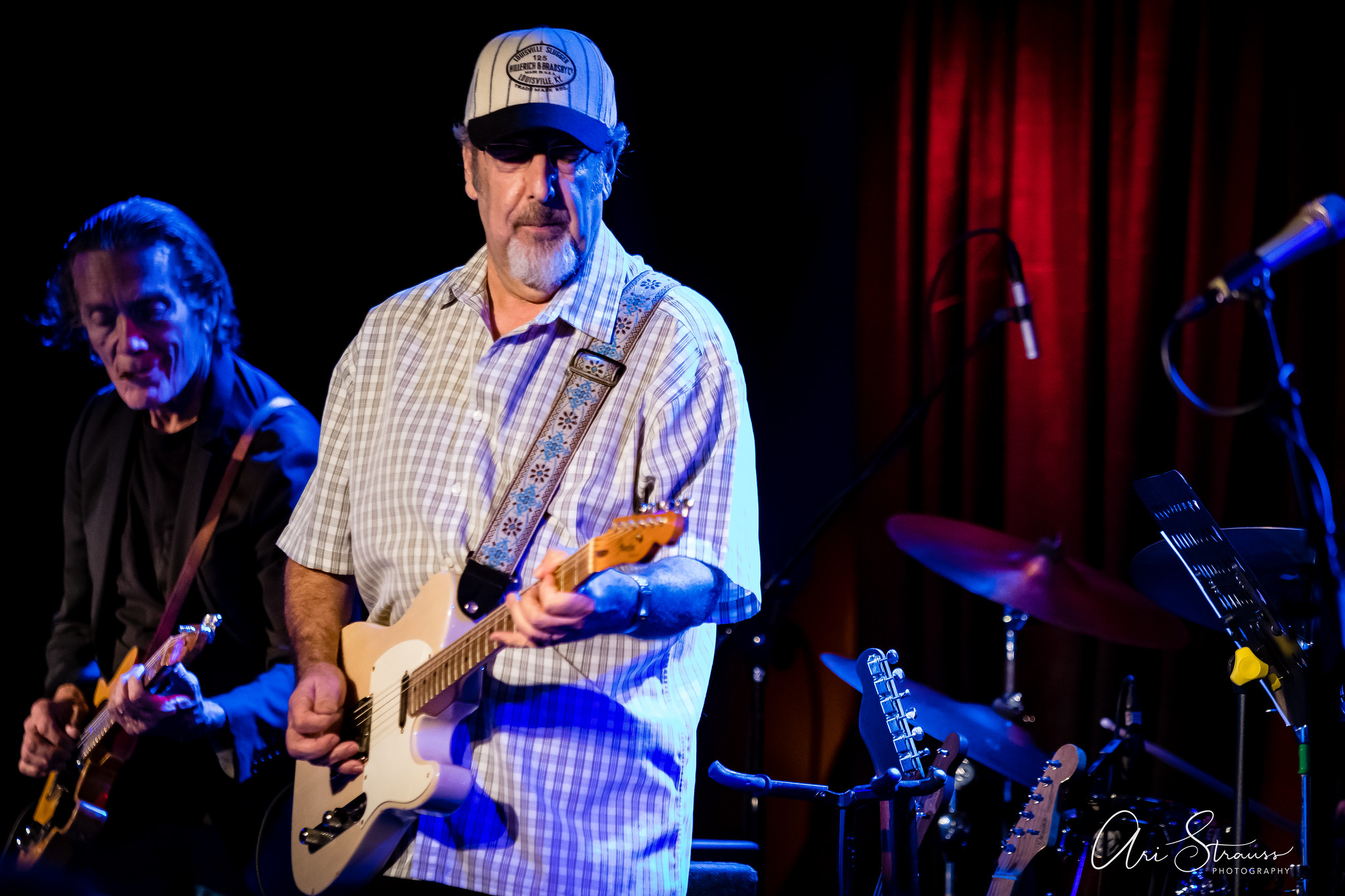 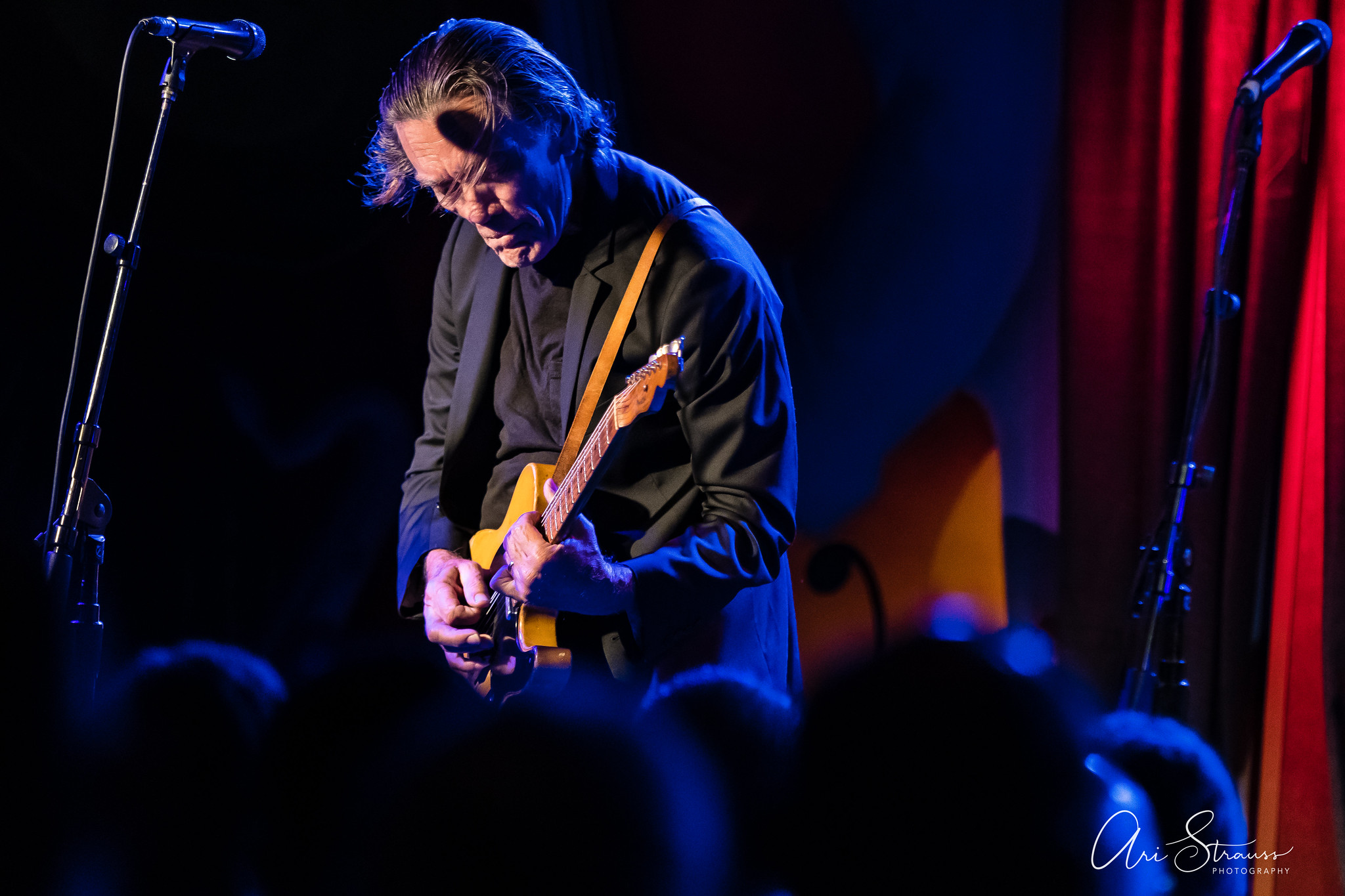 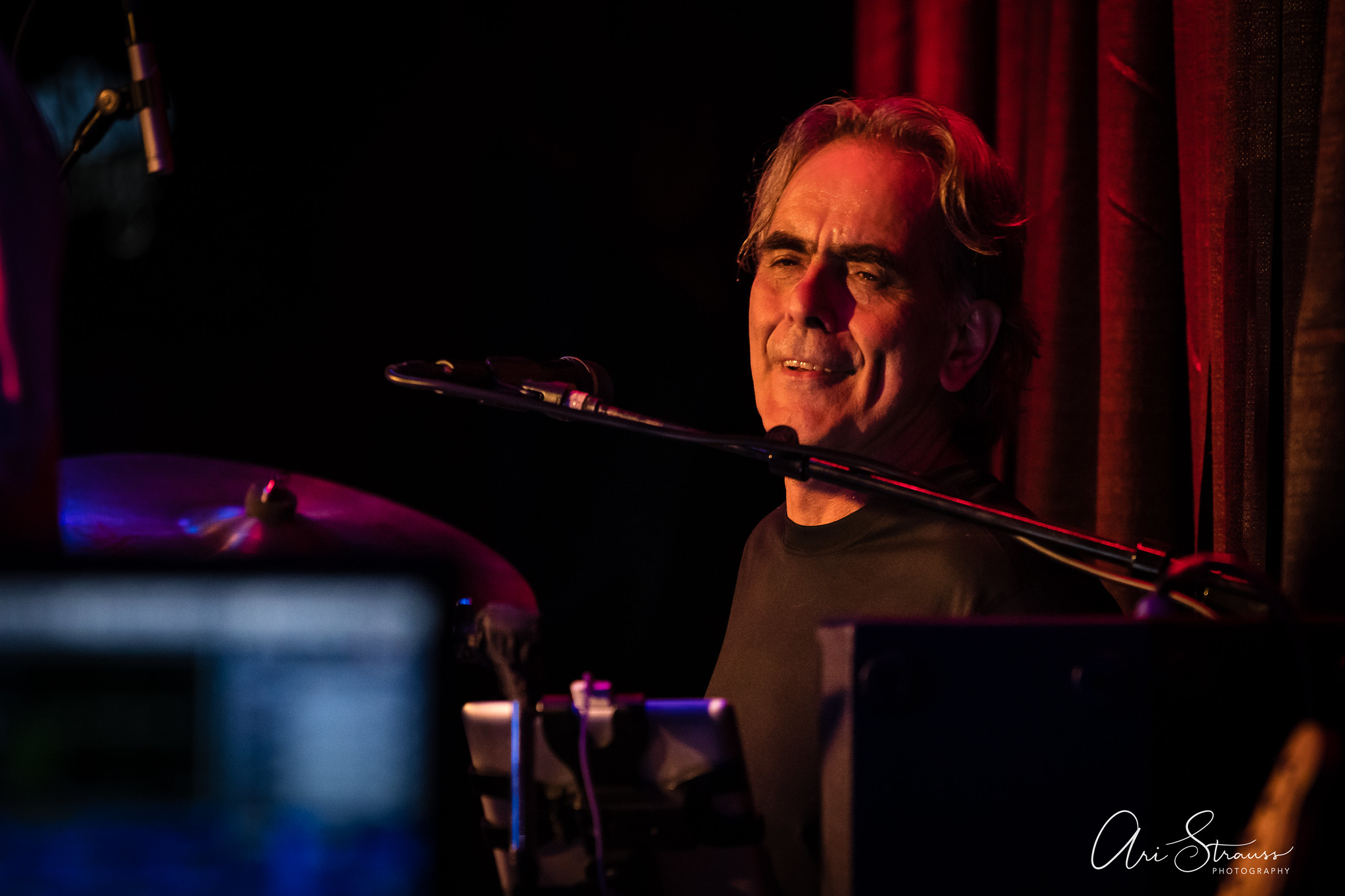 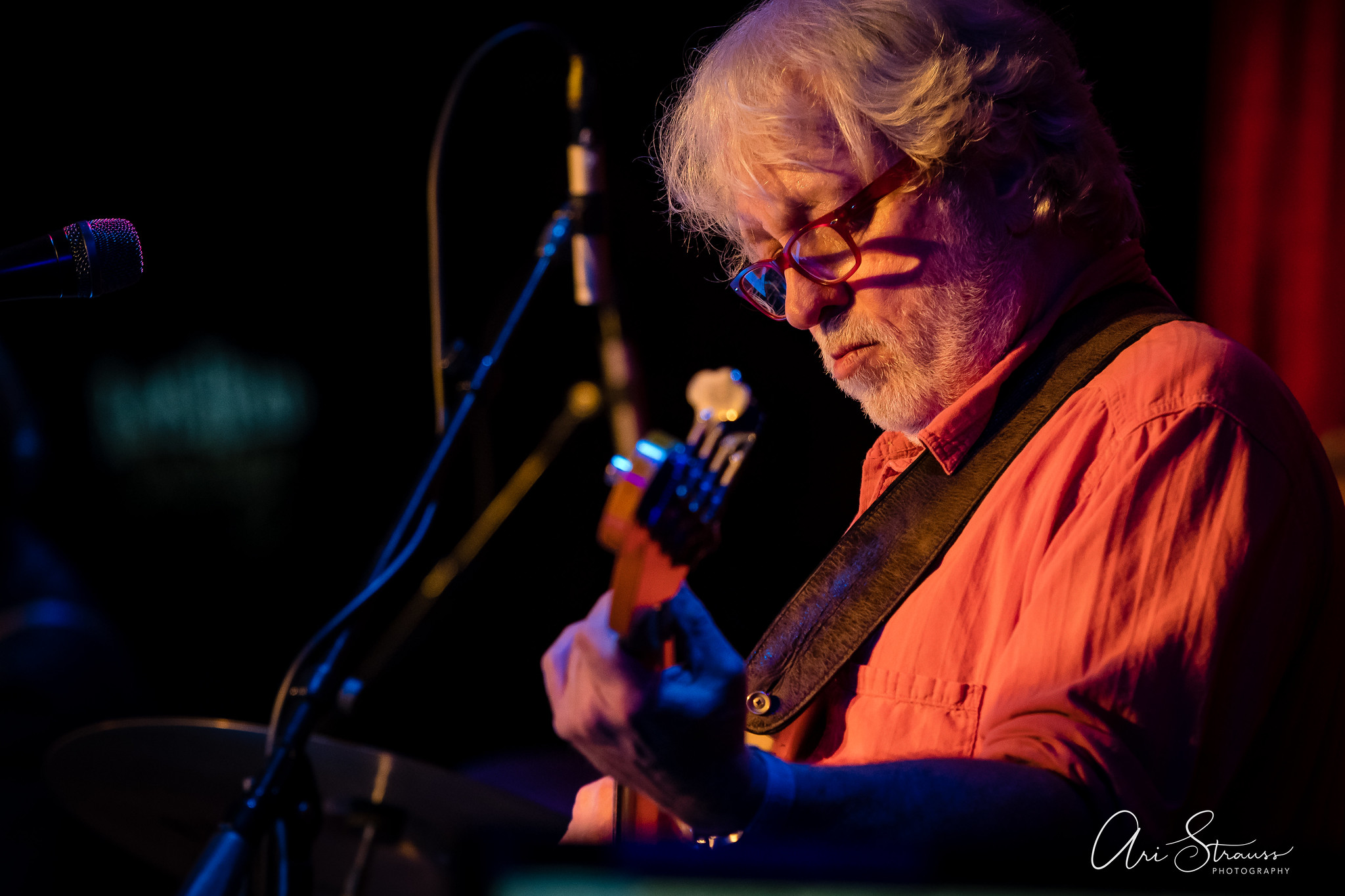 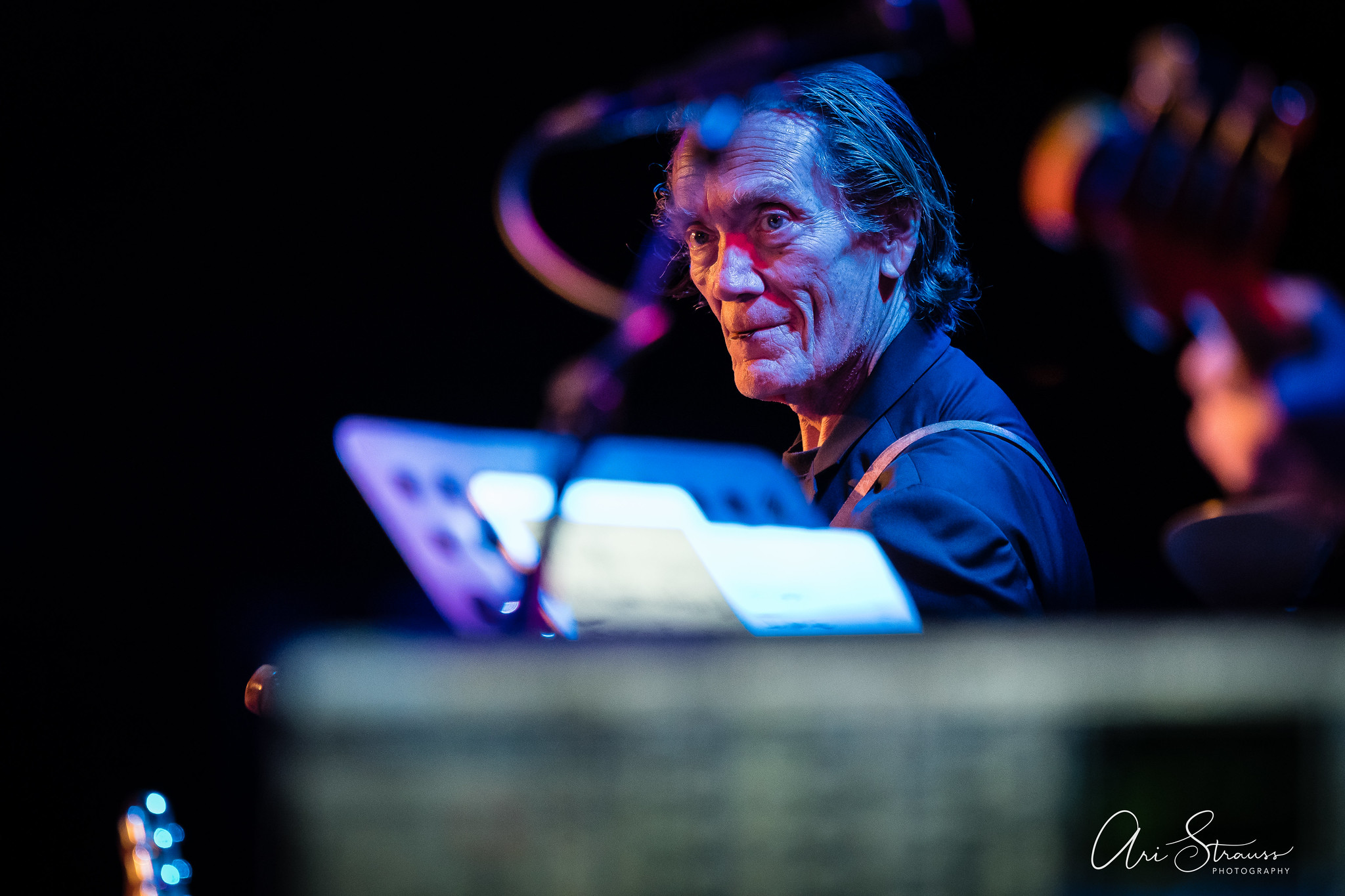 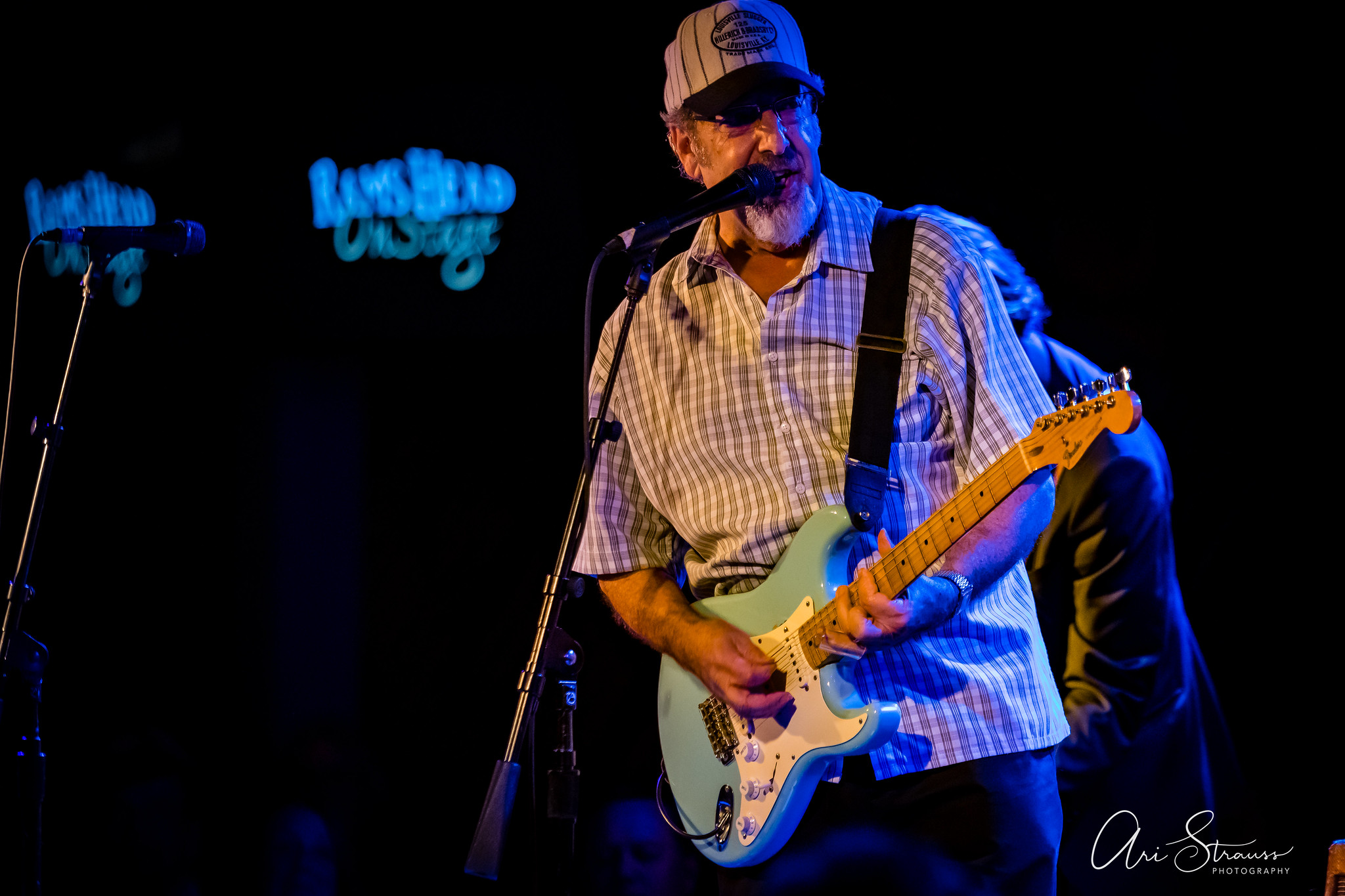 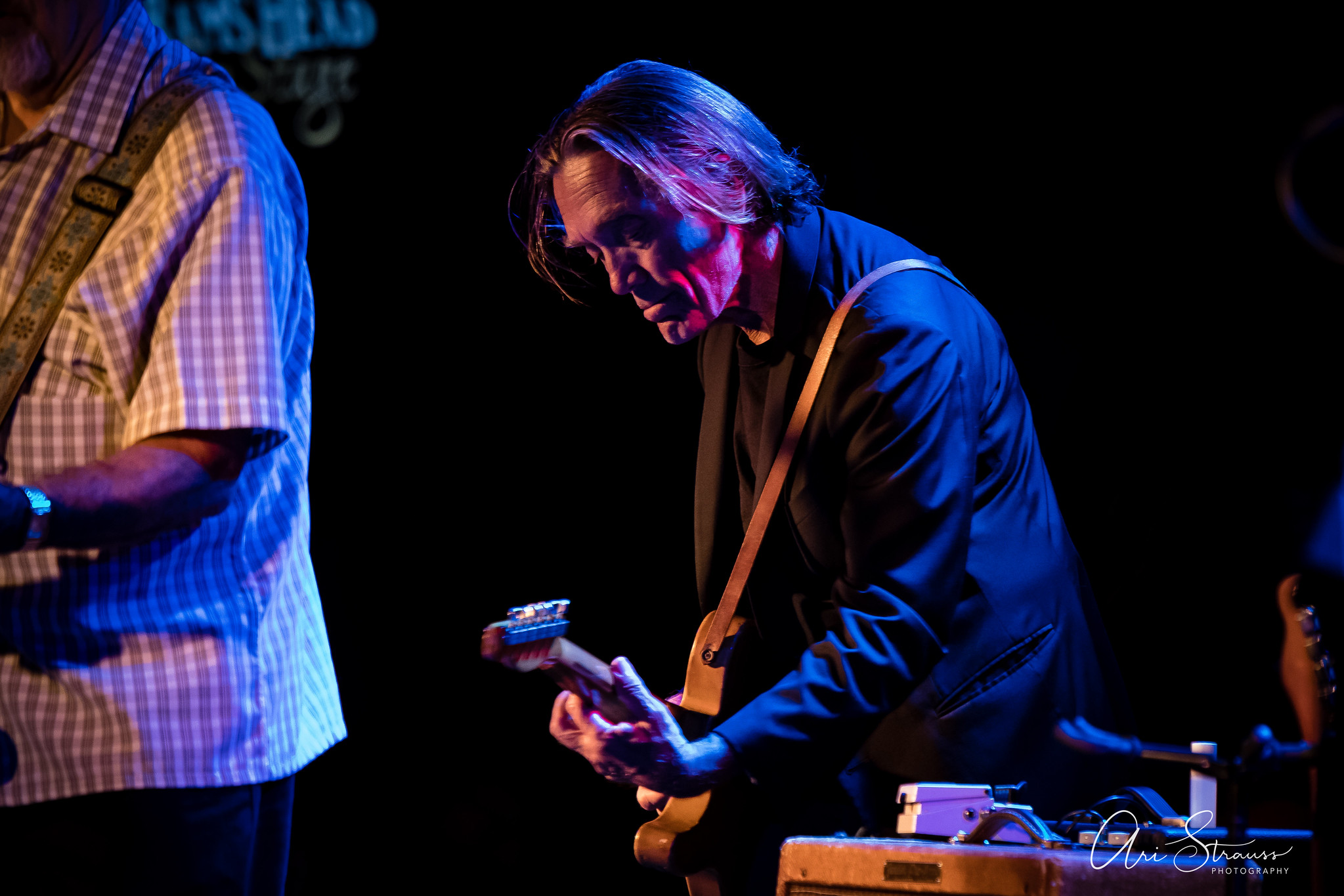 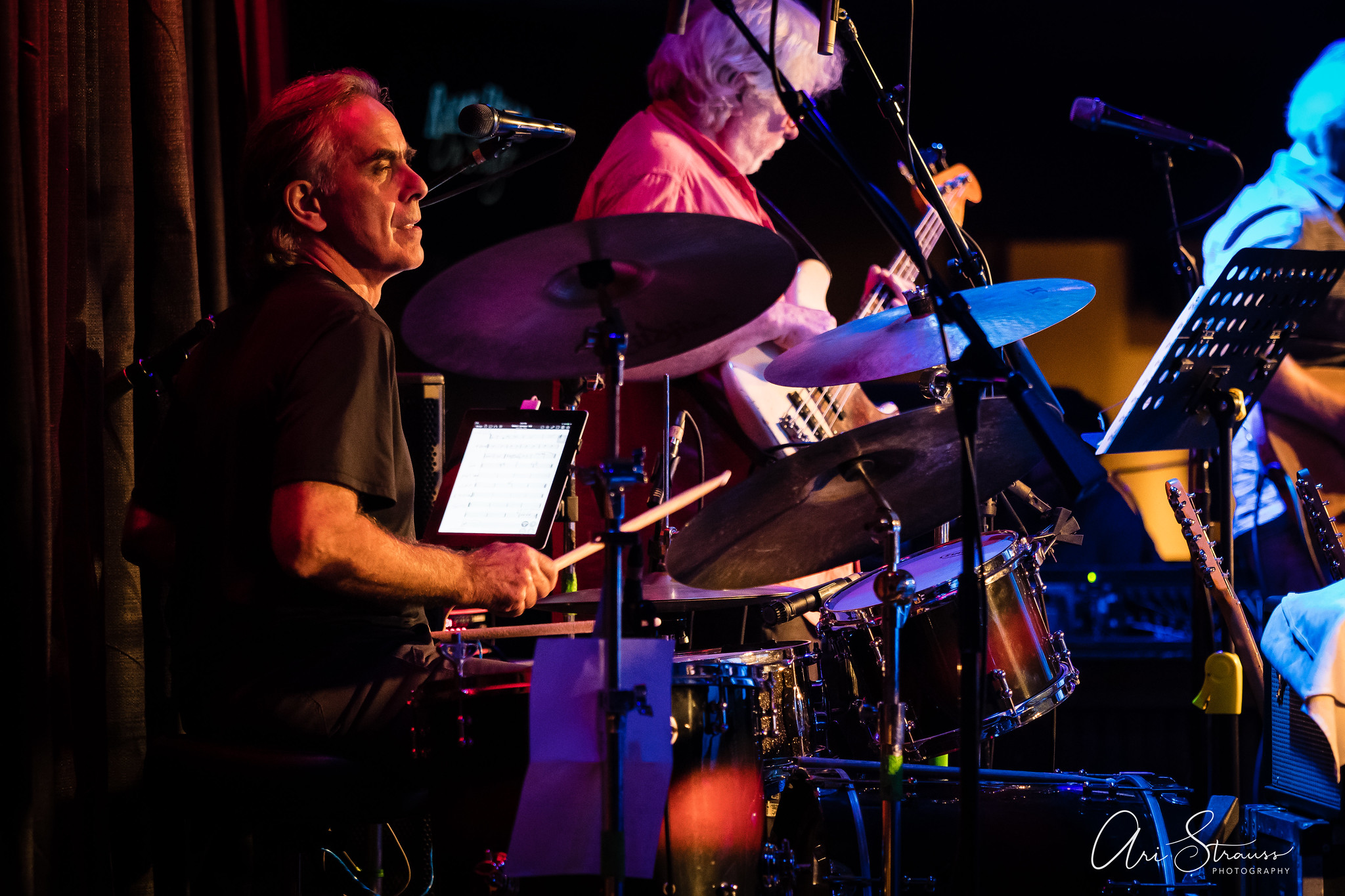 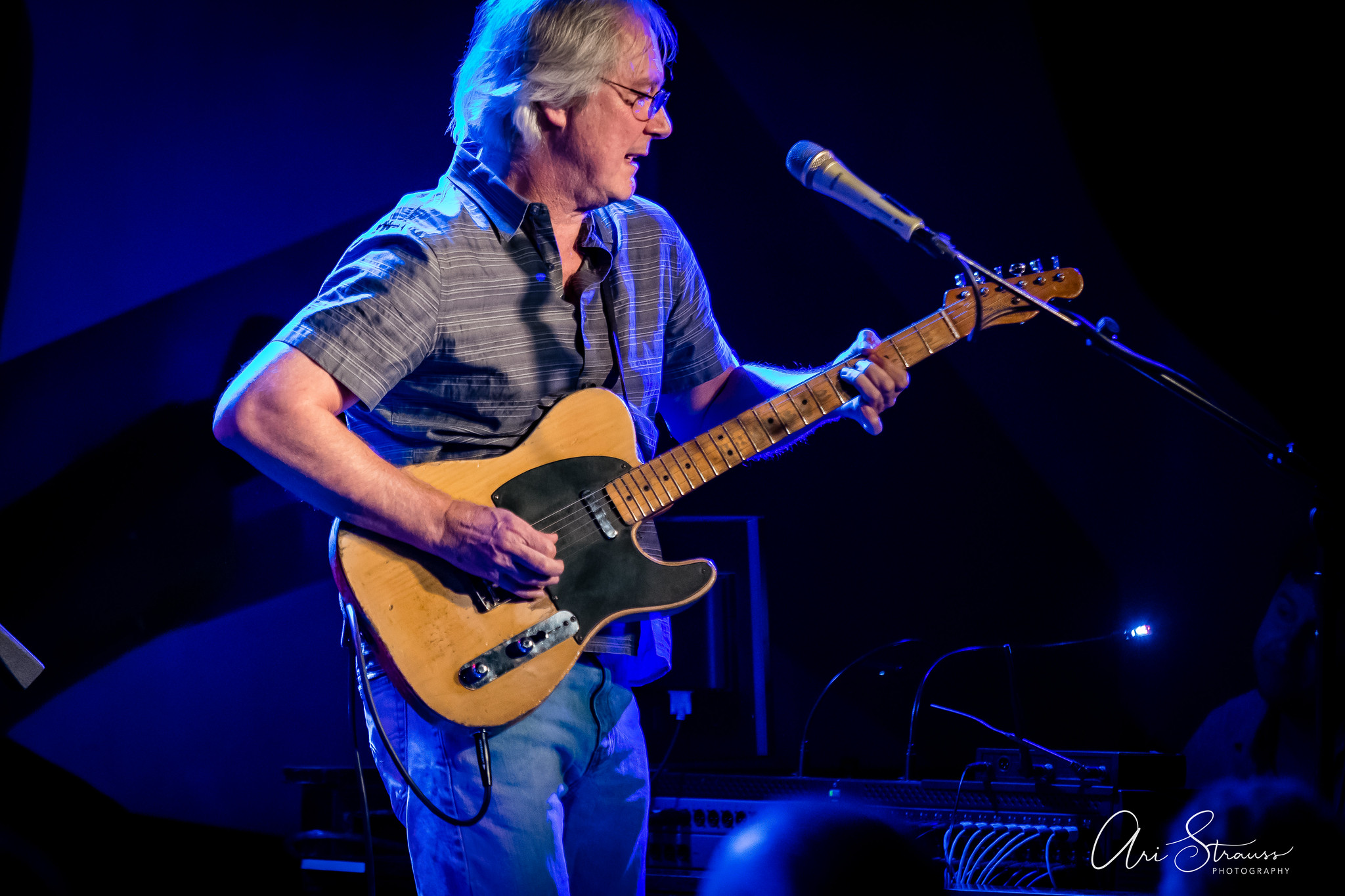 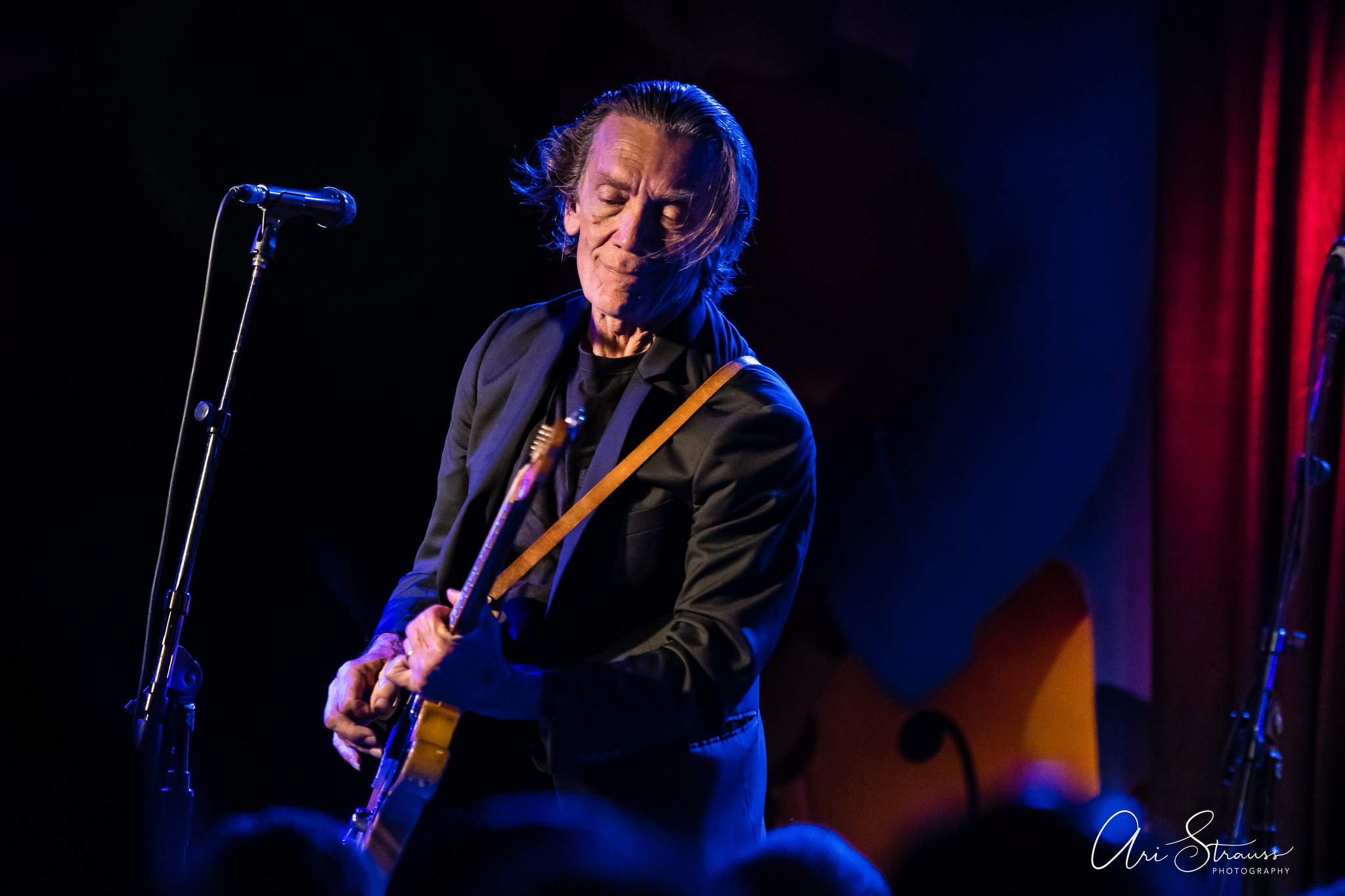 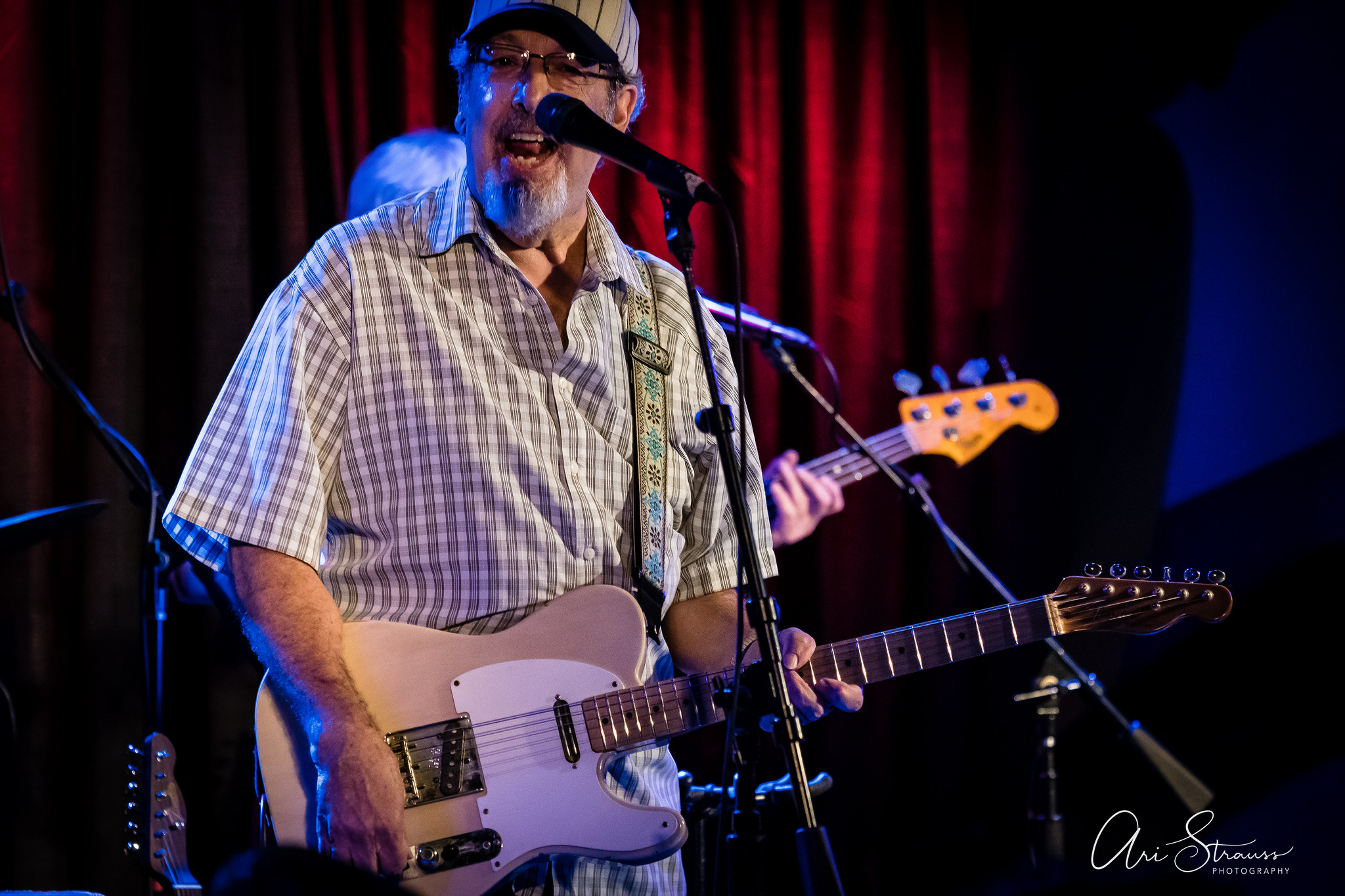 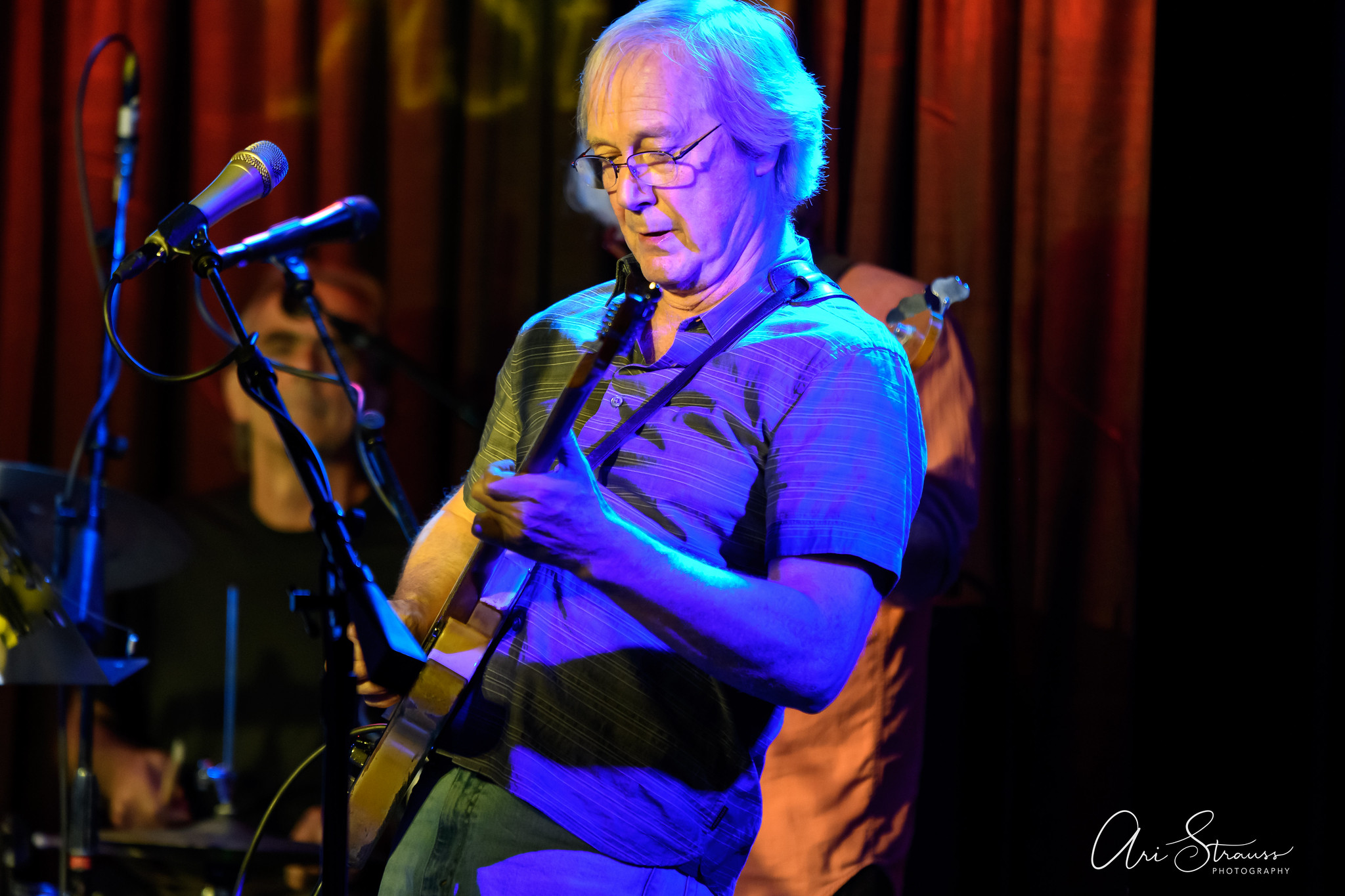 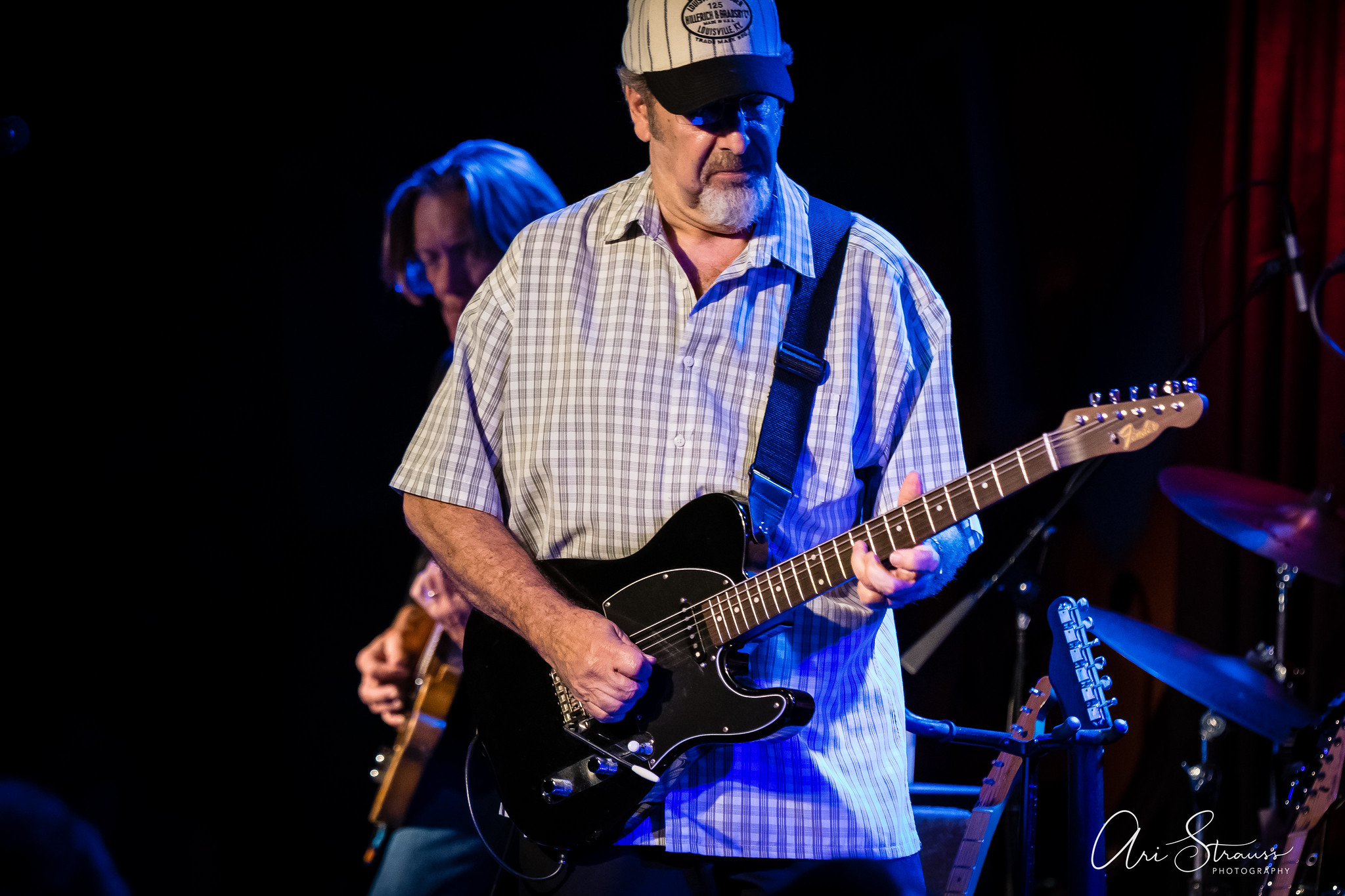 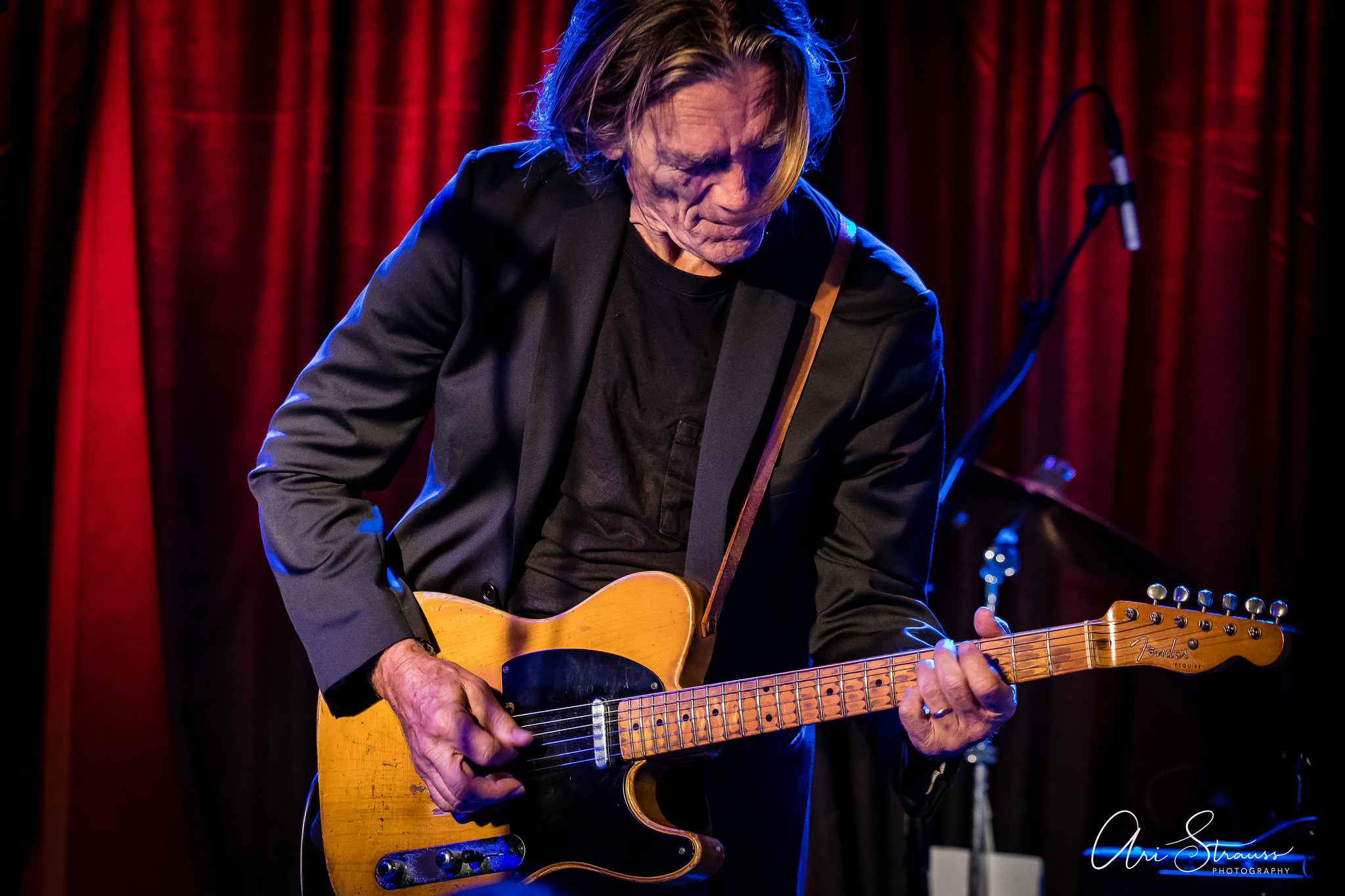 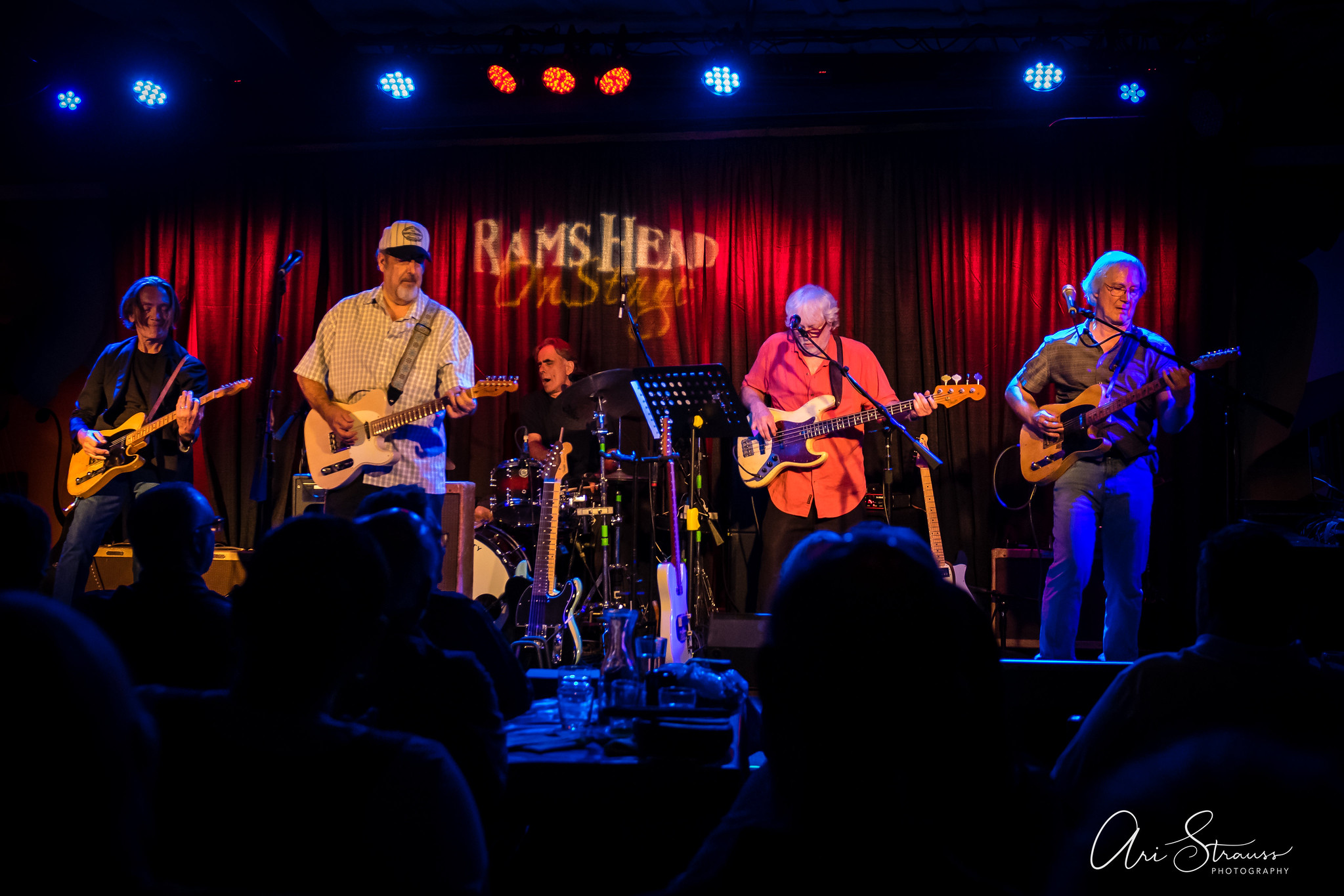