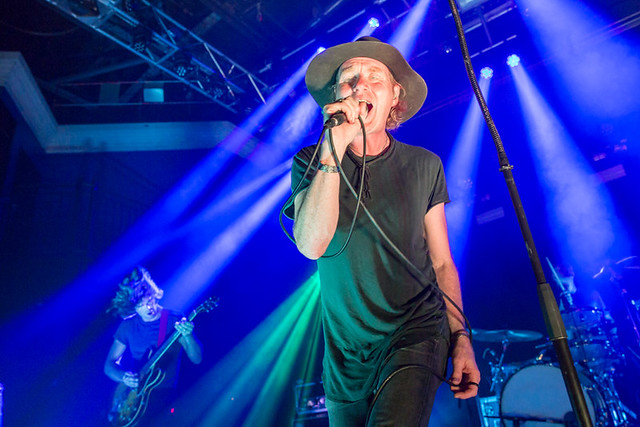 The Faint have a great new album — the dark wavers’ seventh studio effort — released earlier this year via Saddle Creek. And they reminded 9:30 Club of what they do best in a show there recently: Delight and mystify us with glistening synths and thoughtful moods.

On Aug. 3 at 9:30 Club, frontman Todd Fink and company opened the show with “Quench the Flame,” a formidable new song from the latest record that ranks with the band’s best numbers. The song blasted out of the gate with a rolling drum from Clark Baechle and relatively new keyboardist Graham Ulicny immediately sprinkled shiny, zippy synths into the mix.

Looking like your oldest friend while still maintaining a sense of mystery, Todd danced to the front of the stage to sing about being trapped in a cylce of the past. He moved to his own synthesizer to deepen the emphasis on the chorus. All the while, guitarist Michael Dappen, aka Dapose, flung himself into the music, conjuring a post-punk cowboy astride a strong and steady horse.

The Faint were a band firing on all cylinders, and the crowded 9:30 Club reacted in the best possible way — by dancing like crazy.

Stream Egowerk by The Faint on Spotify:

It wasn’t too long before The Faint broke into the star of every one of their shows — Danse Macabre, the career-defining third album released by the Omaha synthpoppers in 2001 to revive the best sounds of the ’80s. Danse Macrabre dominated the show with five selections, edging out the four new songs from Egowerk, but trust me when I say the Egowerk numbers were just as engaging and fascinating as those from that well-regarded third album. If anything, the Egowerk songs are a bit more slick and sleek but just as darkly foreboding as Danse Macrabre songs.

The audience loved and knew the Danse Macabre numbers by heart, however, so it was no surprise that everyone sang aloud and raved in place to the cry of “Your Retro Career Melted.” At the show’s midpoint, The Faint performed the caustic “Let the Poison Spill from Your Throat” and later the wondrous “the Conductor” (little hard to believe one album can hold the sentiments of both of those songs, but hey that’s The Faint for you).

The blockbuster encore began with “Child Asleep,” the earnestly thrilling new single from Egowerk. Todd sang the song with a sort of spoken word sensation of “you should know better” — and totally energized, the band zipped upward on an electronic high that took your mind with them. In the last two songs of the encore, The Faint took the show back to Danse Macabre for a scorching rendition of “Agenda Suicide” and pulsating throwdown of “Glass Danse.”

In another concert highlight, The Faint reached back to “Worked Up So Sexual” from sophomore album Blank-Wave Arcade, and Todd tipped his hat to a song that pretty much put The Faint on track to be the dark-wave standard-bearers of today.

The Faint remain on tour through Aug. 16, when they close this leg of the tour in Austin. Refresh yourself with their potent synthpop and recall why you loved them so hard in the first place. With their powerful new songs, The Faint have clearly earned their beloved status.

Here are some pictures of The Faint performing at 9:30 Club on Aug. 3, 2019. All photos copyright and courtesy of Paivi Salonen. 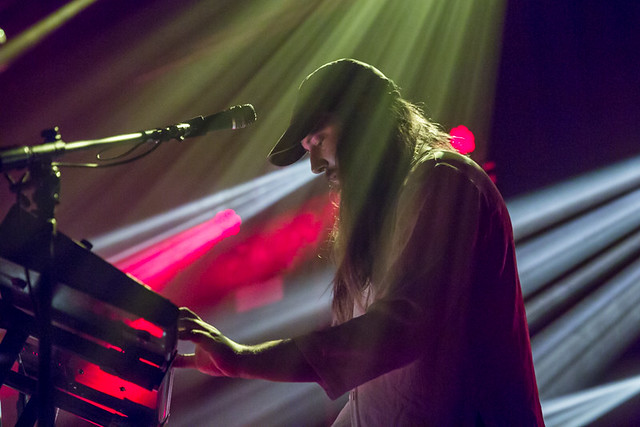 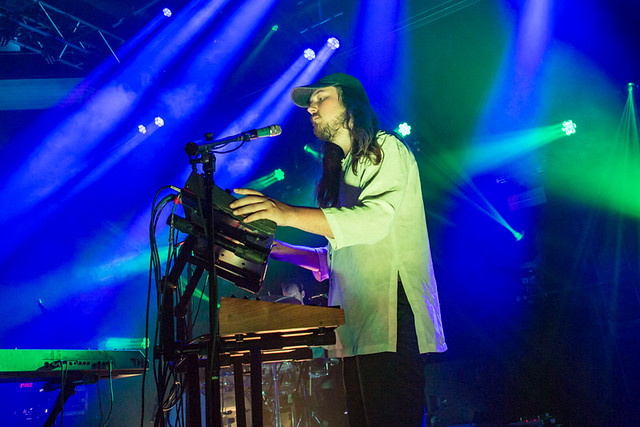 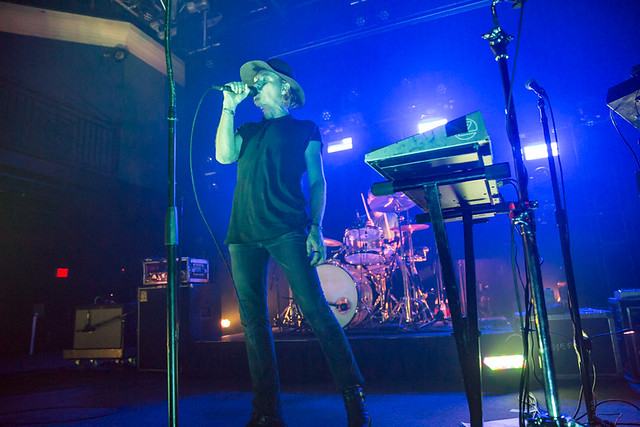 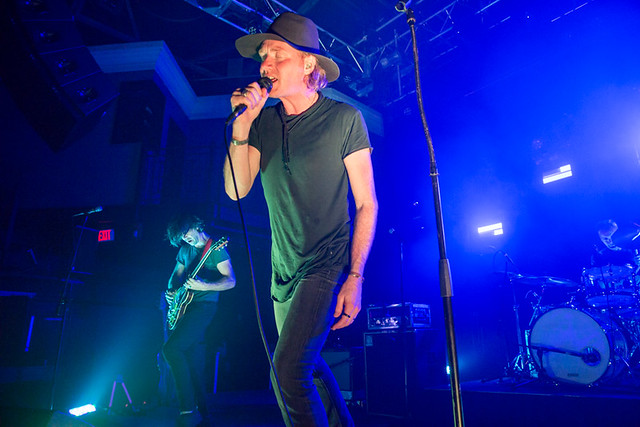 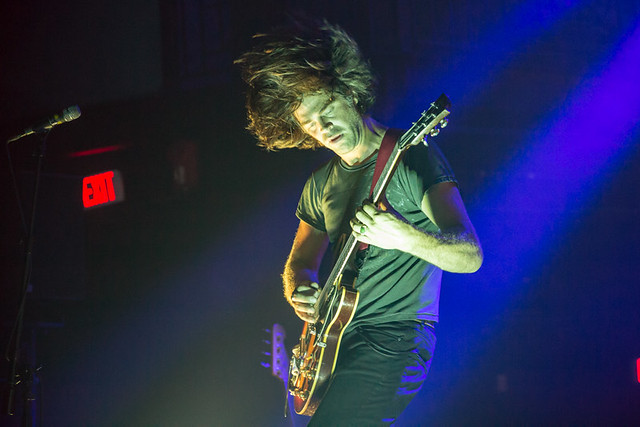 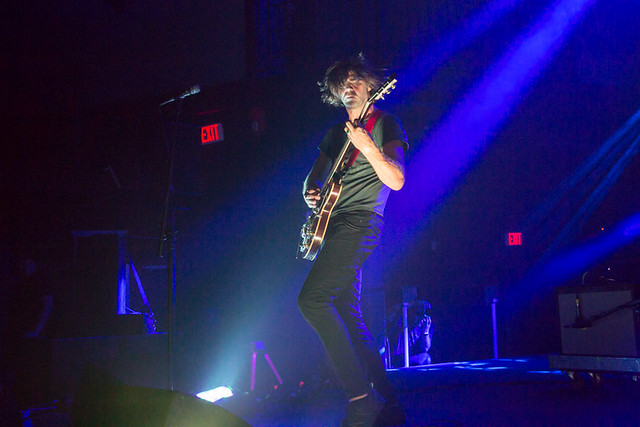 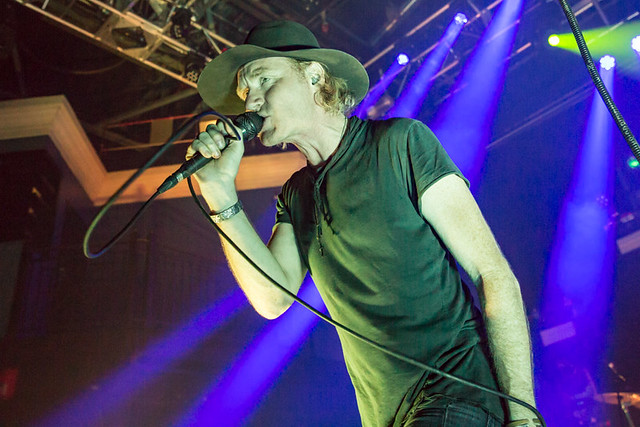 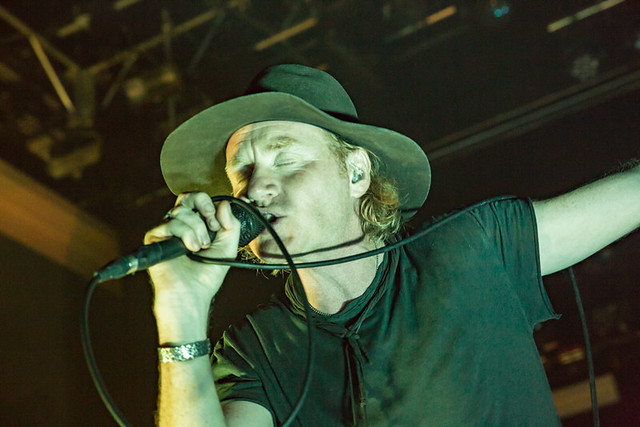 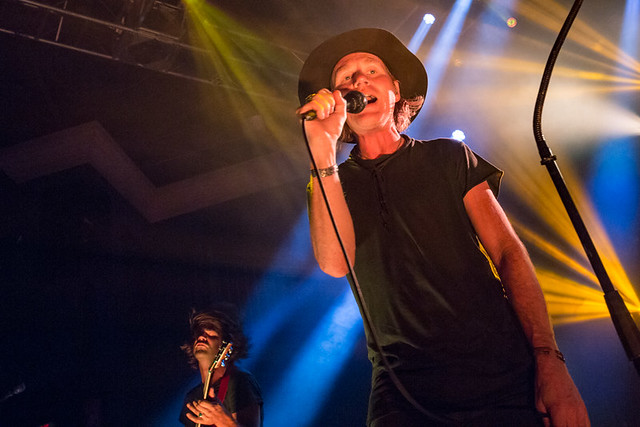 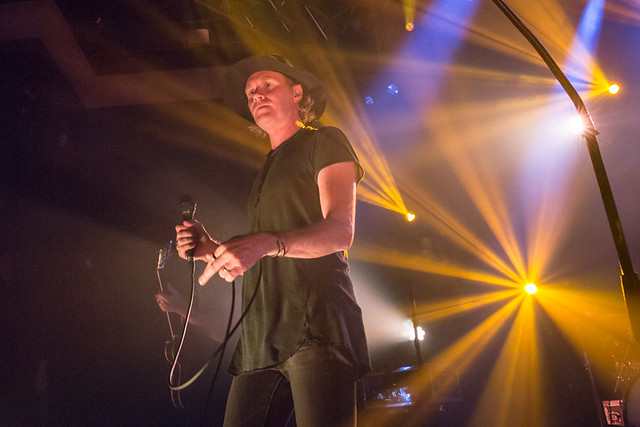 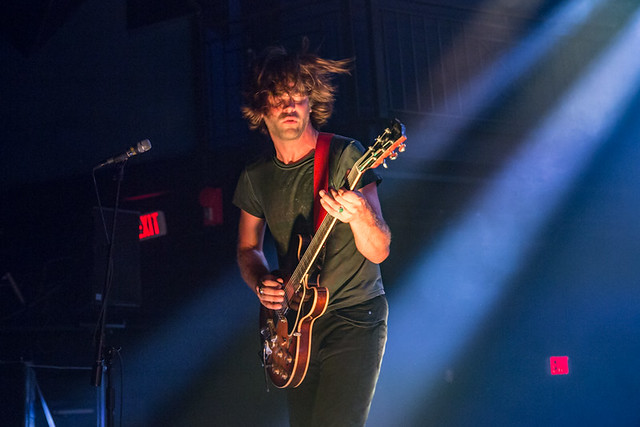 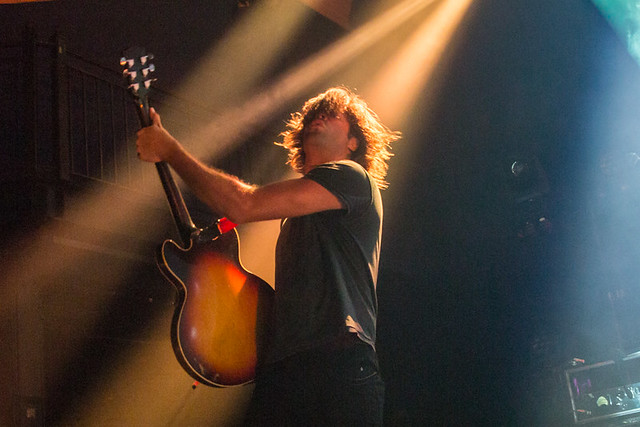 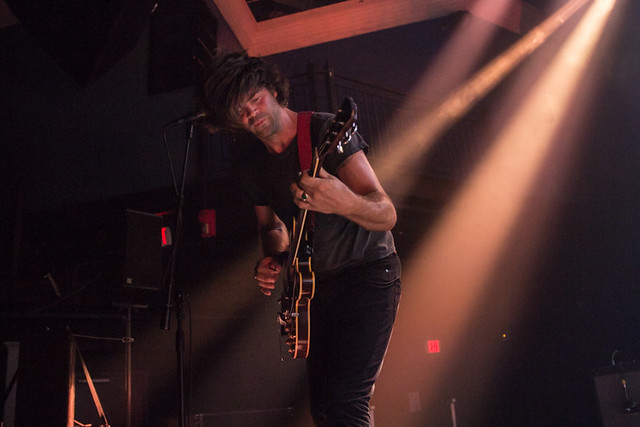 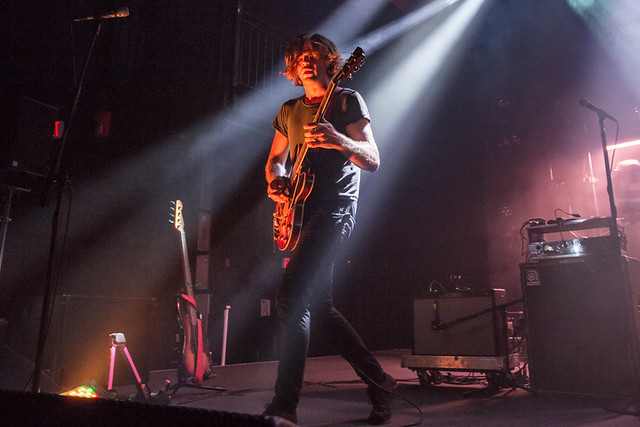 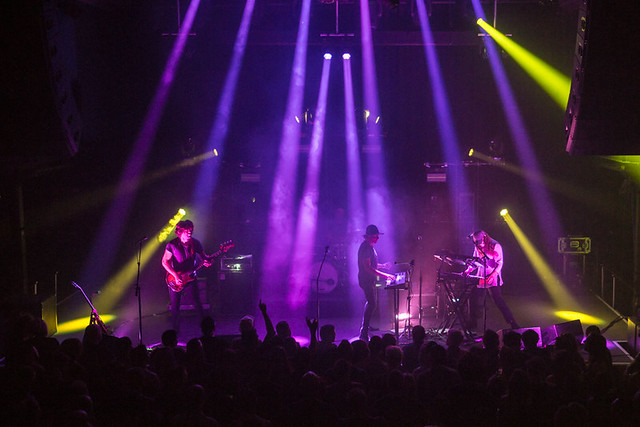