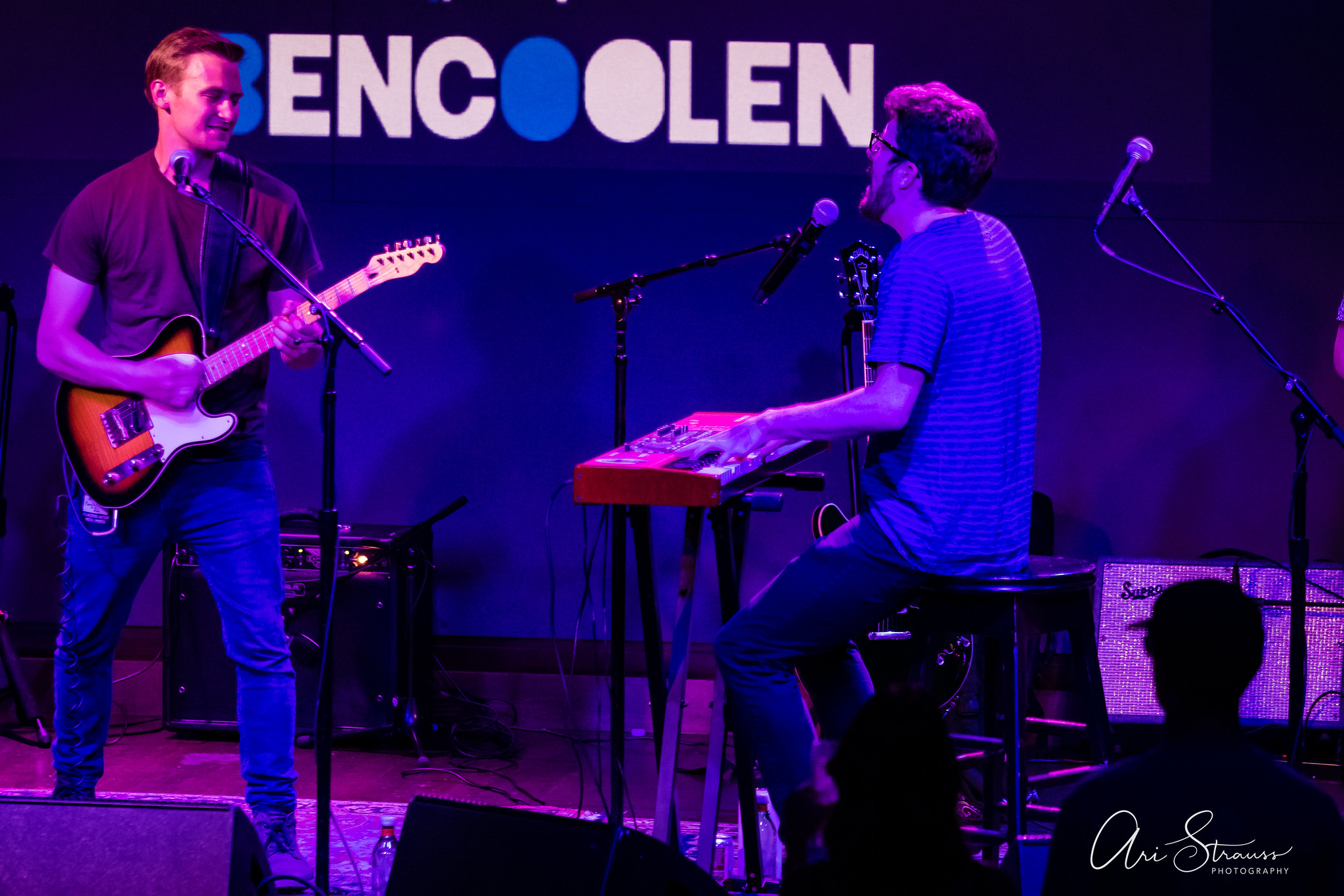 DC-based Bencoolen performed an opening set at The Hamilton Live recently, delivering an energized 45-minute set to warm the crowd for the jazz/funk sextet Naughty Professor from New Orleans.

Bencoolen’s set included several cuts from their debut album debut album Daydream, which was released independently in March. The album, which was recorded in a cabin tucked away in the lush hills of West Virginia, was produced with a guiding hand from Dragon’s Lair Studios.

Listen to Daydream by Bencoolen on Spotify:

Bencoolen started in 2014 as the hobby of college friends, Teddy Scott (lead guitar) and Paul Gregg (lead vocals, keys, and guitar). By 2016, the band evolved to its current lineup with the additions of Ben Suarez on bass, Jack Bentsen on sax, and Will Lockery on drums.

In their relatively short career thus far, the guys in Bencoolen have several accomplishments under their belts, including major festival spots at Firefly in 2017 and Musikfest in 2018. The band has also supported tours for several major artists including Marcaus King and Big Something. Keep your eye on Bencoolen. These guys are going places.

Check out Bencoolen’s website for information on future show dates.

Enjoy some photos from Bencoolen’s Aug. 10, 2019 performance at The Hamilton Live. All images copyright and courtesy of Ari Strauss/ aristrauss.com. 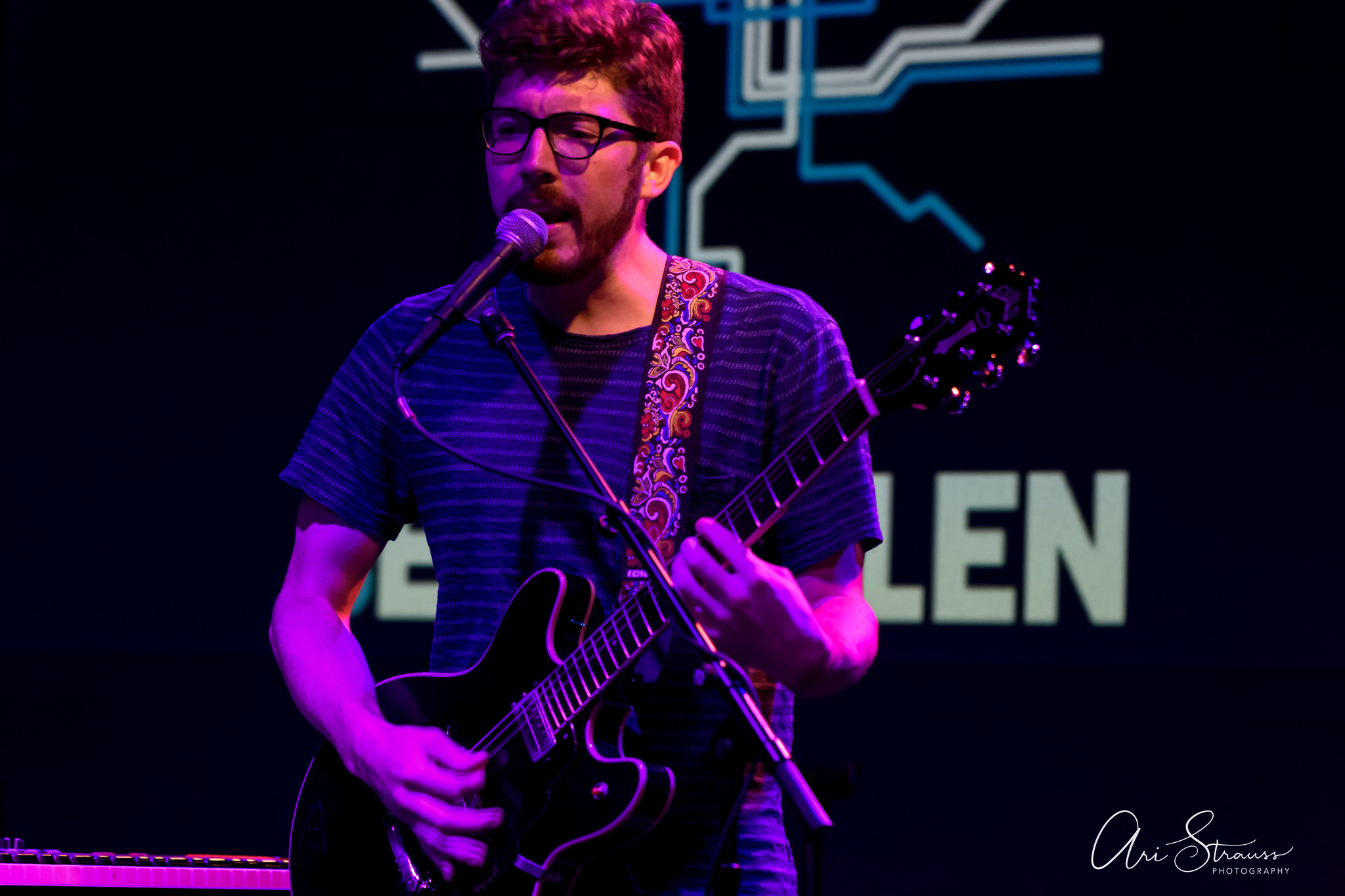 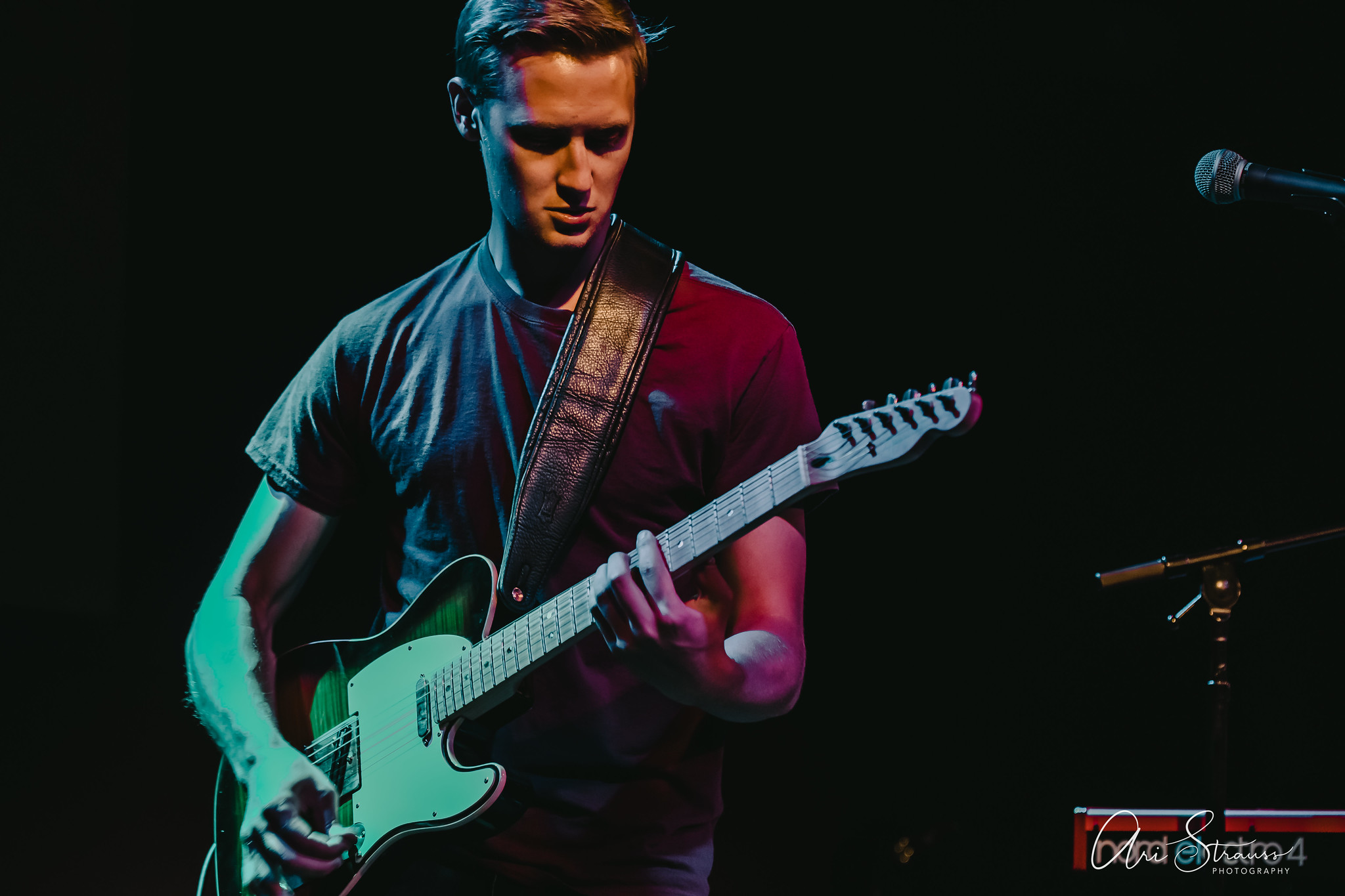 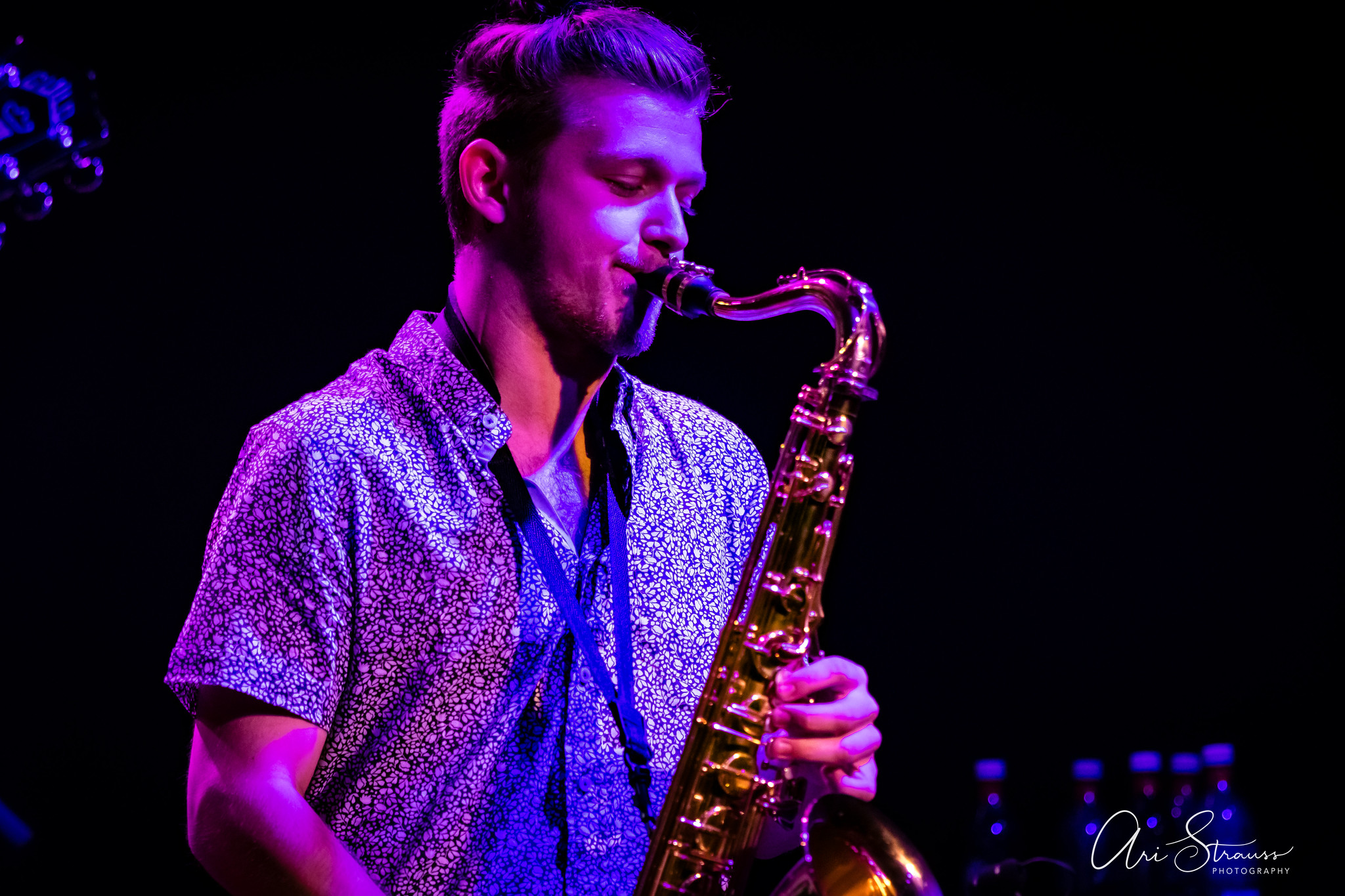 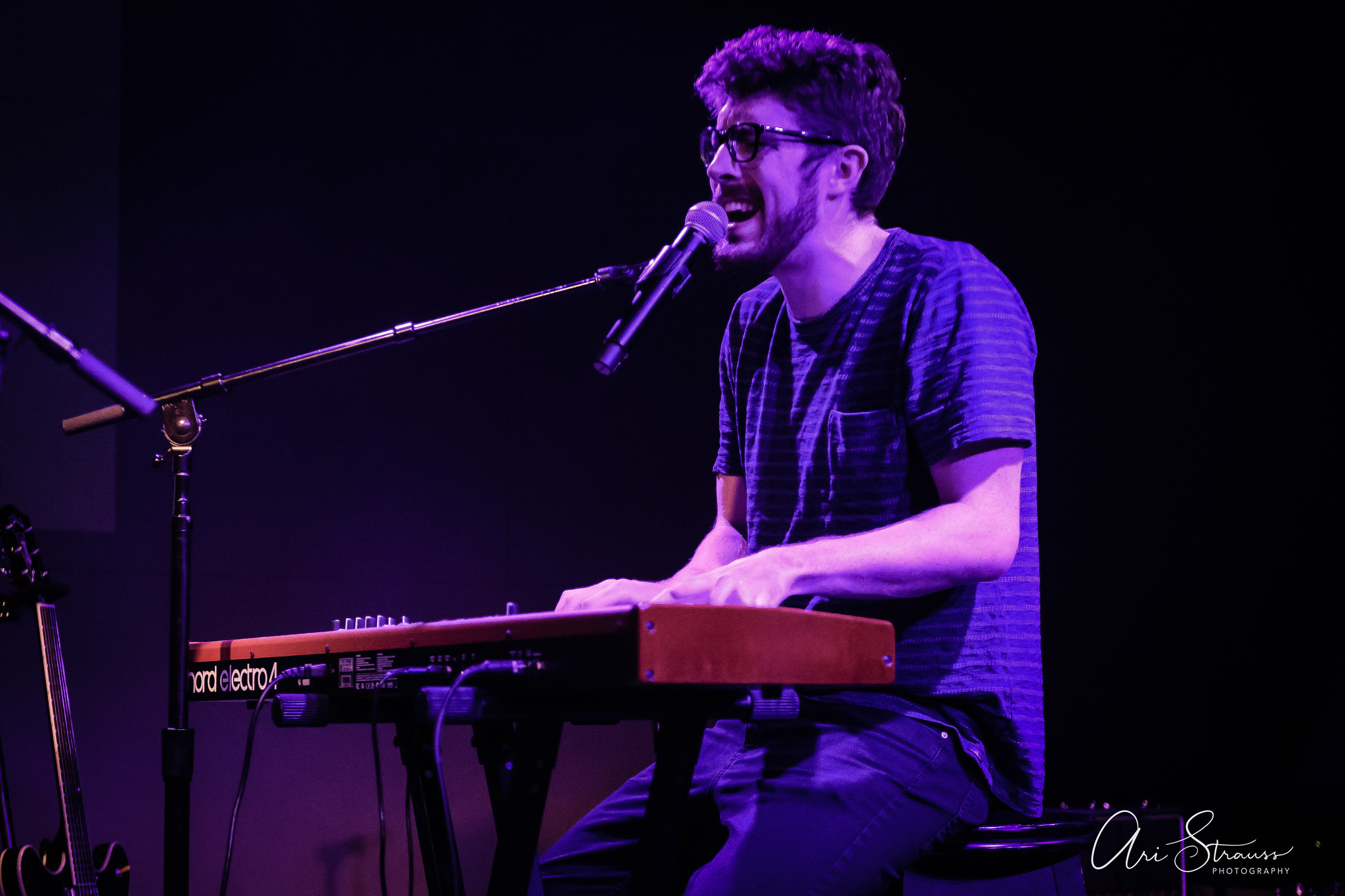 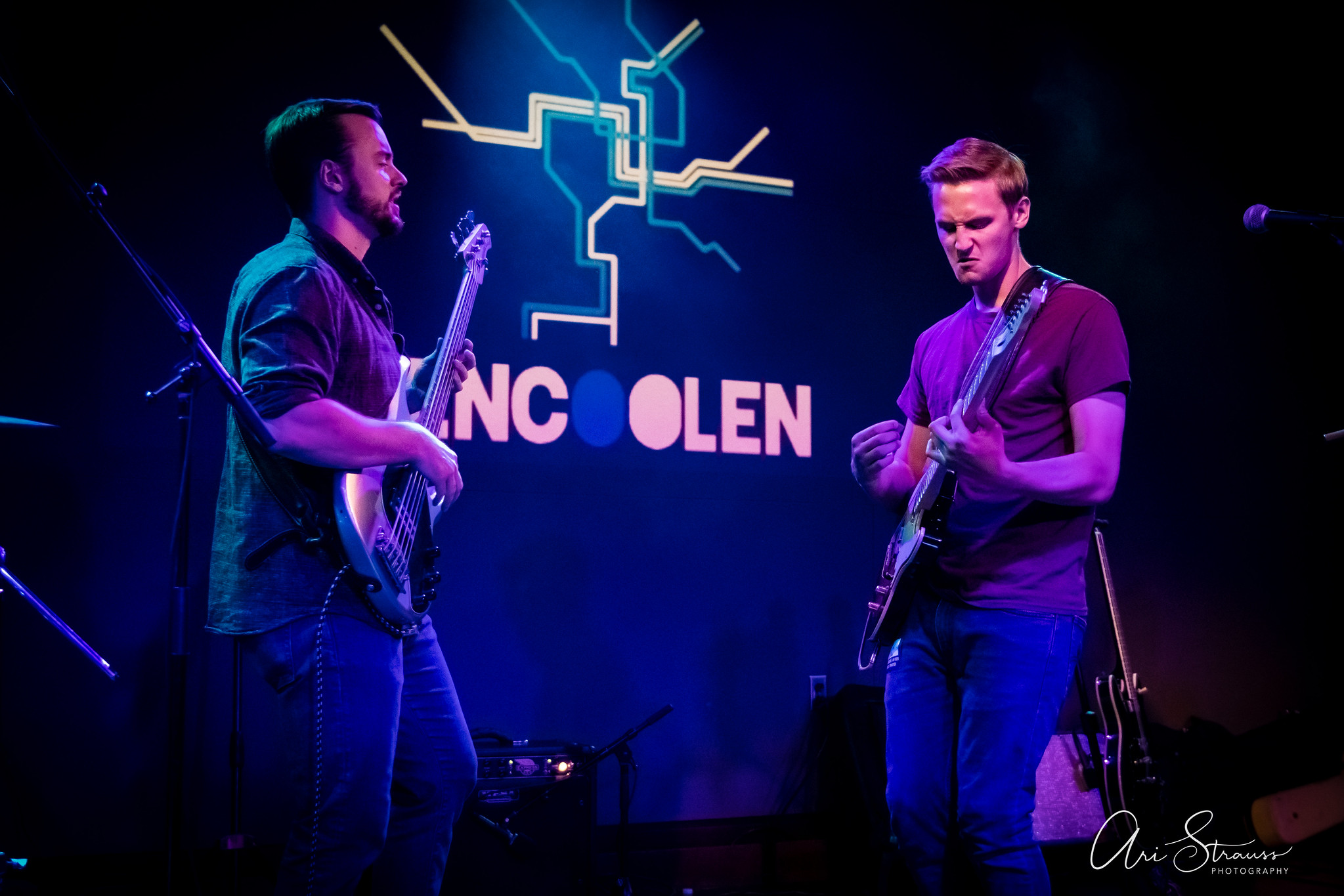 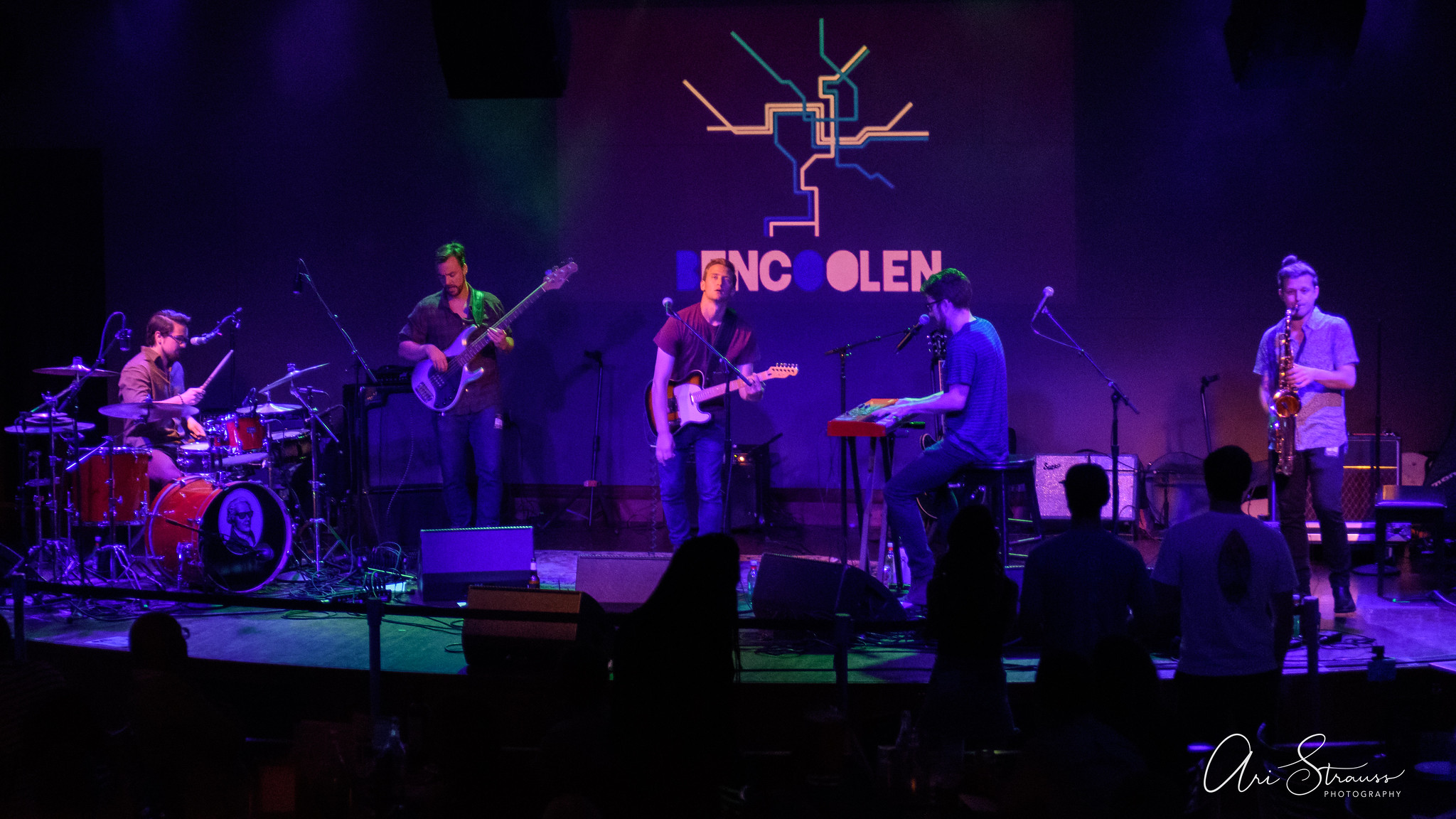 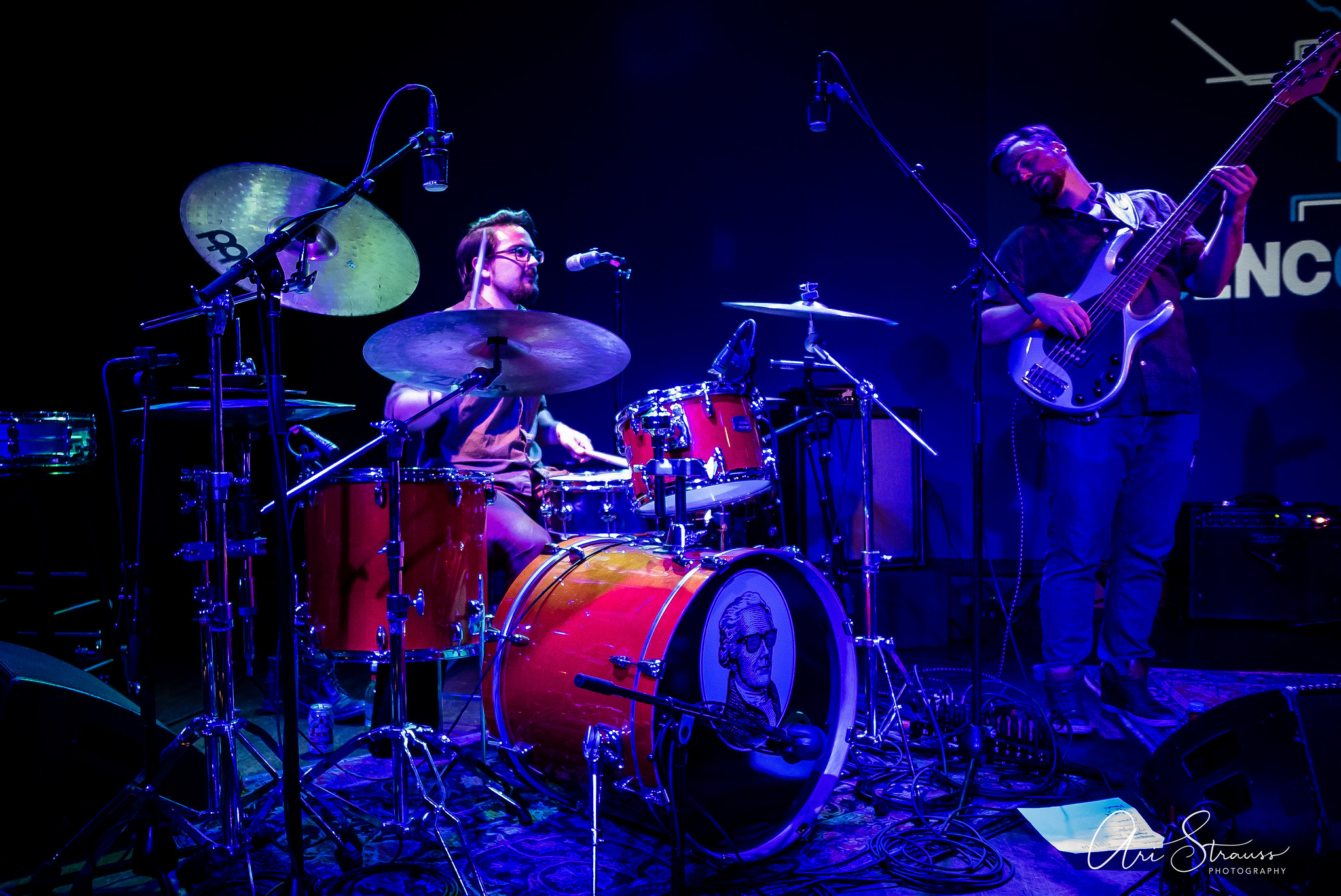 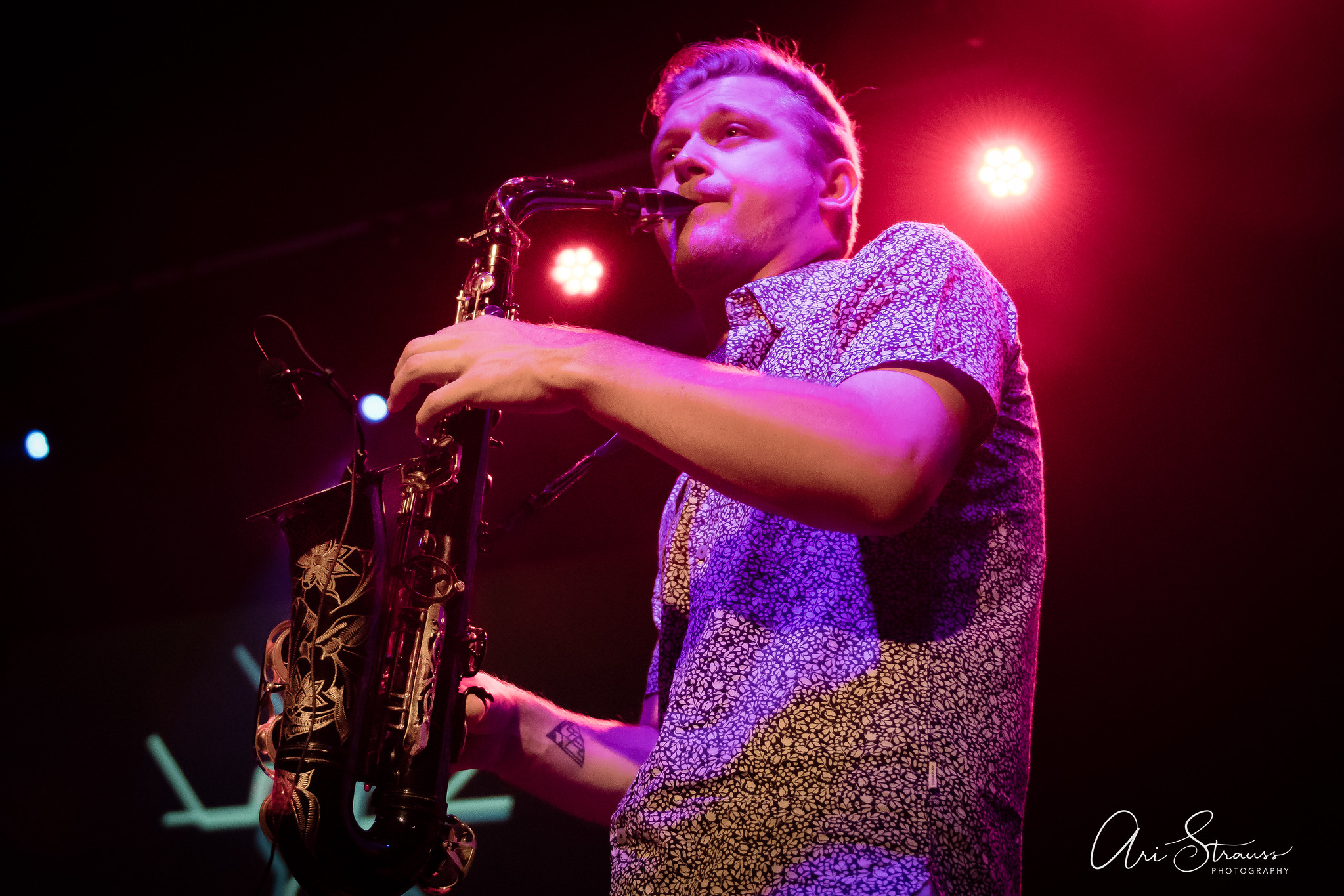 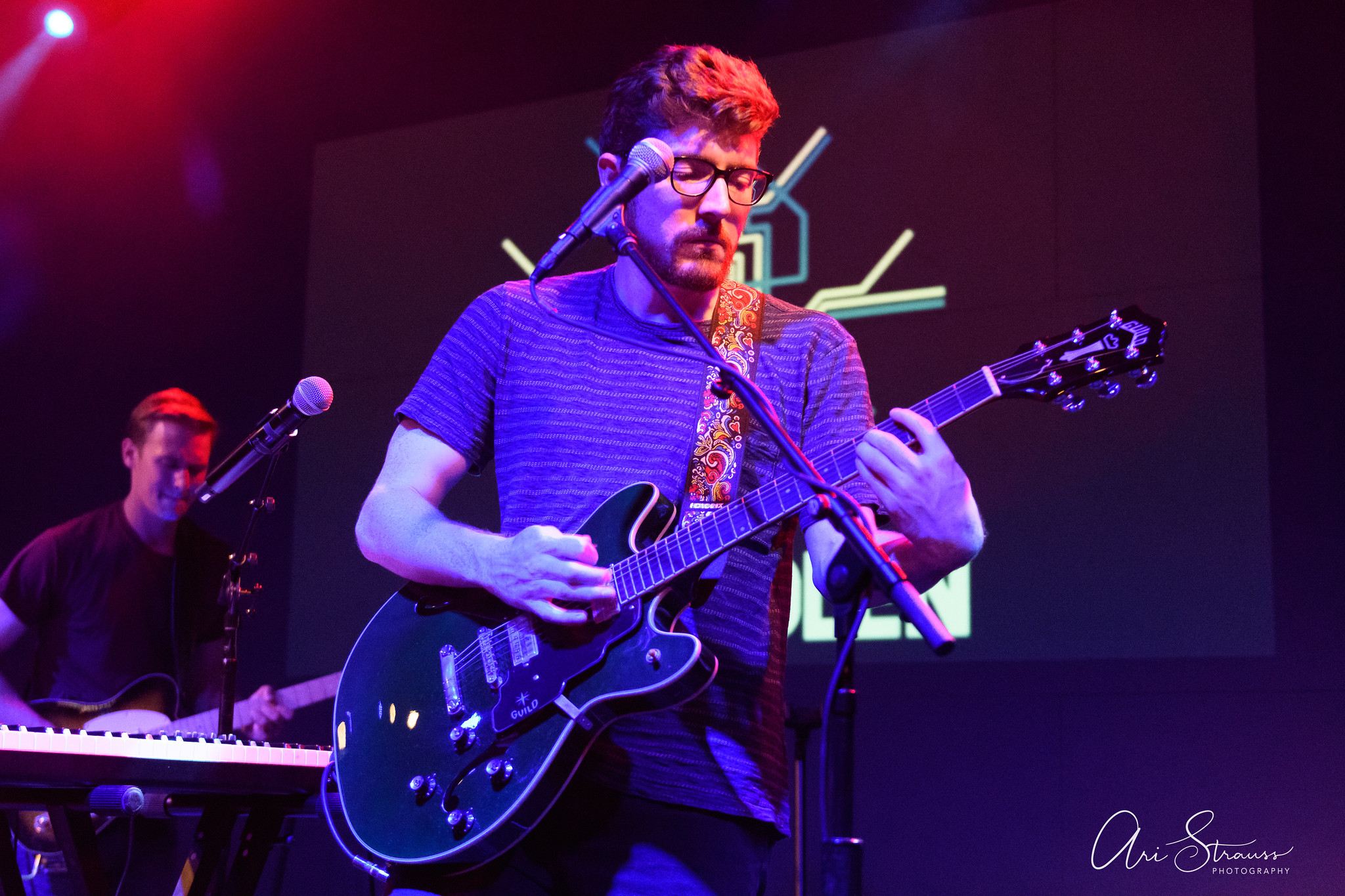 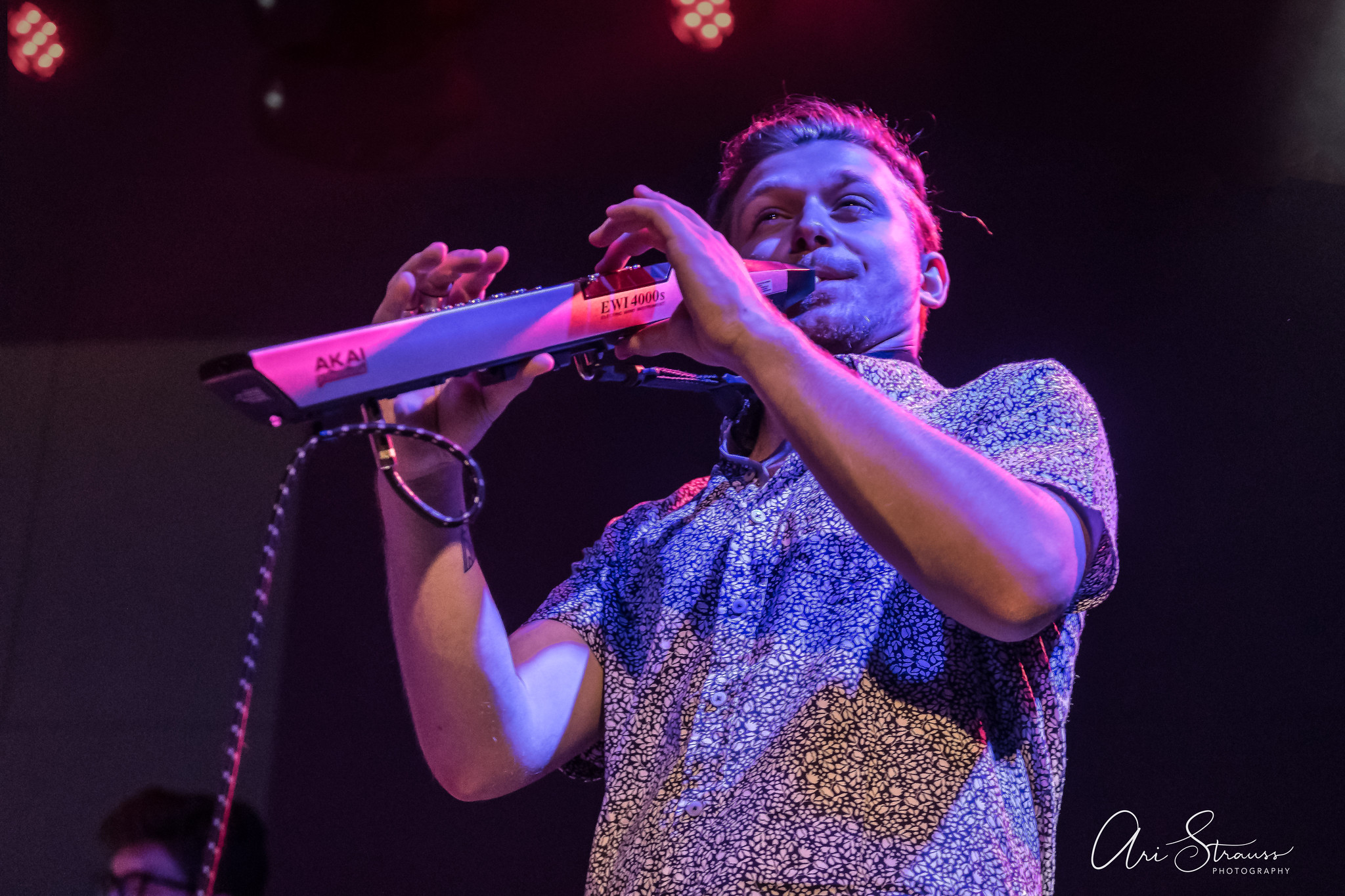 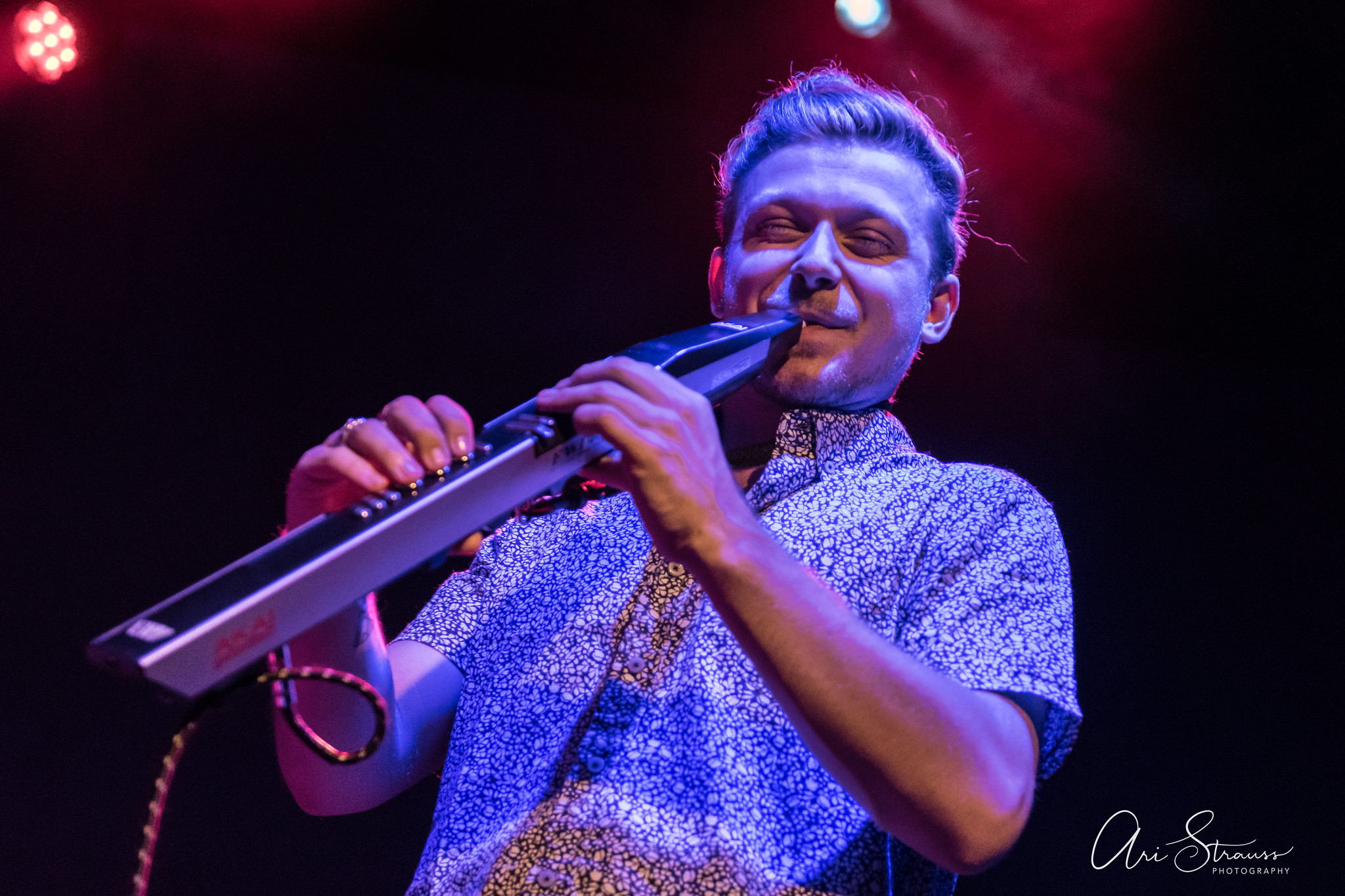 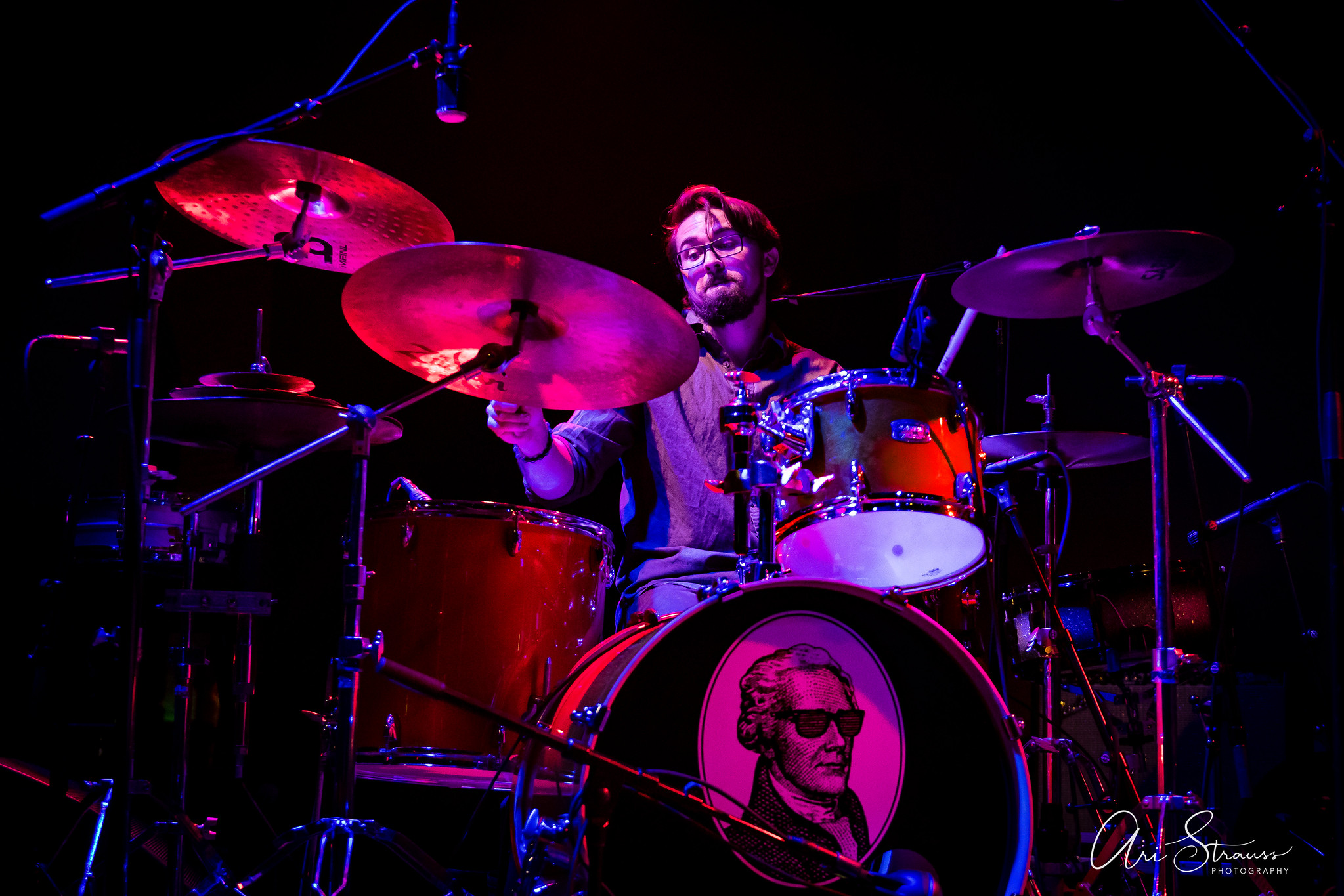 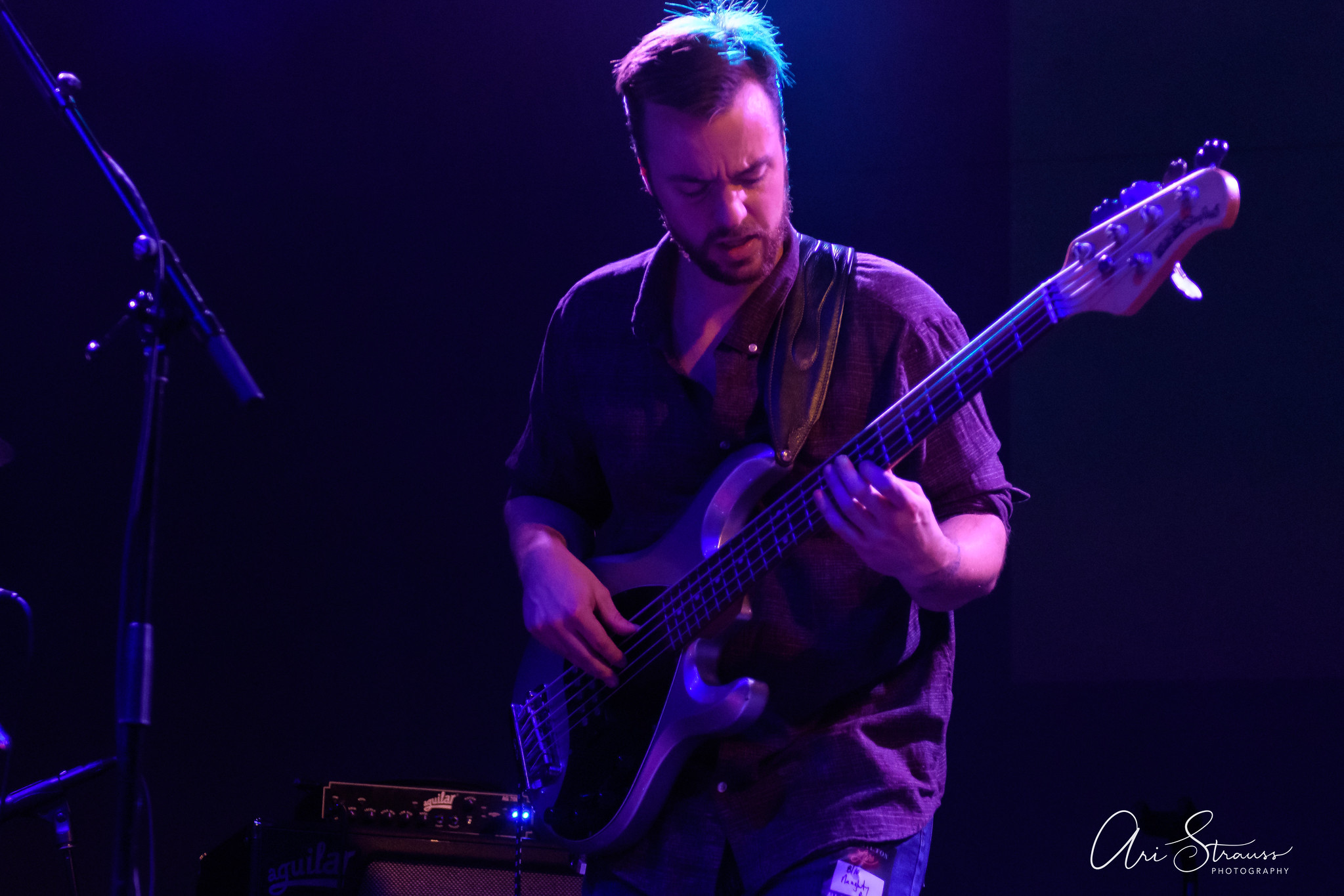 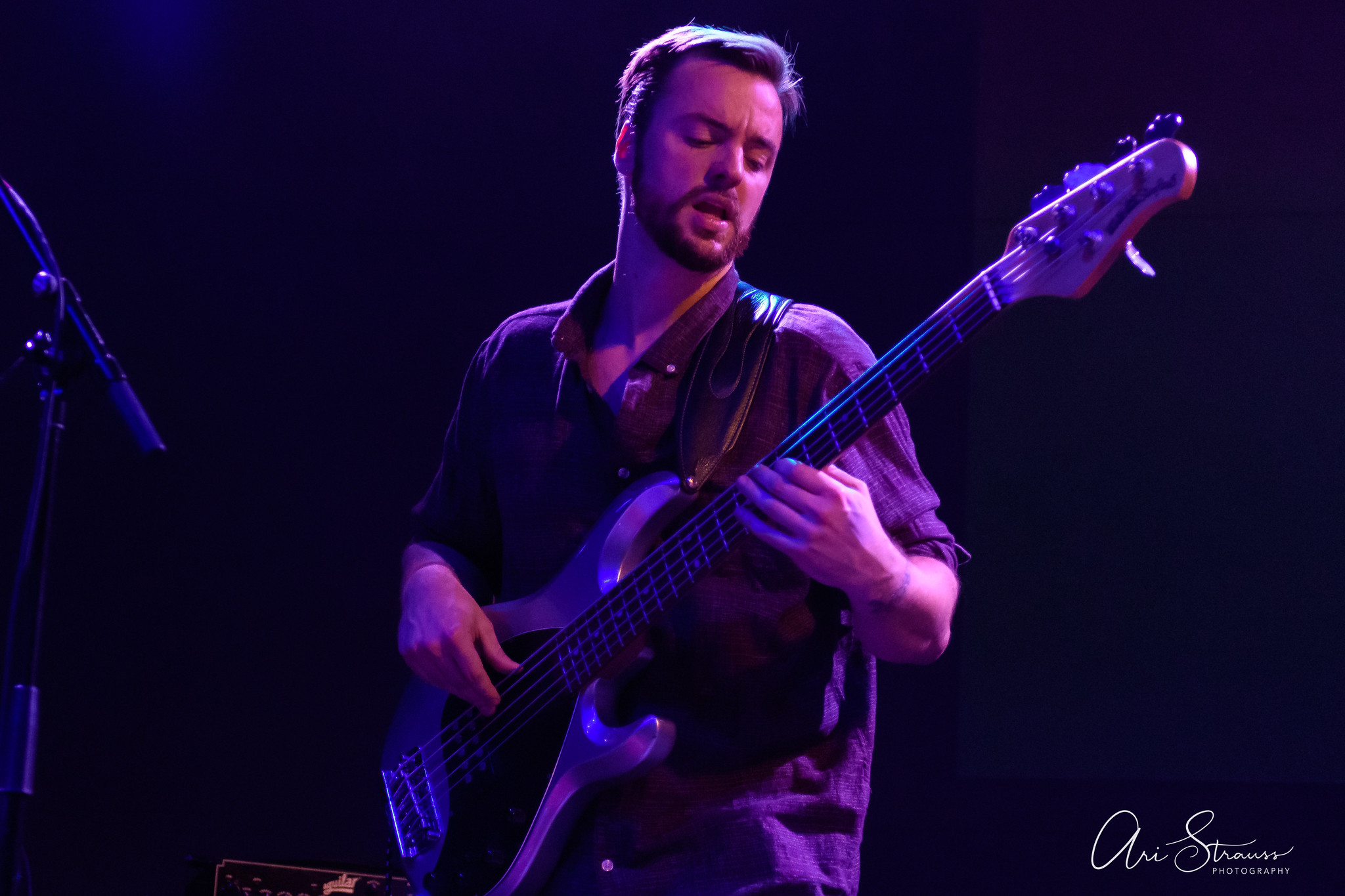 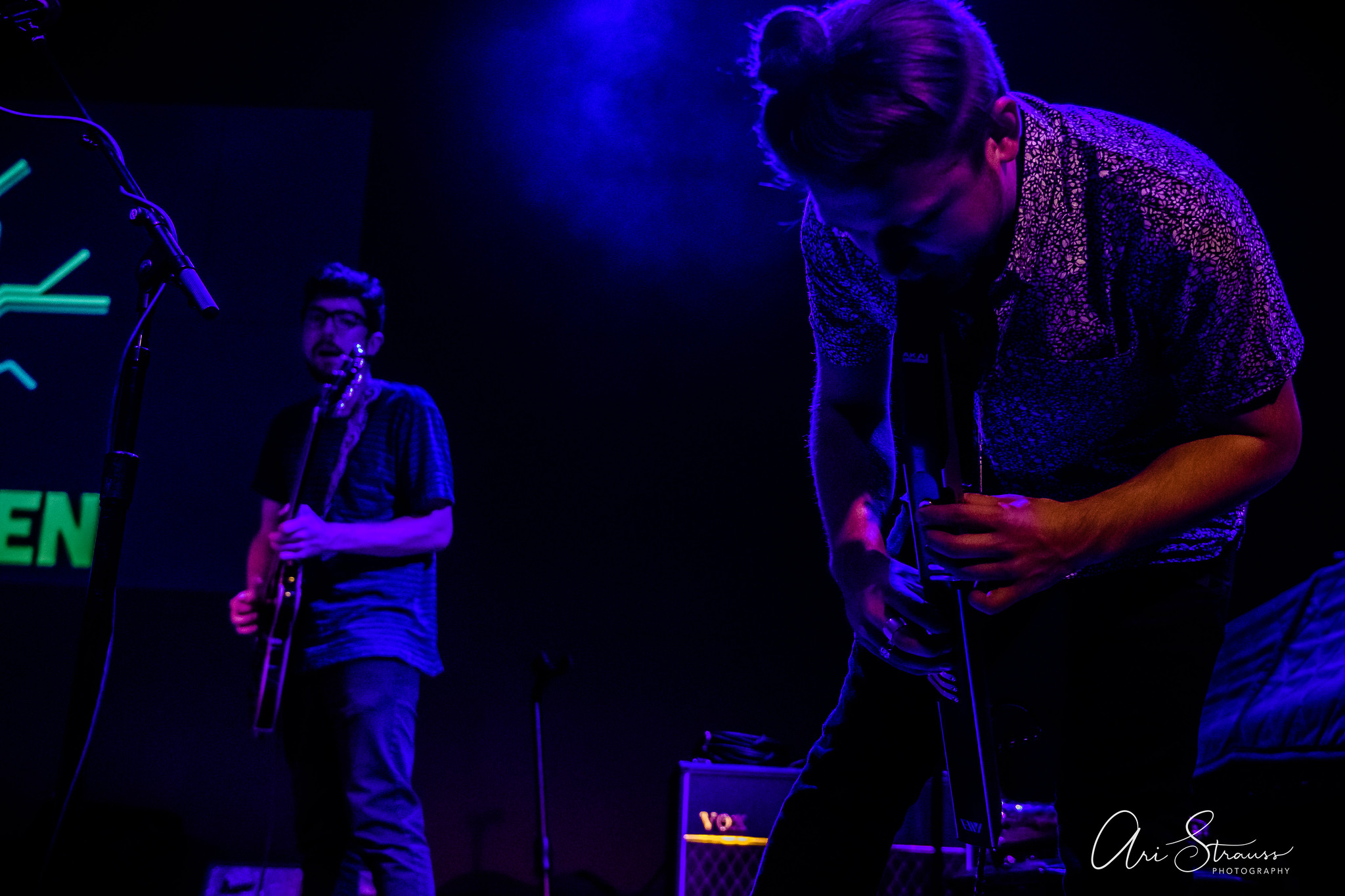 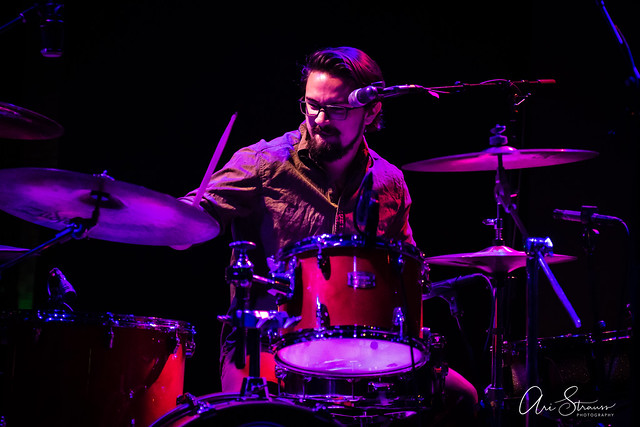 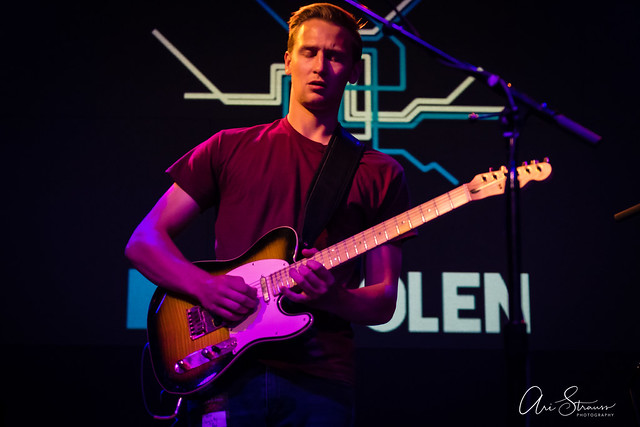