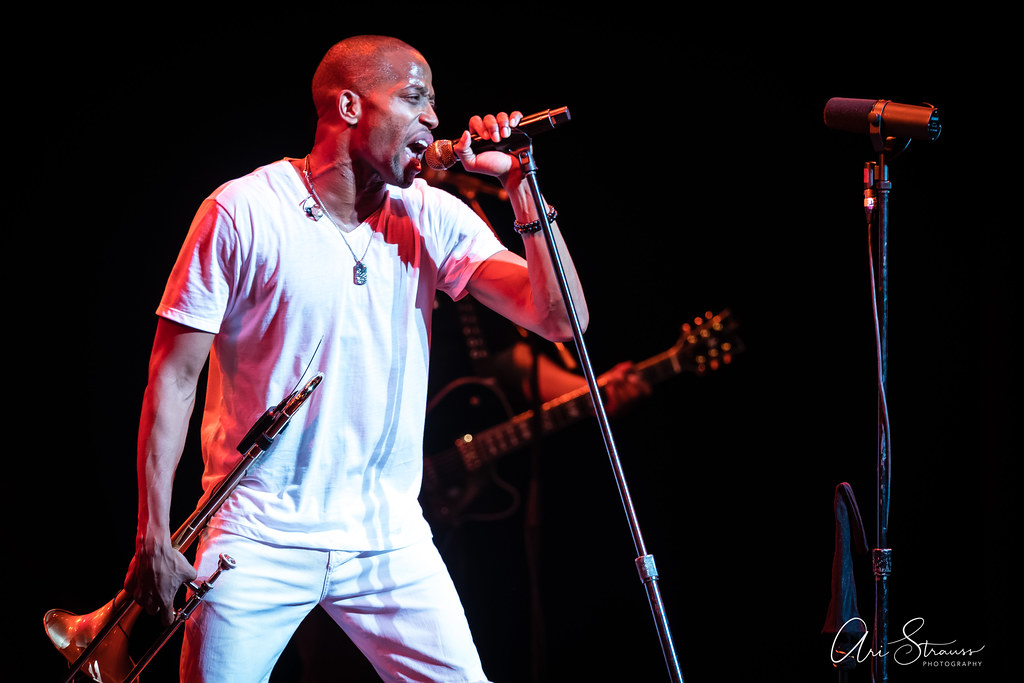 The Wolf Trap show  on Aug. 22 was the seventh stop of a 14-date national outdoor amphitheater tour co-billed by Shorty and Ben Harper and one of two dates in which Trombone Shorty & Orleans Avenue play the closing set. It was also the second season in a row that the band made a Wolf Trap performance.

Listen to Parking Lot Symphony by Trombone Shorty on Spotify:

If I had to distill Trombone Shorty’s stage presence down to a single word, it would be “Energy!” Each of the three Trombone Shorty shows I’ve seen in the past year began the same way: Troy walked on stage with a confident swagger, holding his trombone in one hand and his trumpet in the other. When he got to center-stage, he launched his arms in the air like a championship boxer ready to dominate the evening. 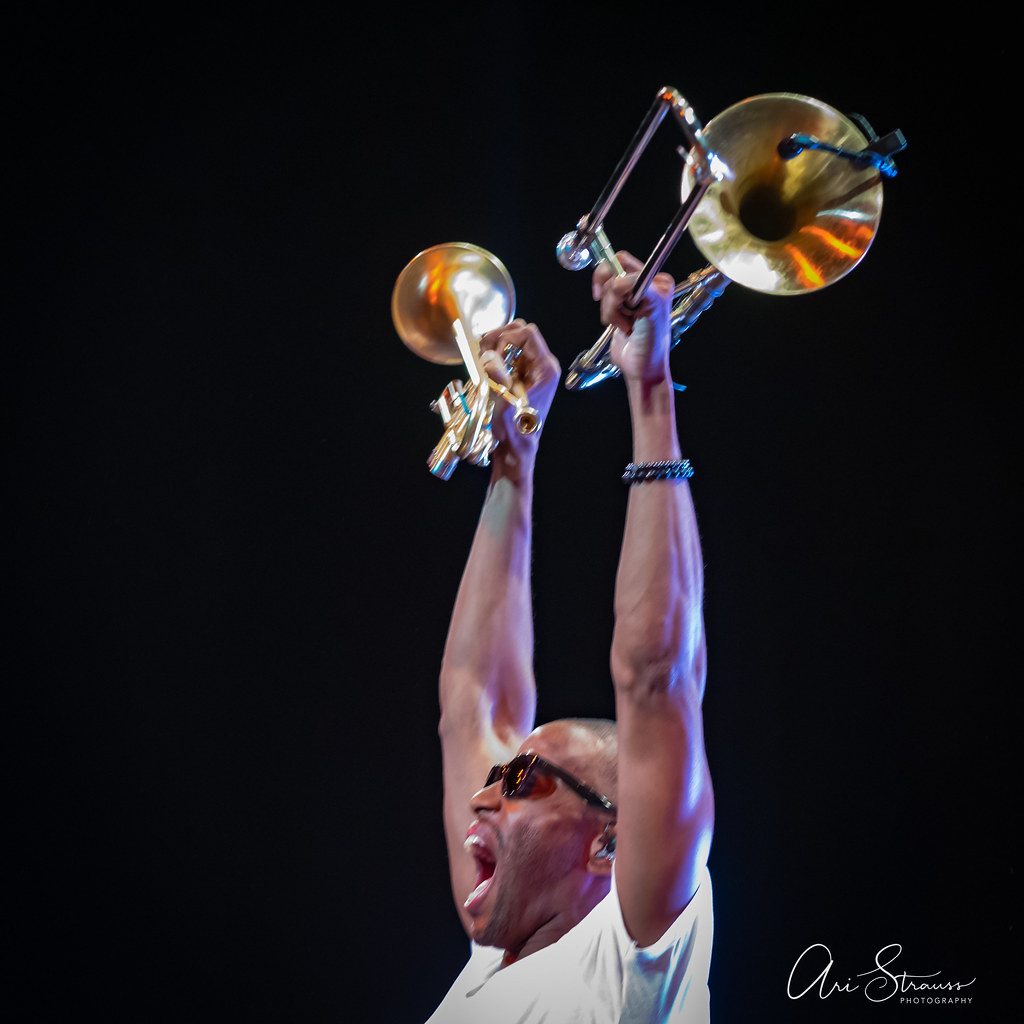 Troy brought a lot of energy to the stage but he also fed off the energy from the crowd. Several times during the Wolf Trap performance, he and members of the band came to the edge of the stage to interact with excited members of the audience. 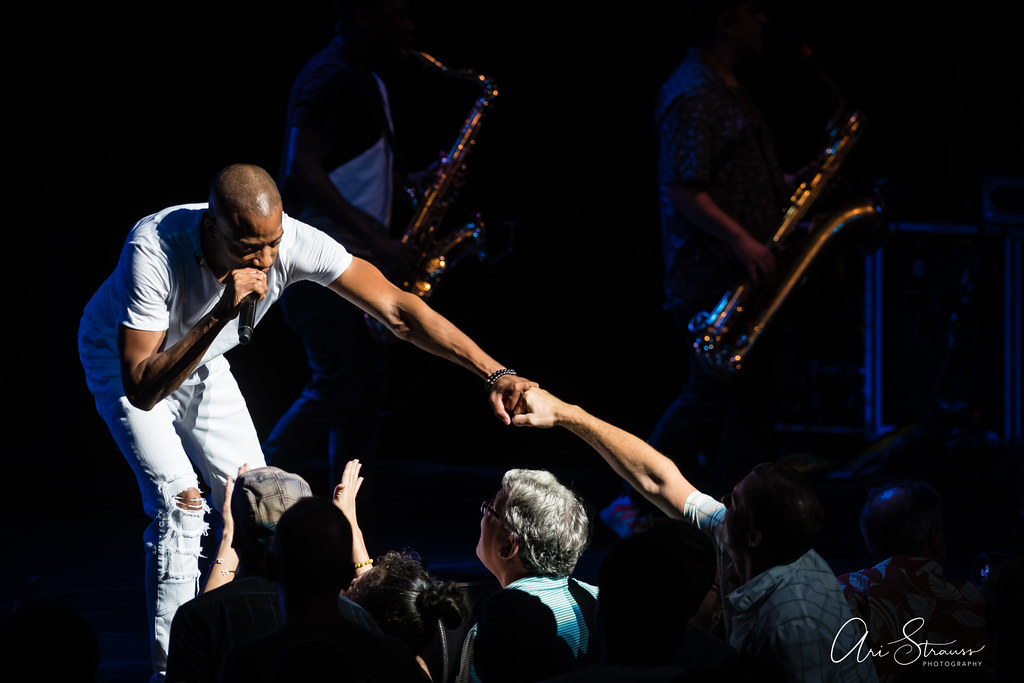 Trombone Shorty fist-bumps with a member of the audience during a performance at at Wolf Trap, Aug. 22, 2019. (Photo by Ari Strauss/ aristrauss.com)

Here is the setlist from Trombone Shorty’s Wolf Trap performance:

Laveau Dirge No. 1
Where It At?
Here Come the Girls (Ernie K-Doe cover)
The Craziest Things
Neph
No Good Time
Fire and Brimstone
Hurricane Season
Like a Dog
It Ain’t No Use (The Meters cover)

Enjoy some additional photos from Troy “Trombone Shorty” Andrews’ performance at Wolf Trap on Aug. 22, 2019. All images copyright and courtesy of Ari Strauss. 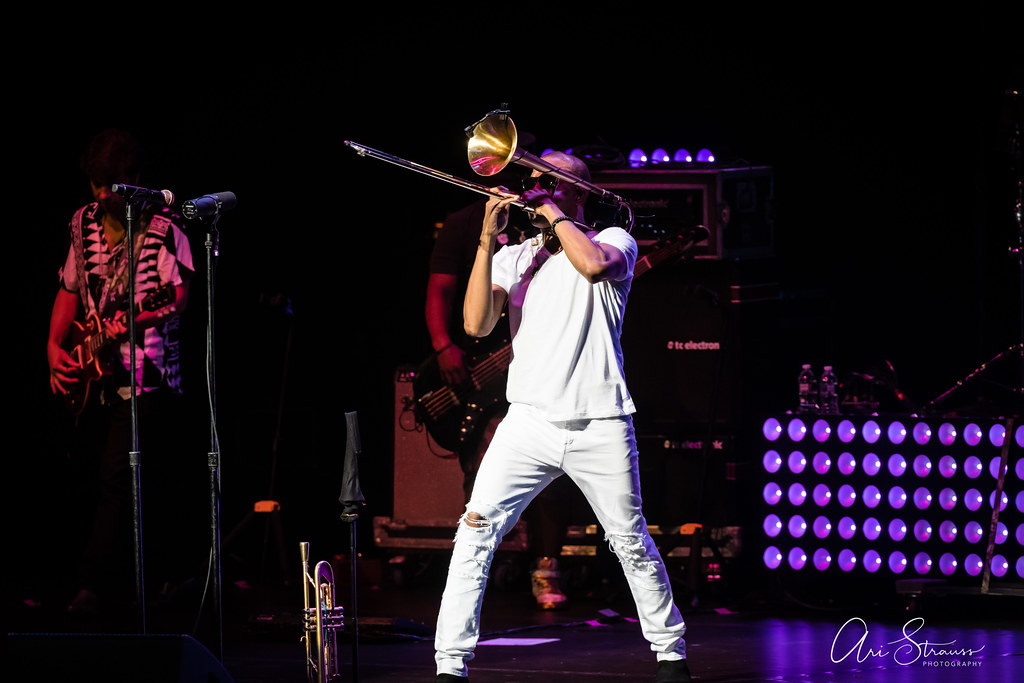 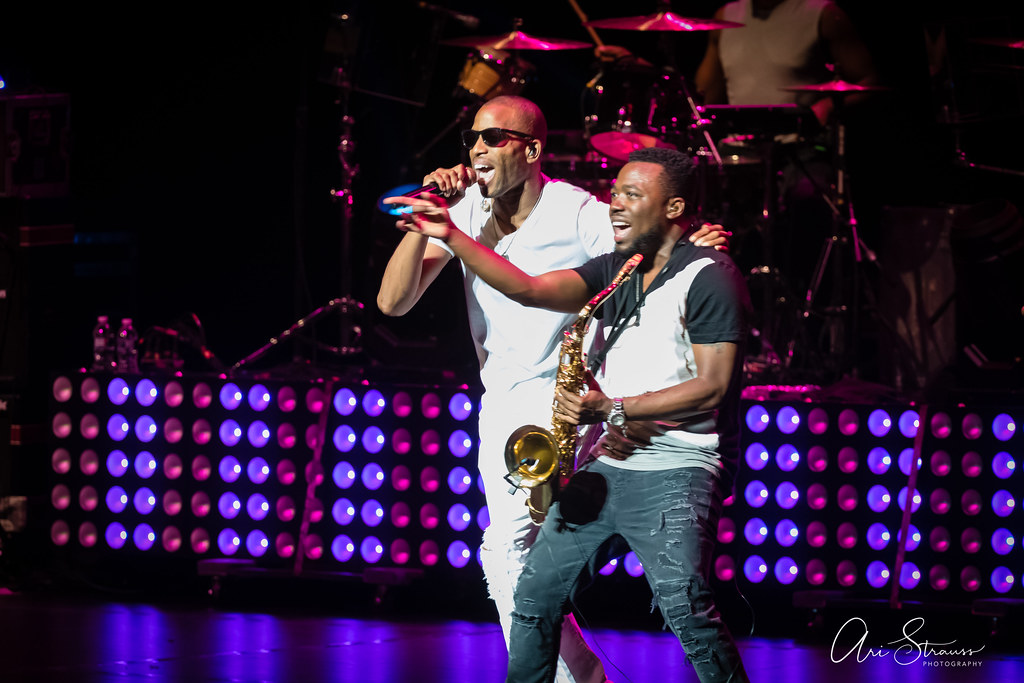 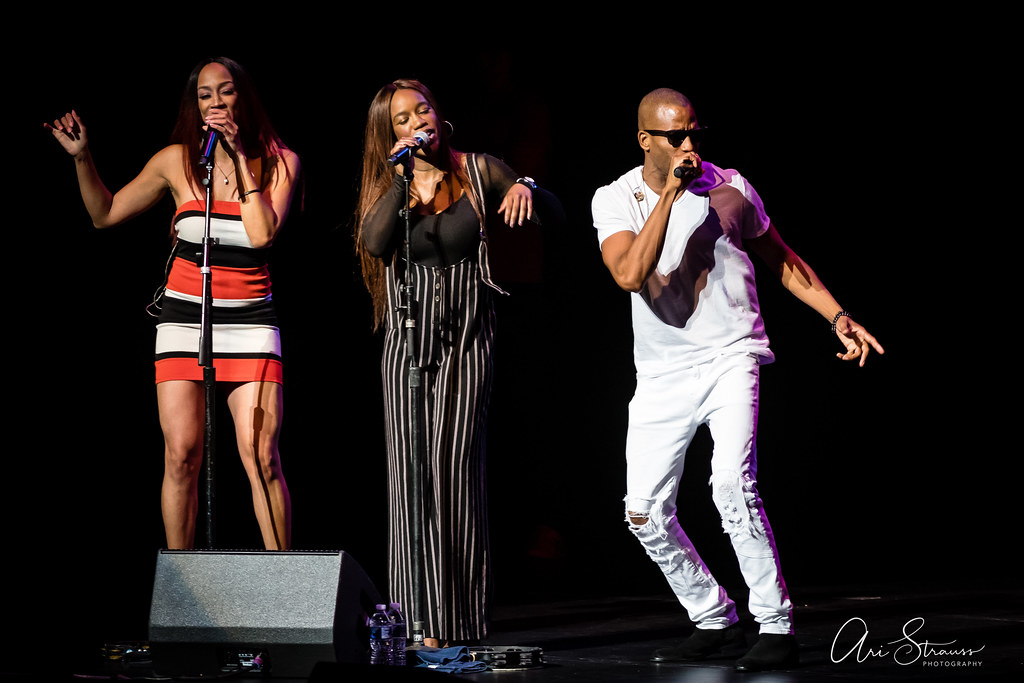 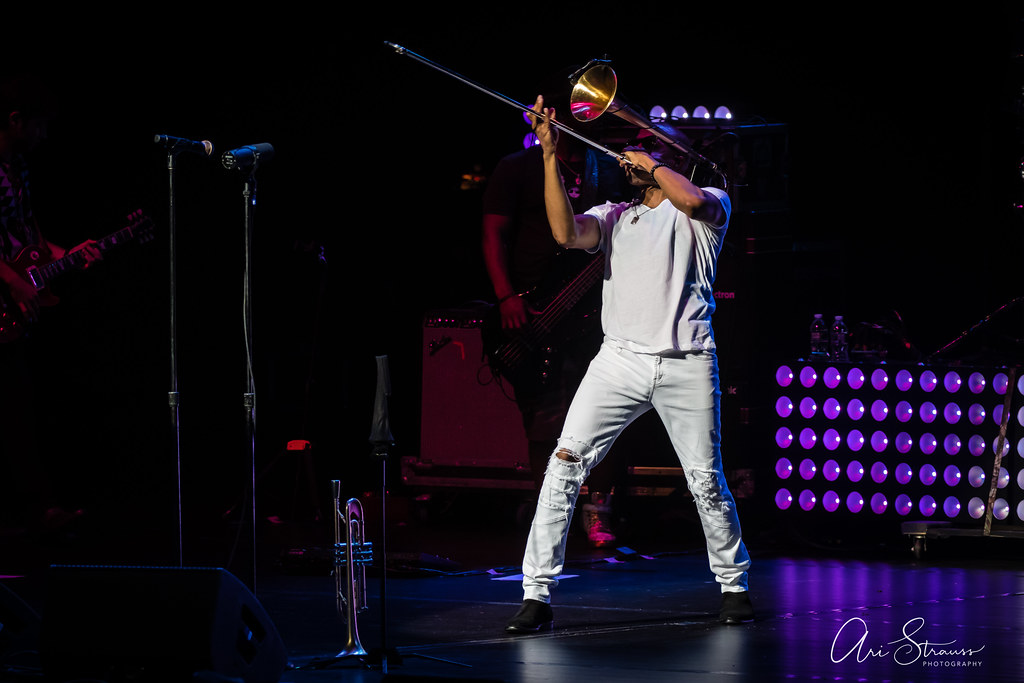 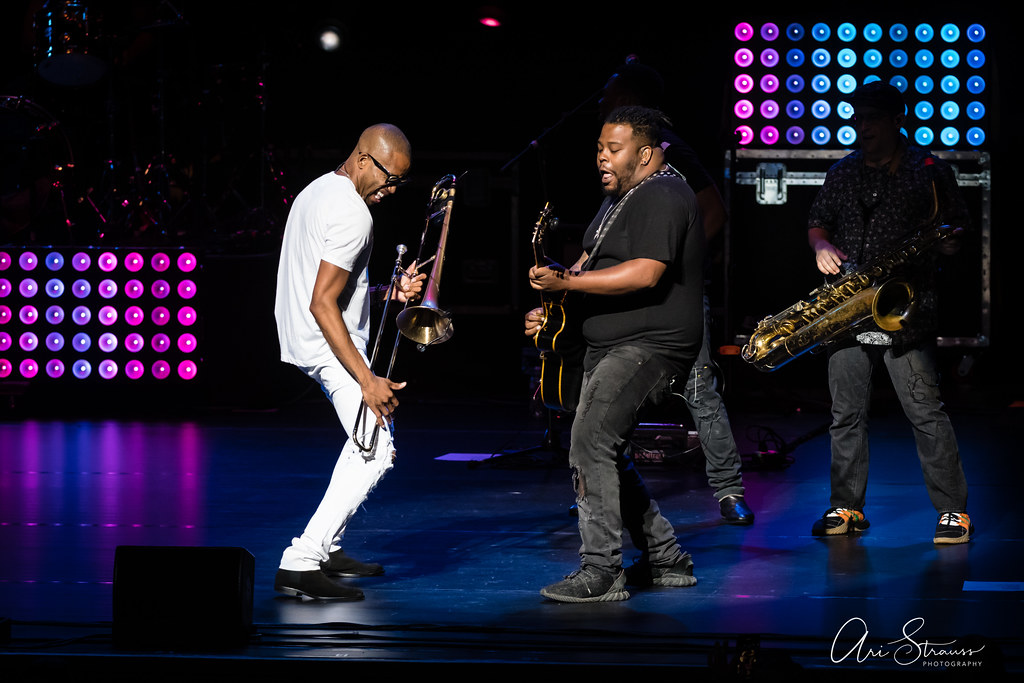 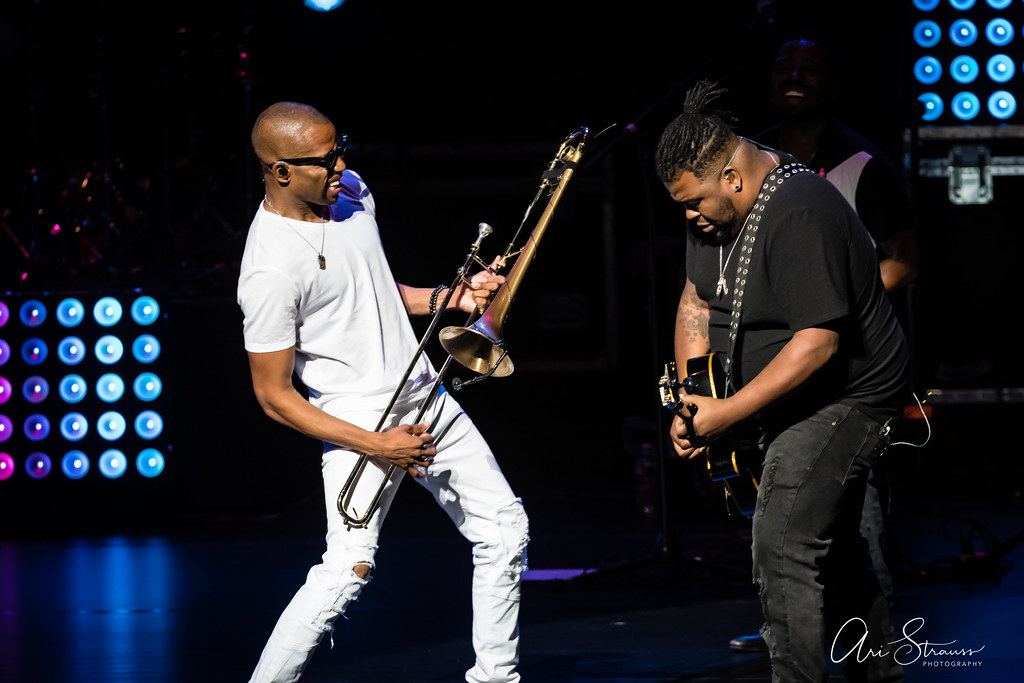 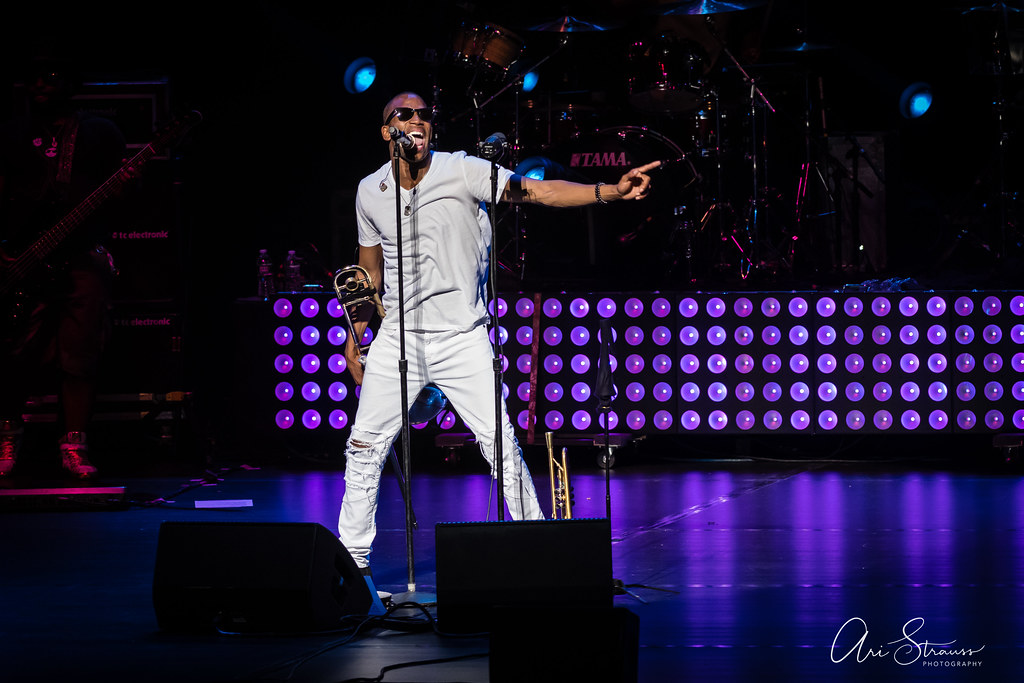 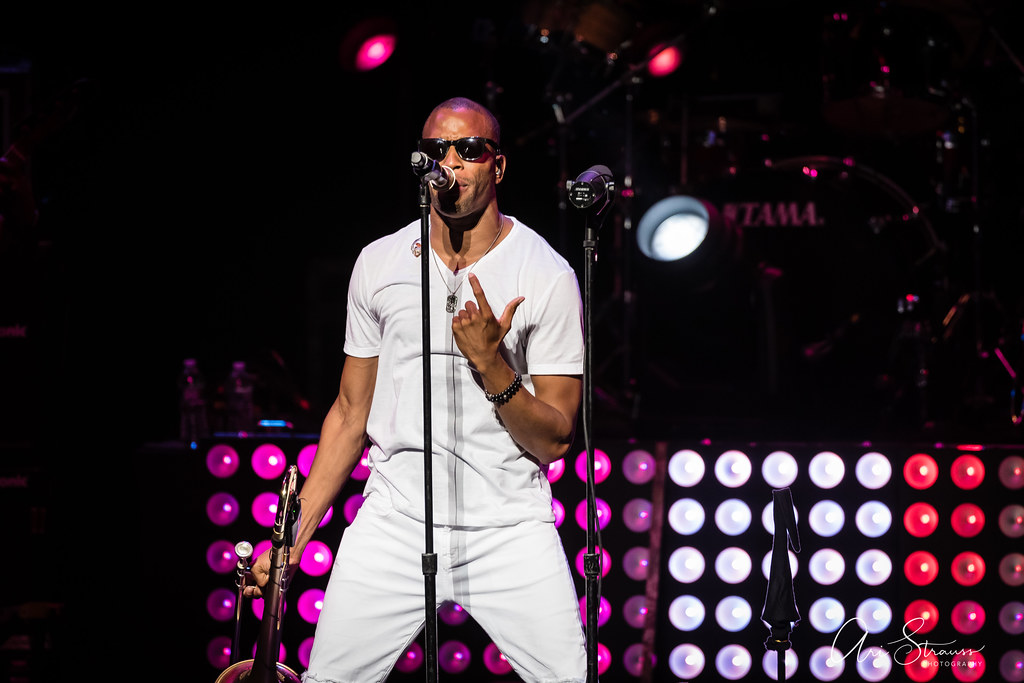 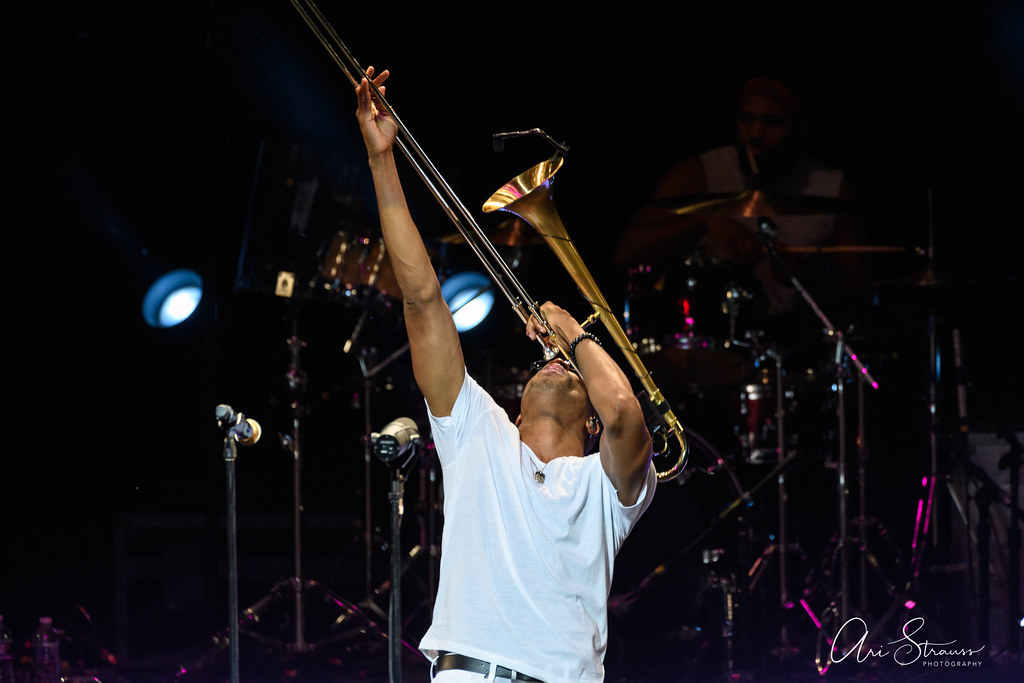 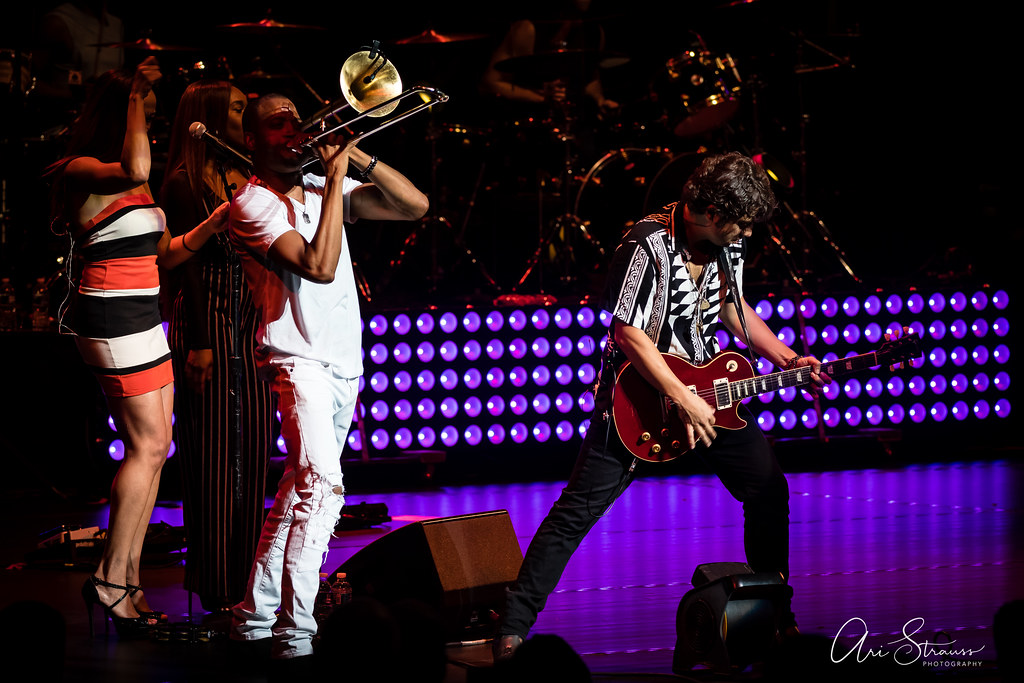 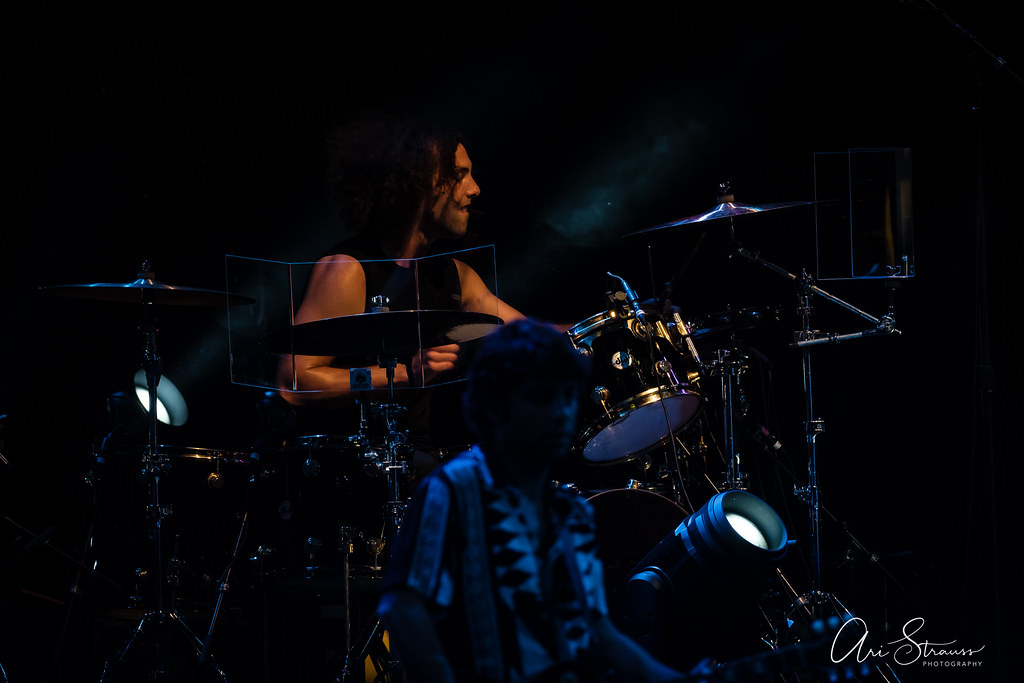 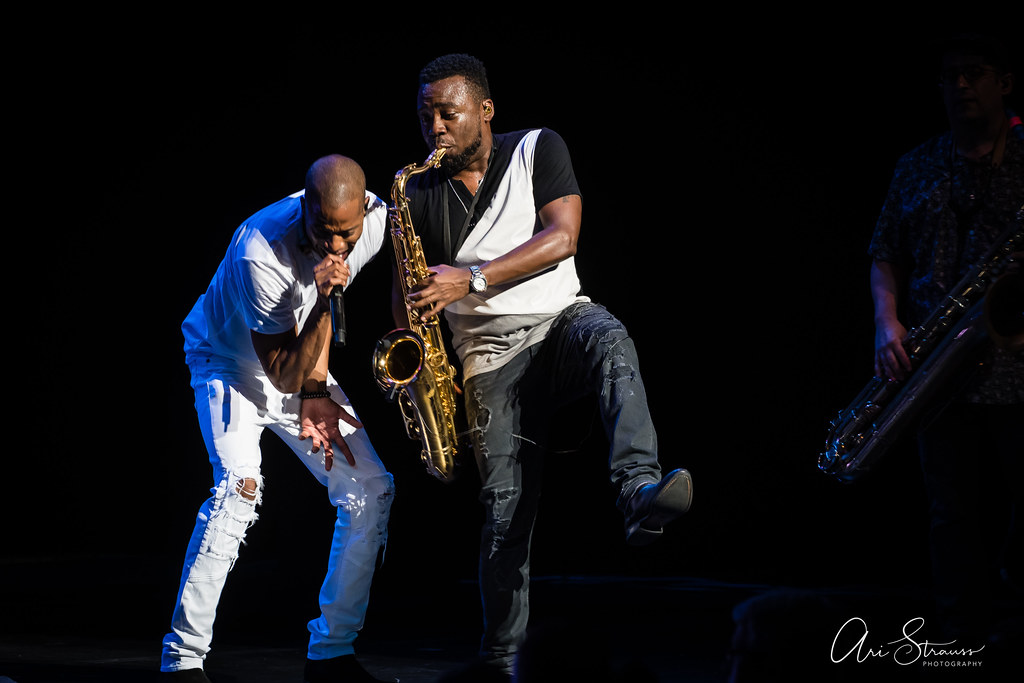 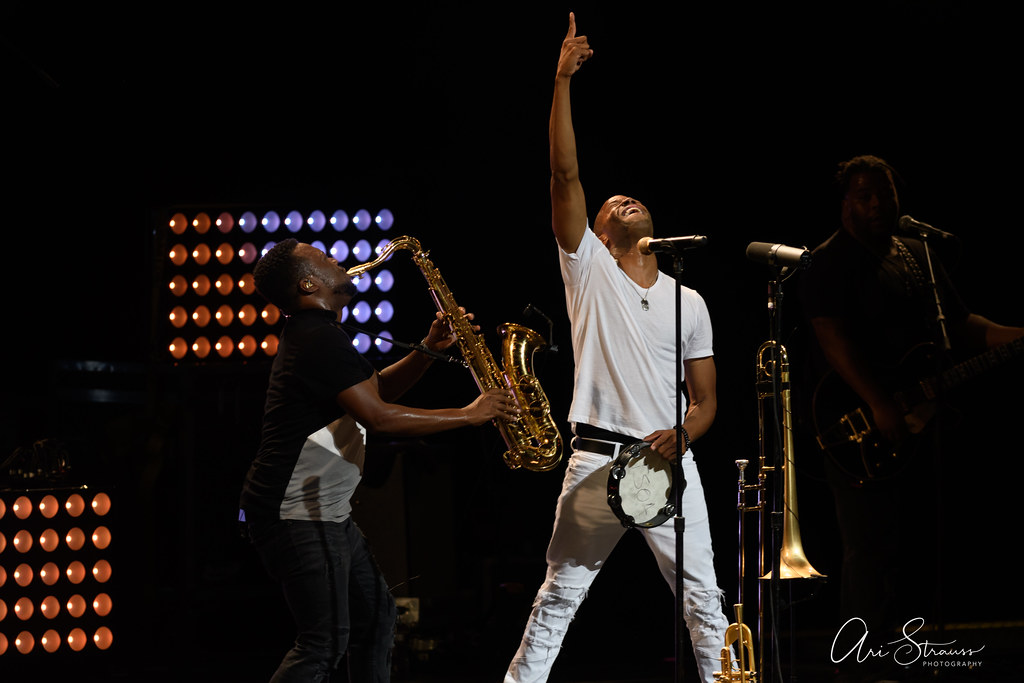 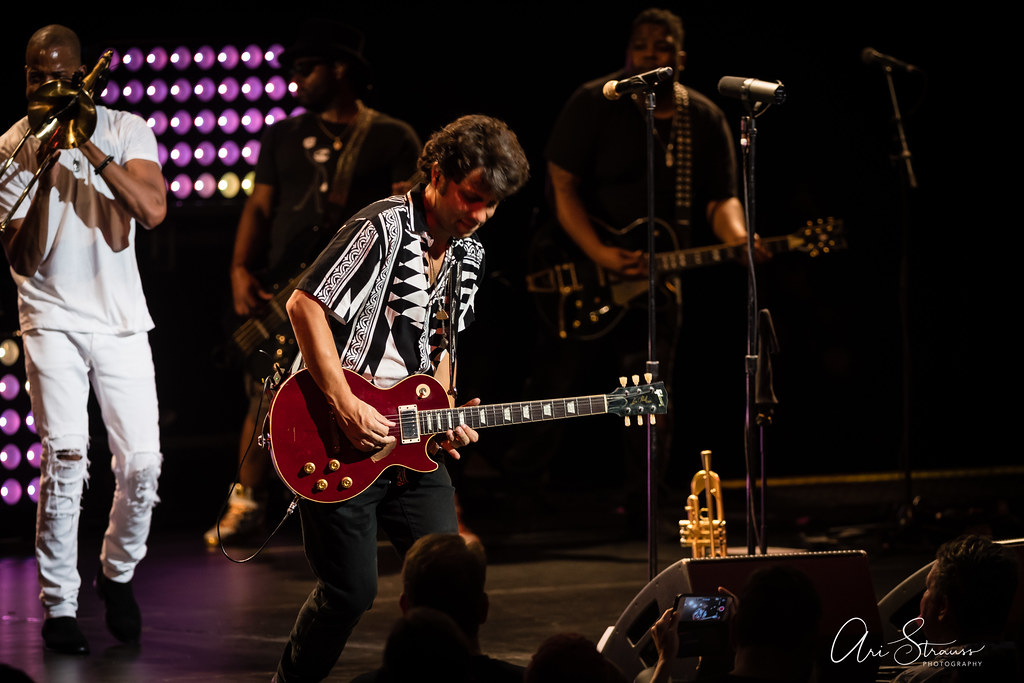 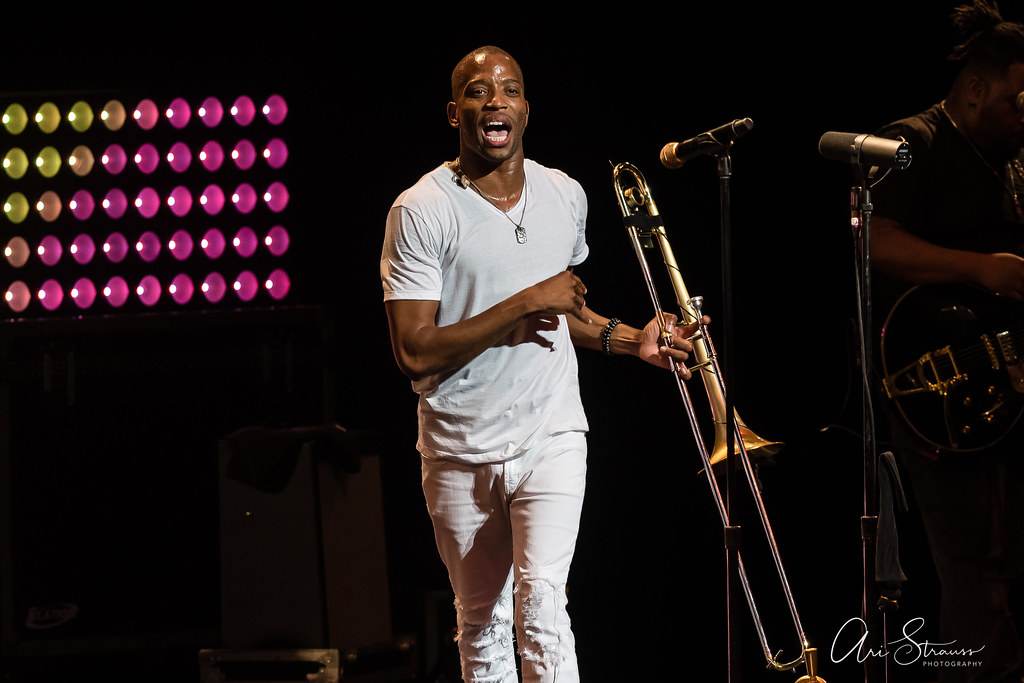 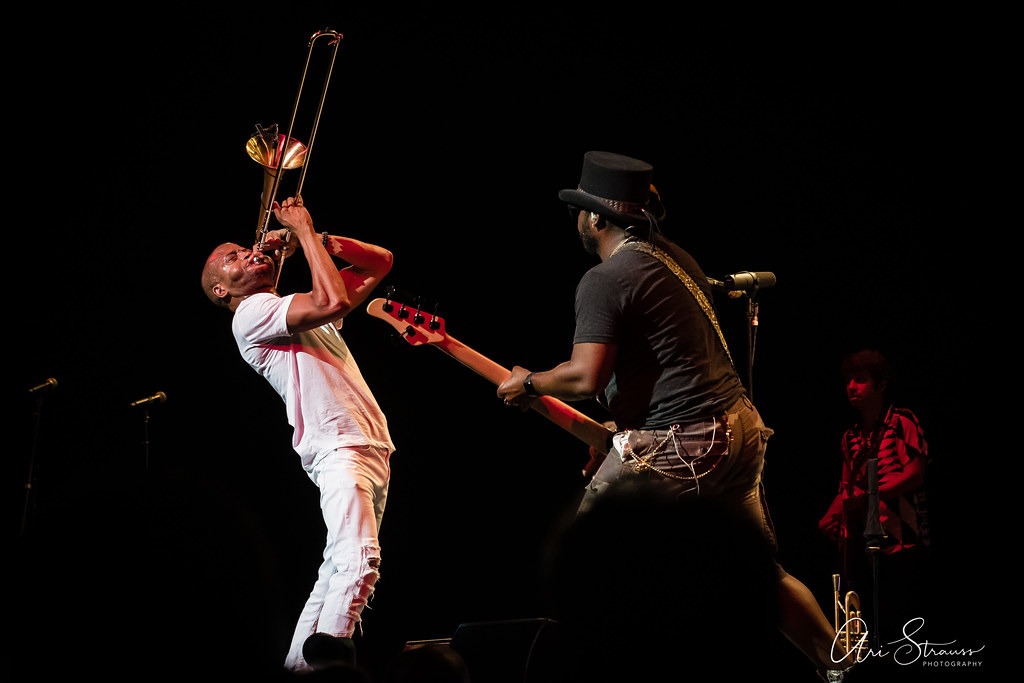 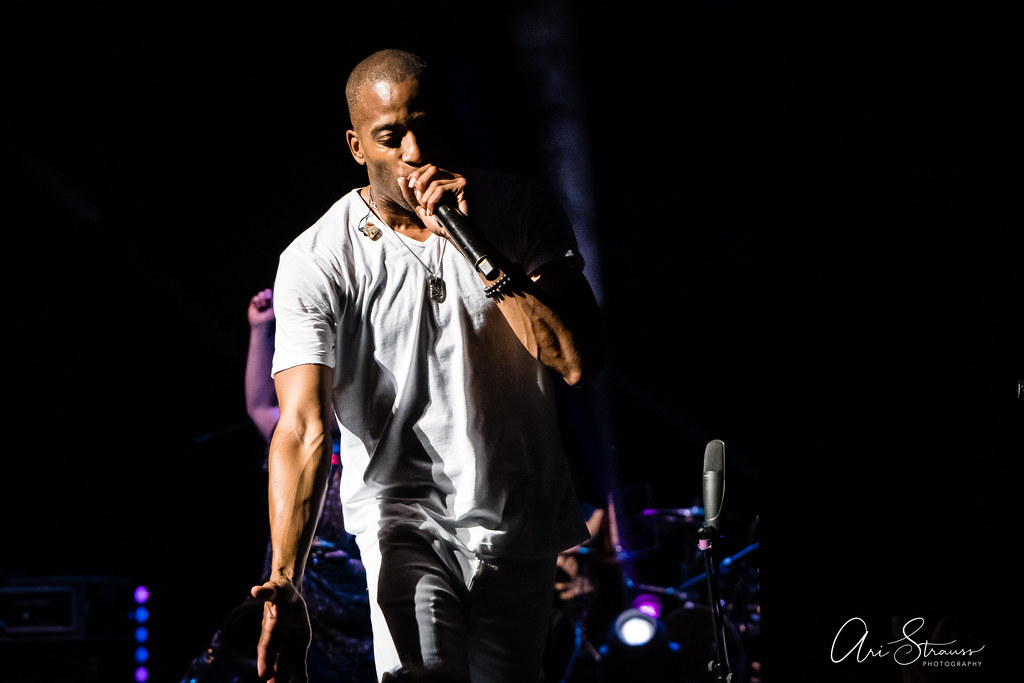 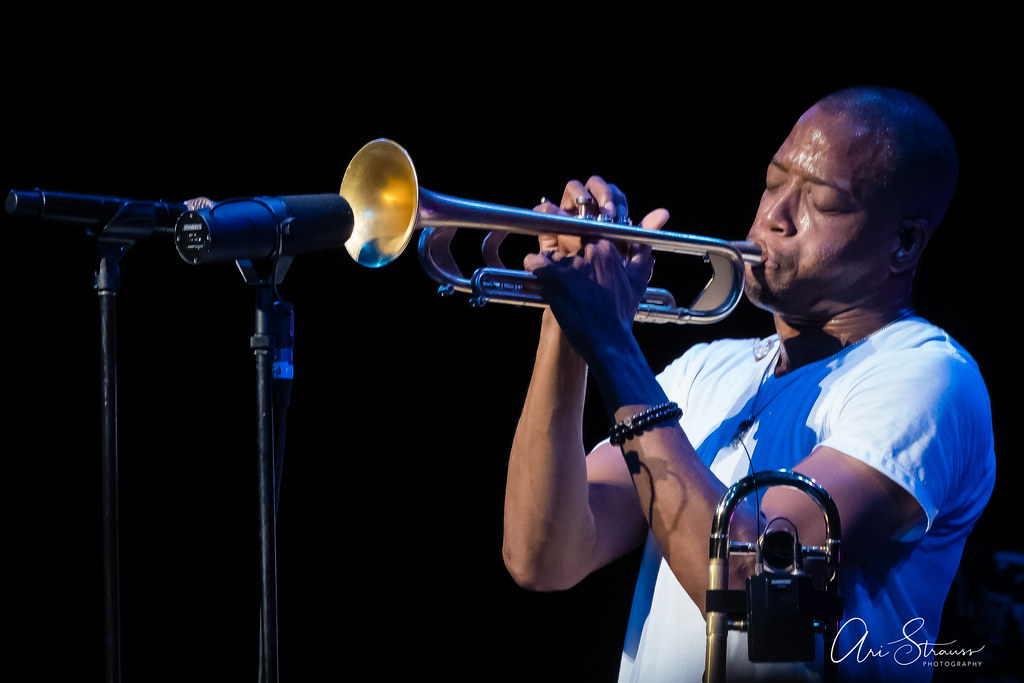