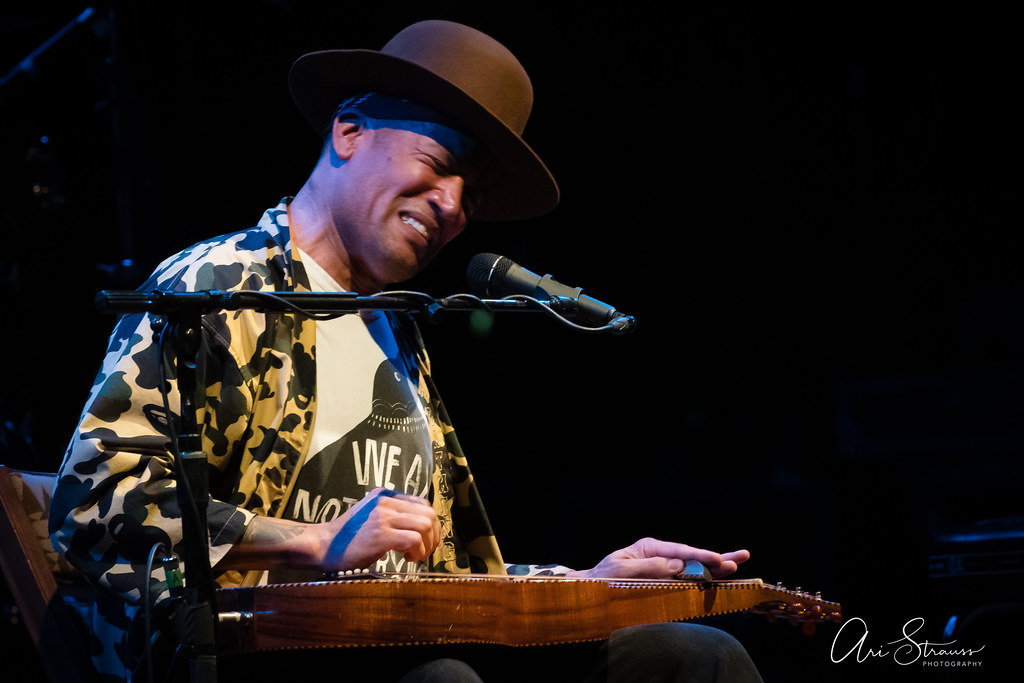 Ben Harper and the Innocent Criminals put on a soulful and nostalgic set recently while performing at Wolf Trap, playing a setlist that included such Ben Harper classics as “Steal My Kisses,” “Burn One Down,” and a cover of Stevie Wonder’s “Superstition.”

The show was the seventh of a 14-date summer amphitheater tour Ben is co-headlining with Trombone Shorty. While Ben typically plays the closing set on the tour, this was the first of two dates on the tour in which he played the middle set and Trombone Shorty closed on Aug. 22. R&B artist Jessy Wilson opened the evening.

Ben formed his permanent backing band the Innocent Criminals in 1994 although they remained unnamed until his Burn to Shine album released in 1999 from Virgin.

Listen to Burn to Shine from Ben Harper and the Innocent Criminals on Spotify:

The Wolf Trap performance was the second opportunity I’ve had to cover Ben Harper for Parklife DC. Last summer, Ben toured with Charlie Musselwhite to promote their second album together No Mercy in This Land and I got to cover their 9:30 Club performance.

Ben Harper and the Innocent Criminals features Ben Harper on guitar and lead vocals, Juan Nelson on bass and vocals, Leon Mobley on percussion, and Oliver Charles on drums.

At one point in the performance, Ben let his views on certain current events be known, albeit in a creatively veiled way. He told the crowd that a long time ago he used to be a luthier, a maker of stringed instruments such as guitars and violins. He liked being a luthier a lot but often spent more time playing the instruments than he did fixing them, so he ended up loosing that job.

“It’s okay though,” Ben told the audience, “because it lead to this. I love my guitars. I love them as much as anyone loves any worldly possession — bloodline not included. But if my guitars are ever used to hurt people, you can come take them — you can have them. I’ll check them out, then check them back in and keep them safe.” The Wolf Trap crowd got Ben’s message, loud and clear.

Setlist from the Wolf Trap performance: 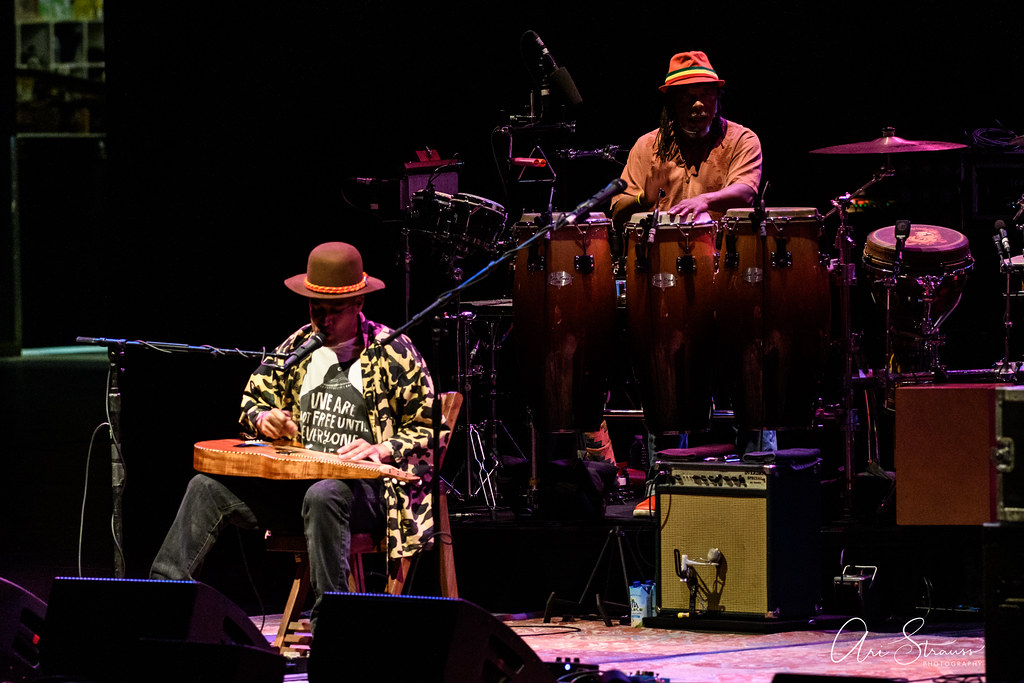 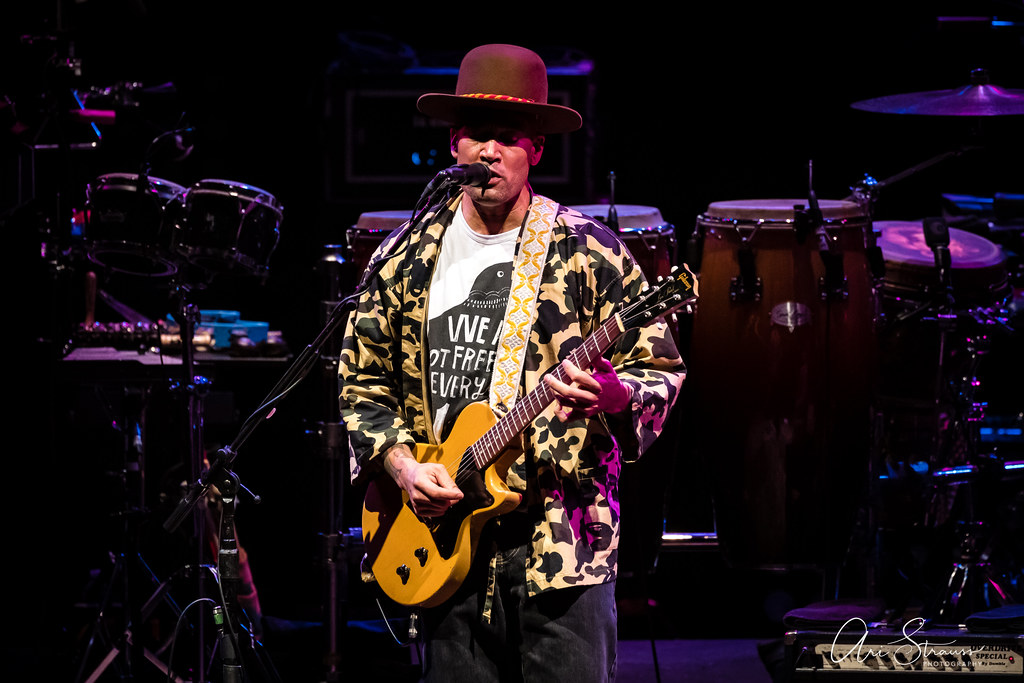 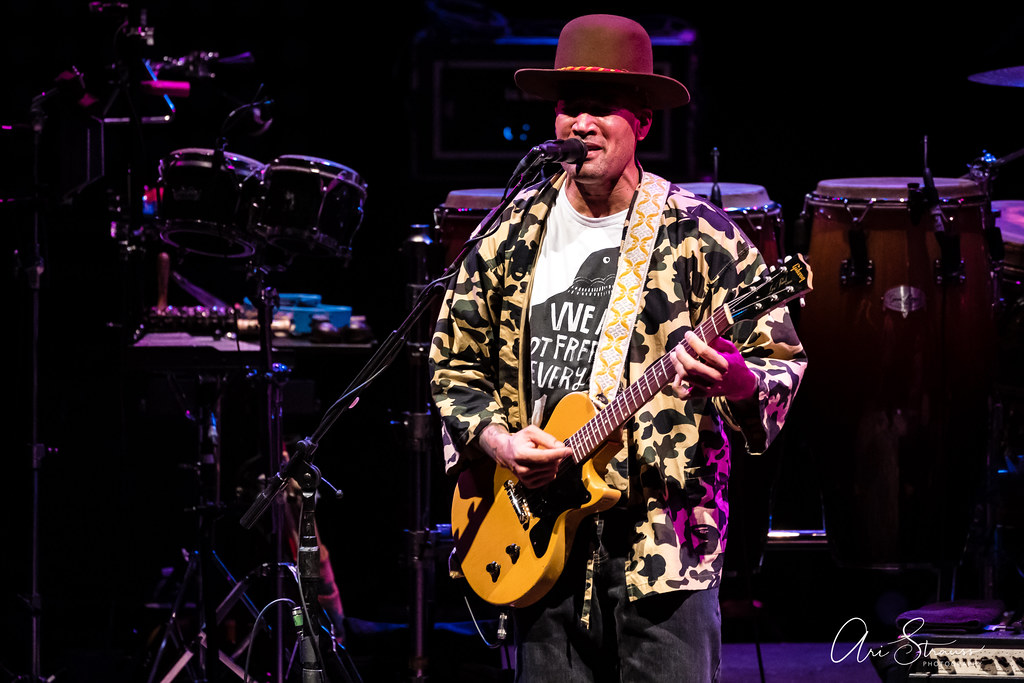 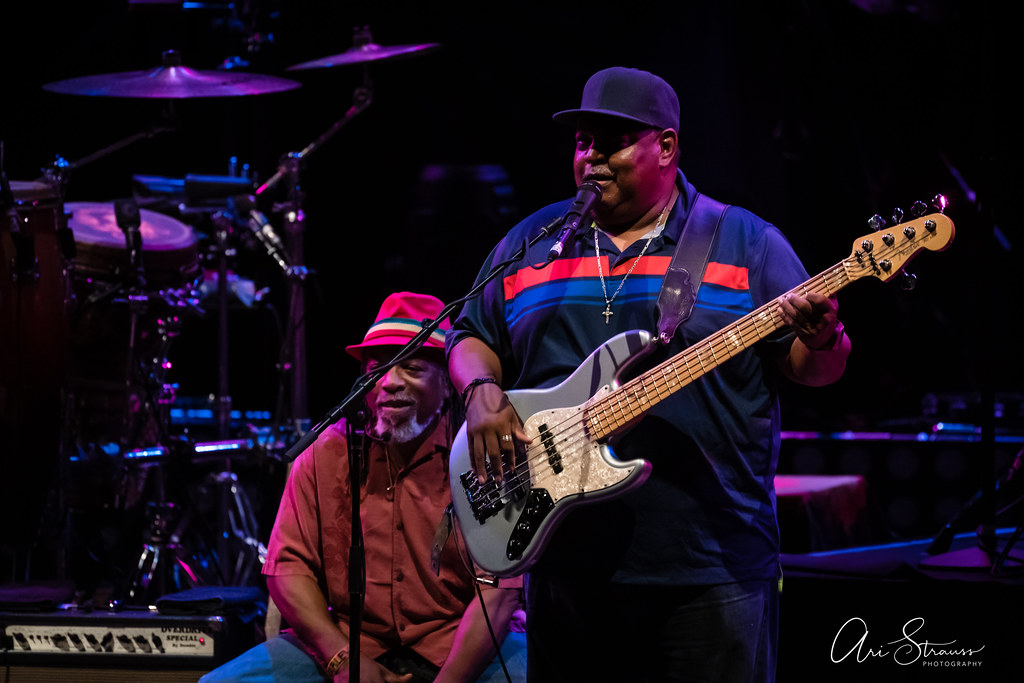 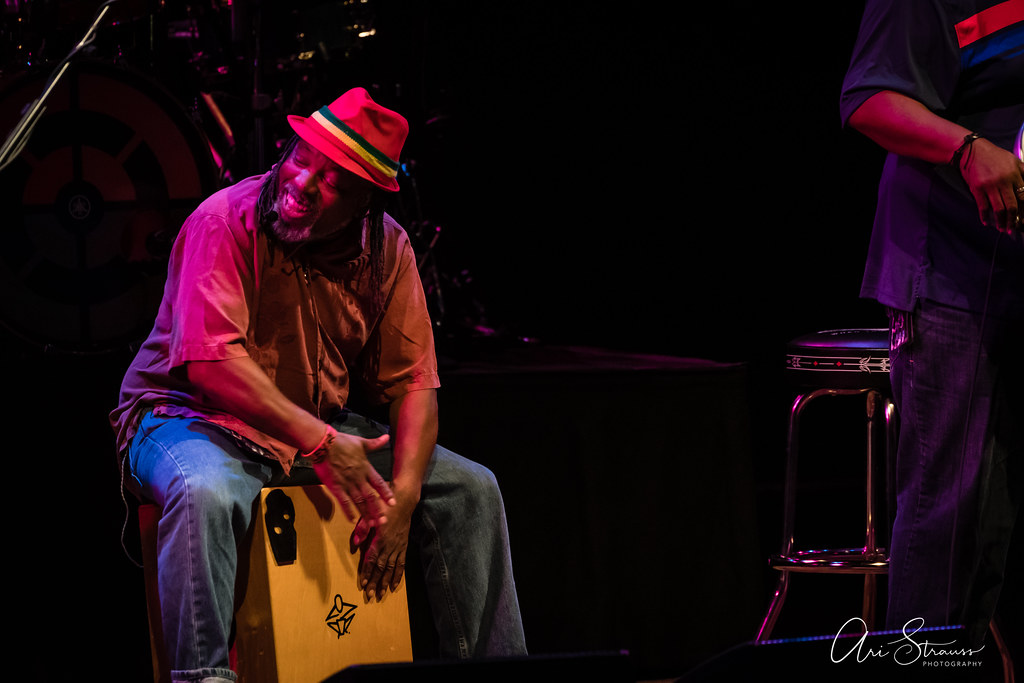 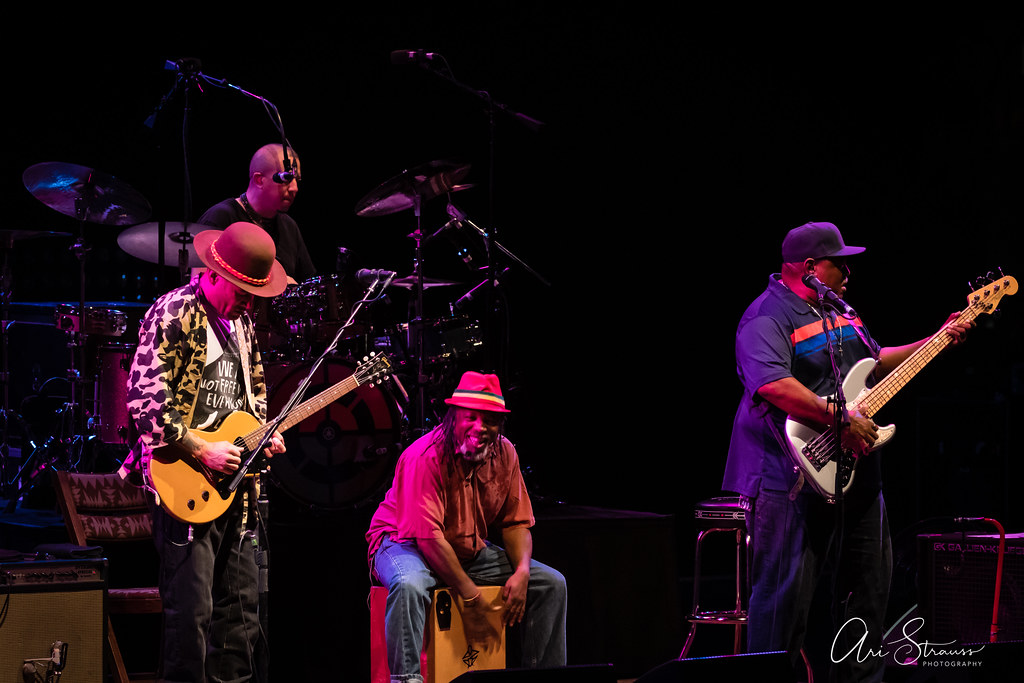 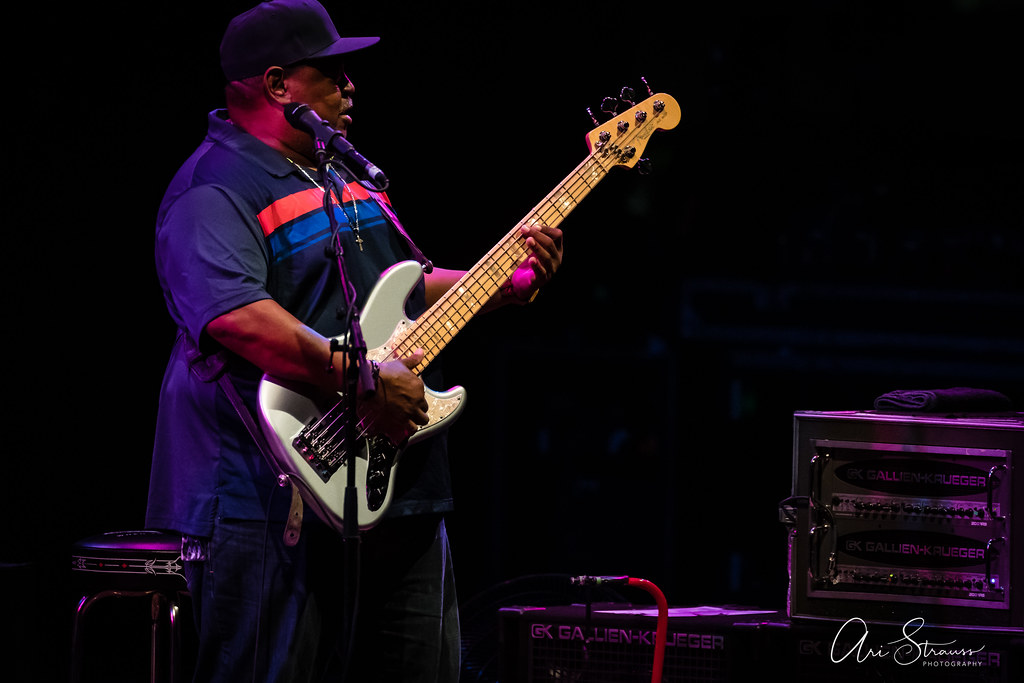 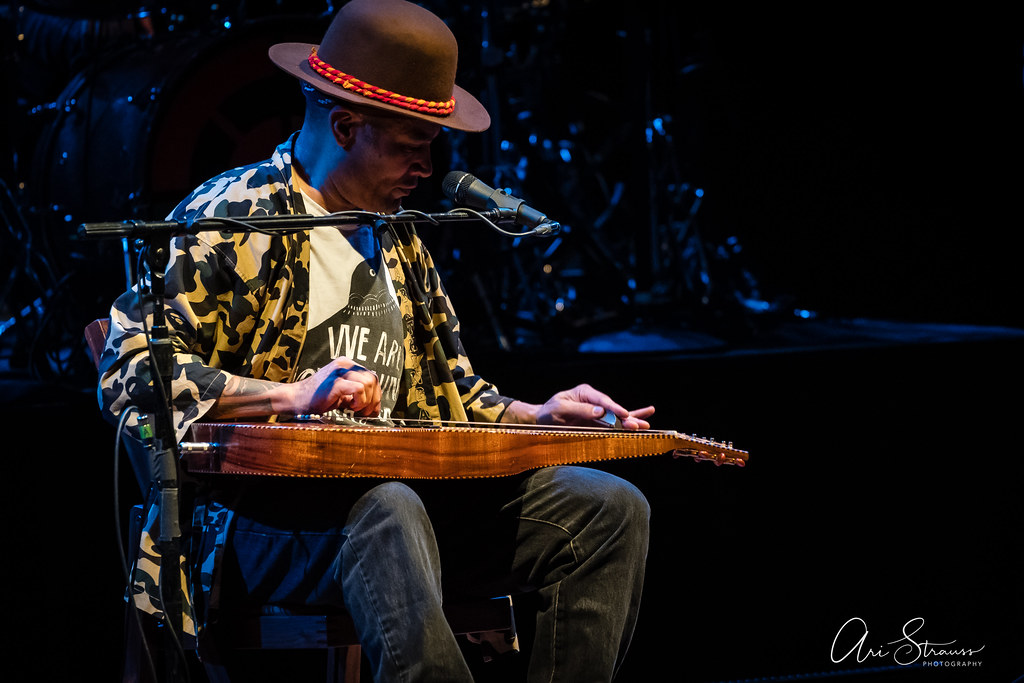 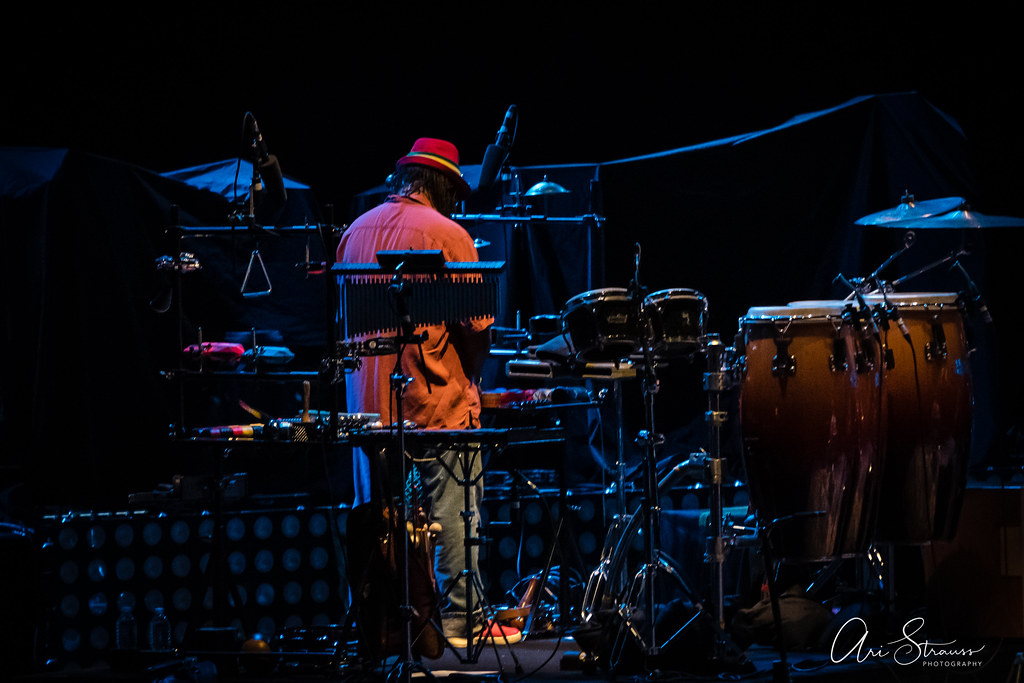 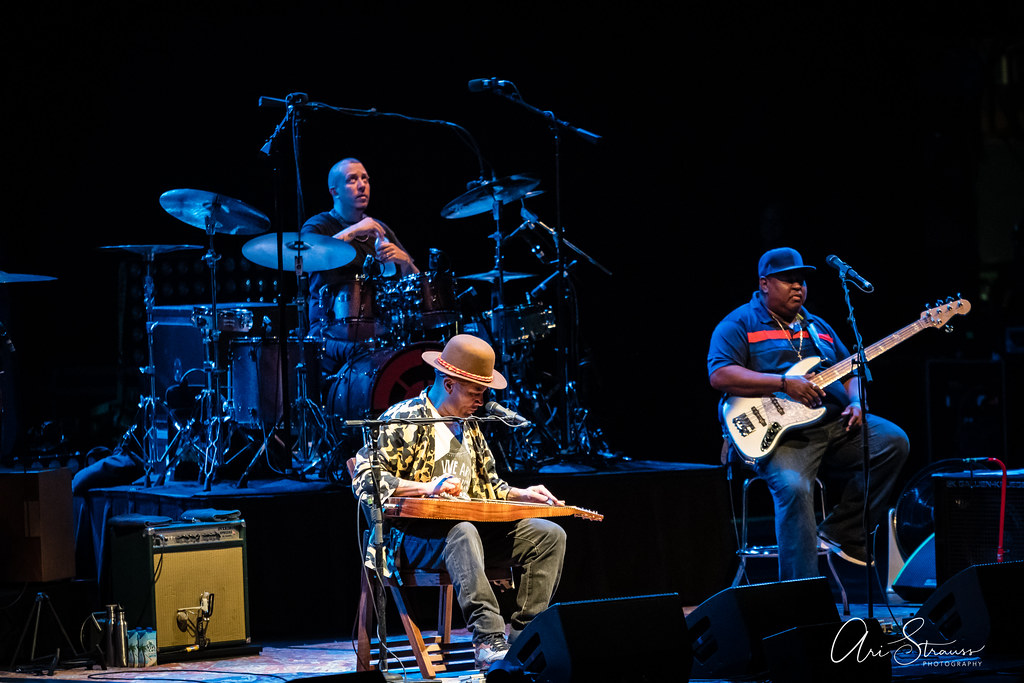 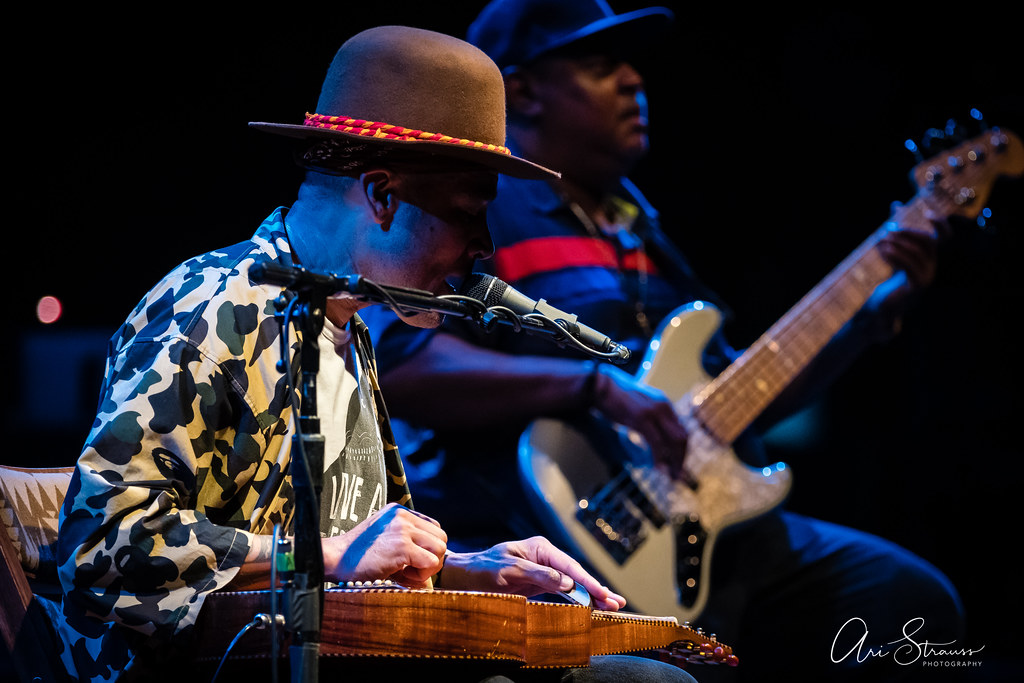 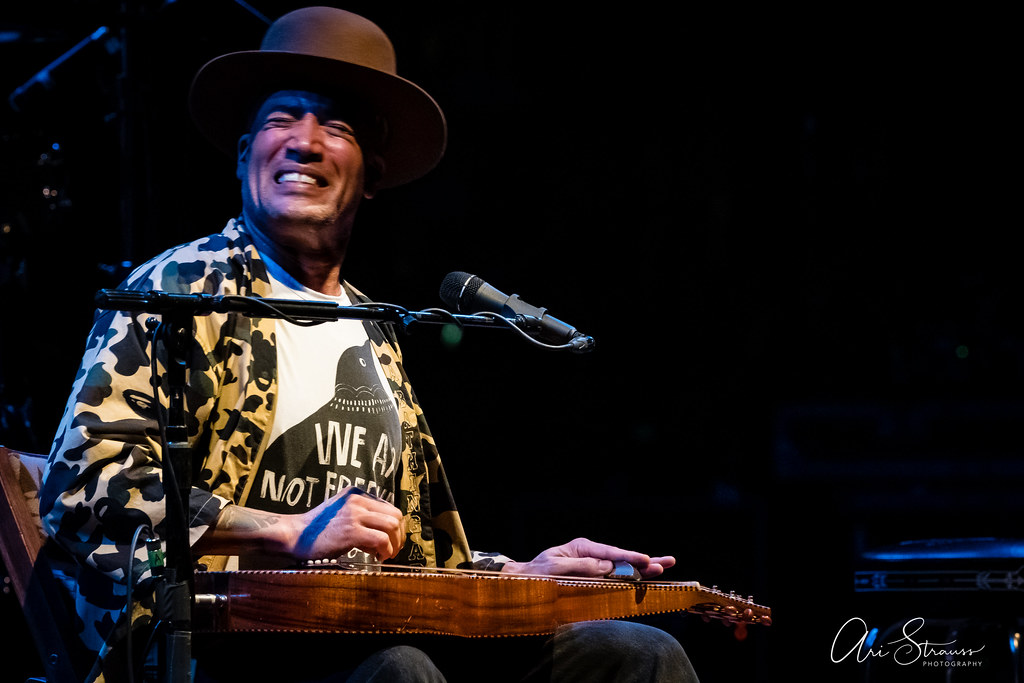 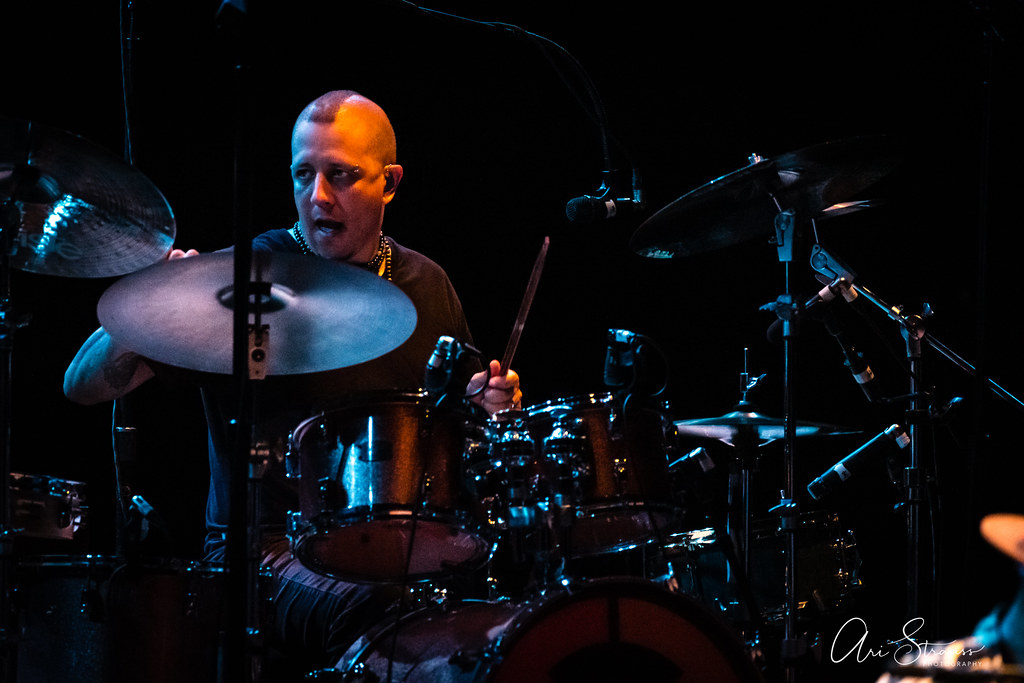 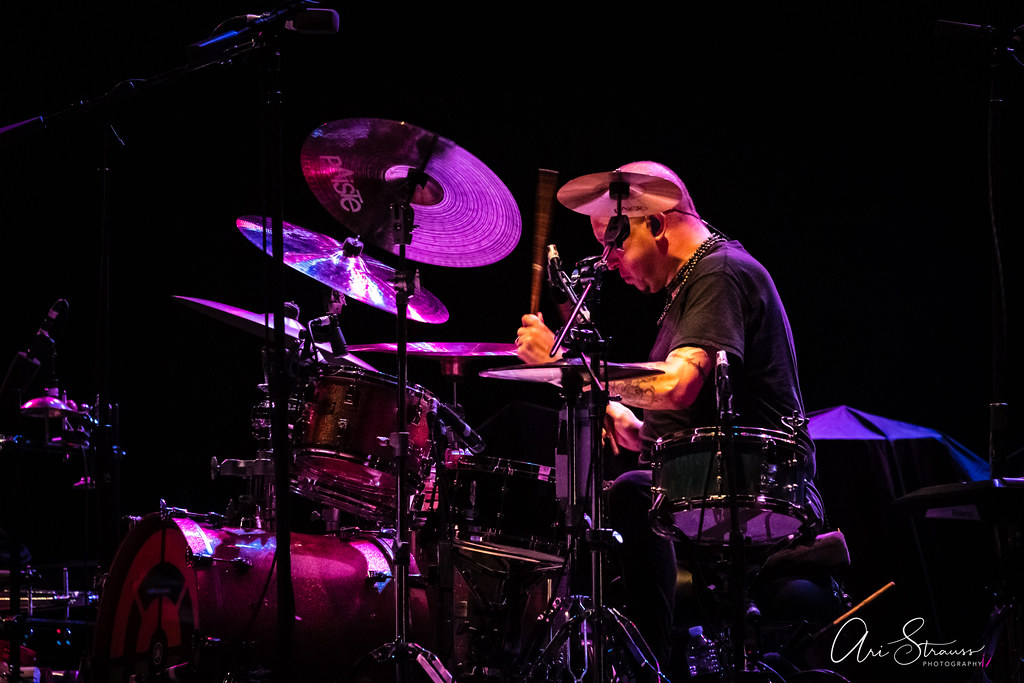 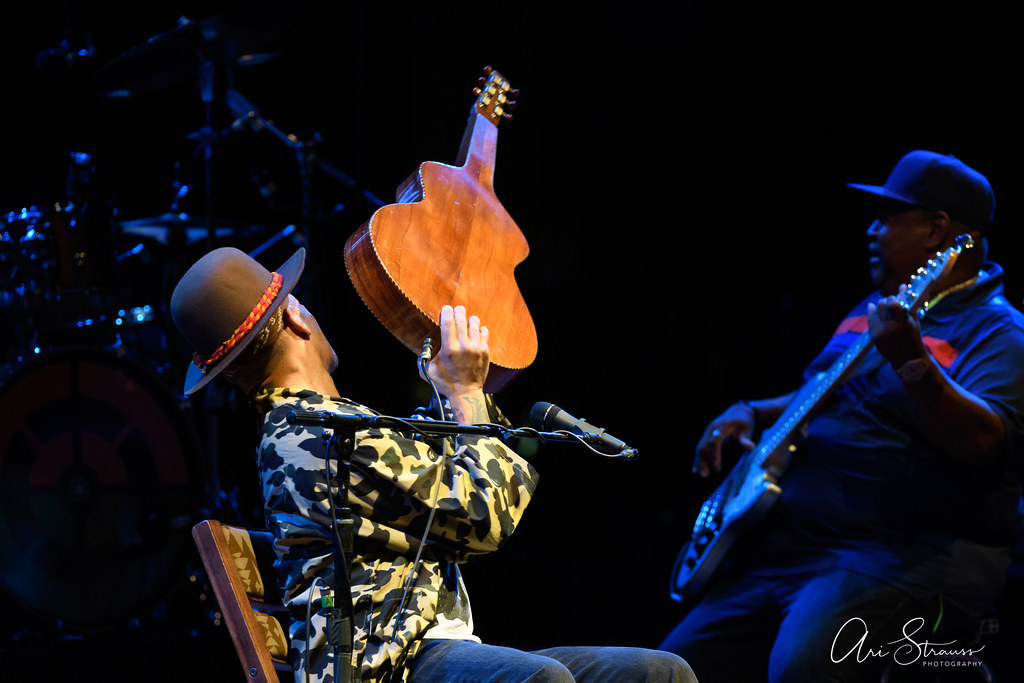 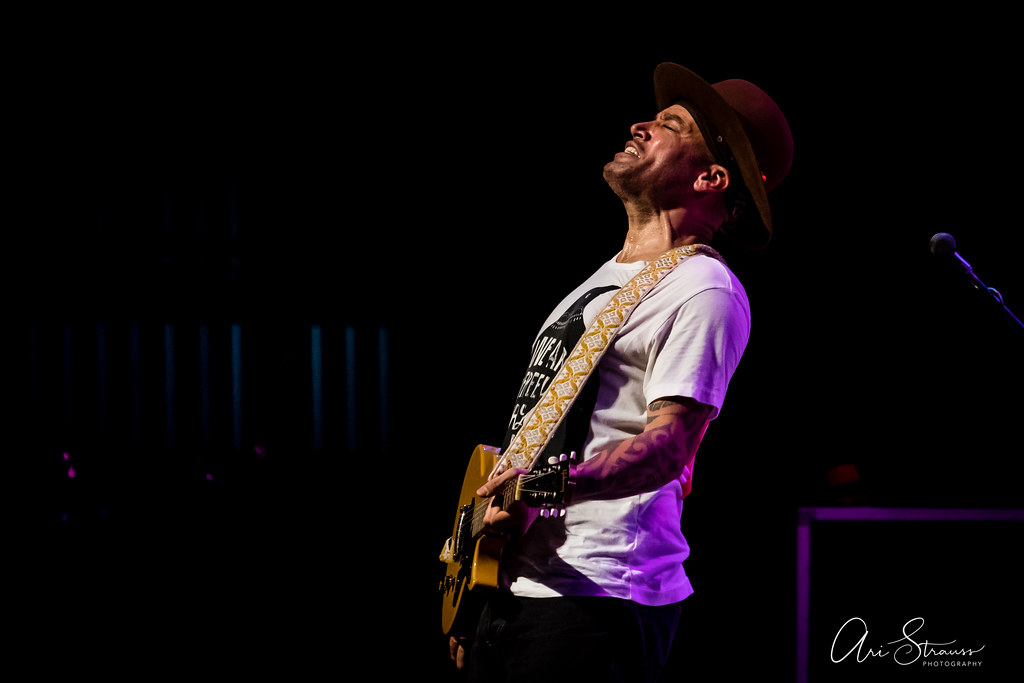 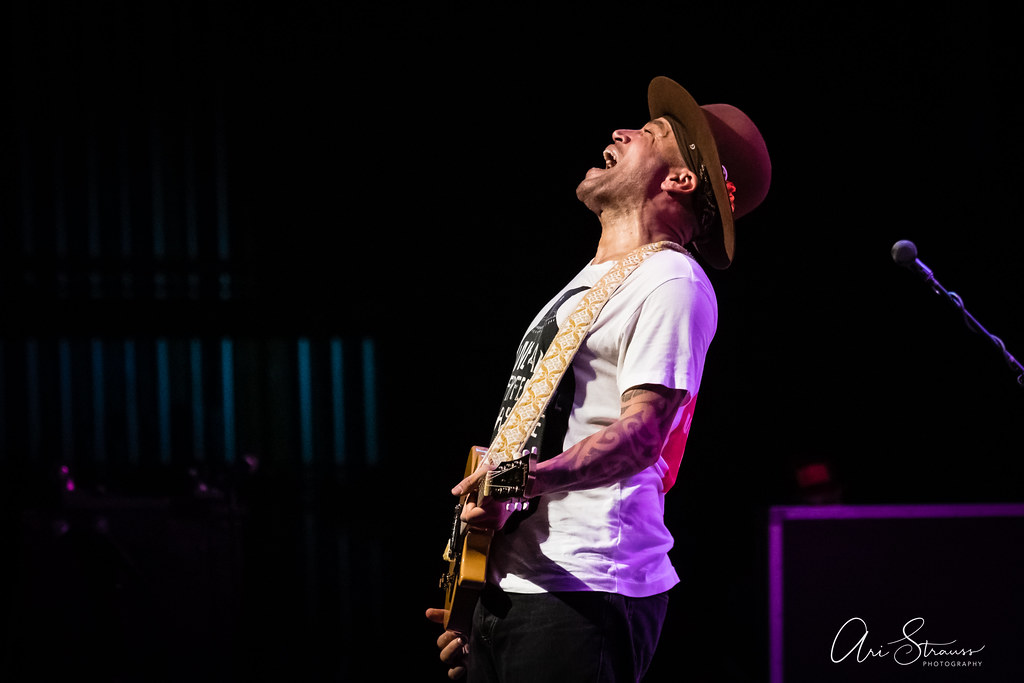