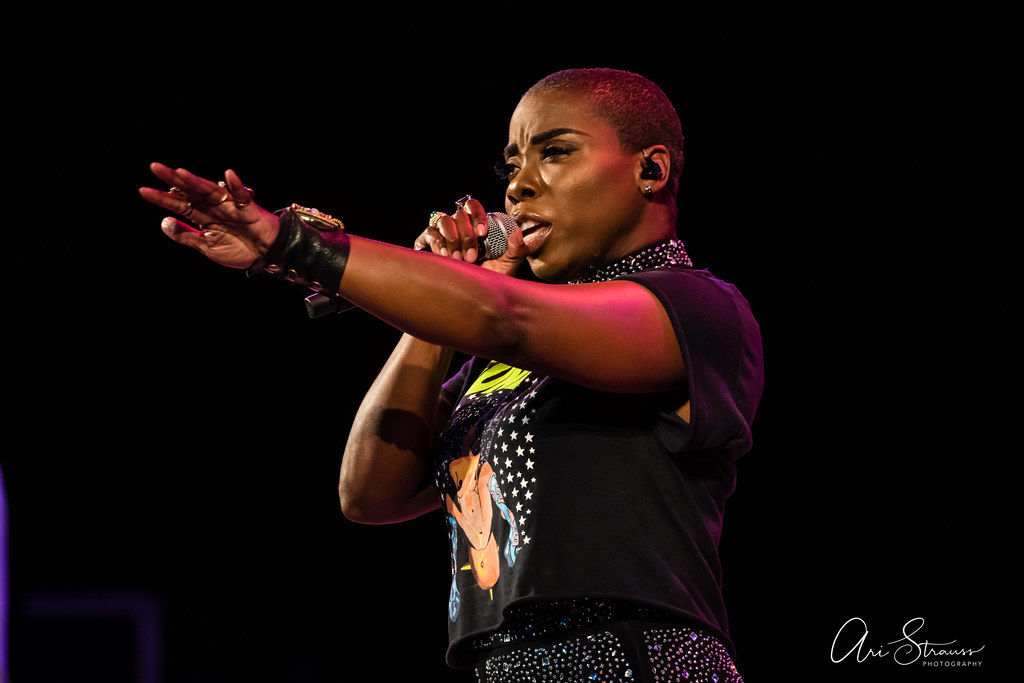 Jessy recently released a solo album, Phase, which came out May 3 via Thirty Tiger Records. The album was produced by Patrick Carney of The Black Keys.

Listen to Phase by Jessy Wilson on Spotify:

Jessy grew up in Brooklyn and entered the world of professional music as a backup singer to Alicia Keys. She moved to Nashville, Tennessee in 2013, where she met Kallie North and and the two formed a band called Muddy Magnolias. The band released one album, Broken people, in 2016, but eventually disbanded a year later.

After the breakup of Muddy Magnolias, Jessy got into visual arts and began making artwork very similar to works by Pablo Picasso. She also kept busy on the music side, putting time in the studio producing her first solo album. She says of Phase, “In a way, like Dylan or Picasso, I feel like I’m going through these different phases as an artist, that’s what inspired the title, Phase. This album fills the gap between everything I’ve been and everything I’m becoming. It’s the piece that’s been missing.”

Enjoy some photos of Jessy Wilson performing at Wolf Trap on Aug. 22, 2019. All images copyright and courtesy of Ari Strauss/ aristrauss.com. 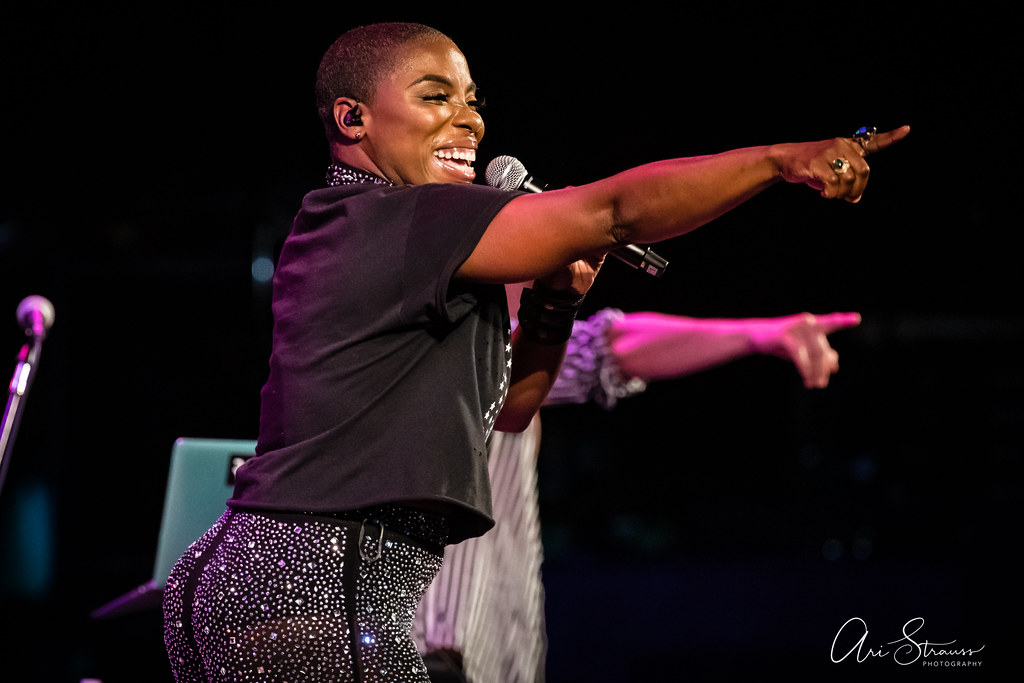 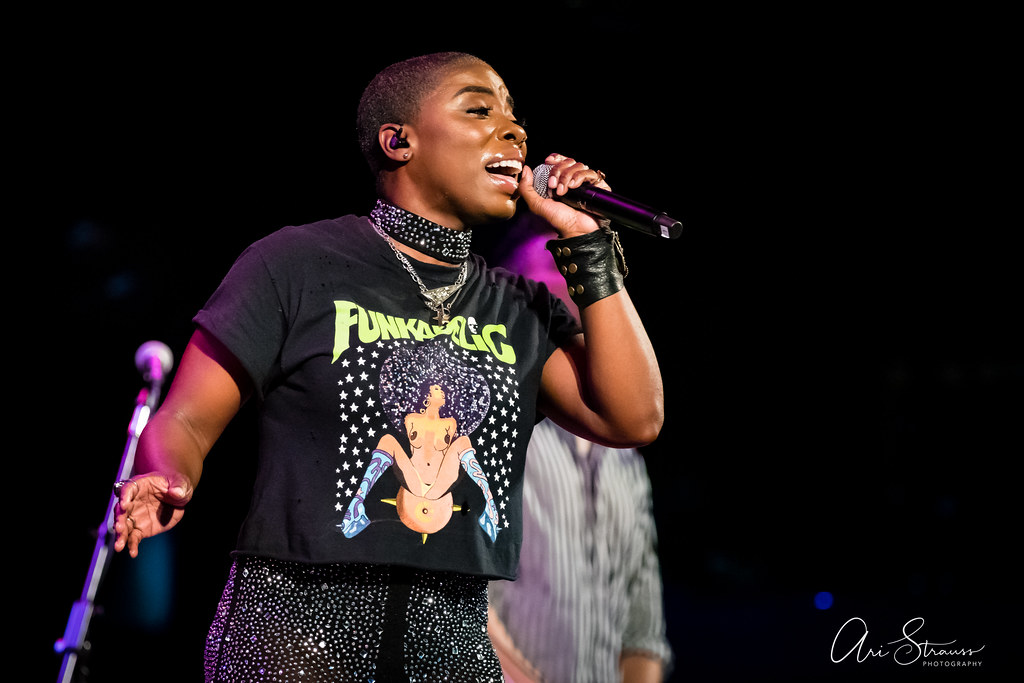 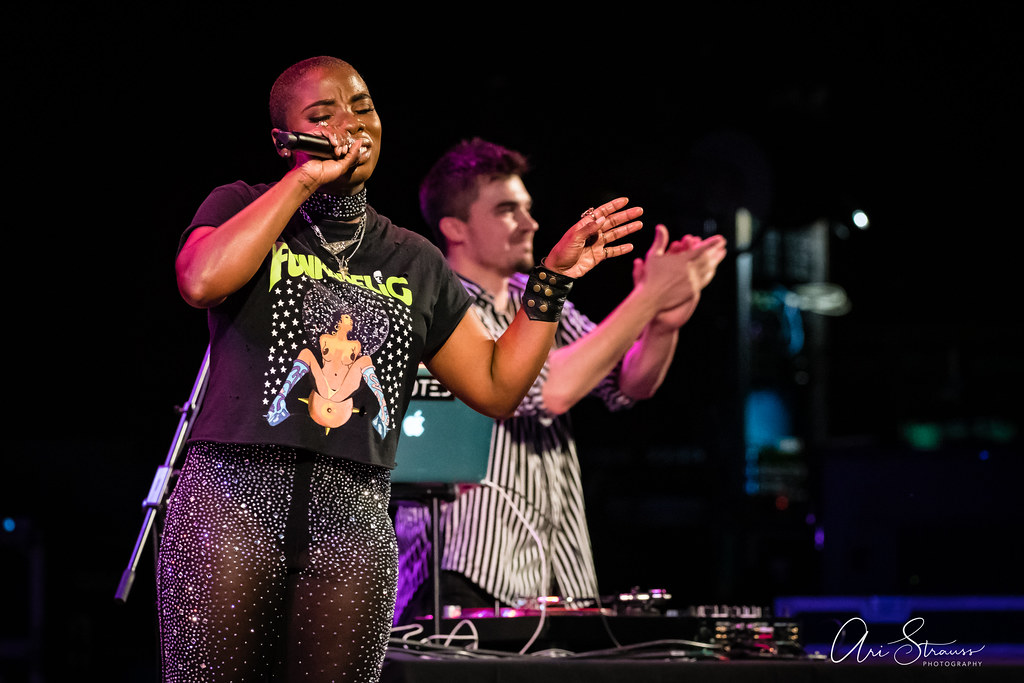 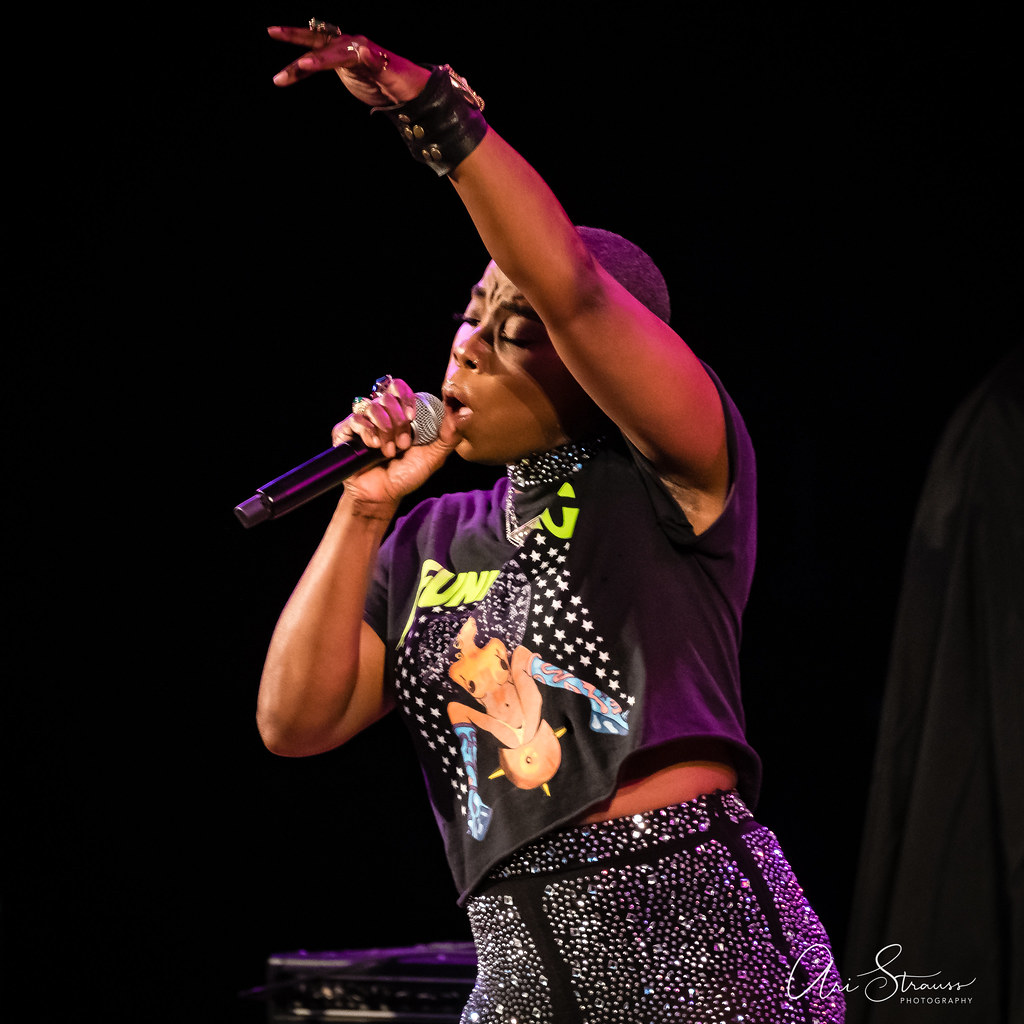 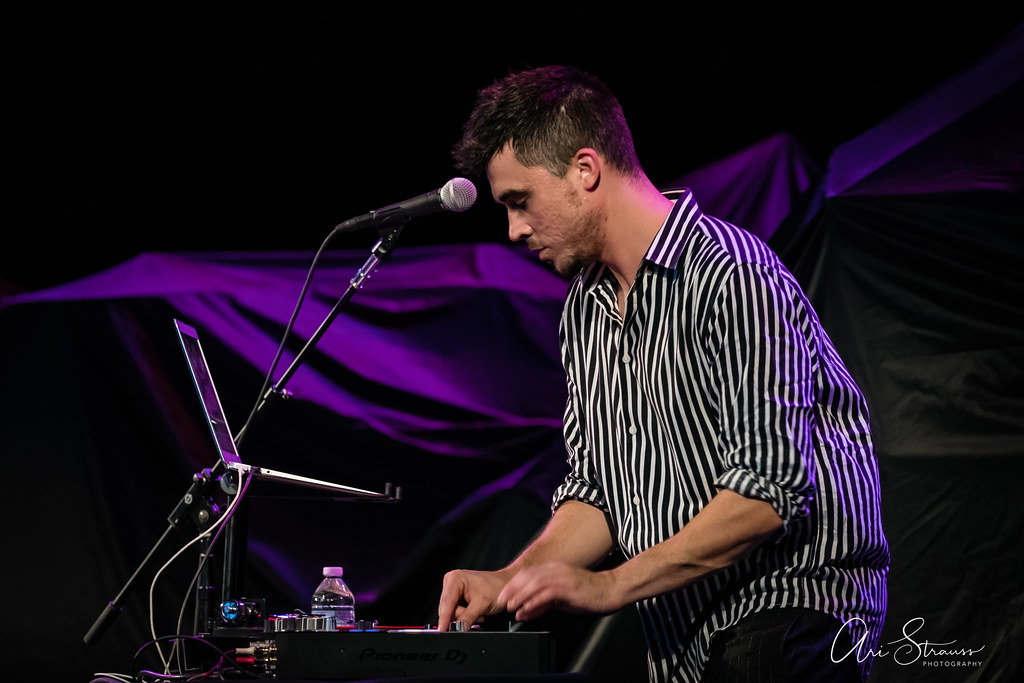 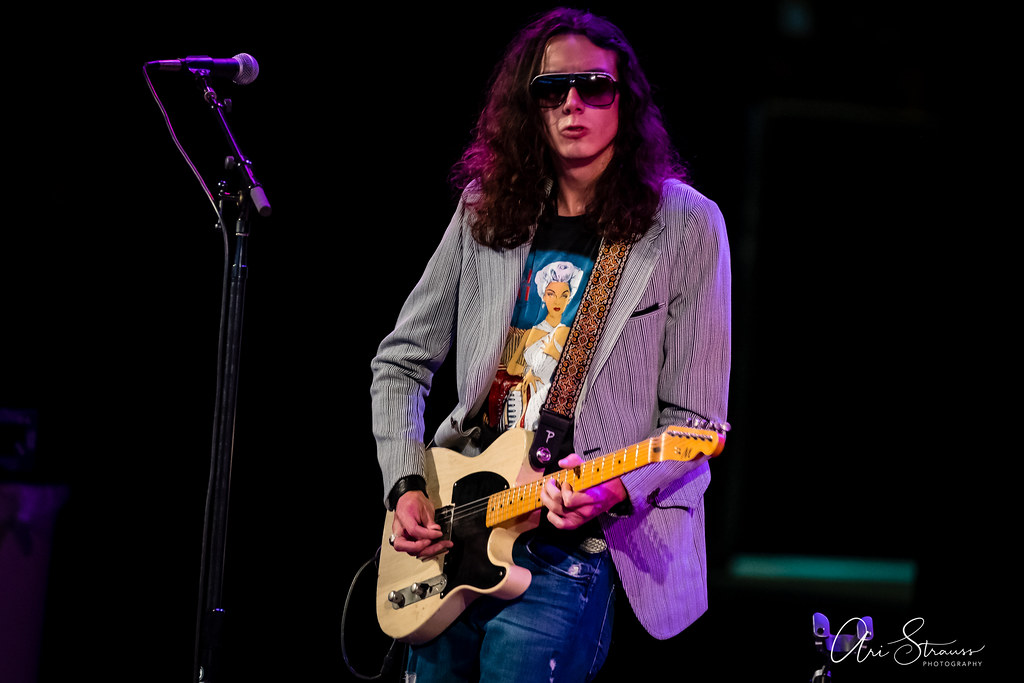 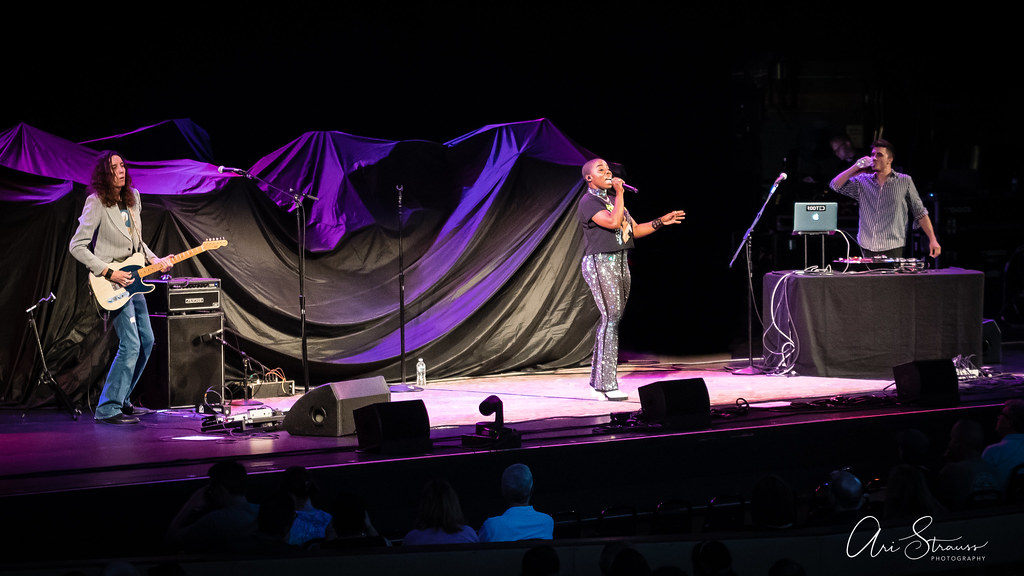 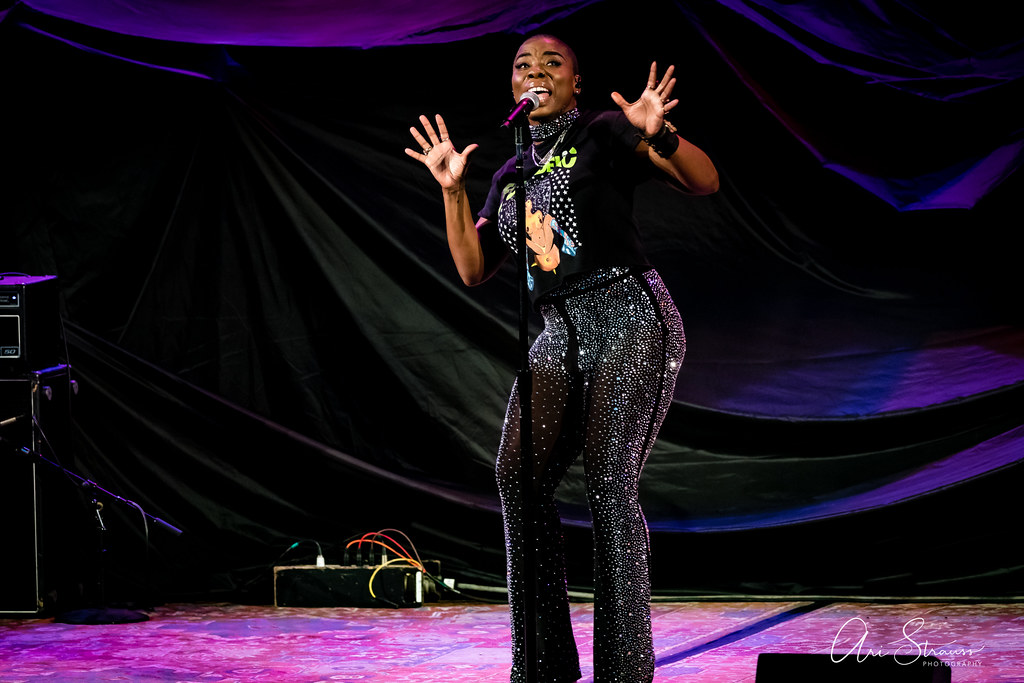 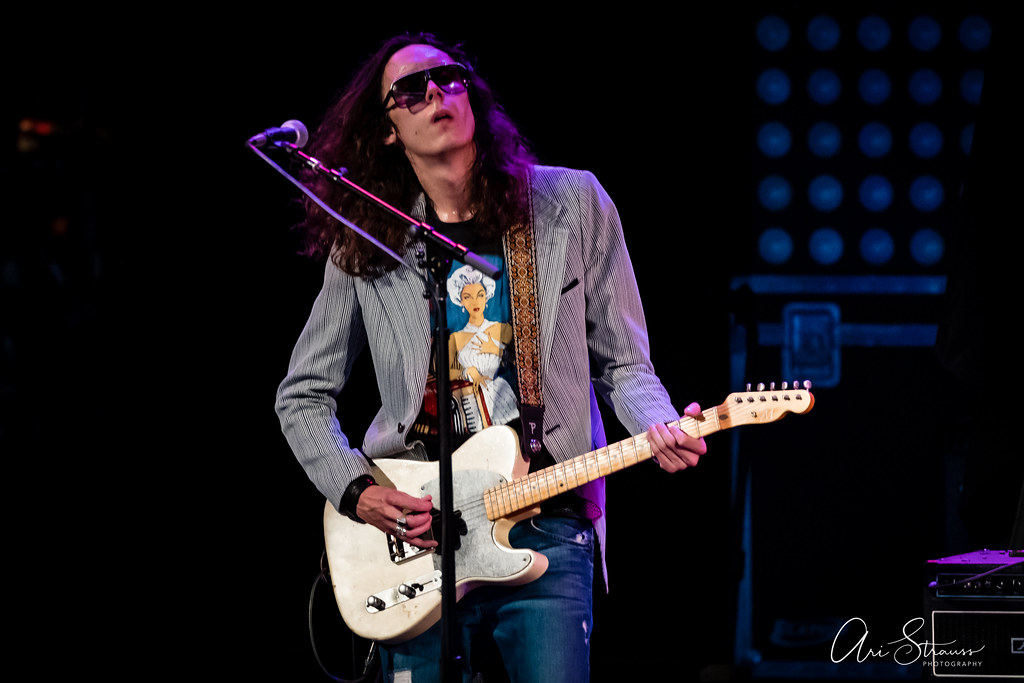 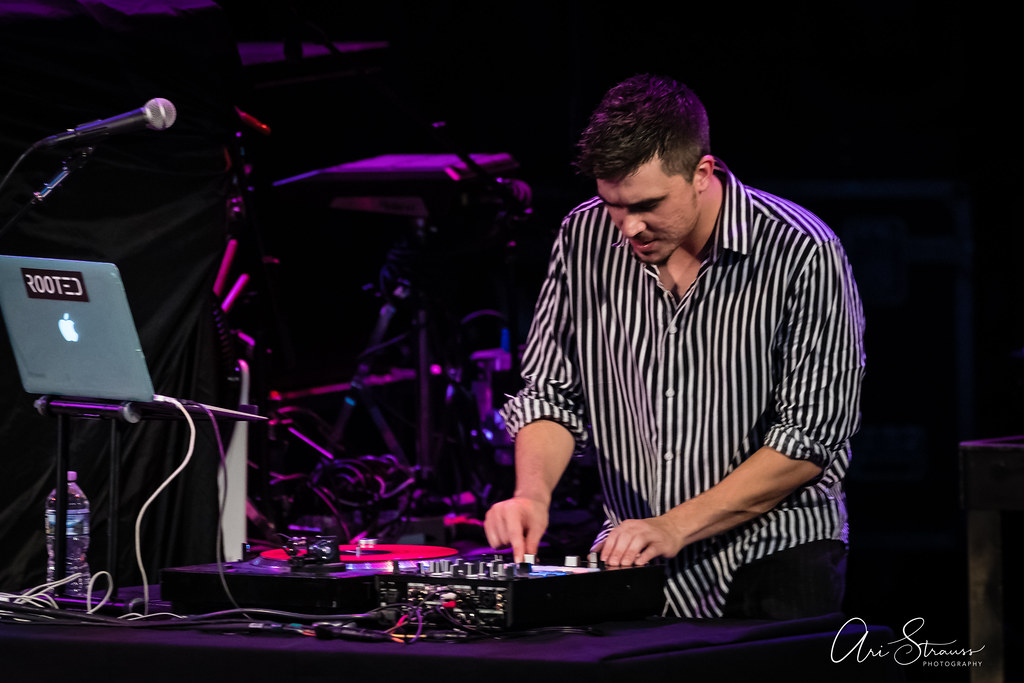 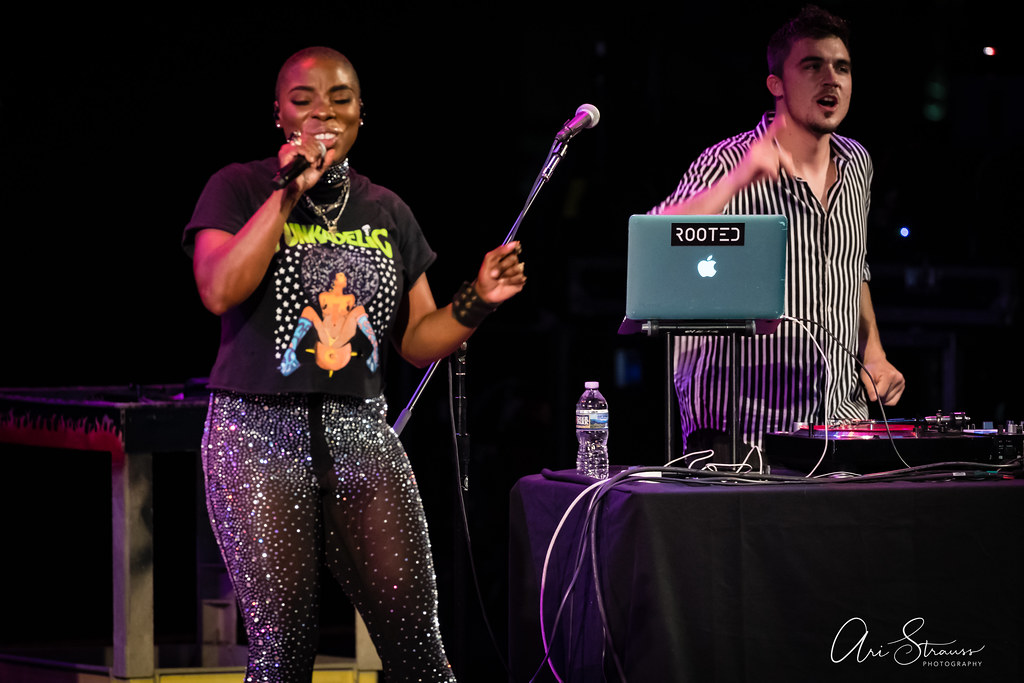 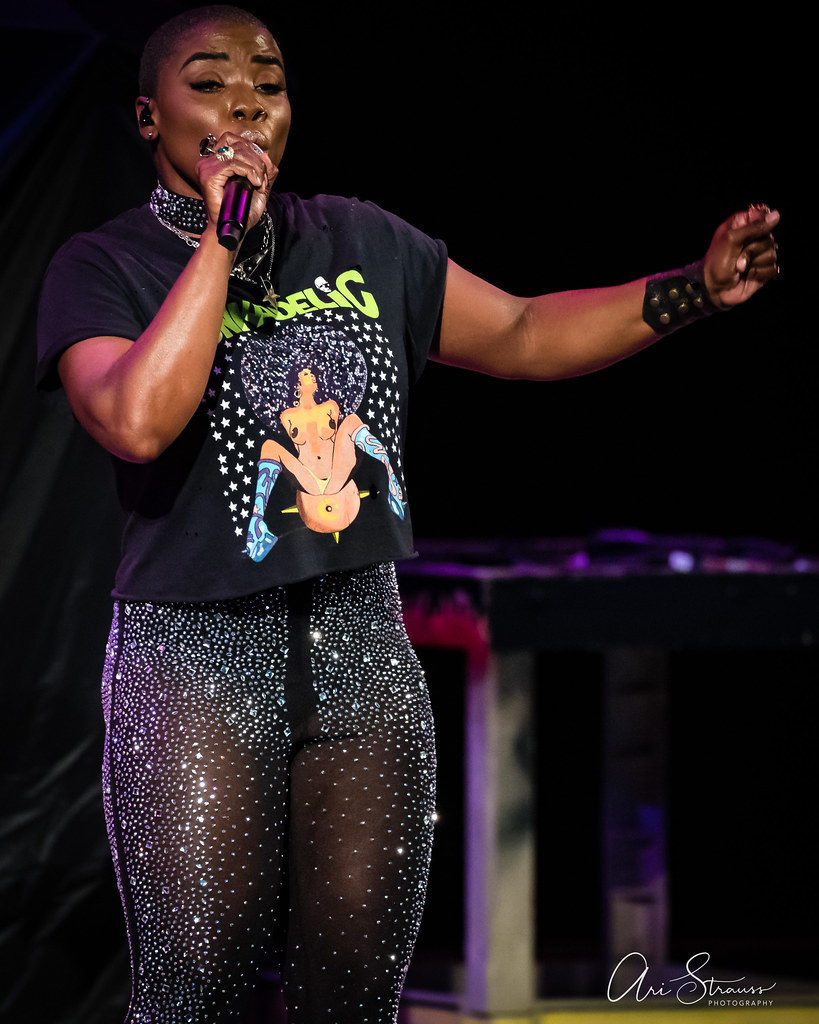 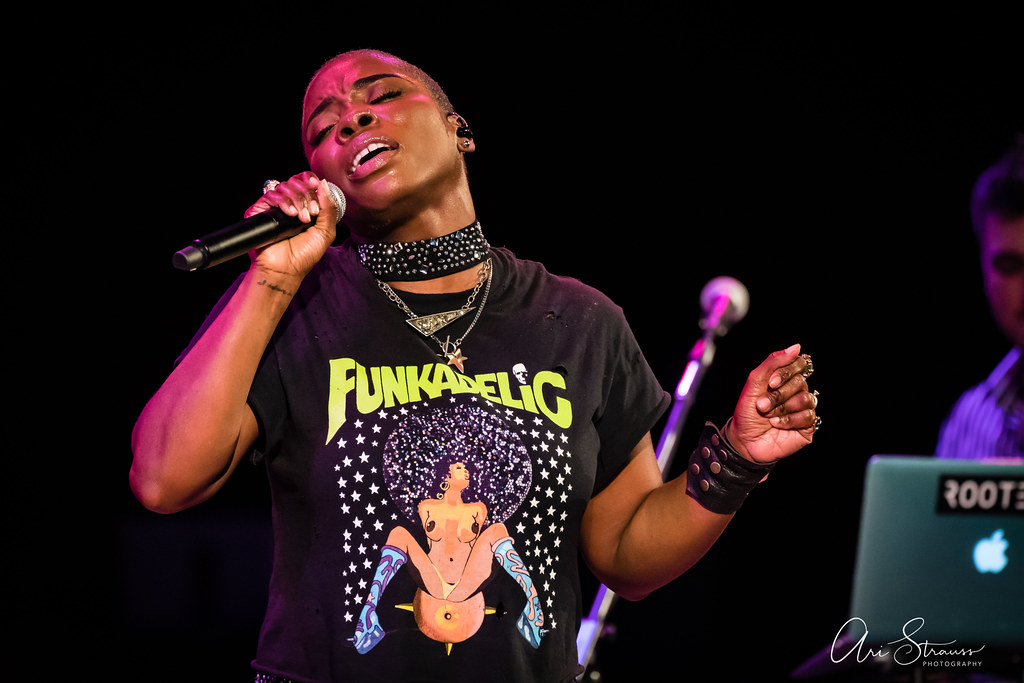 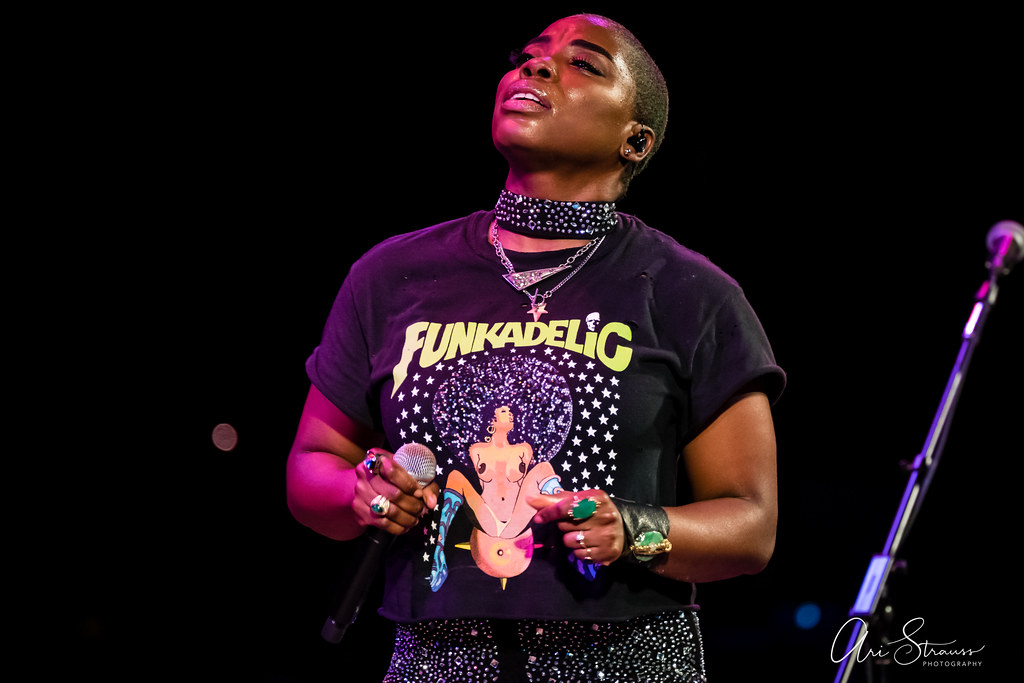