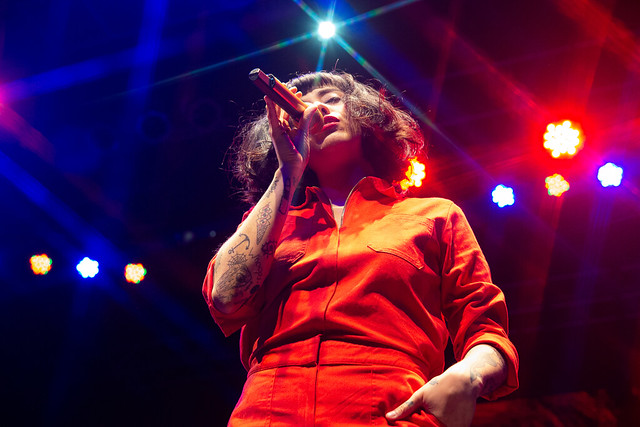 Mon Laferte came out with so much energy and so much love on her last night of her Gira de Norma Tour. “A que dale todo, ” she said, which translates to “you gotta give it all you got,” as she turned to her band.  She definitely delivered on that promise at The Fillmore Silver Spring recently.

Mon Laferte is a Chilean singer-songwriter leaving her mark across the Latin music charts around the world. I was lucky enough to have seen her at Coachella this year, and I knew that I needed to see her once again. She puts on a great show — and even if you don’t know Spanish, you can still feel and groove to her music.

Listen to Norma by Mon Laferte on Spotify:

The last time she was in DC, Mon Laferte mentioned, there were only 10 people in the crowd. She thanked everyone who came to fill up The Fillmore on Aug. 29. She wished that she can give everyone a kiss in the crowd to show her gratitude, but she hoped the songs would deliver that same energy. Her band all sported jumpsuits with paint marking from previous shows. They made it a tradition on tour to paint each other for each show. Mon Laferte came out in a red jumpsuit with an alien on the back. It’s meaning?  We all just a little weird sometimes.

Mon Laferte took traditional cumbia and ballads and transformed them with her own style. A lot of her songs had a retro feel, time-traveling back to 1950s like in “Tu Falta De Querer.” She dazzled the crowd with her vocals there and in “Mi Buen Amor” and “Amor Completo.” In addition to super soft and classic romantic ballads, she turned out the audience with “El Mambo” and “Por Que Me Fui A Enamorar De Ti.” These songs were great example of salsa played live — with a horn section and traditional salsa instruments. The whole crowd was hyped to the max, thanks to the band and Mon Laferte

Although her tour in North America is over, if you see Mon Laferte on a festival or in your area, I highly recommend catching her show. Don’t worry about the language barrier if you don’t know Spanish. All you need to know is that Mon Laferte puts on show that makes you wish you knew Spanish.

Here are some photos of Mon Laferte performing at the The Fillmore Silver Spring on Aug. 29, 2019. All photos copyright and courtesy of Brenda Reyes. 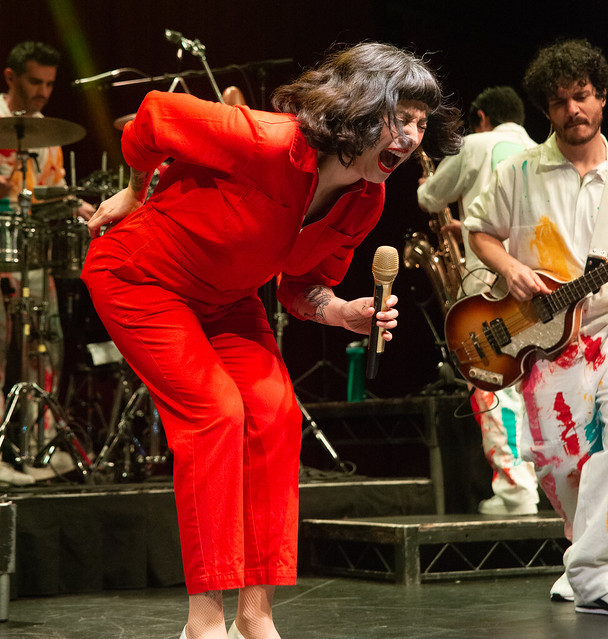 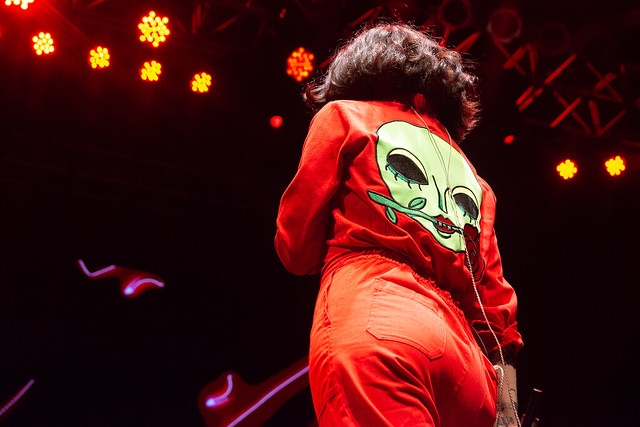 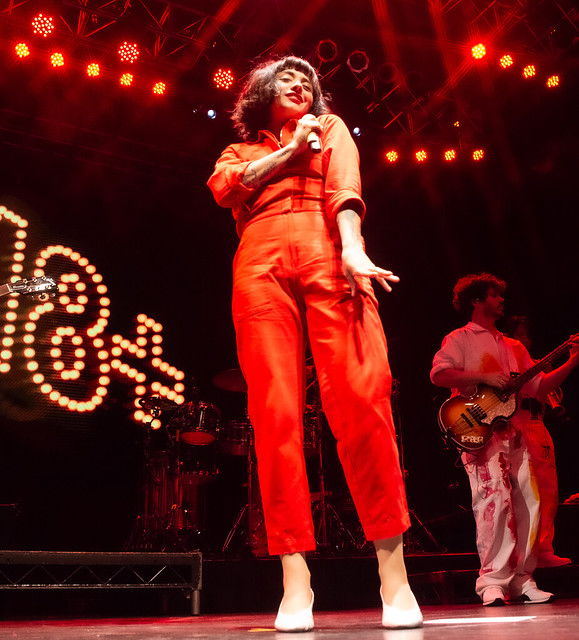 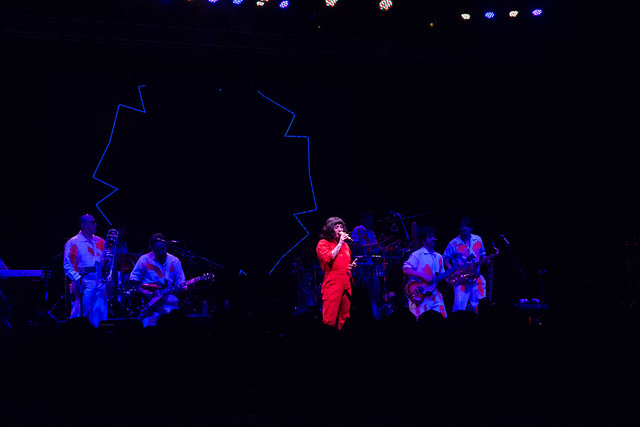 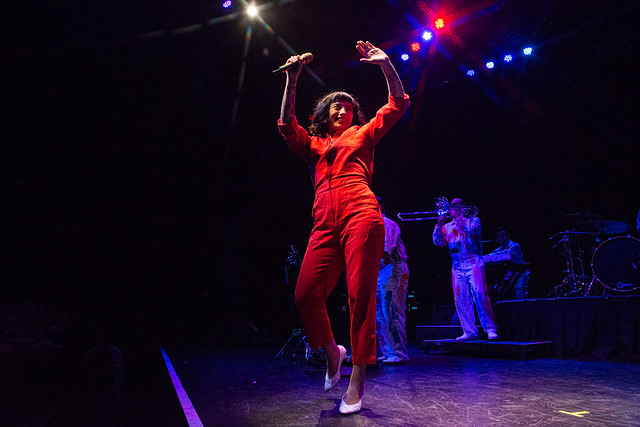 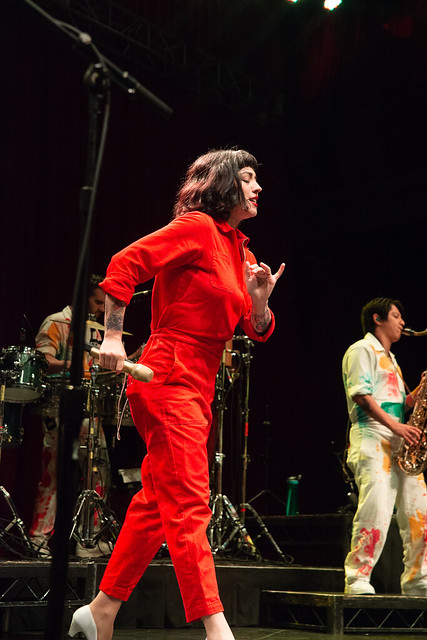 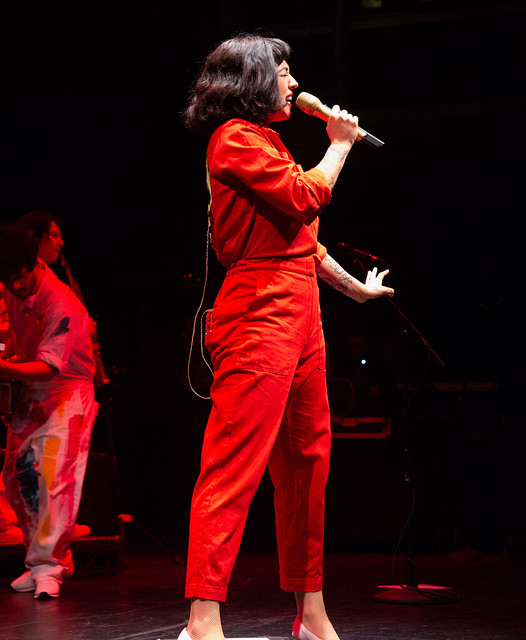 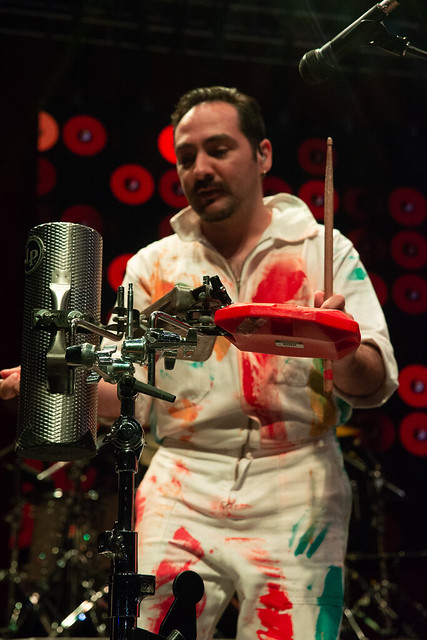 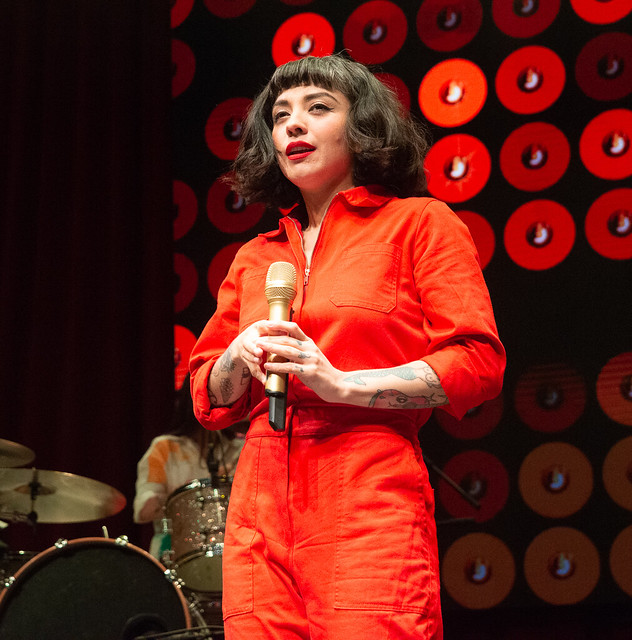 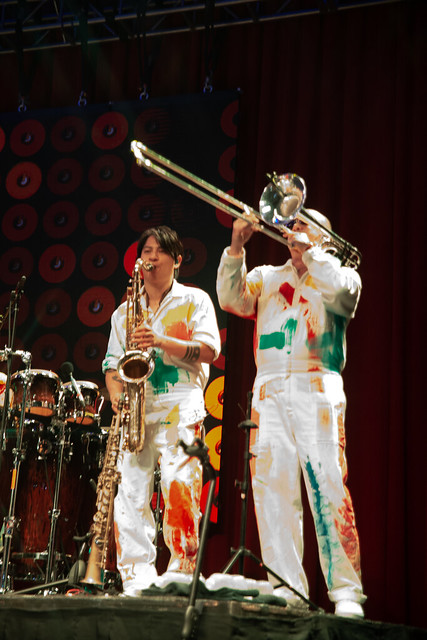 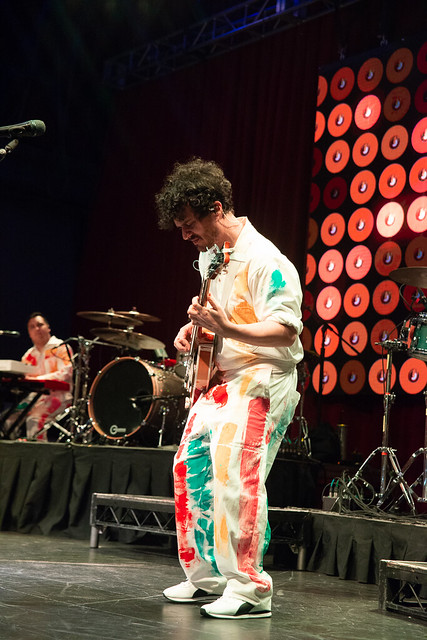 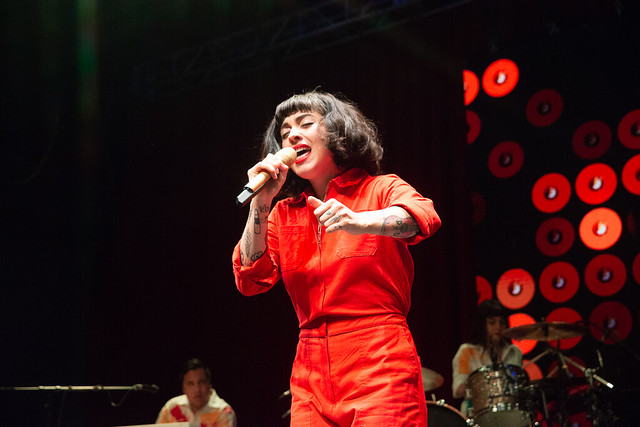 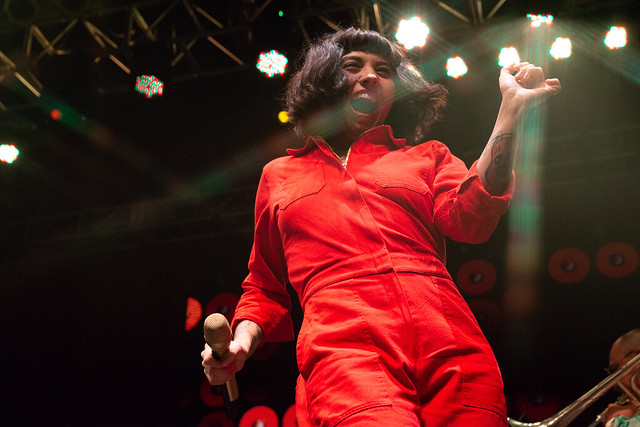 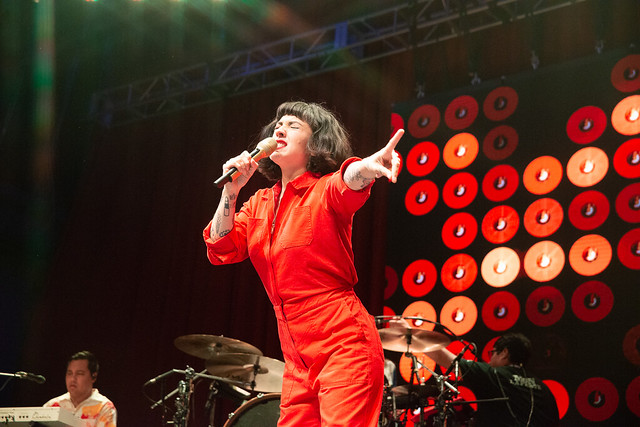