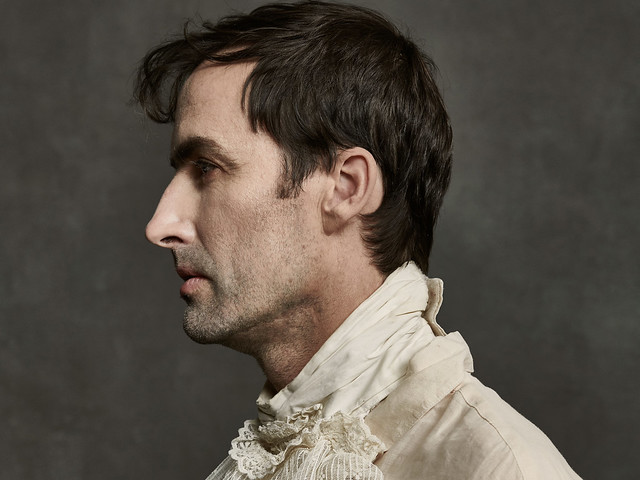 Indie rocker Andrew Bird released My Finest Work Yet, his 12th solo studio album, in March via Loma Vista. He arrives to perform his new music at The Anthem on Saturday, Sept. 14.

Recently, Andrew debuted a single, “Manifest,” from the new album. “Manifest” reflects on the evolution of mankind and climate change, as the entire record “takes a step back to look at everything that’s going on,” according to Andrew. Rolling Stone praised the results: “Andrew Bird unspools an ambitious take on the circle of life.”

“Bird has a knack for transporting his listeners to the edge of rippling riversides and Chicago sidewalks on brisk evenings, weaving together hypnotic strings and entrancing loops of delicate, symphonic goodness peppered with rock, pop, folk, blues, and swing influences,” said Paste magazine.