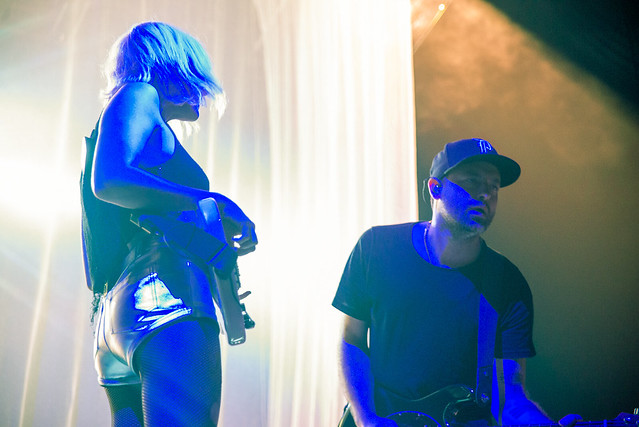 Phantogram (Sarah Barthel and Josh Carter) performs at The Anthem on Sept. 6, 2019. (Photo by Brenda Reyes)

One of my favorite bands to date came through The Anthem recently — and it was easily one of my favorite concerts of the year! Sarah Bartel and Josh Carter killed it together on stage as Phantogram.

Best friends from upstate New York, Phantogram has released three studio albums as a band, but they were not yet ready to release their upcoming fourth album before going on tour. Still, Phantogram aimed to give their fans a taste of what to expect at The Anthem on Sept. 6 before the band officially releases it later this year.

Listen to Phantogram on Spotify:

The show started off dark with a sheer curtain covering a synthesizer and guitar. Strobe lights lit the background, on and off, like a heartbeat pattern. The crowd let loose a huge roar when Sarah and Josh stepped onto the stage. Sarah walked out wearing a sparkly fringe jacket while Josh kept it simple, but always rocking Phantogram gear on stage.

The duo is expected to release their fourth studio album later this year, but lucky fans got to hear new music and some old favorites on this night — old favorites like “Black Out Days,” “Fall in Love,” and “Howling at the Moon” from their Voices album, and “You Are the Ocean” and “Mouthful of Diamonds” from Eyelid Movies, in addition to “Cruel World” and “Calling All” from Three.

Throughout the entire show, Sarah and Josh delivered with so much energy and tons of engagement with the audience. They easily captivated the fans with their signature spacey-rock sound.

Sarah dedicated the last song on the set to her sister Becky, who unfortunately died by suicide. “Ceremony” expressed Sarah’s feelings about her sister, who she misses every day and who was also Josh’s best friend. It was a beautiful tribute to end the night.

Phantogram couldn’t leave the crowd on such an emotional note, so their encore consisted of “Answer” and “When I’m Small.” I hope they can come around again when their album is ready because I surely be front row to soak up the amazing energy and music.

The next time you can catch Phantogram is in Alabama on Sept 10. Here are some photos of Phantogram performing at the The Anthem on Sept. 6, 2019. All photos copyright and courtesy of Brenda Reyes. 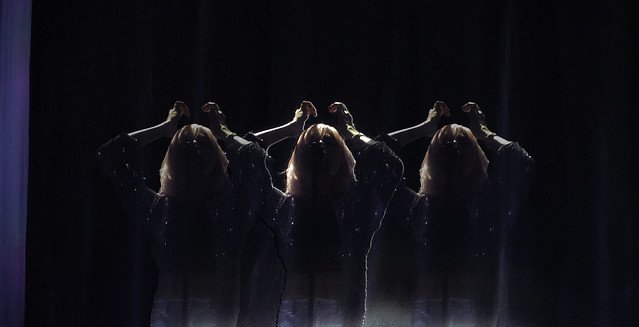 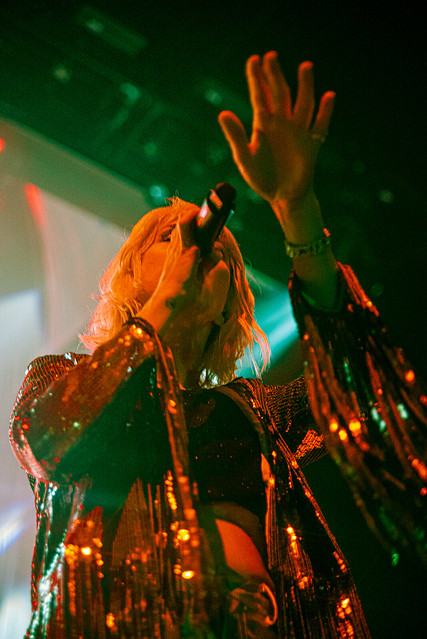 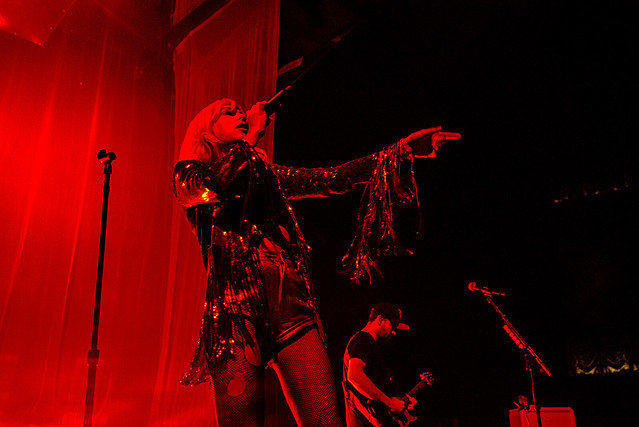 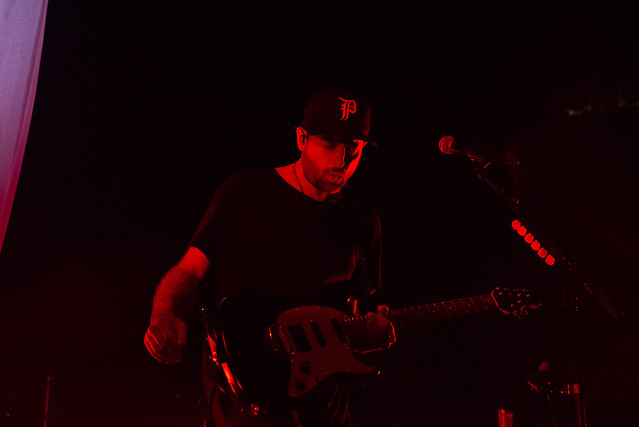 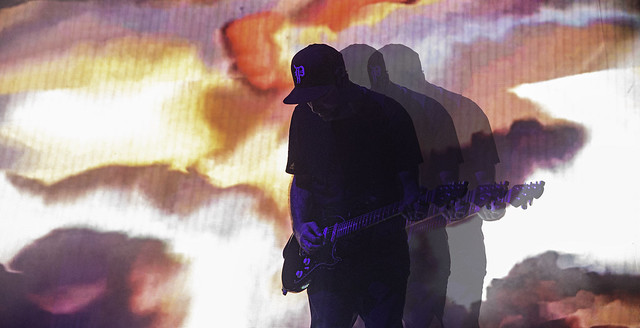 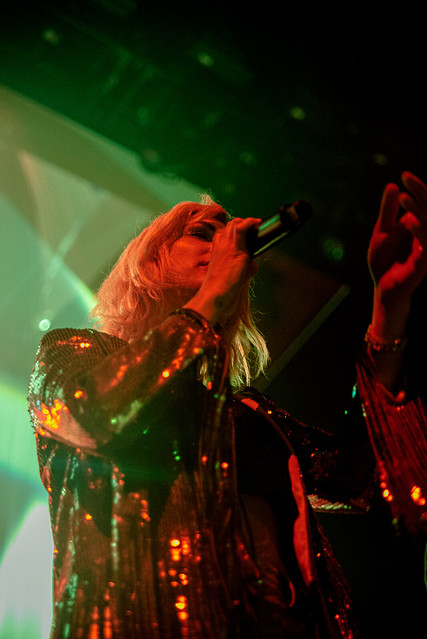 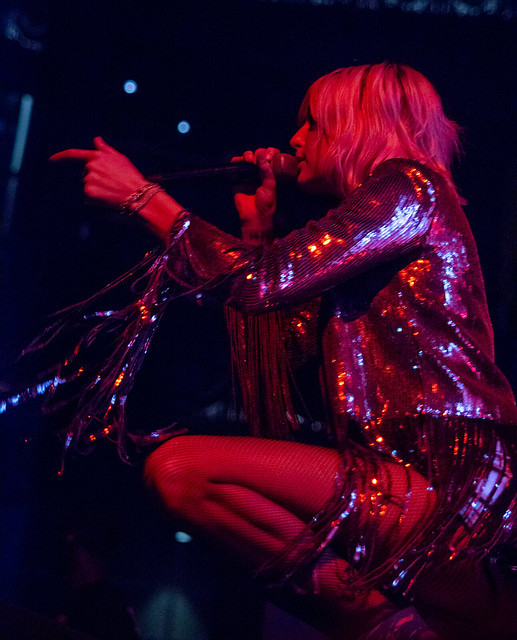 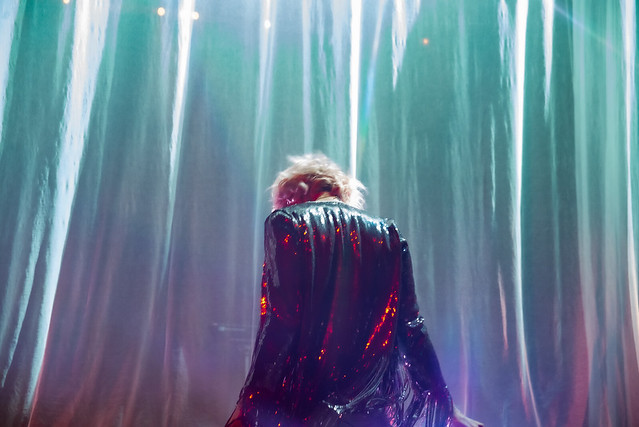 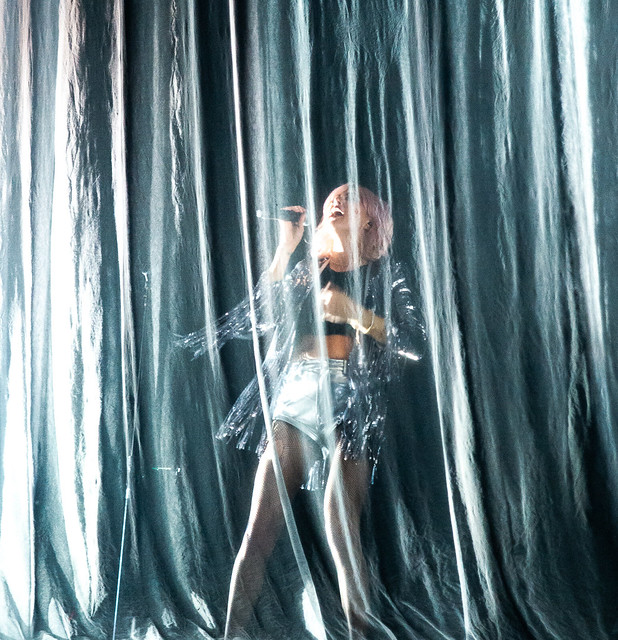 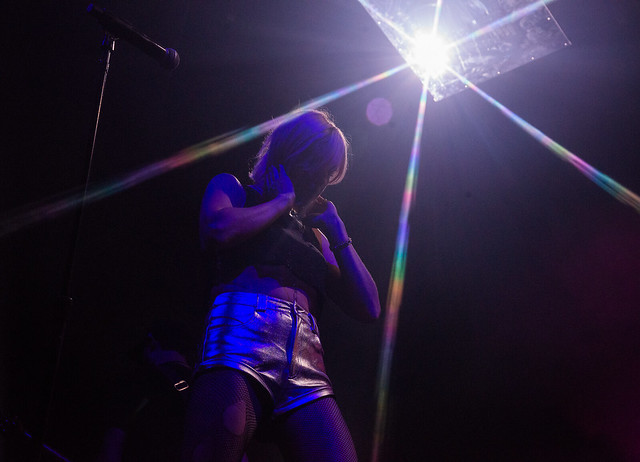 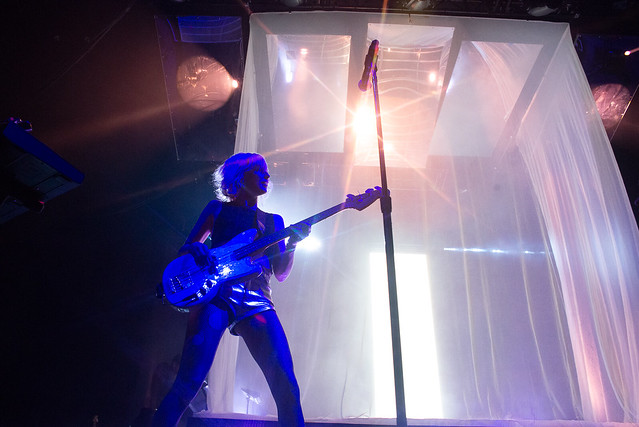 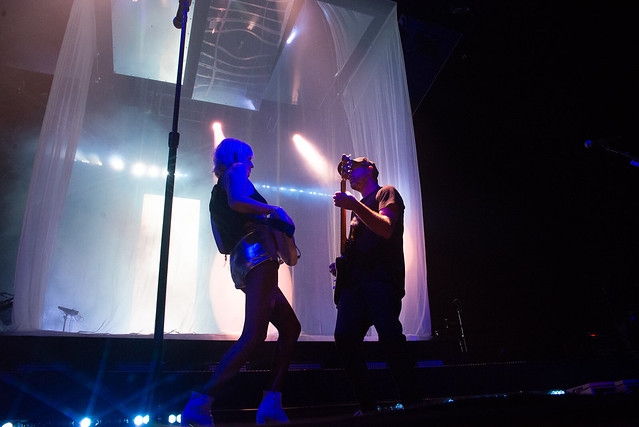