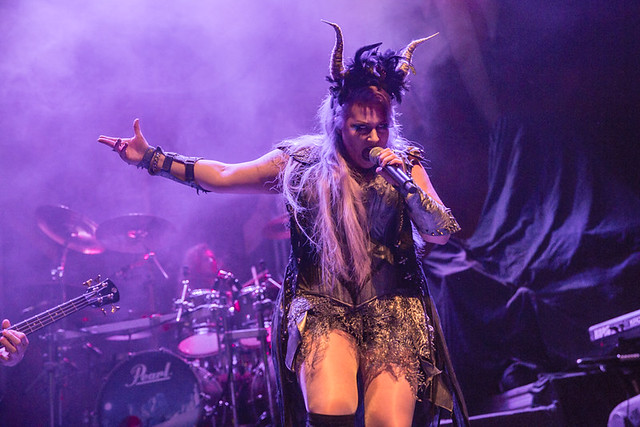 Battle Beast released No More Hollywood Endings in March through Nuclear Blast Records. The Finn party power metal band romped through The Fillmore Silver Spring recently to open Kamelot, and fellow Finn Paivi Salonen was there to capture all of the action.

The 11 featured songs on the new album were recorded by keyboardist Janne Björkroth, Viktor Gullichsen and guitarist Joona Björkroth at JKB Studio; the record was also produced and mixed by Janne.

“The heavy songs are heavier, pop-delights brighter, rock vibes stronger, and sounds richer than before. The emotional scale is wider, and everything is bigger,” Janne said.

Stream No More Hollywood Endings by Battle Beast on Spotify:

On Sept. 10, Battle Beast hailed their tour with Kamelot and Sonata Arctica as “epic” before pounding the stage at The Fillmore Silver Spring with their power metal music. According to Setlist.fm, Battle Beast played eight songs, drawing five from Bringer of Pain, their 2017 fourth album. From No More Hollywood Endings, Battle Beast played “Unbroken” to start the set, and later hit “Eden” and the title track.

Find all Battle Beast tour dates on the band’s website.

Here are some photos of Battle Beast performing at The Fillmore Silver Spring on Sept. 10, 2019. All photos copyright and courtesy of Paivi Salonen. 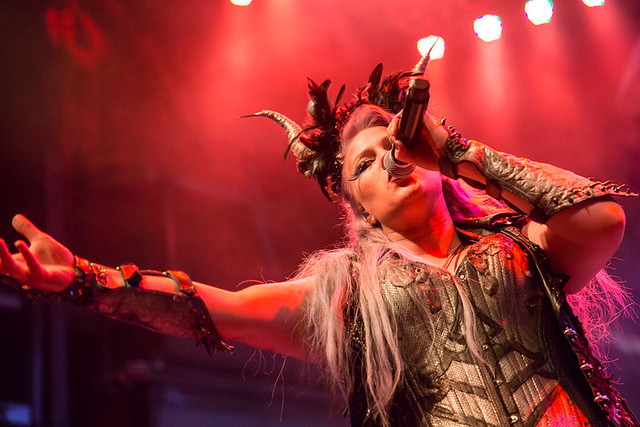 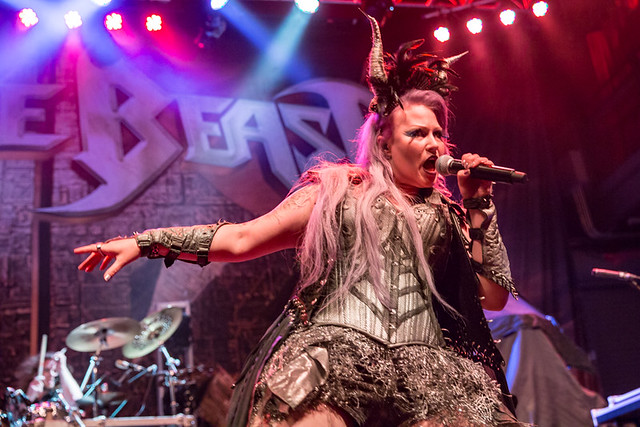 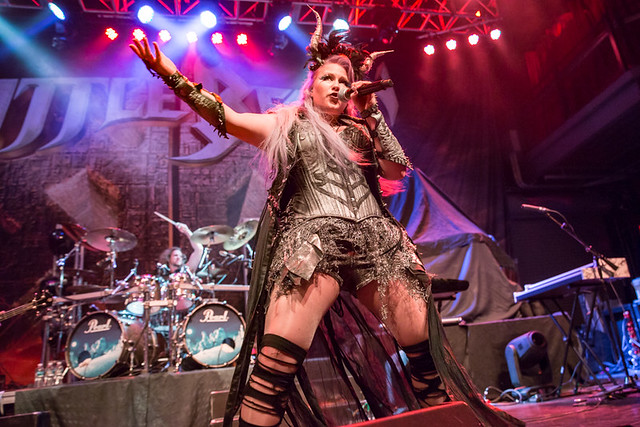 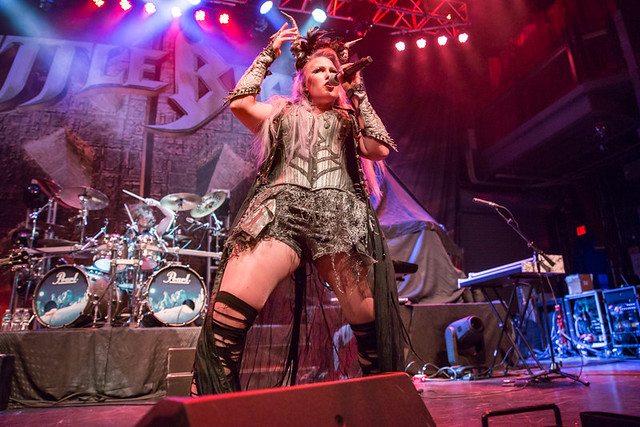 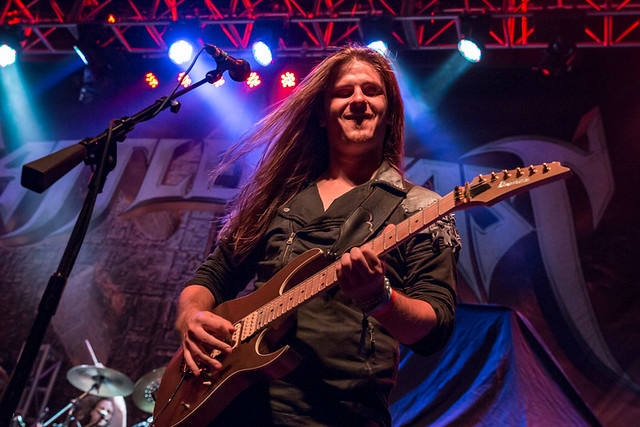 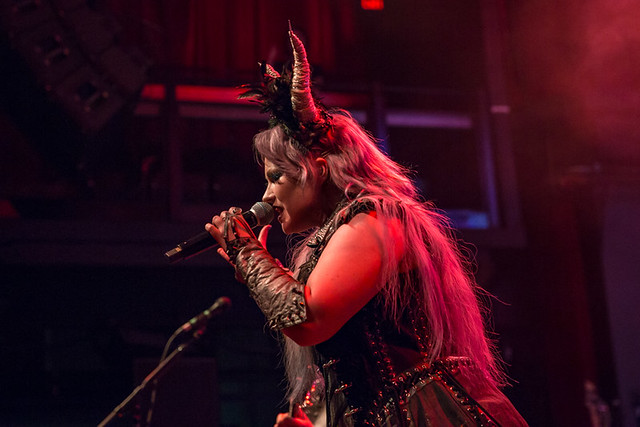 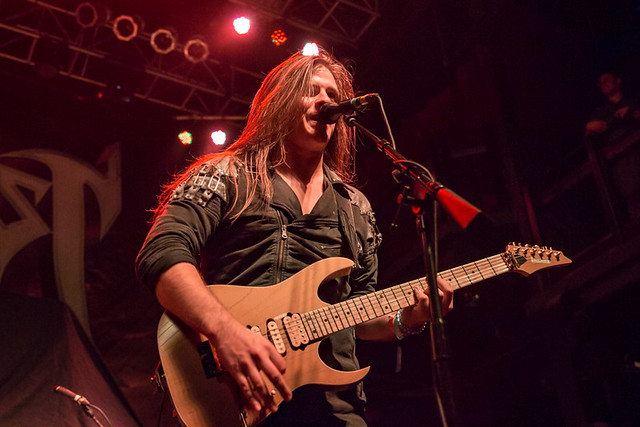 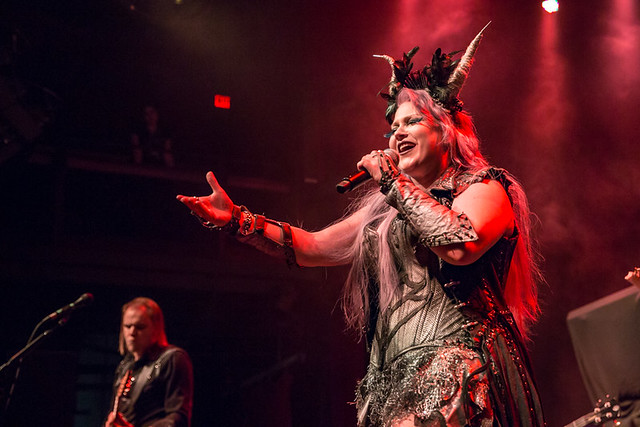 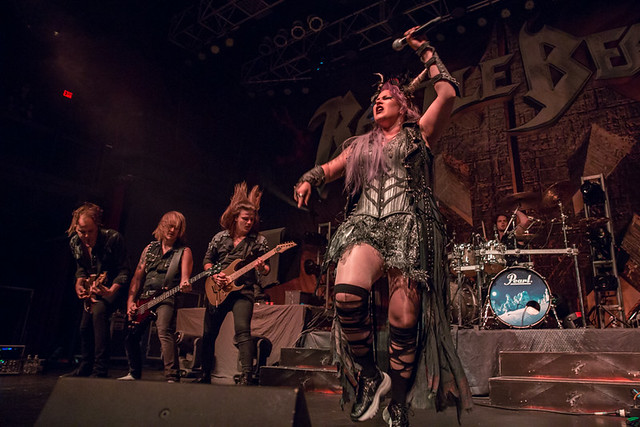 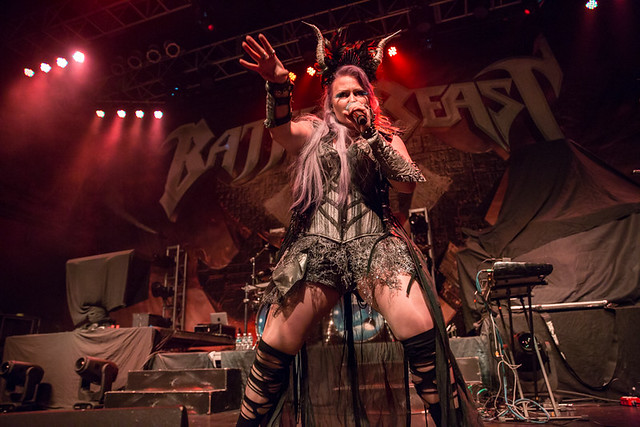 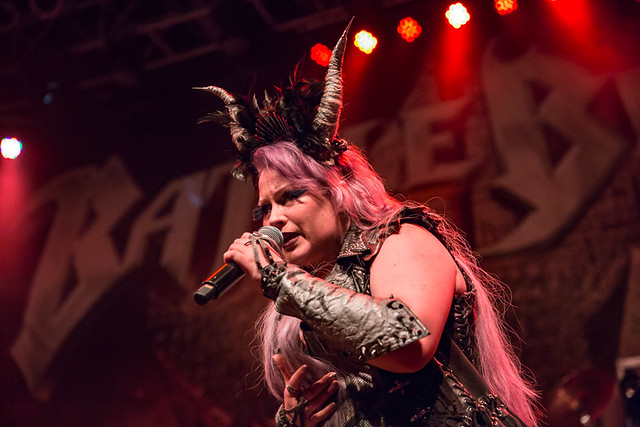 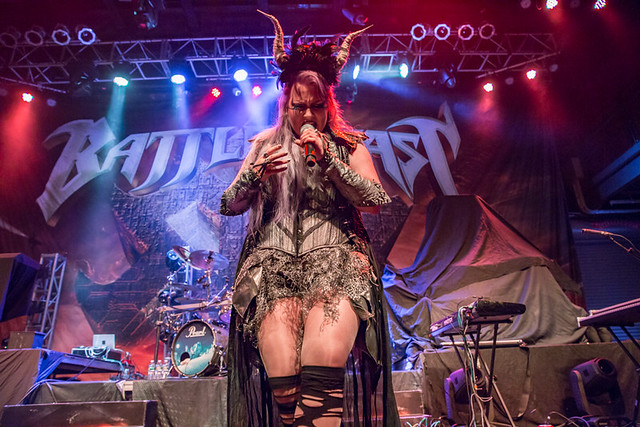 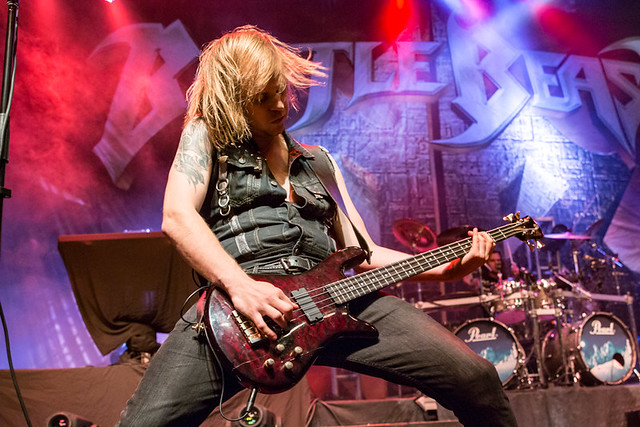 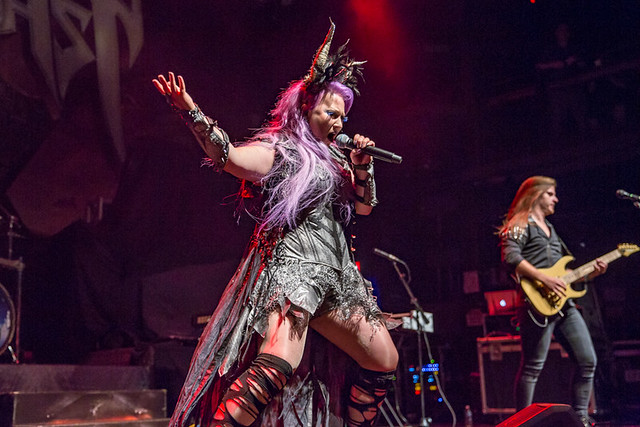 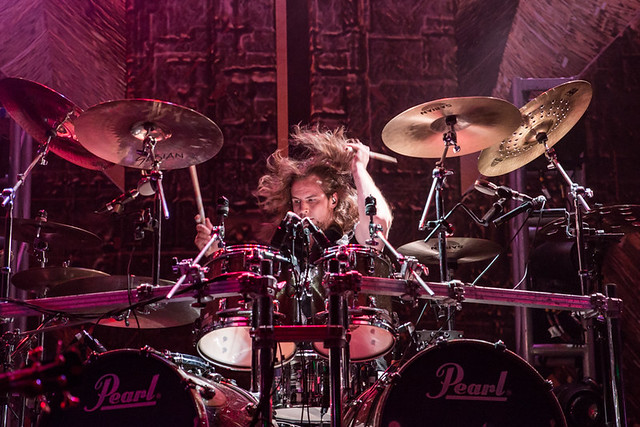 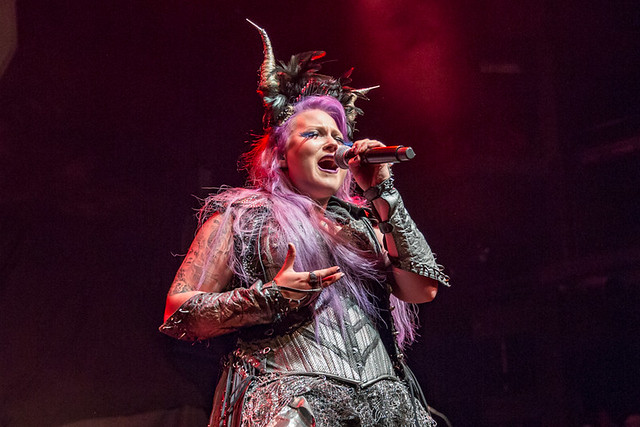 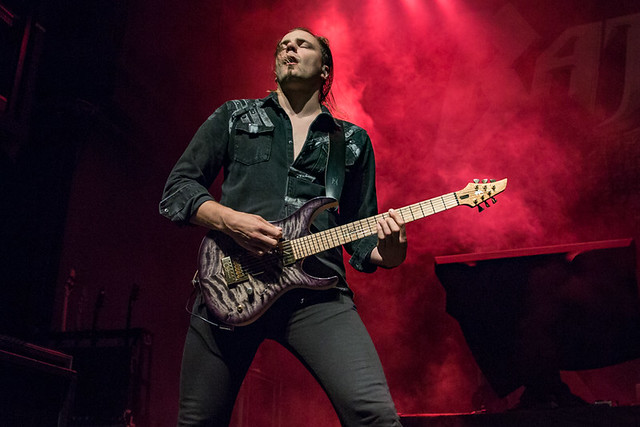 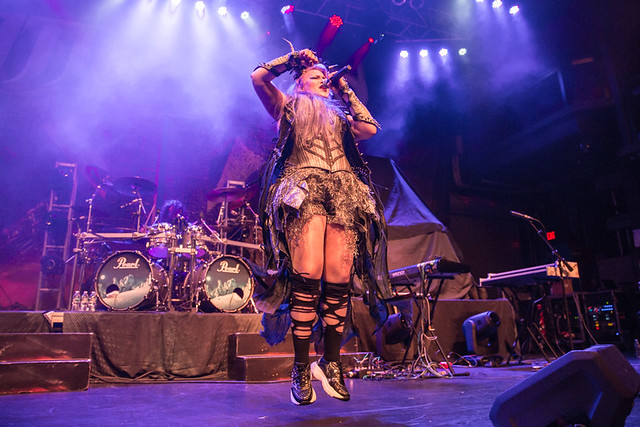 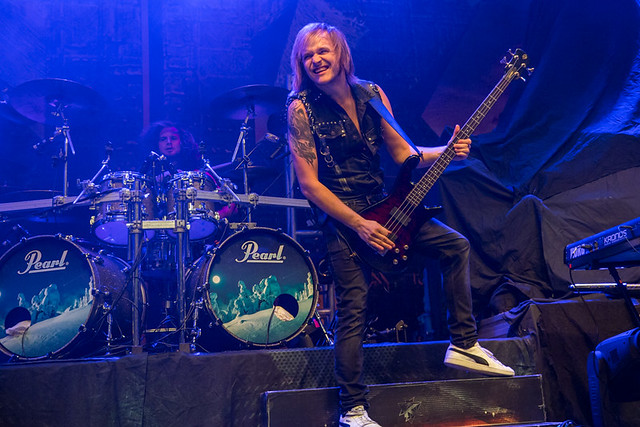 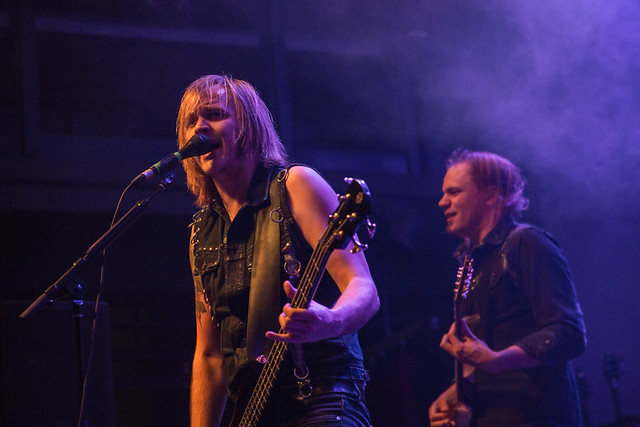 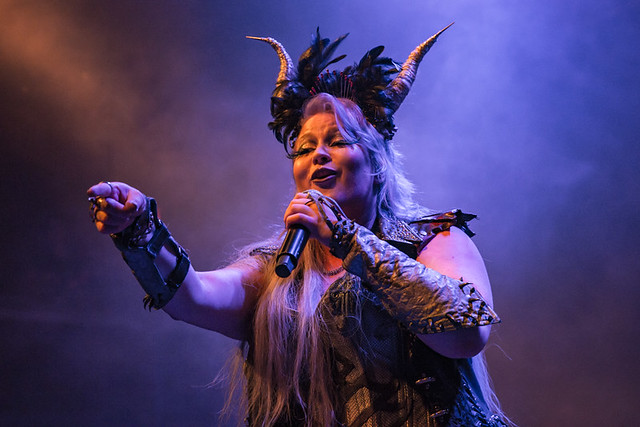 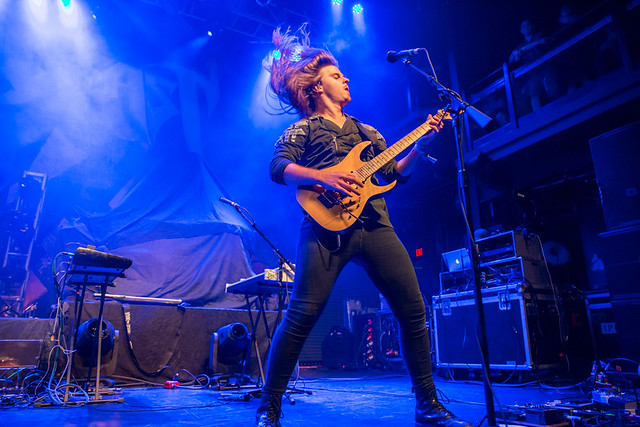 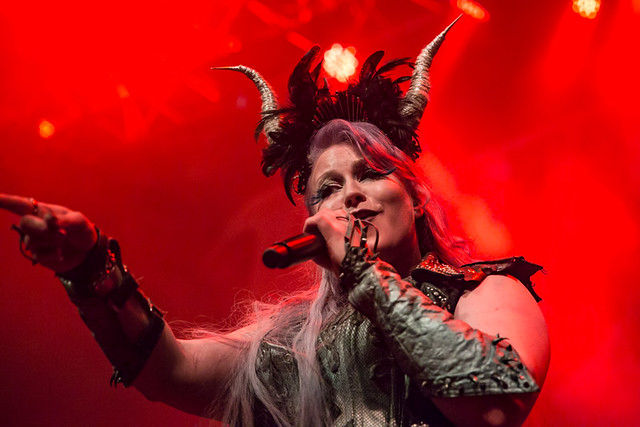