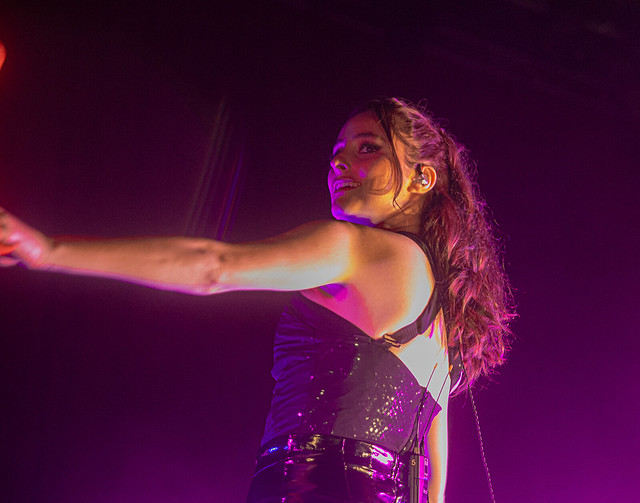 The last time I saw BANKS in DC was during her Goddess era, just five years ago. She arrived again recently to greet her loyal fanbase at The Fillmore Silver Spring, promoting her just-released third studio album III. I had a lot of catching up to do!

III offers snapshots of  relationships that seem dysfunctional and possibly destructive. Similar topics from her previous albums, but watching it visually on stage was different ballpark. Jillian Banks, better known eponymously as Banks, came out on stage with two dancers, ready for a musical seance at The Fillmore on Sept 11. She added dramatic flair and emphasis to the songs as with “Stroke.” Chiffon scarfs pumped through the air and emotions ran high with Banks. The dancers became an extension of her emotions, and they served as a powerful heartbeat to pace her set.

Soon after, “Drowning” and “Waiting Game” came next — and the selections showcased the excellent use of Banks’ dancers during the chorus of each song. Her music style is still in the same realm of alternative R&B with a mix of sleek synthpop.

Banks was a little overcome by her emotions in the middle of the set.  With a huge cheer, she expressed her gratitude for the audience and being able to perform for her fans. This was different than the Jillian that I saw five years ago. In 2014, she was more reserved and shy, but 2019 Jillian was super confident in her own skin and owned it on stage.

She performed “Gimme,” “Look What You’re Doing to Me,” and “Begging for Thread” to end night.

Listen to III by BANKS on Spotify:

The next time you can catch BANKS is in Minneapolis on Sept 17.  Stay tuned with all of Banks’ updates on her website.

Here are some photos of BANKS performing at the The Fillmore Silver Spring on Sept. 11, 2019. All photos copyright and courtesy of Brenda Reyes. 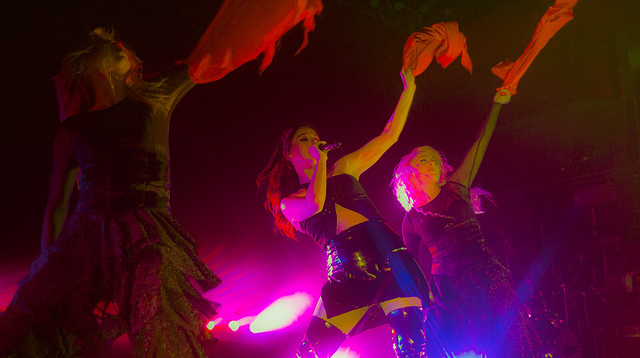 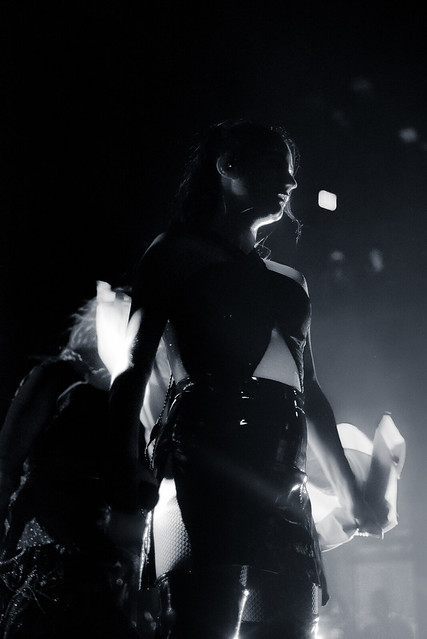 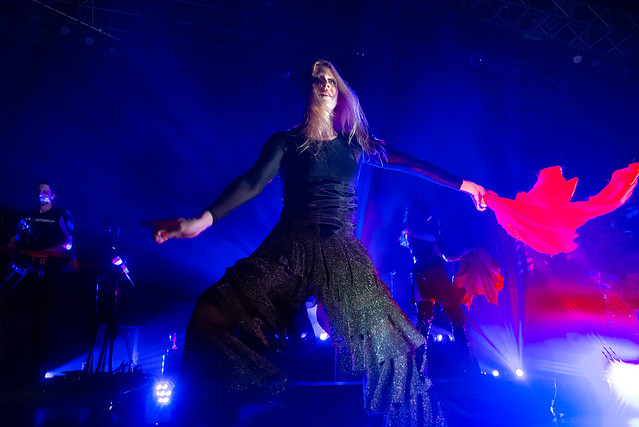 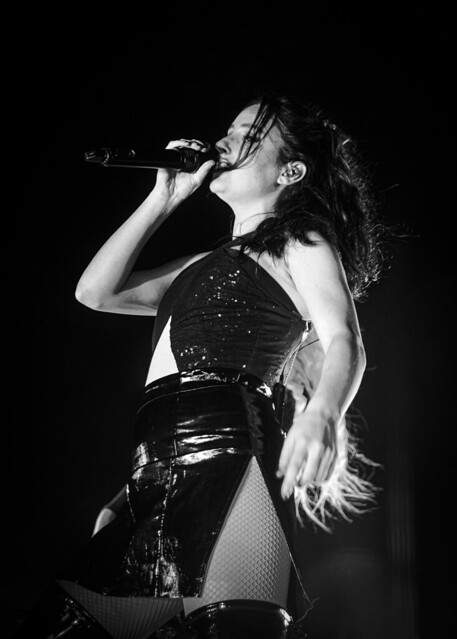 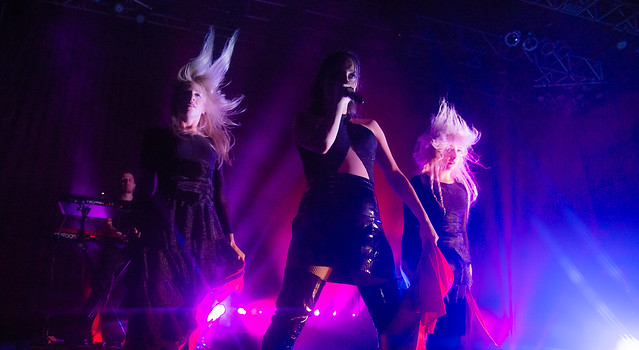 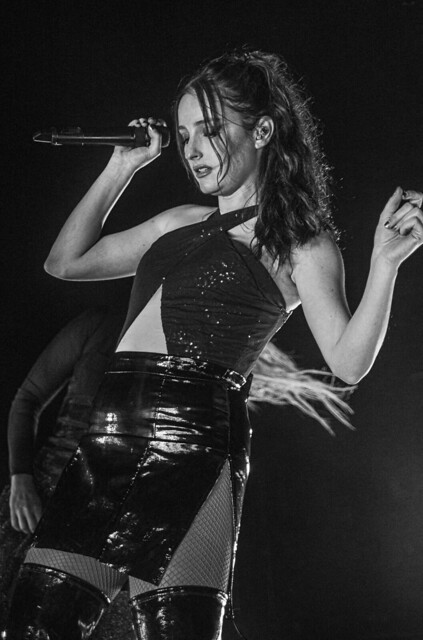 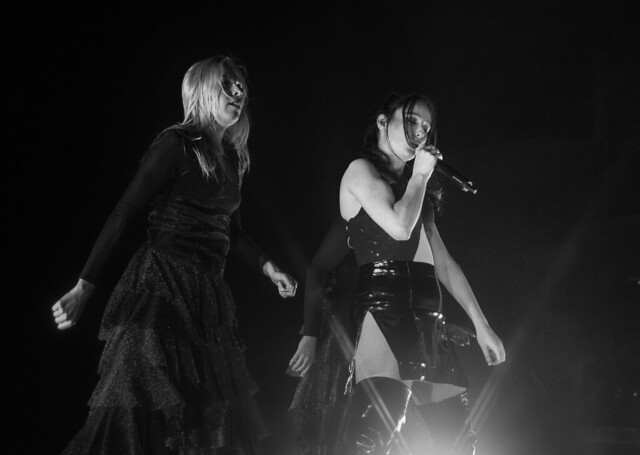 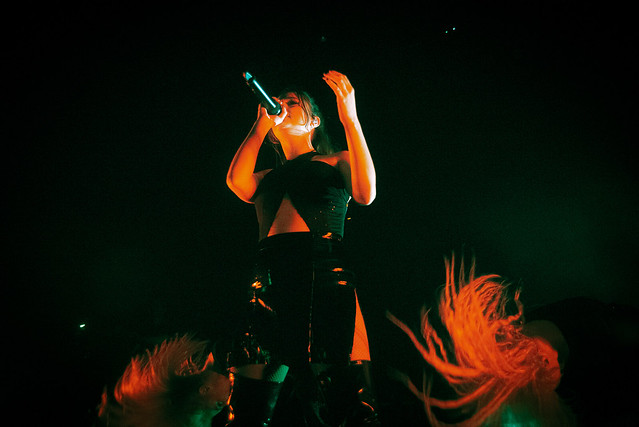 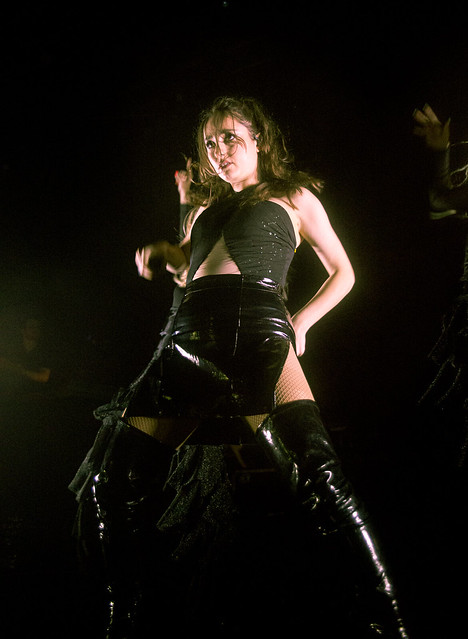 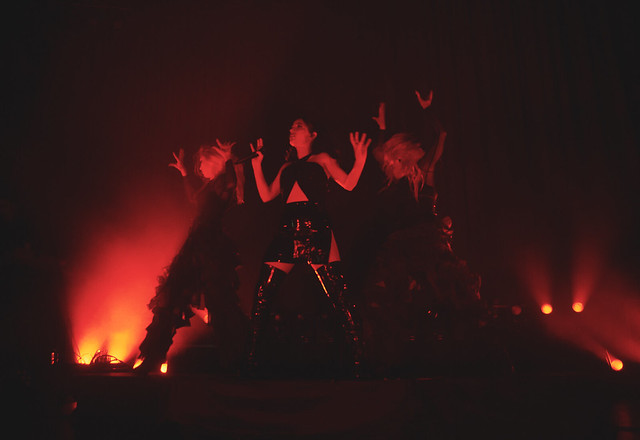 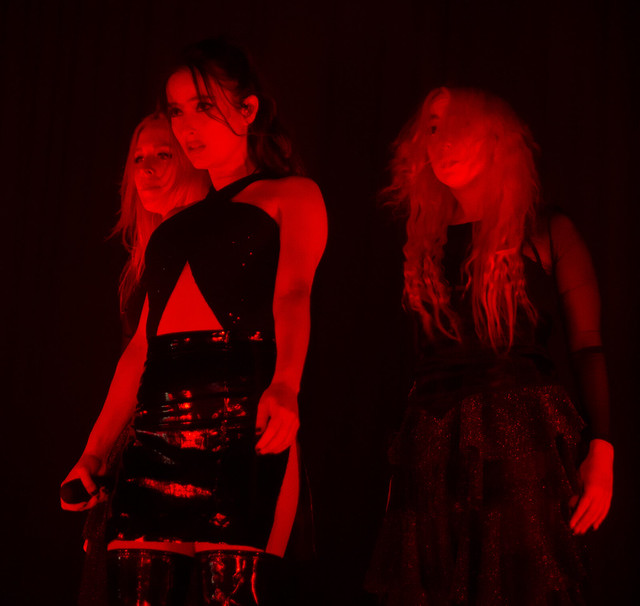 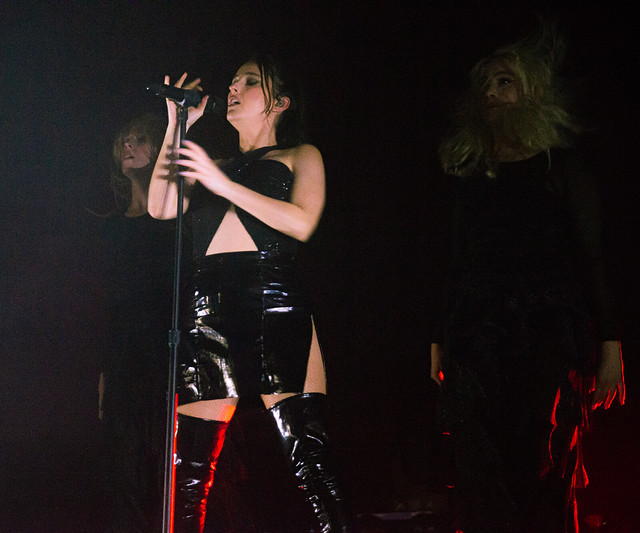