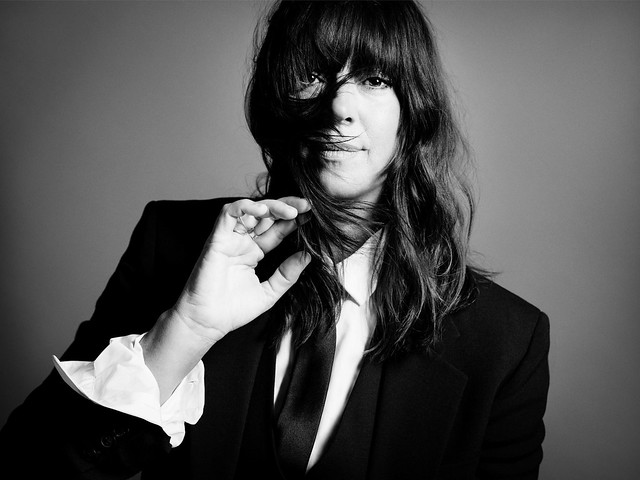 Charlyn Marie “Chan” Marshall, aka Cat Power, released Wanderer, her 10th studio album, last year via Domino. She’s been wandering the concert circuits, and she settles down for an evening at the Lincoln Theatre on Wednesday, Sept. 25.

“As much as the violet light illuminated Chan’s long black dress and raven hair, it added an aura of mystery. Cat Power went for and nailed the classic, hazy chanteuse in a nightclub appearance, only brought to the larger scale of the 9:30 Club. Chan’s lack of banter only added to her mystique. At the end of her set, Chan picked up a bouquet of flowers. In contrast to the indignities of early performances, Sunday’s performance was elegance and pure class,” Mark said.

In a review of Wanderer for Rolling Stone, Will Hermes says the record may feel timeless but it is also “grounded in this American moment.”

“Musical wanderers, as traditionally imagined in the above lyrics and elsewhere, are men, troubadours following their muses, dicks, and/or dreams while trying to outrun their ghosts. Chan Marshall, aka: Cat Power, lays full claim to the title of her tenth album, Wanderer with the authority of a blueswoman who’s seen some shit, alternately conjuring trances and slapping you out of them, projecting clear-eyed, uncompromising strength on one of the most fragile-sounding sets she’s ever made,” Will wrote.