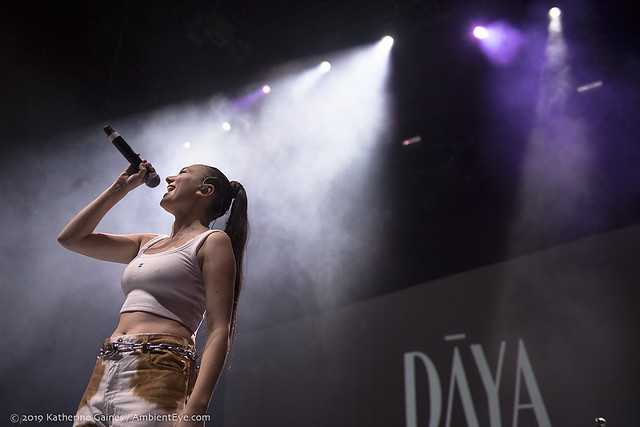 Daya performs at The Anthem on Sept. 18, 2019. (Photo by Katherine Gaines/ ambienteye.com)

Daya won a Grammy in 2017 for “Don’t Let Me Down,” her collaboration with The Chainsmokers. She closed her show at The Anthem with that well-known song, promising that more would soon be coming in the form of her sophomore album, to be released by Interscope Records, soon.

In 2016, Daya released her debut record, Sit Still, Look Pretty, and she began her set at The Anthem with that number to get folks dancing.

This year, Daya has been revealing new singles, releasing “Left Me Yet” in June and “Insomnia” in March. She played both as well!

Here are some pictures of Daya performing at The Anthem on Sept. 18, 2019. All photos copyright and courtesy of Katherine Gaines. 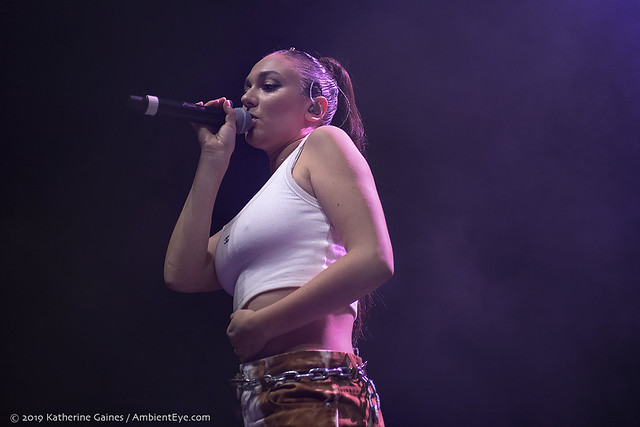 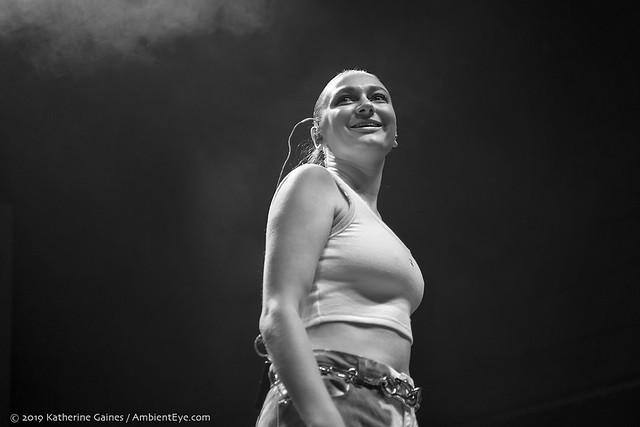 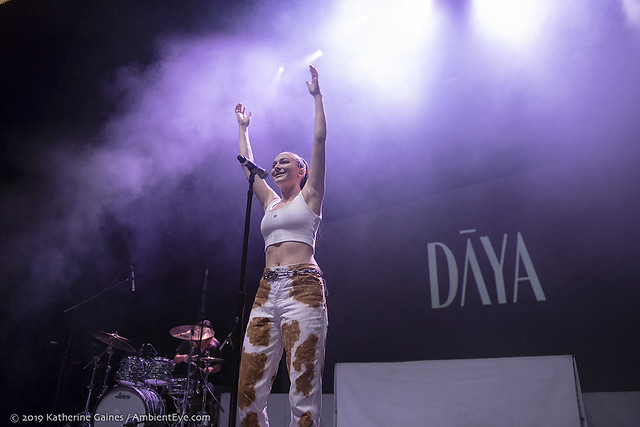 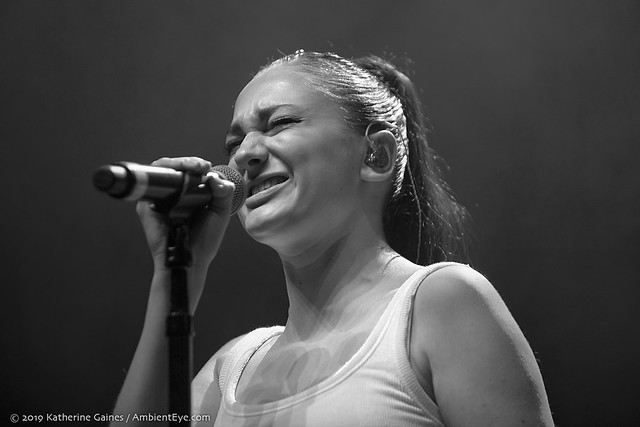 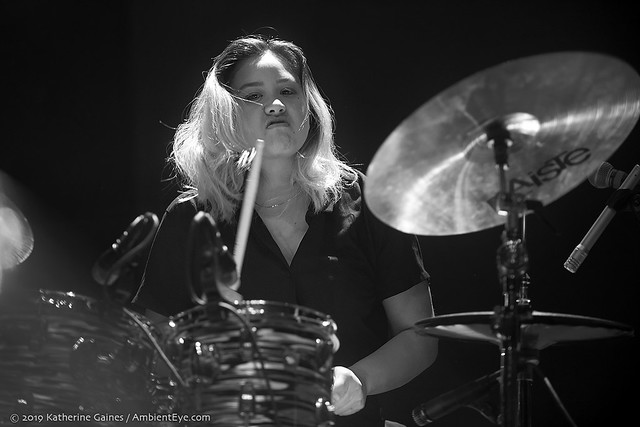 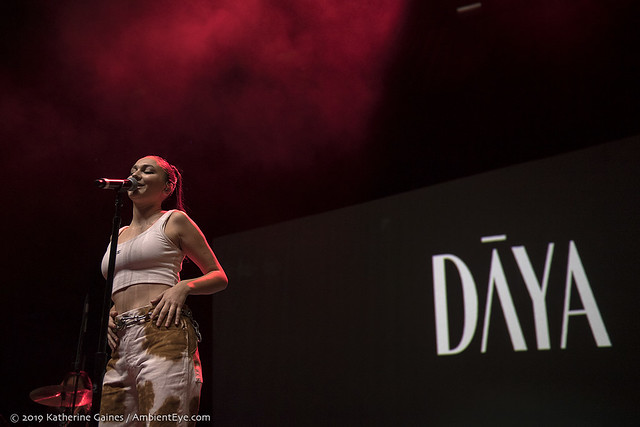 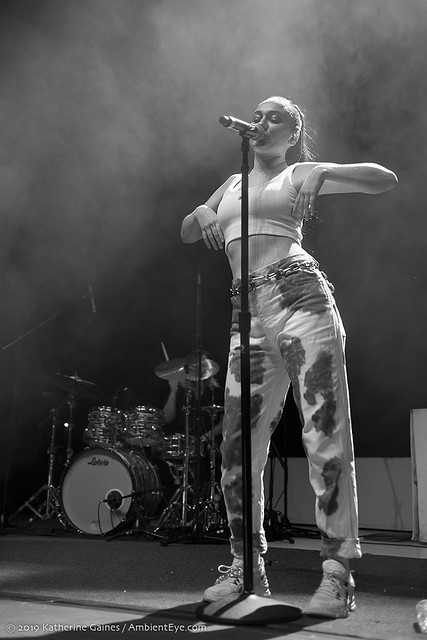 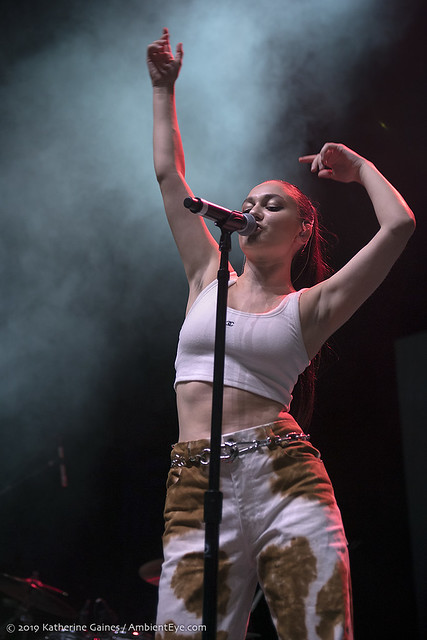 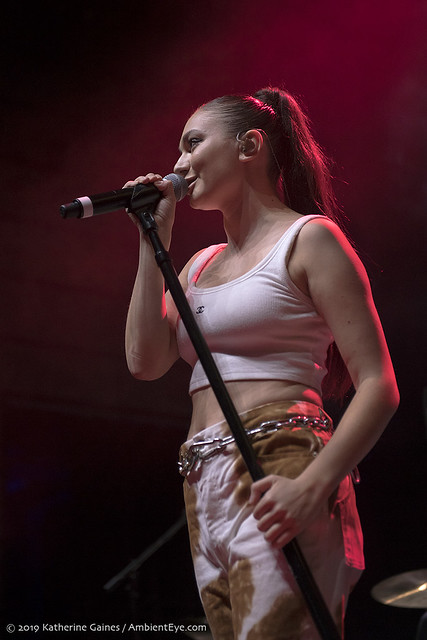 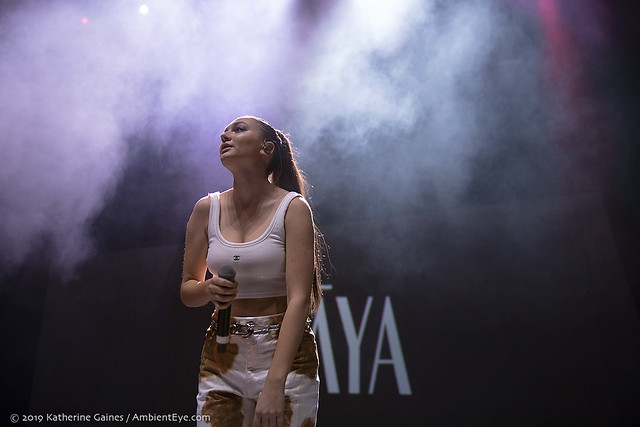 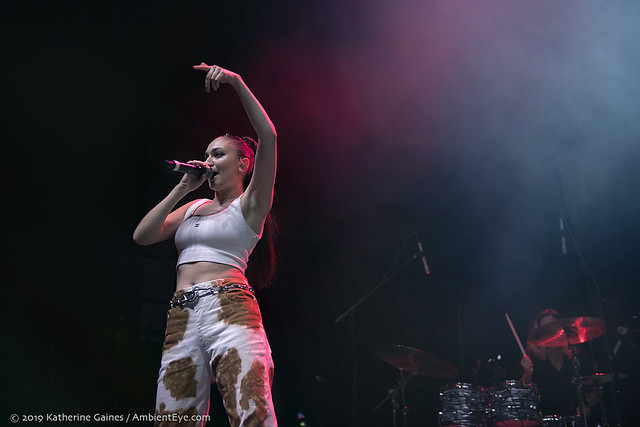 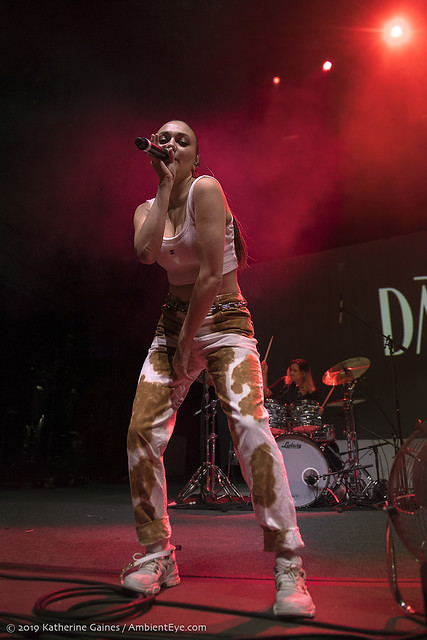 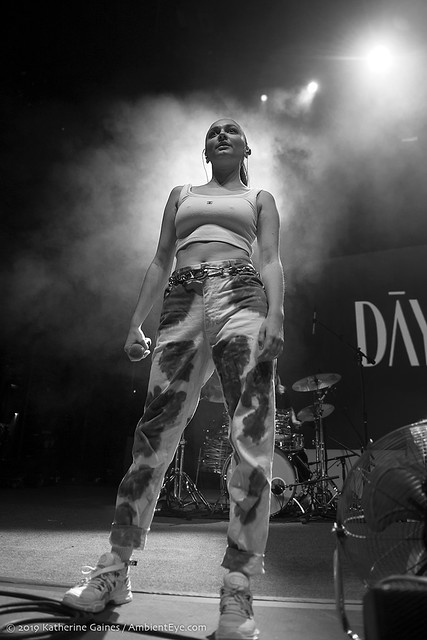