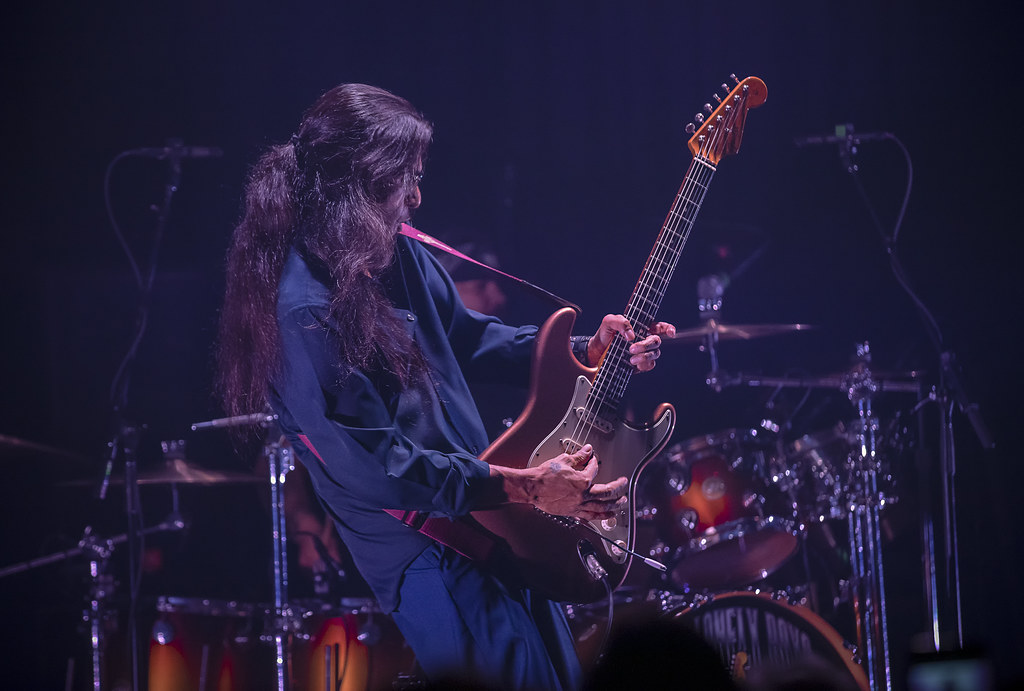 “Are you ready for some Texican rock ‘n’ roll?” sibling trio Los Lonely Boys asked a game Birchmere audience during a recent show. The band of brothers hailing from San Angelo, Texas, were in town for a bit of “rockpango” — a made-up Spanish word they translate as “rock party.”

Los Lonely Boys began their Sept. 30 performance at the legendary music hall in Alexandria with “Born on the Bayou.” The Creedence Clearwater Revival cover appeared on the 2016 Latin compilation album, and tribute to the legendary rock band, Quiero Creedence (I want Creedence). The guitar-heavy working man’s anthem with a Latin twist was an excellent way for the group to kick things off.

Los Lonely Boys consists of Henry Garza on guitar, Jojo Garza on bass, and Ringo Garza, Jr., on percussion. The siblings are part of a rich tradition of Chicano rock made famous by artists like Los Lobos, Ritchie Valens, and Carlos Santana.

It was during their performance of “I Never Met a Woman,” off the Sacred album (2006), that you got a glimpse of the group’s musical influences. The song had a distinctive Santana-like feel. Maybe, they picked up a thing or two during their collaboration with the rock icon on his 2005 album, All That I am. 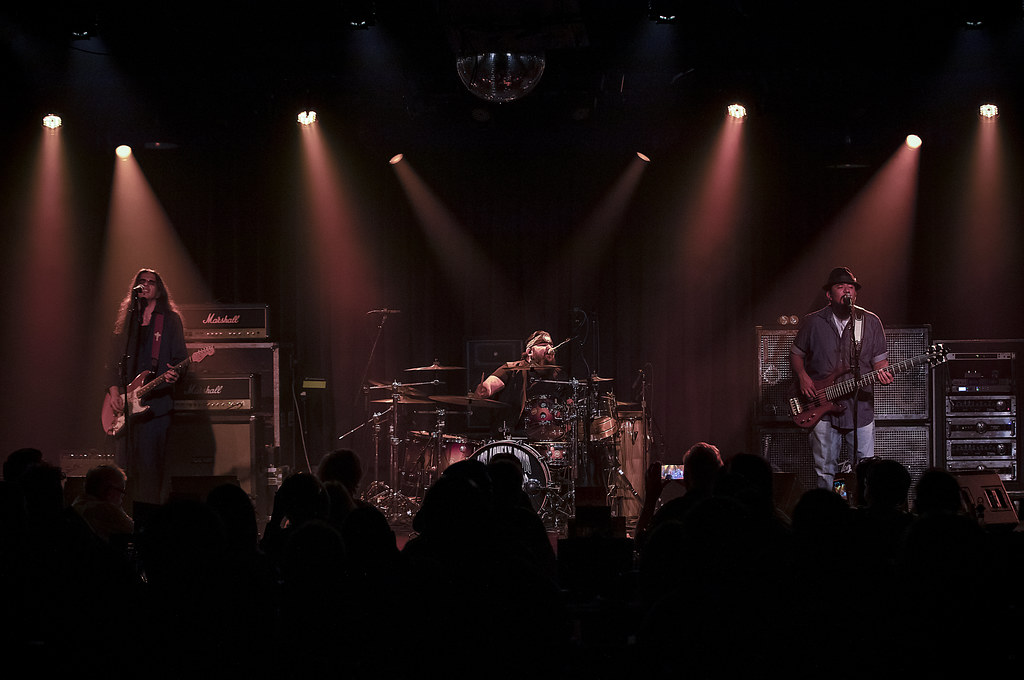 The brothers have been playing together for decades — they backed their father before they were even teens. It’s no wonder that they were able to pace their show with almost telepathic precision. The group teased the crowd with an ebb and flow of drum crescendos and soothing bass lines that connected with fans.

Henry’s guitar solo on “So Sensual” got the audience out of their seats for a standing ovation. The trio could have easily ended the night on this high note, but to the delight of the fans, the show would go on.

“Are you sure you’re happy to be alive, Virginia,” asked Henry before the performance of fan-favorite, “Heaven.”

The question was the standard call and response, but he threw a curveball when he asked for a “Órale!” The audience was more than happy to shout the Mexican Spanish slang term that defies translation, but on this occasion would be an exclamation of approval for an incredible performance.

Watch the official video for the Grammy-winning song “Heaven” by Los Lonely Boys on YouTube:

Here are some pictures of Los Lonely Boys performing at The Birchmere on Sept. 30, 2019. All photos copyright and courtesy of Will Colbert. 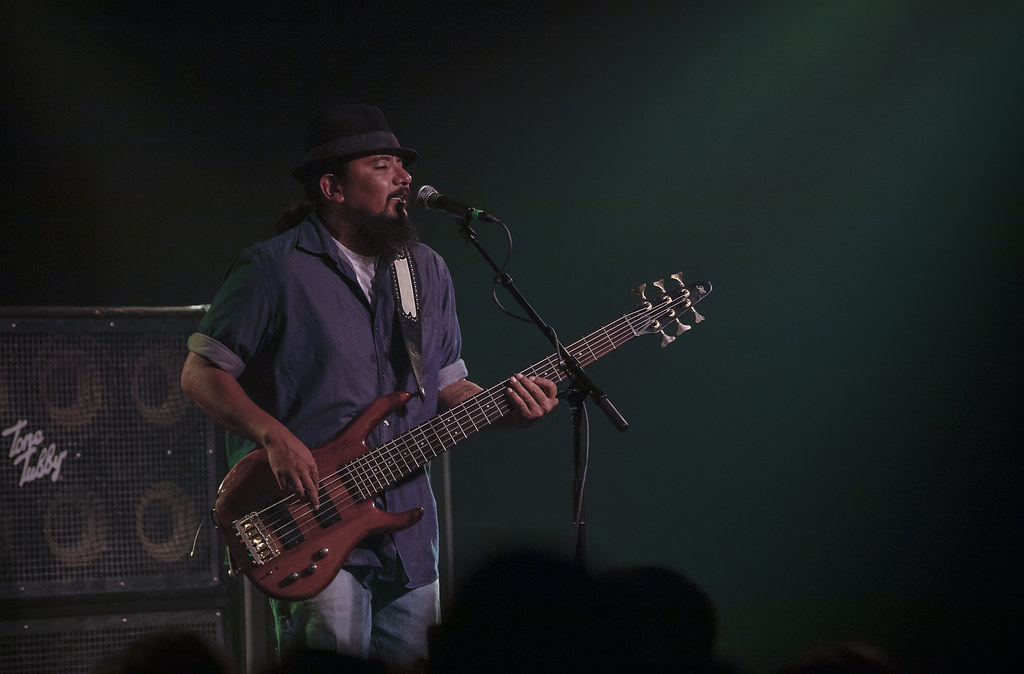 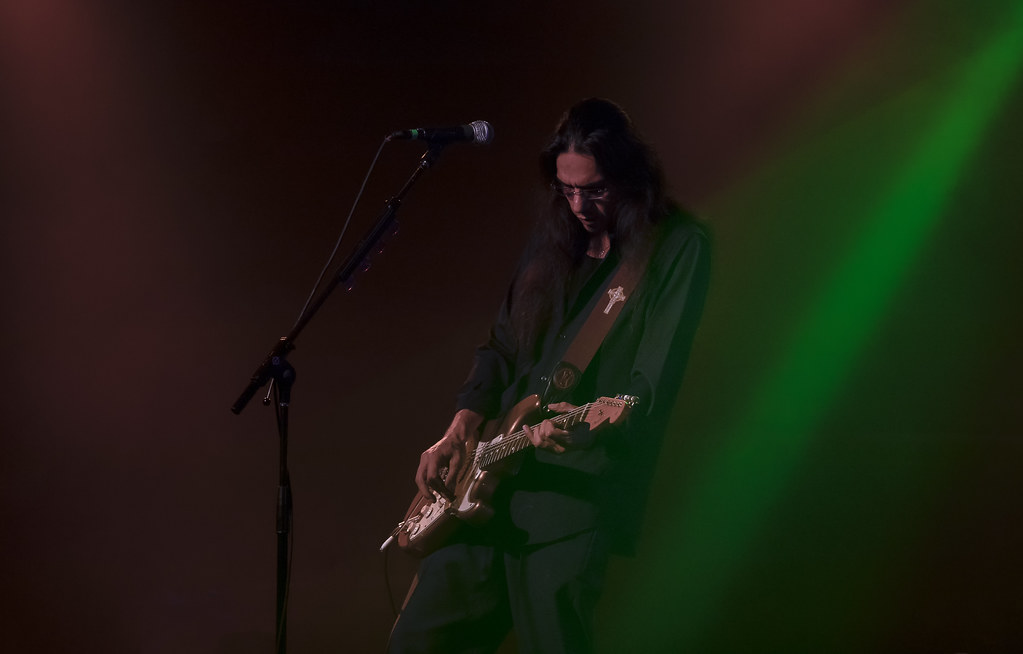 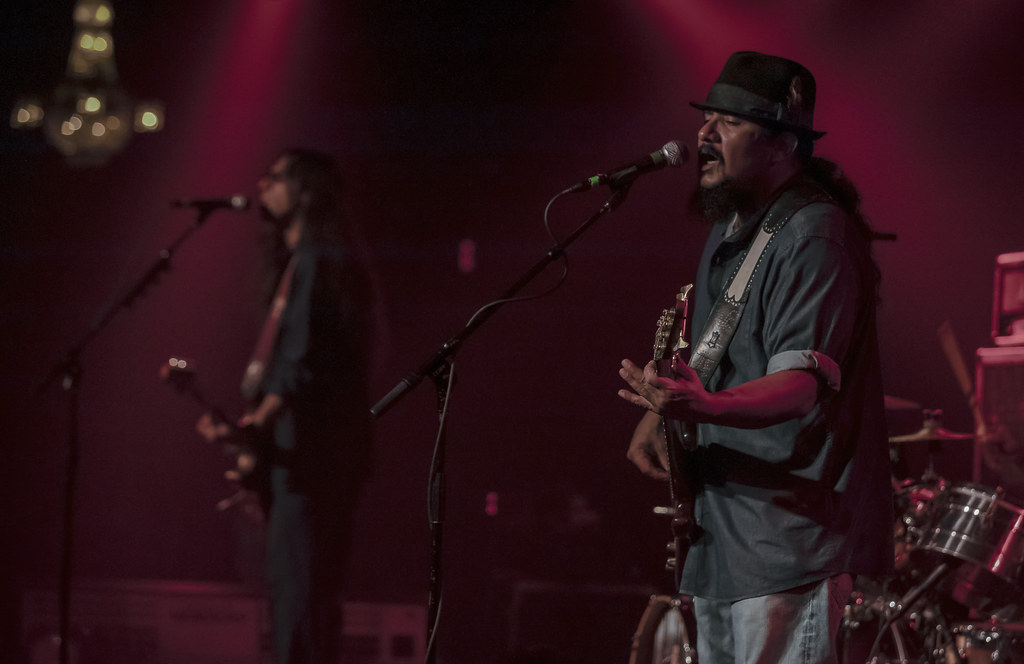 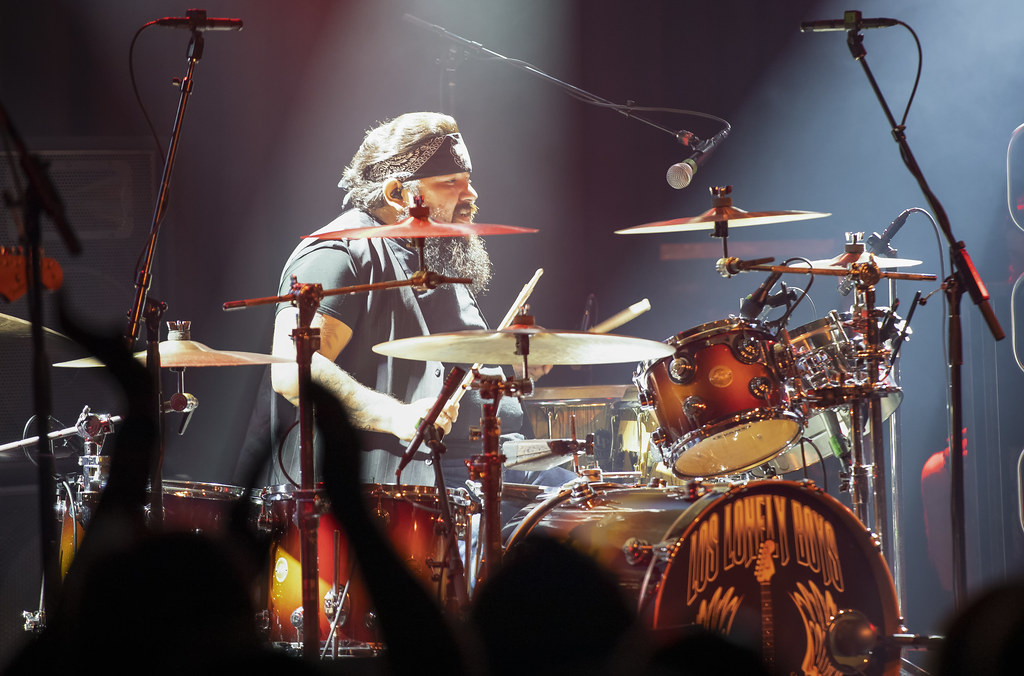 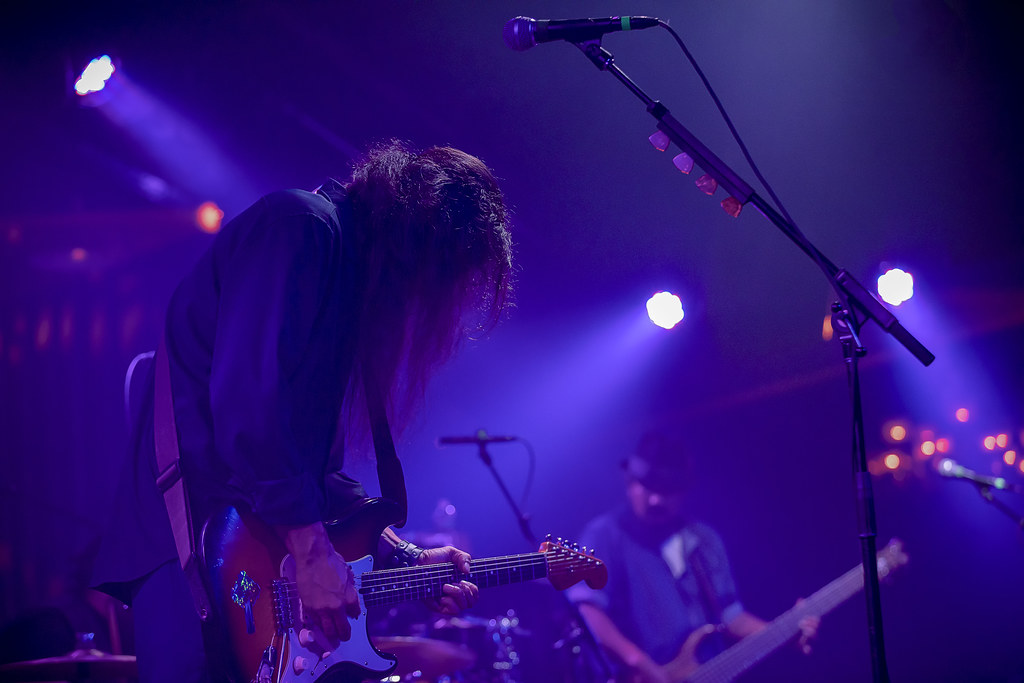 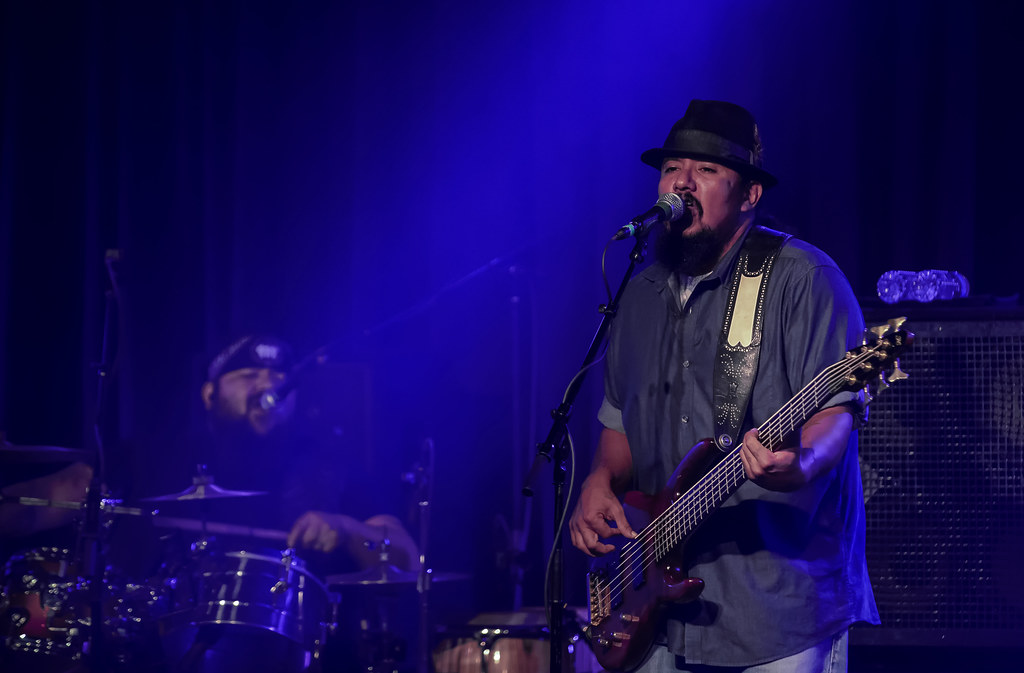 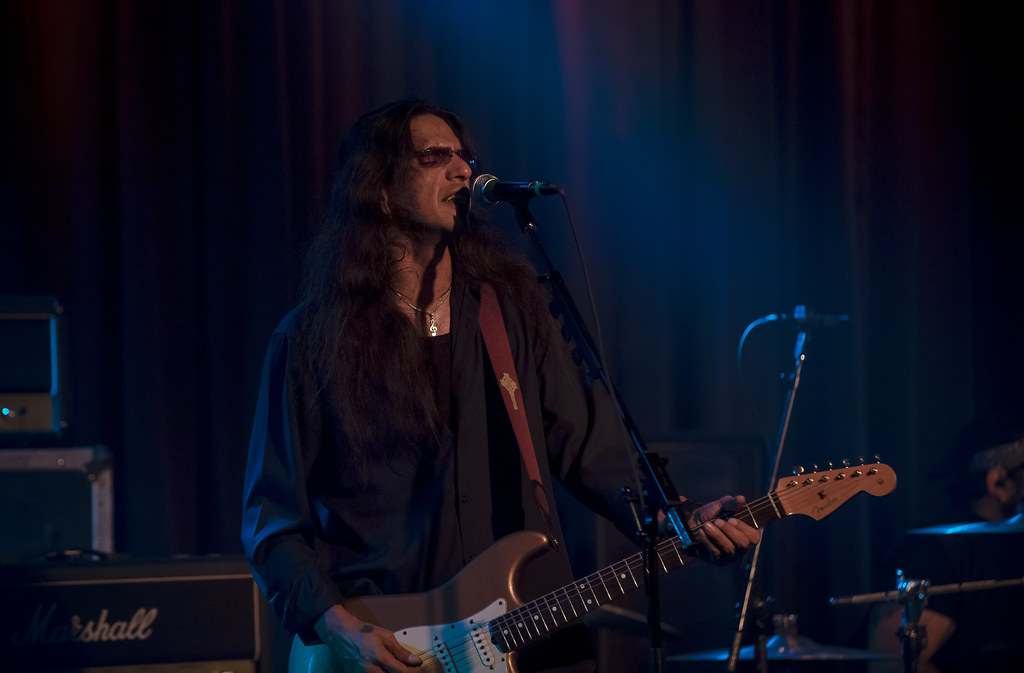 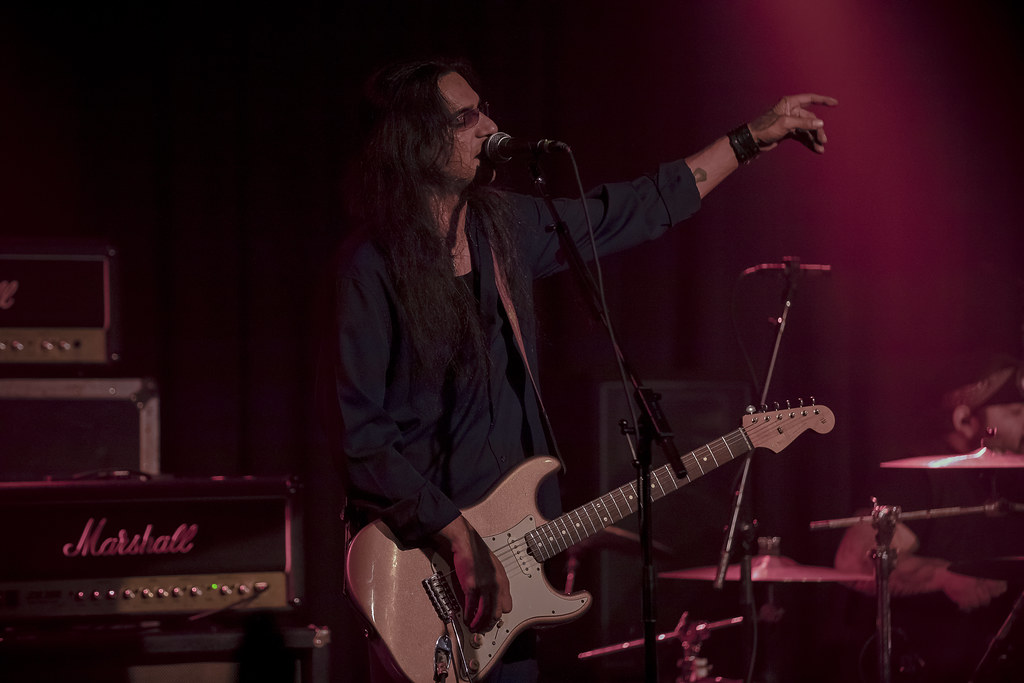 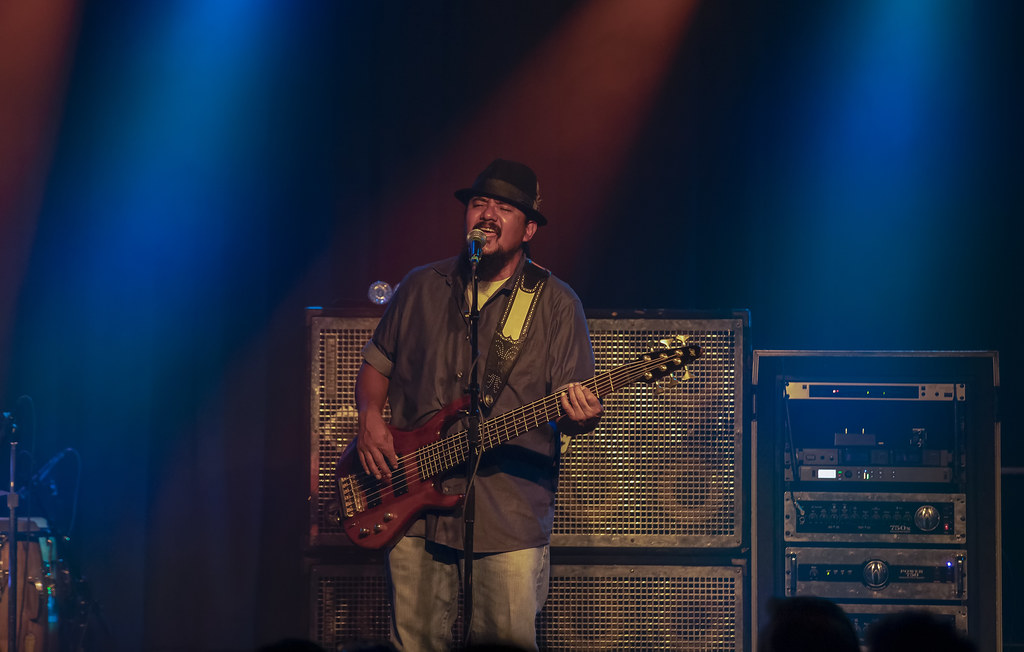 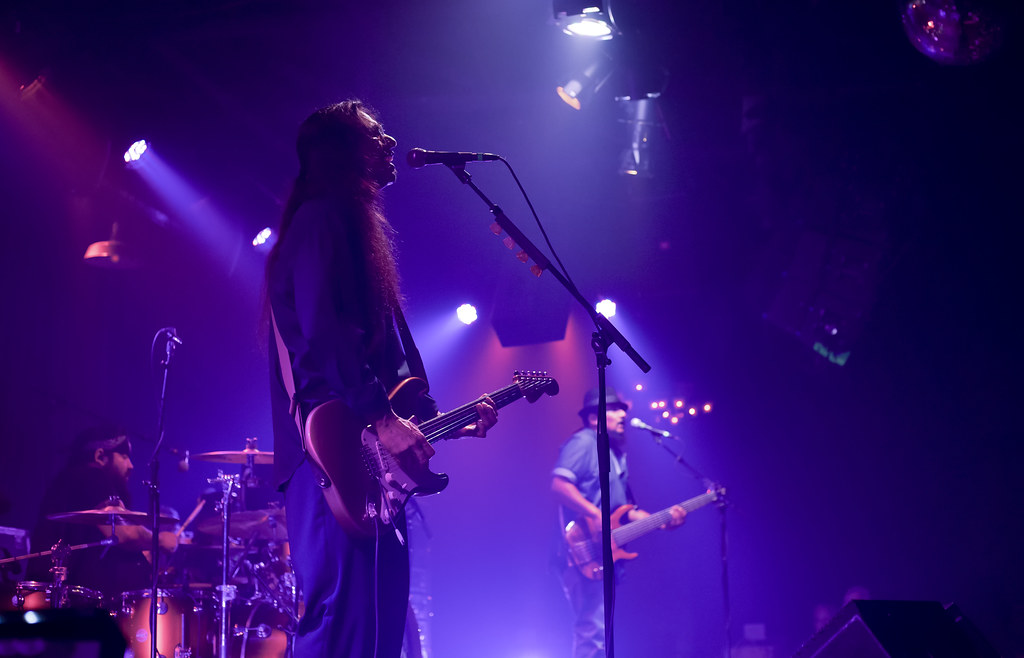 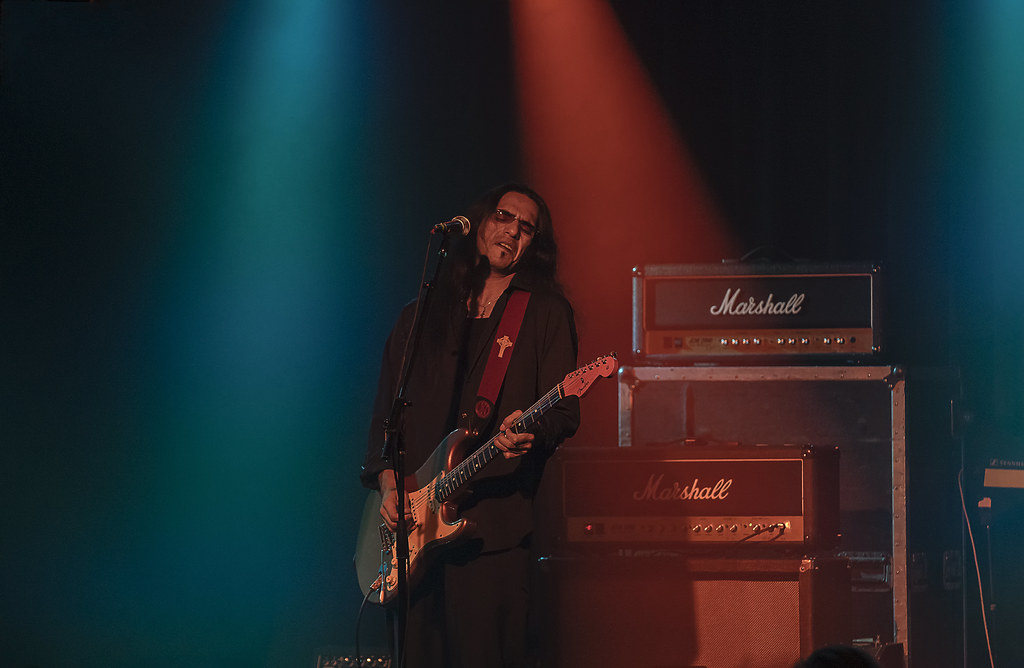 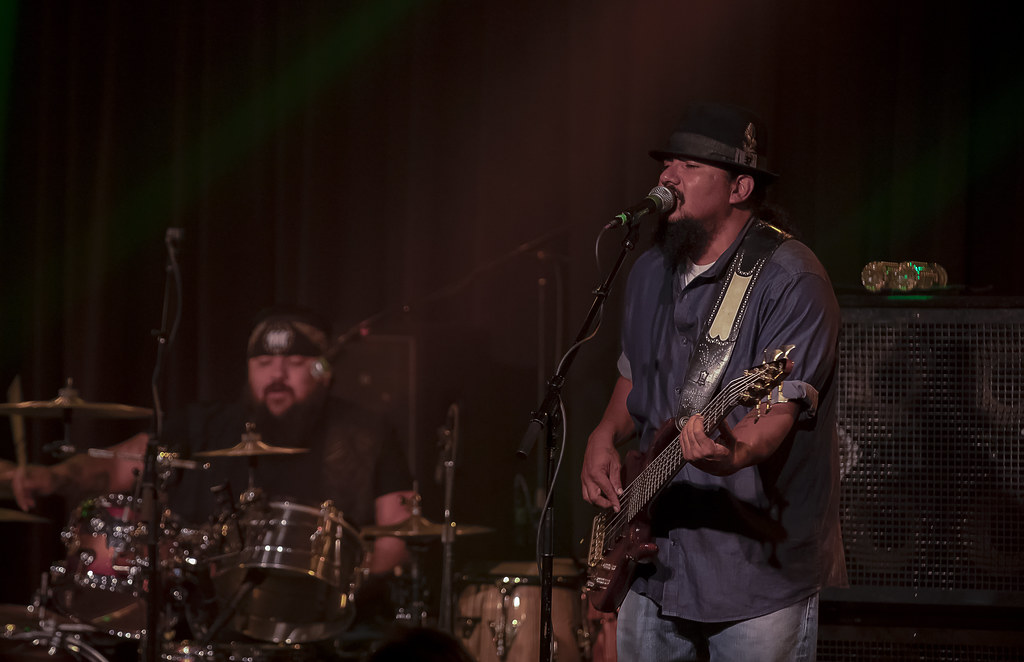 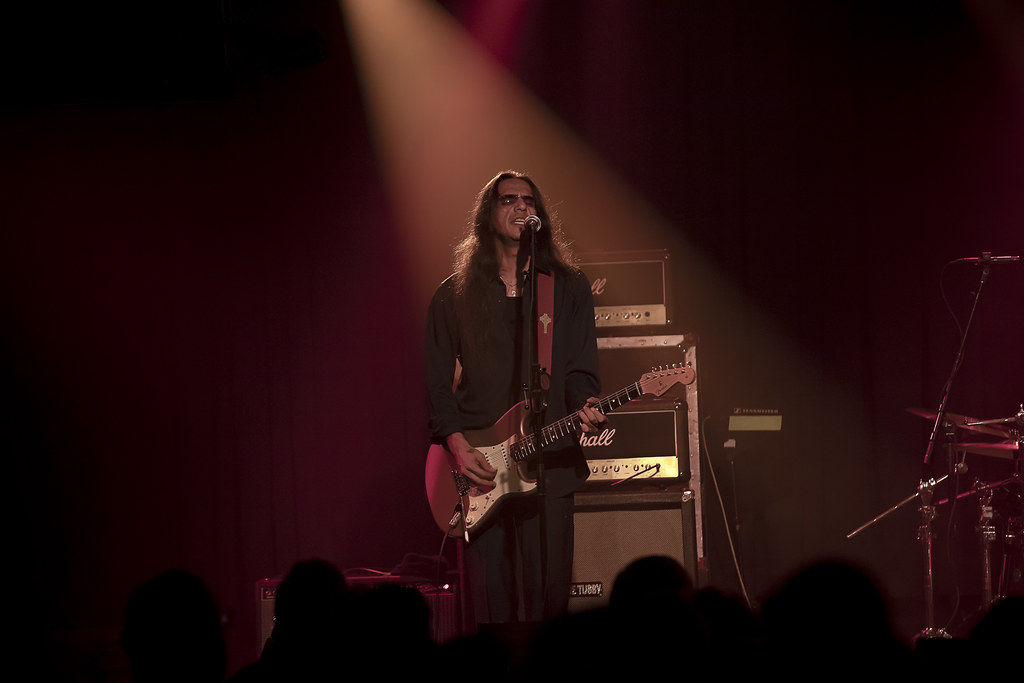