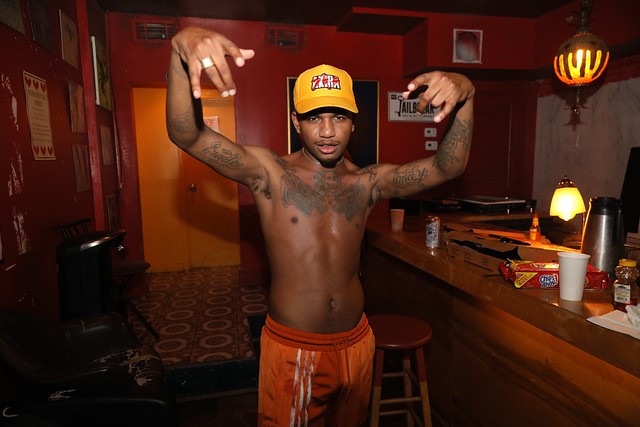 “If you’re a rapper in the game, you knew who I am before I started rolling out music,” Guapdad told Hip Hop DX. “All the rappers knew who I was because I be kicking it with everybody and I influence a lot of people indirectly with how I dress and talk. I get to say stuff that rappers don’t openly get to admit, so they gravitate towards that. By the time we were talking on Instagram, he was completely aware of who I am and we been homies ever since.”

Guapdad 4000’s album may not yet be out but its singles have been getting a lot of buzz. He also performed selections from his 2017 mixtape, Scamboy Color.

At Songbyrd on Oct. 9, Guapdad 4000 was joined by his friend Paulo Rodriguez, better known as P-Lo, a Filipino-American rapper and producer based in San Francisco.

Here are some pictures of Guapdad 4000 and P-Lo performing at Songbyrd Music House on Oct. 9, 2019. All photos copyright and courtesy of Chris Castillo. 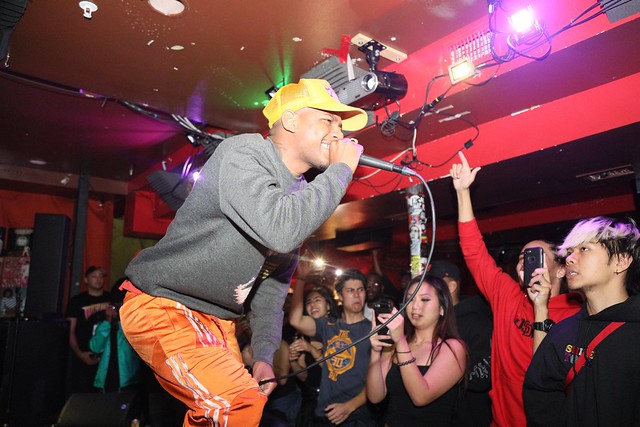 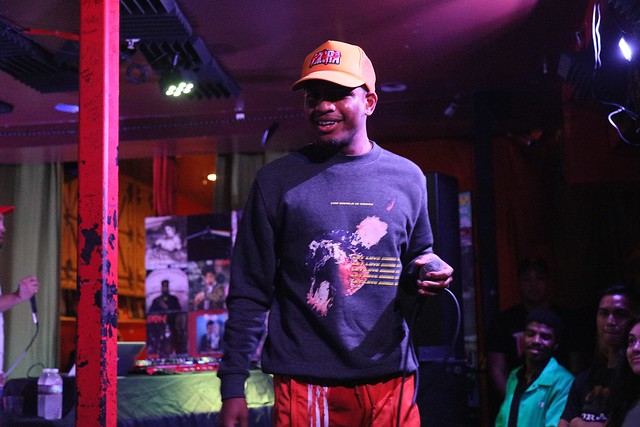 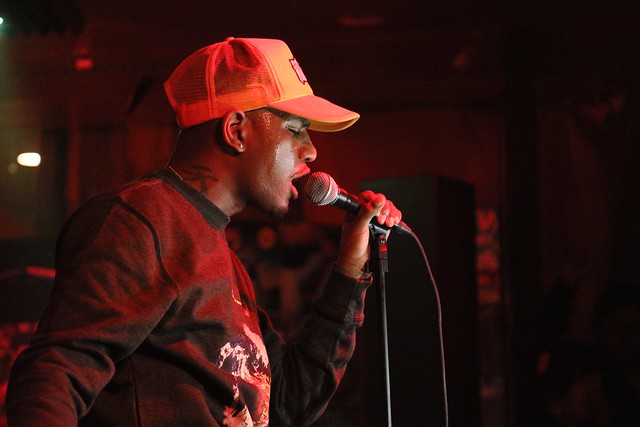 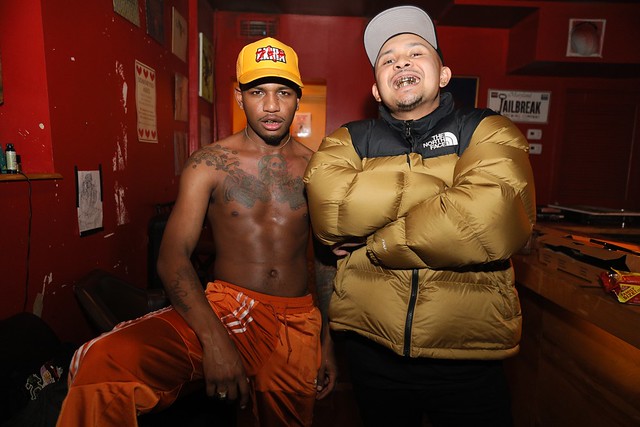 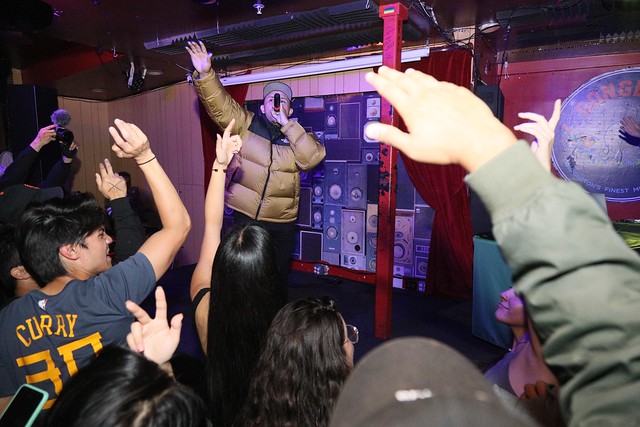 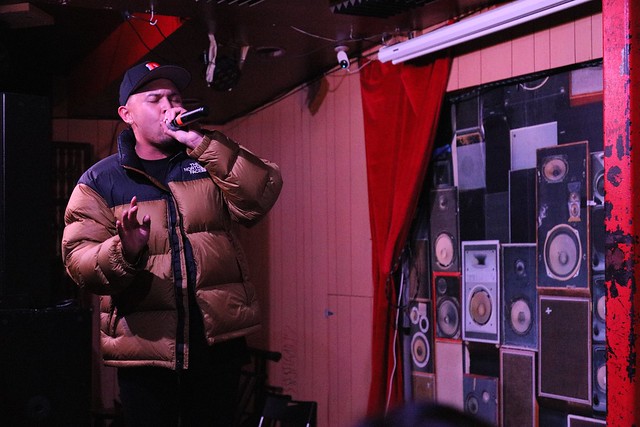 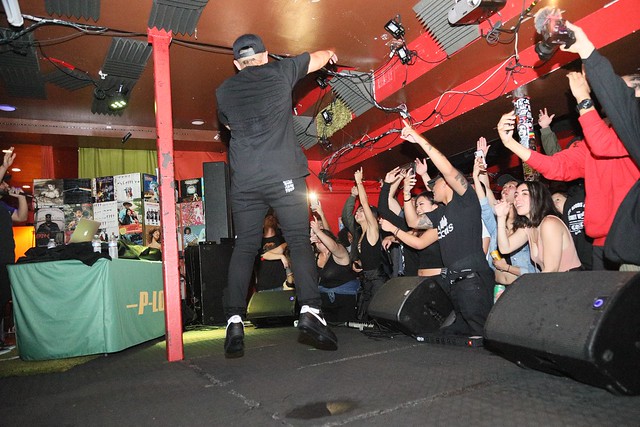 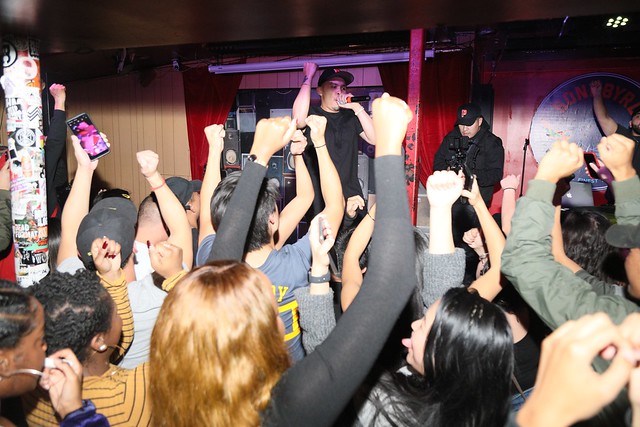 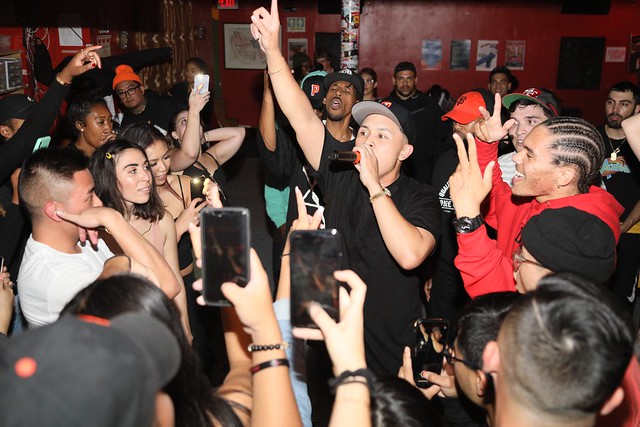 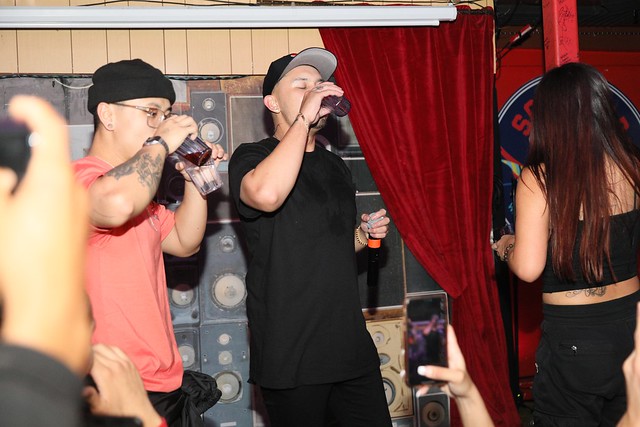 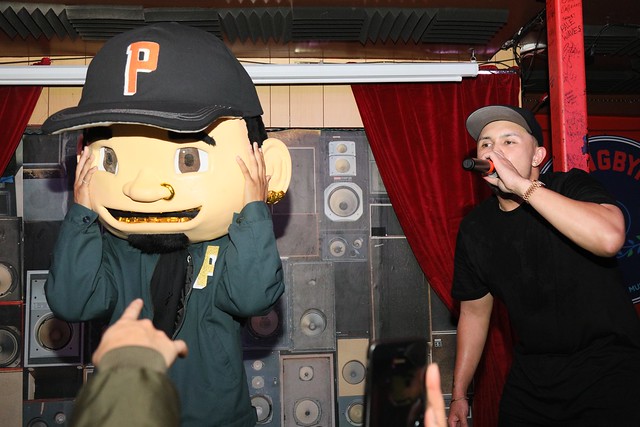