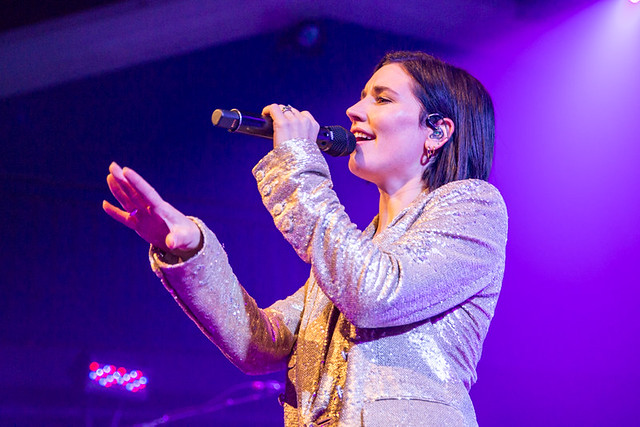 The DC trio were flattered when ZAYN recently lent his vocal to a spectacular new version of their hit single “Trampoline,” which features a duet between the pop star and SHAED’s Chelsea Lee. “’Pillowtalk’ is one of my all-time favorite songs,” said Chelsea, adding, “I warm up to it all the time so singing a duet with ZAYN is extra special and totally surreal.”
The band had been looking to build on the single’s success, “we reached out to ZAYN’s team and a week later we woke up to a recording of ZAYN singing ‘Trampoline’ a cappella in our AirBnb in LA. Goosebumps.”

“Trampoline,” which is certified gold in the United States and nearing platinum, first appeared on SHAED’s second EP, Melt, which was released last September via Photo Finish Records.

At 9:30 Club on Oct. 10, SHAED focused on Melt, drawing most of the show from the breakout EP.

Here are some pictures of SHAED performing at the 9:30 Club on Oct. 10, 2019. All photos copyright and courtesy of Paivi Salonen. 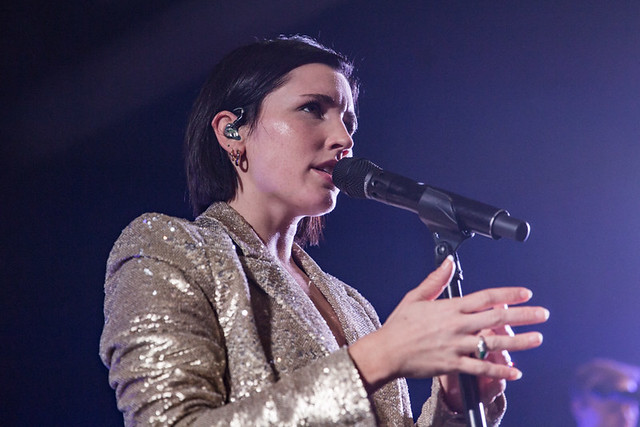 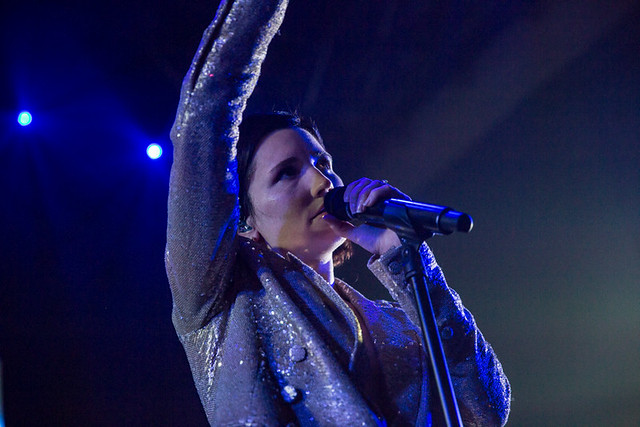 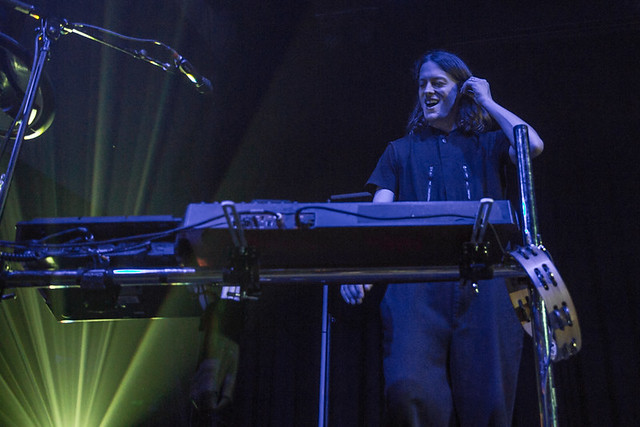 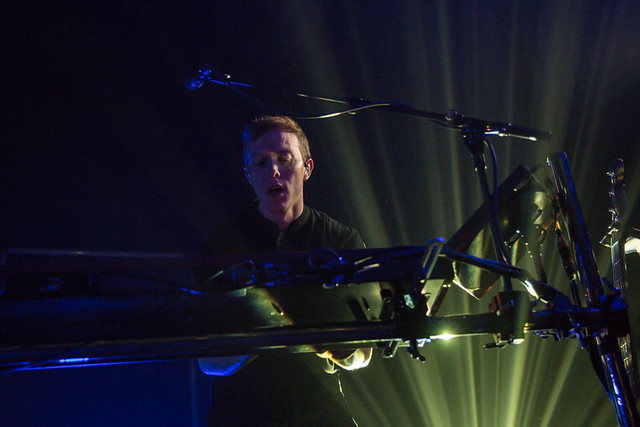 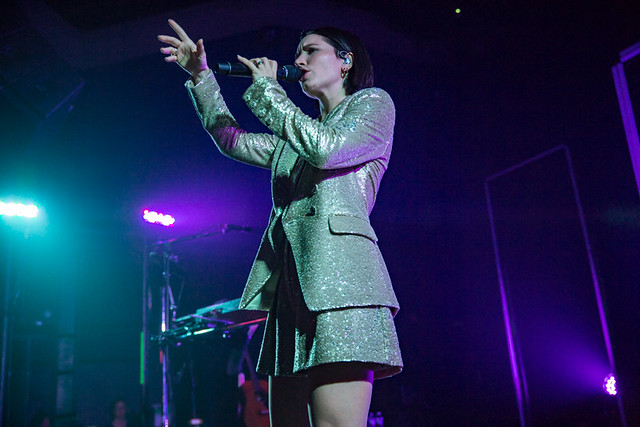 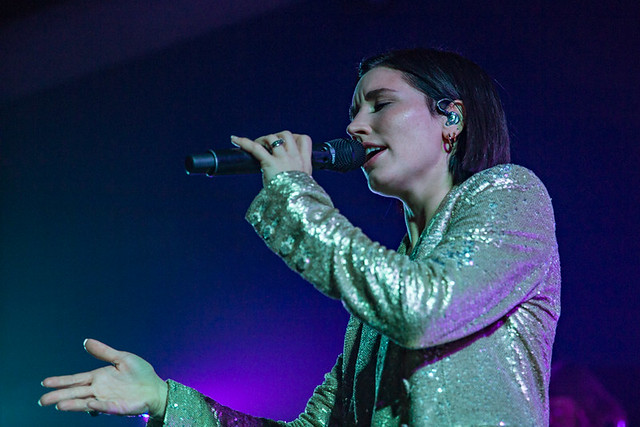 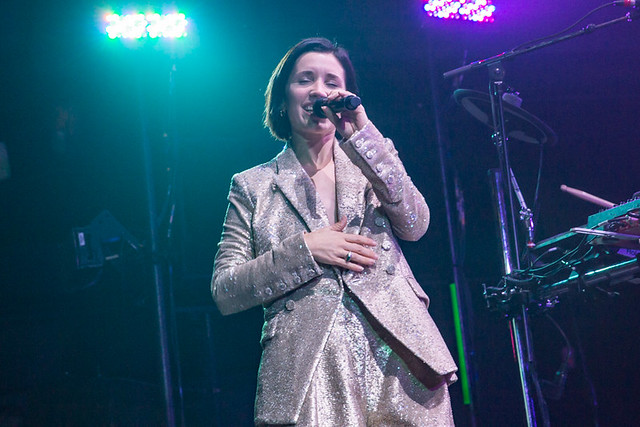 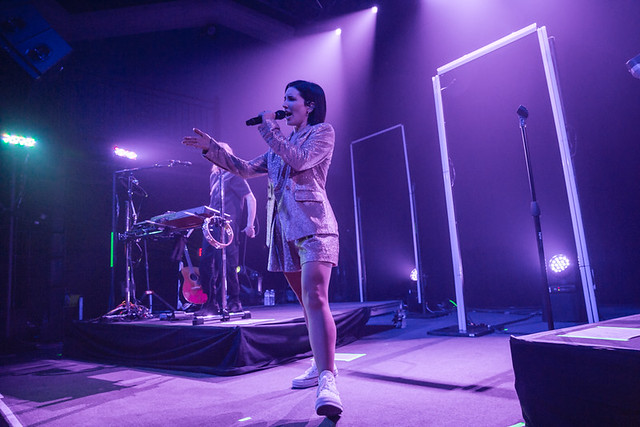 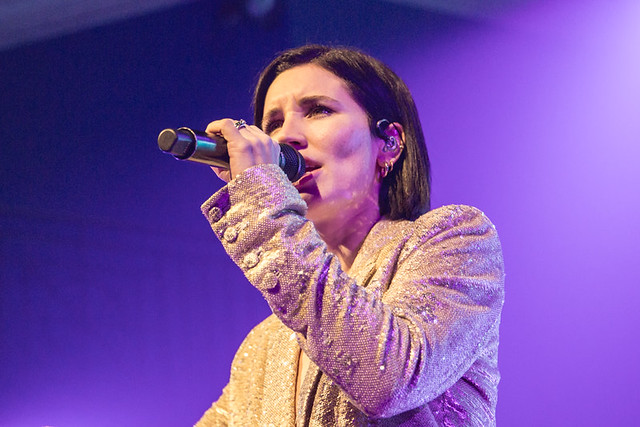 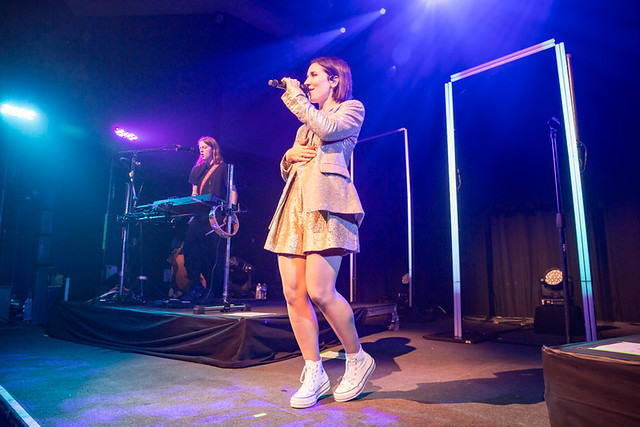 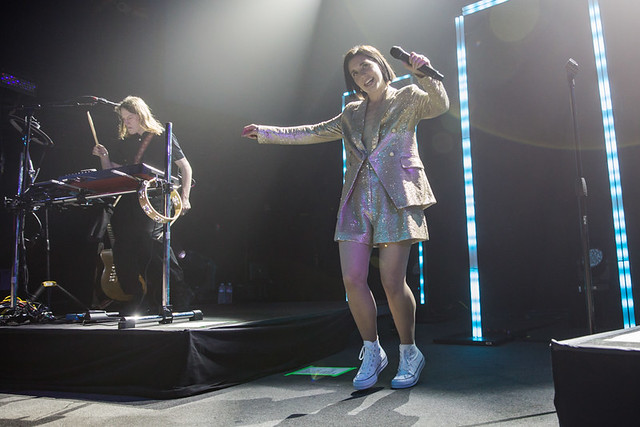 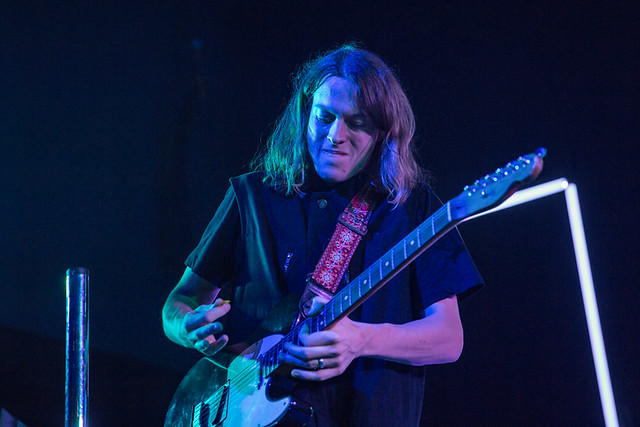 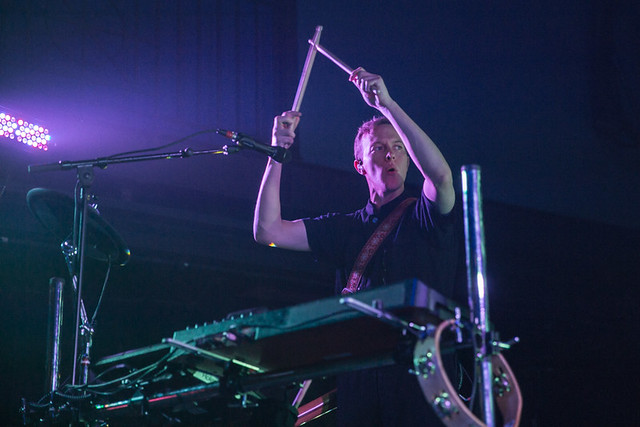 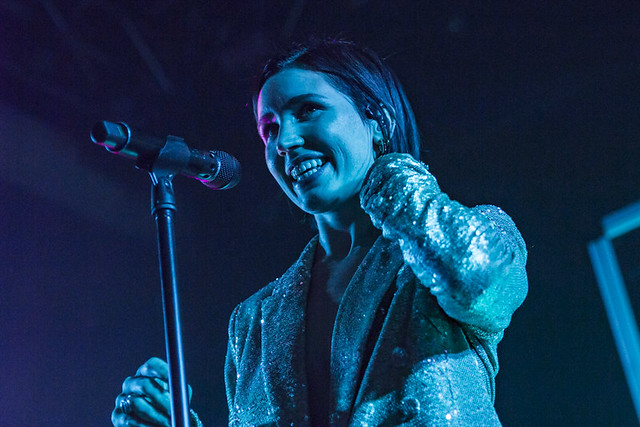 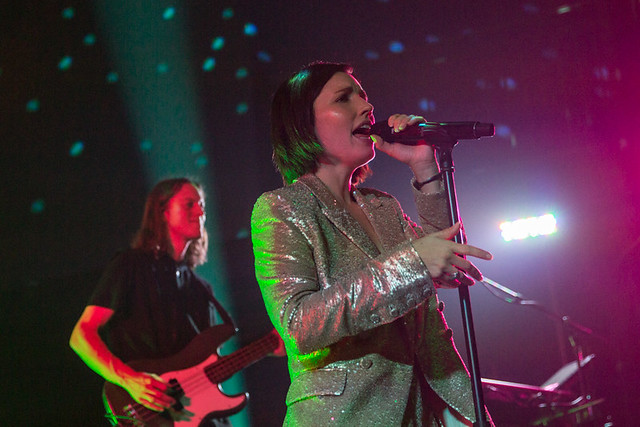 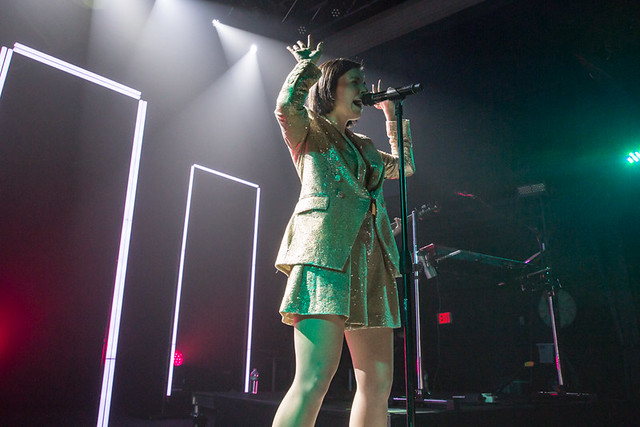 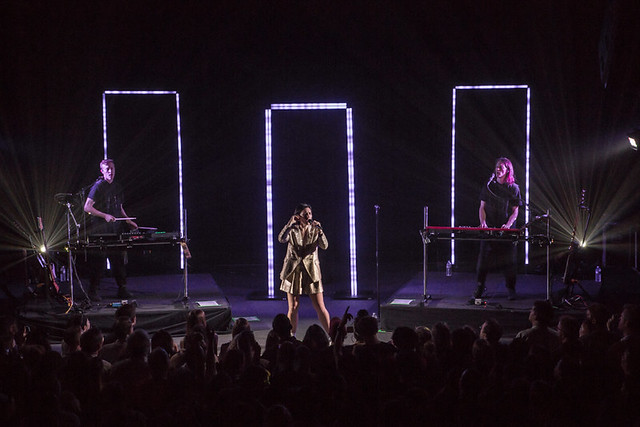