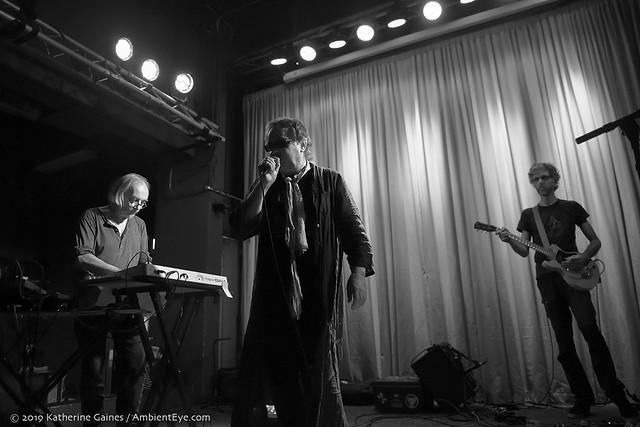 The Legendary Pink Dots are touring to celebrate the band’s 40th anniversary, and the experimental rock outfit recently appeared at the Metro Gallery in Baltimore. Katherine Gaines show the show!

On the band’s website, frontman Edward Ka-Spel said, “If you’d asked me if I’d be posting this message back in 1980, I would have briefly entertained you with my incredulous chuckle… deeper these days, but still devastatingly ineffective.

“Even so, here we go….. The Legendary Pink Dots turn 40 in August 2020, but the Angel Trail begins soon with the first leg of The 40th Anniversary throughout North America,” he said in announcing the tour, which stopped at Metro Gallery on Oct. 13.

The Legendary Pink Dots also released a new record, Angel in the Detail, the band’s 43rd studio album, in August.

Stream Angel in the Detail by The Legendary Pink Dots on Spotify:

The band’s recent setlist draws heavily from the new record, including songs “Maid to Measure,” “Happy Birthday, Mr. President,” and “The Photographer,” among others.

Here are some pictures of The Legendary Pink Dots performing at Metro Gallery in Baltimore on Oct. 13, 2019. All photos copyright and courtesy of Katherine Gaines. 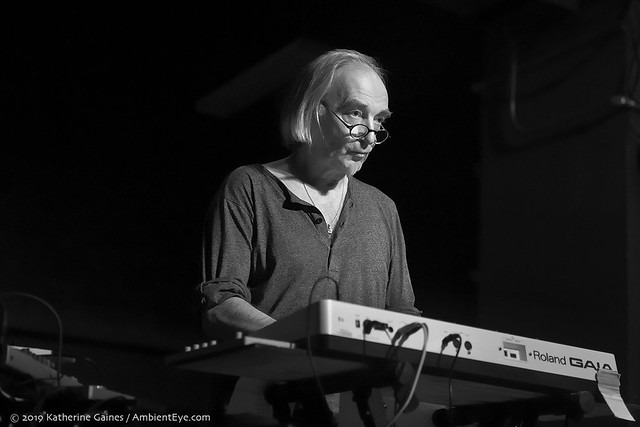 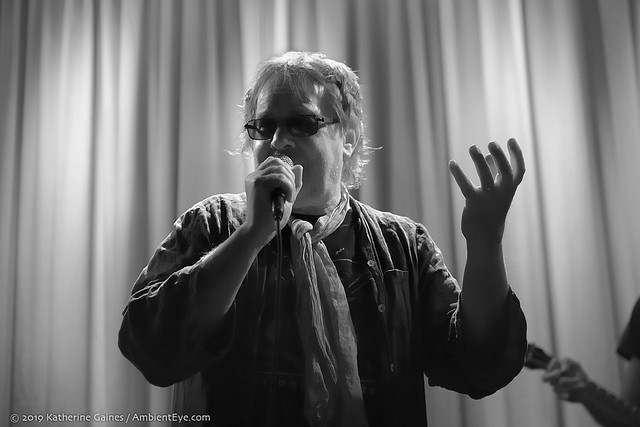 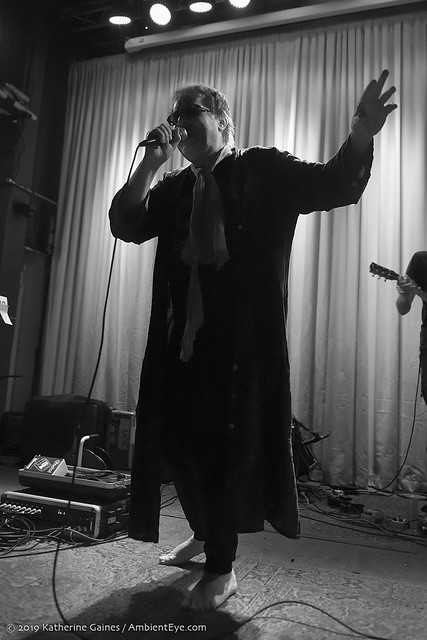 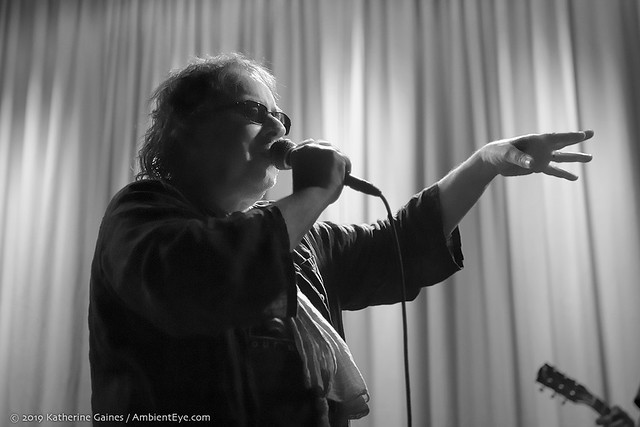 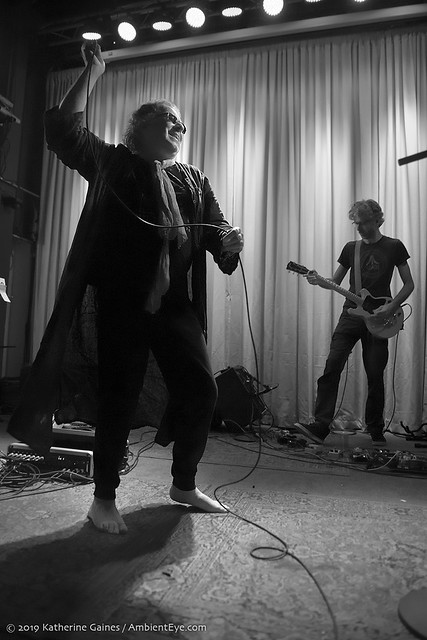 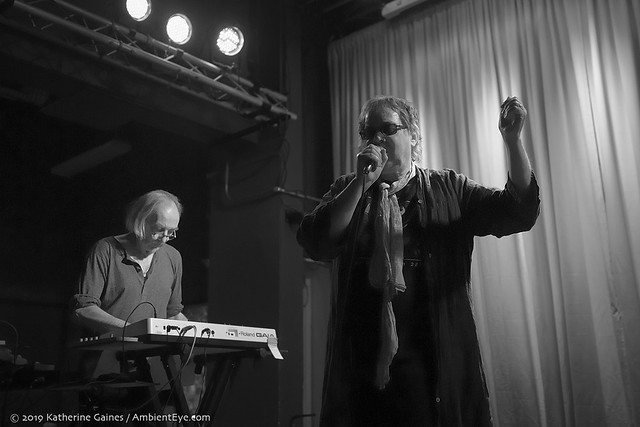 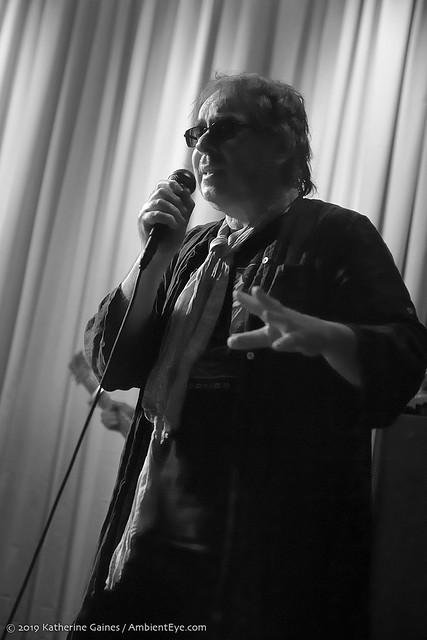 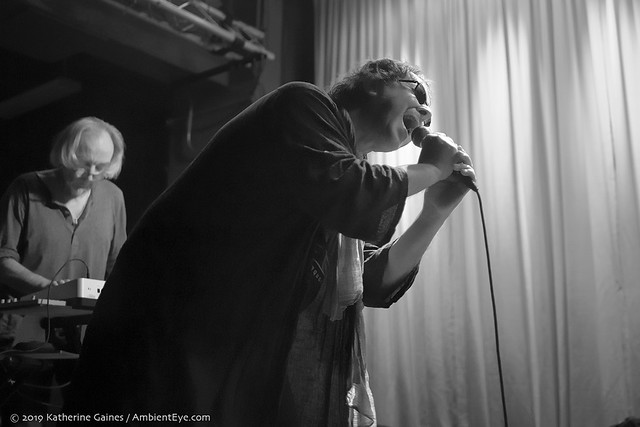 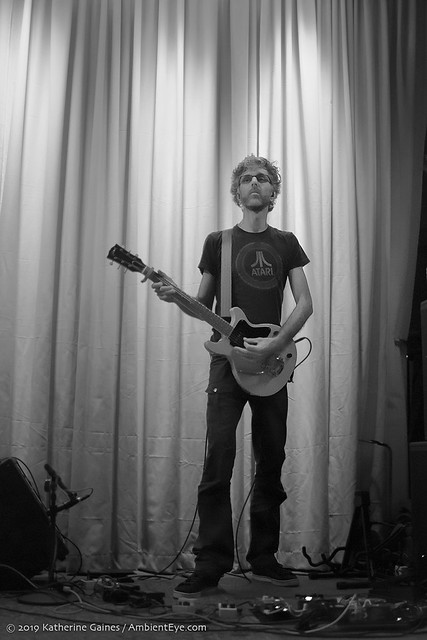 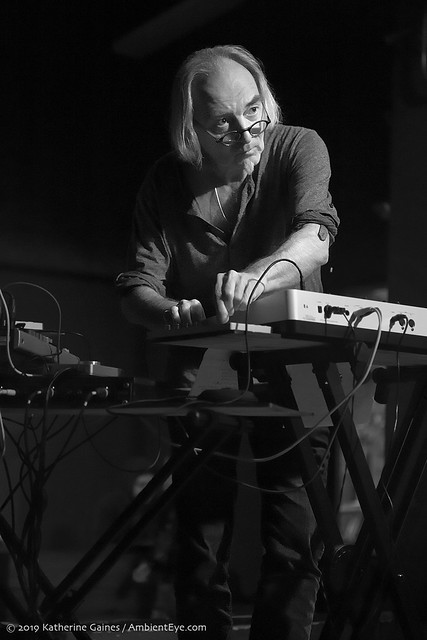 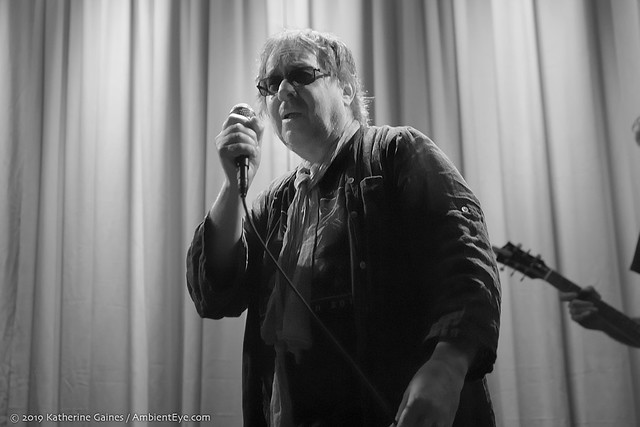