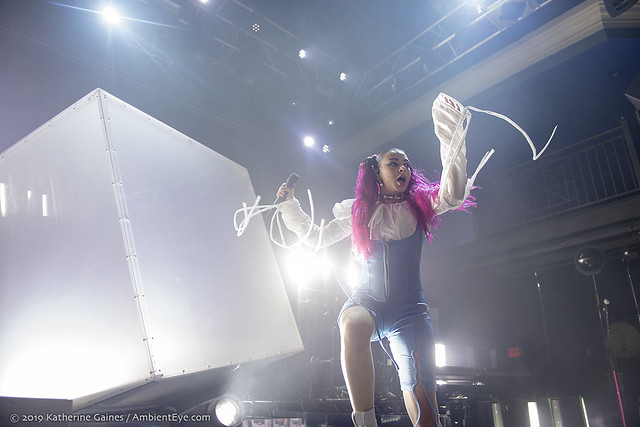 Charli XCX released Charli, her third studio album, earlier this year and then appeared at 9:30 Club on her Charli Live Tour recently. Katherine Gaines got all of the pictures of Charli XCX on stage!

Born Charlotte Aitchison, Charli XCX spoke to NME way back in May about the new album.

Charli said: “I didn’t go small on this, I really went all in.” “Maybe too in, so I really wanna prep people. Since the mixtapes [2017’s ‘Number 1 Angel’ and ‘Pop 2′], I’ve really wanted to push my sound and push pop as far as it can go. I feel really proud of the music that I’ve made, so I really want the songs to have as much of a moment individually as possible.”

Earlier, Charli released “1999,” a song that appeared on Charli, which dropped in September. On Oct. 18 at 9:30 Club, Charli closed her show with that banger. She opened the show with a selection of other numbers from Charli, including “Next Level Charli,” “Click,” and “I Don’t Wanna Know.” Opening act Slayyter joined Charli XCX on stage for the performance of “Click.”

Charli nodded to her mixtape Pop 2 with selections “I Got It” and “Unlock It,” but her previous albums Sucker and True Romance. She thrilled longtime fans with a “cover” of “I Love It,” a song she wrote for Icona Pop, in the encore.

Keep up with Charli XCX on the website for her new album!

Here are some photos of Charli XCX performing at 9:30 Club on Oct. 18, 2019. All pictures copyright and courtesy of Katherine Gaines. 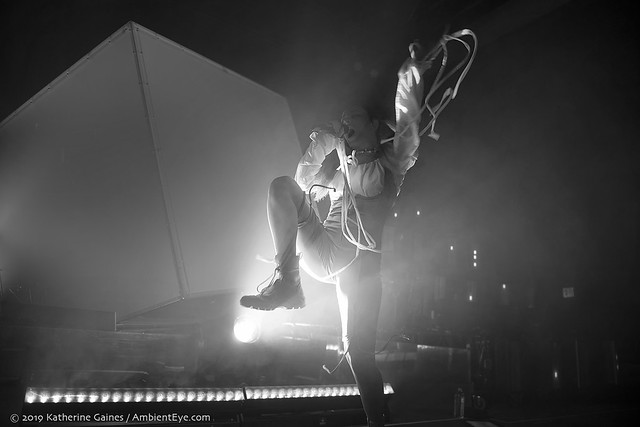 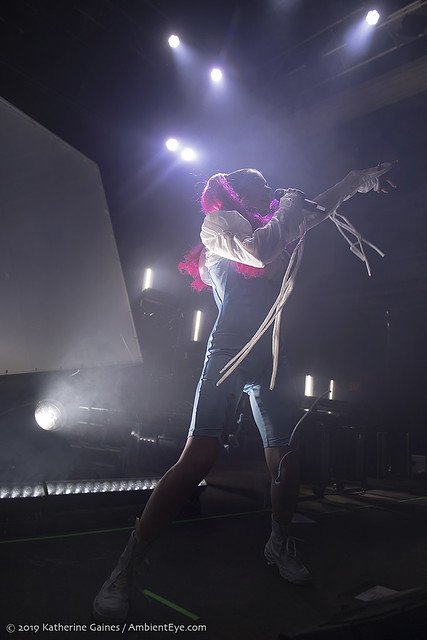 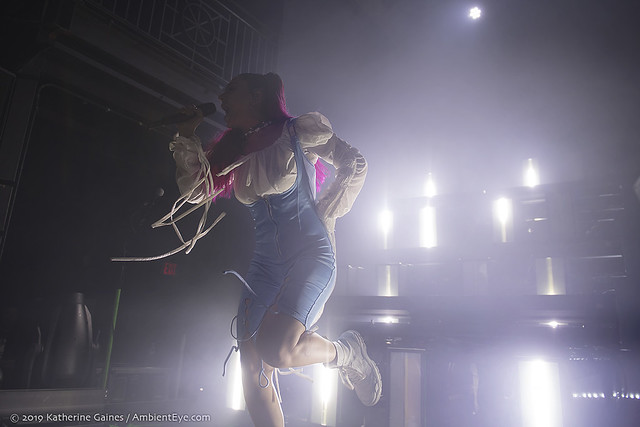 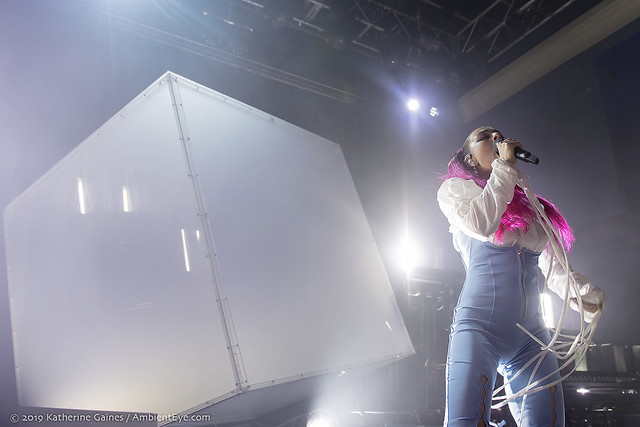 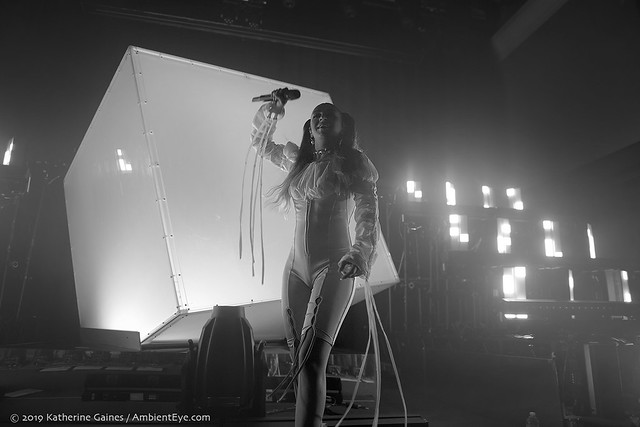 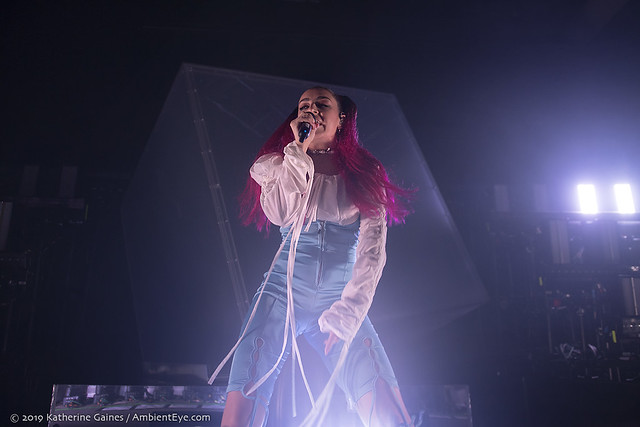 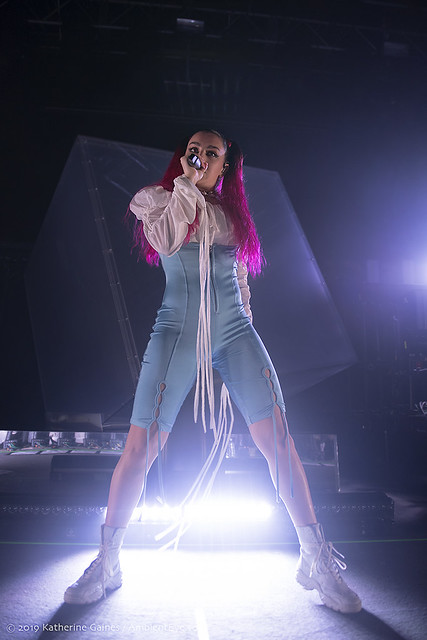 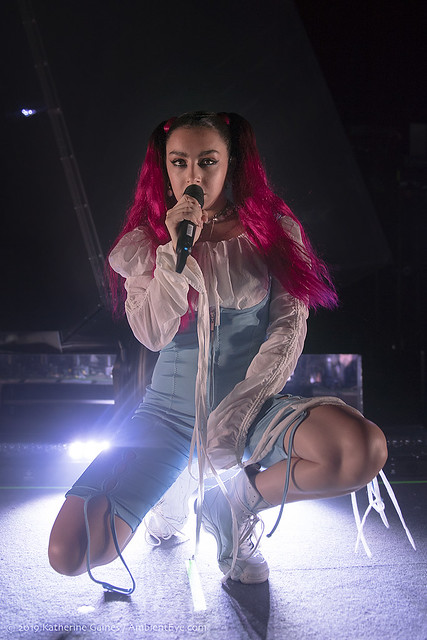 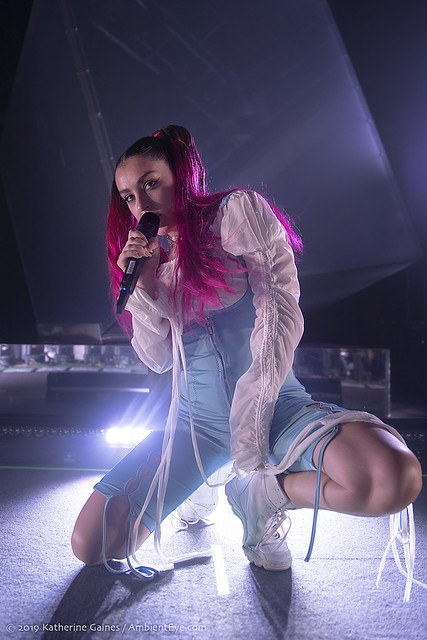 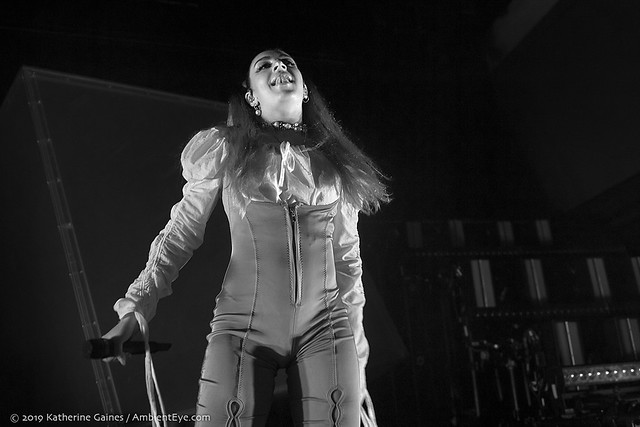 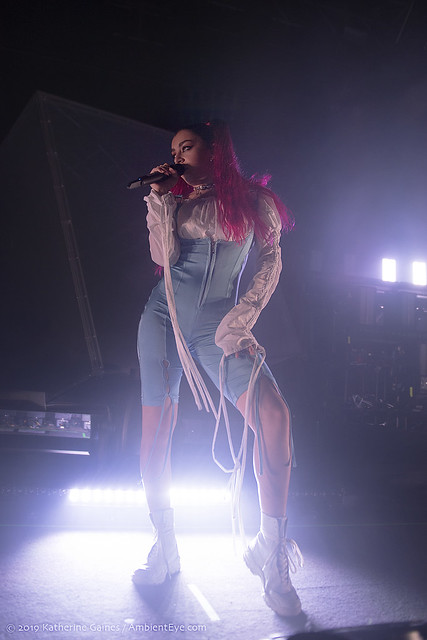 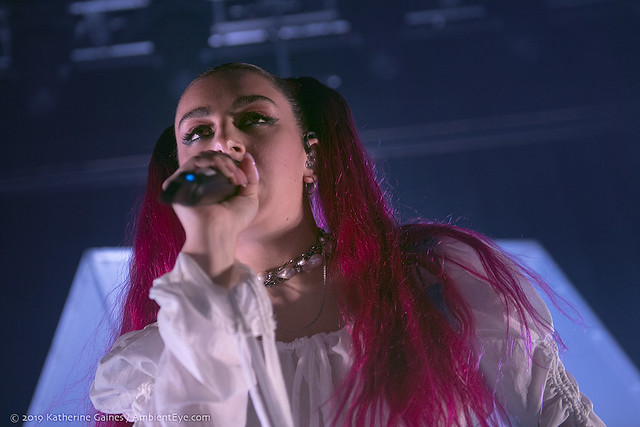 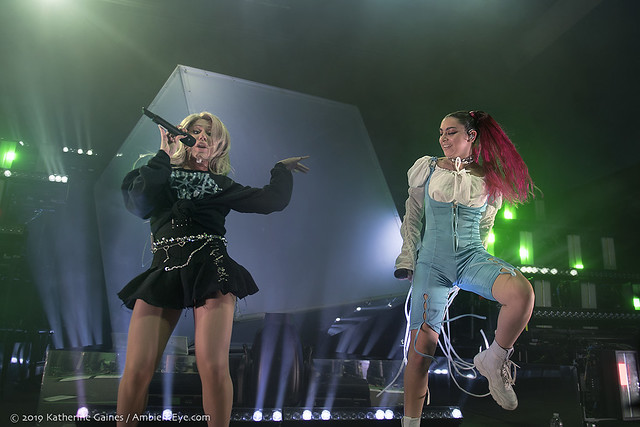 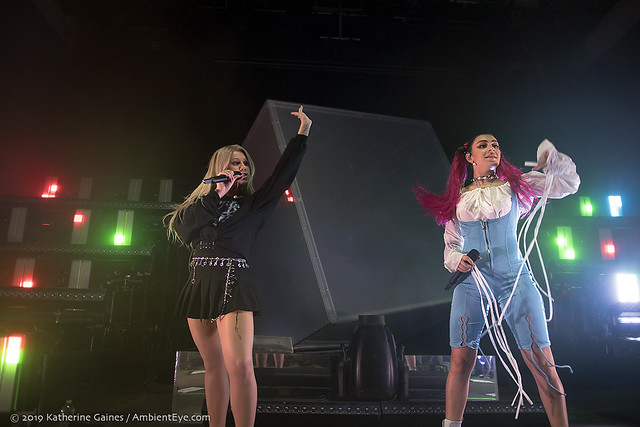 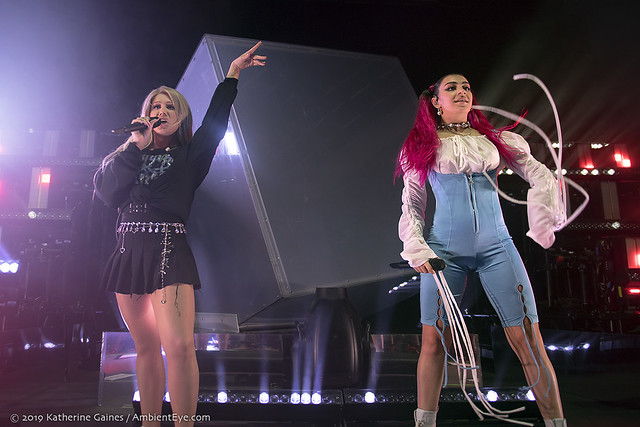 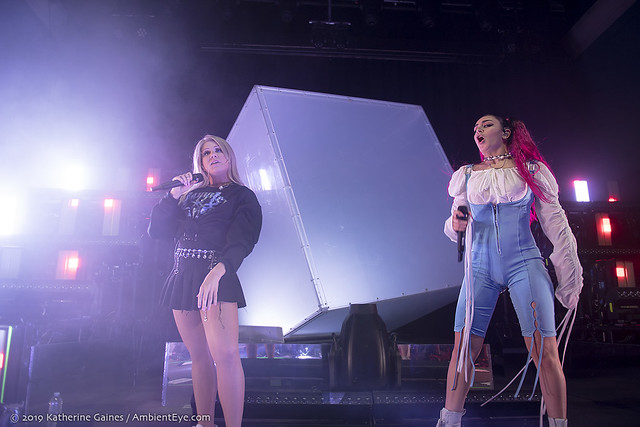 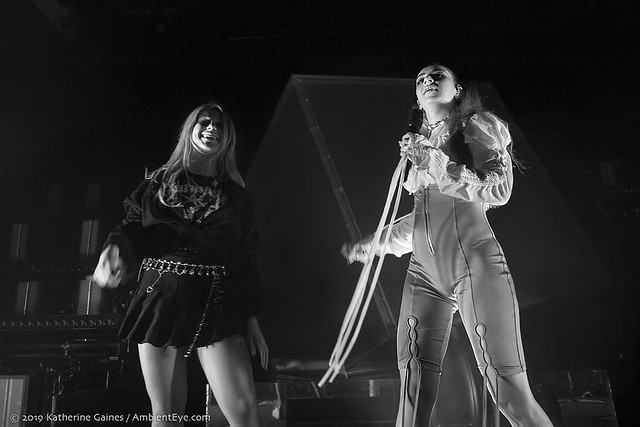 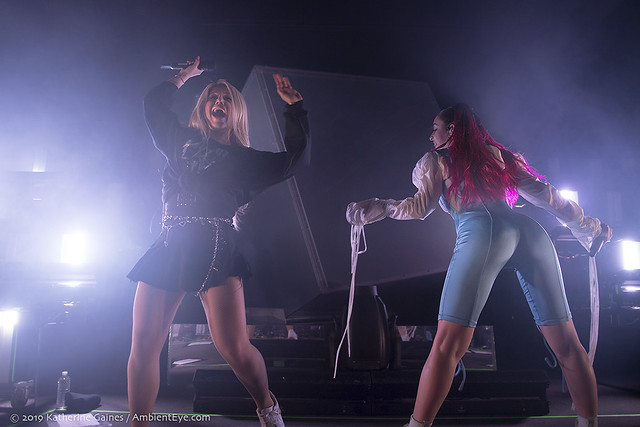 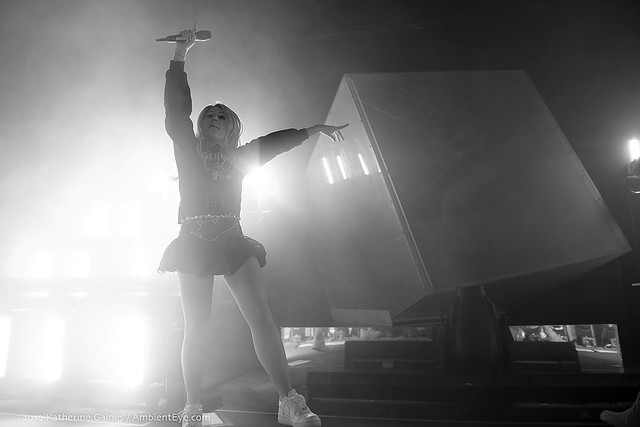 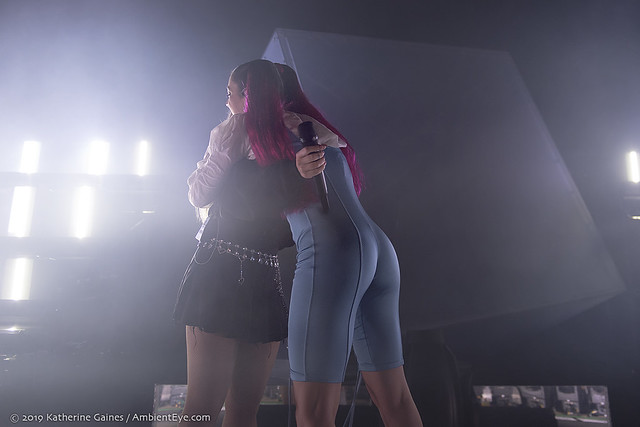 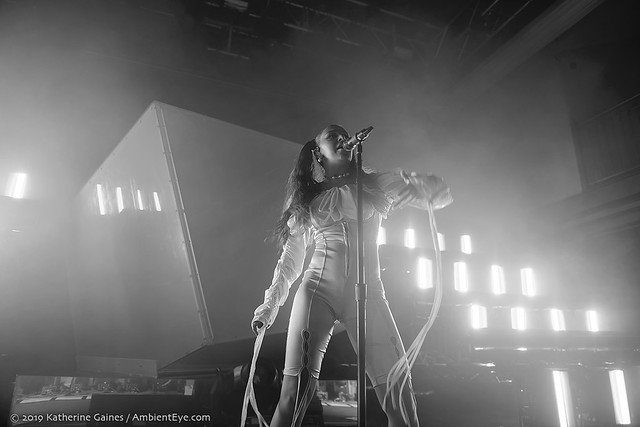 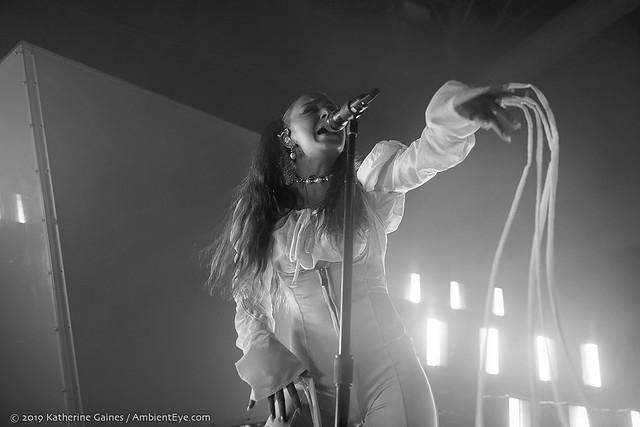 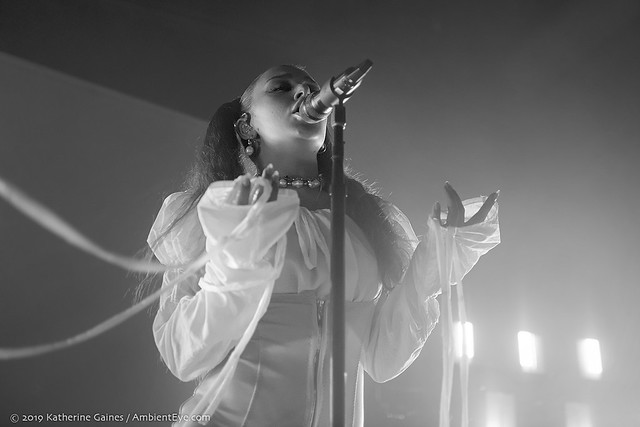 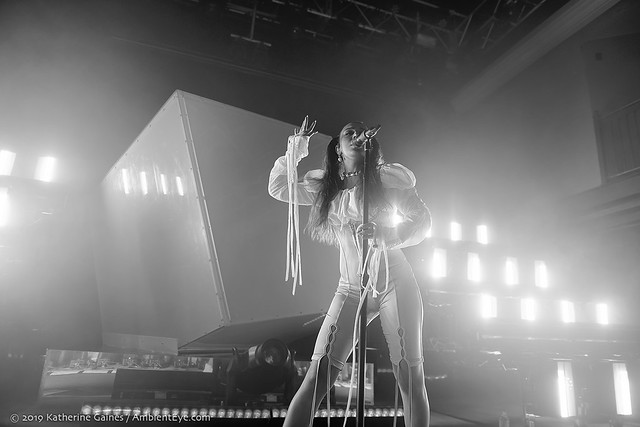 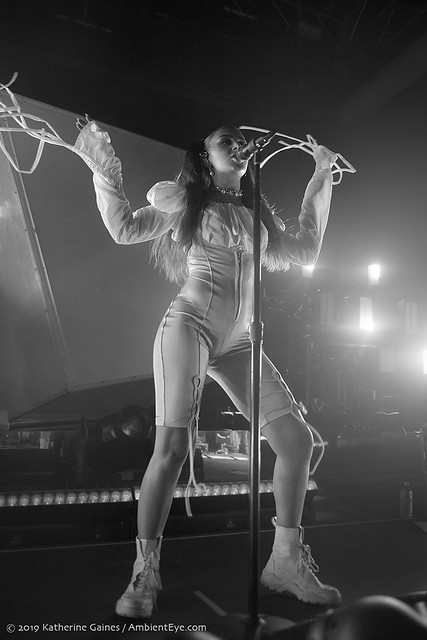