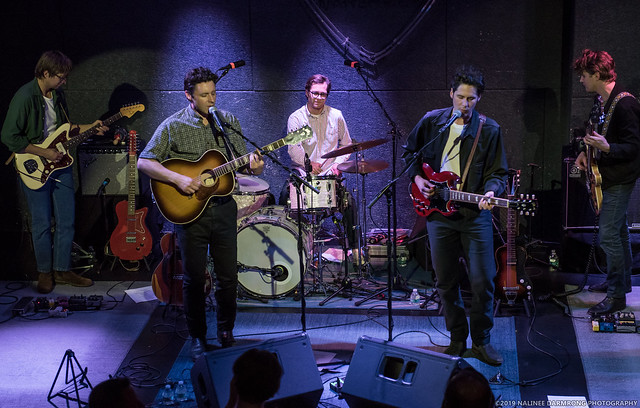 What’s classic has a vintage, but not everything old is a classic. Lots of music released in the ’50s and ’60s doesn’t rise to the level of classics. But the close harmonies of the Everly Brothers, a clear precedent for The Cactus Blossoms, certainly rise to the status of classics.

Brother duo Jack Torrey and Page Burkum front the six-piece band. The band includes not one, not two, but three electric guitars, as well as an acoustic. Bass and drums make up the rhythm section.

Though Cactus Blossoms hail from the Twin Cities, they opened with a ballad in the voice of a “Desperado” near the Mexican border (no relation to The Eagles song of the same name). “Desperado” leads off the band’s latest album, Easy Way, released at the beginning of March. Dan Auerbach of The Black Keys co-wrote two songs in Friday’s set, “Got a Lotta Love” and “Blue As The Ocean,” one of The Cactus Blossoms’ encore pieces. Before they played the title cut from the album, they said, “We don’t have a lot to say. We’re just happy to be here. We’re happy you’re here!”

Stream Easy Way by The Cactus Blossoms on Spotify:

The Cactus Blossoms’ set roamed across America; as the title of one song declared, “I Am The Road.” They described their “angel” who “sings down to me” in “Mississippi” as well as “How I Got to Memphis,” by the great Tom T. Hall. The band also went “Downtown,” singing a protest song about the struggles of folks trying to make it on the minimum wage. They joked that they showed up for a protest here in DC a day late.

As many British Invasion bands were influenced by American country music, The Cactus Blossoms are in turned influenced by British bands. Their melodies reflected the strengths of The Beatles, who themselves covered Buck Owens. Mid-set, The Cactus Blossoms played the Kinks’ “Who’ll Be the Next in Line.” Introducing Nick Lowe’s (who we covered here at ParkLife DC in April) “Without Love,” they said that “they really love his songwriting and him as a person.”

Fellow Midwesterner Esther Rose performed a tight opening set that excited the crowd and received a warm reception. The Detroit native provided her own contemporary take on a classic country sound—in other words, Americana. Esther mined her album, You Made It This Far, released in August, to fill out her set. She sang about “Handyman,” and drew from past love and heartbreak in “Only Loving You.” Esther called out to her current home, New Orleans, in “Lower 9 Valentine,” about the city’s Lower Ninth Ward, which was devastated by Hurricane Katrina.

For more information on The Cactus Blossoms, visit the band’s website.

Here are some pictures of The Cactus Blossoms performing at Pearl Street Warehouse on Oct. 18, 2019. All photos copyright and courtesy of Nalinee Darmrong. 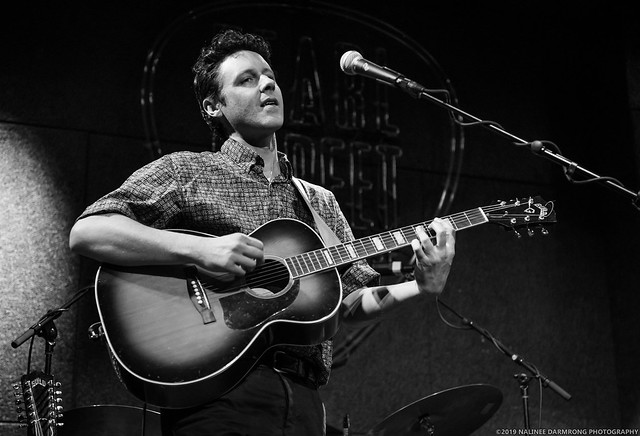 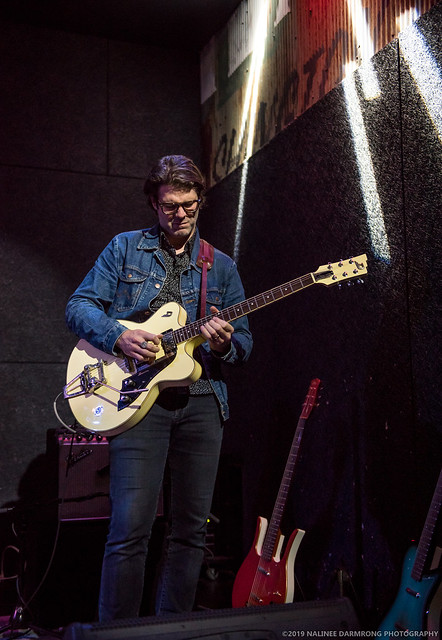 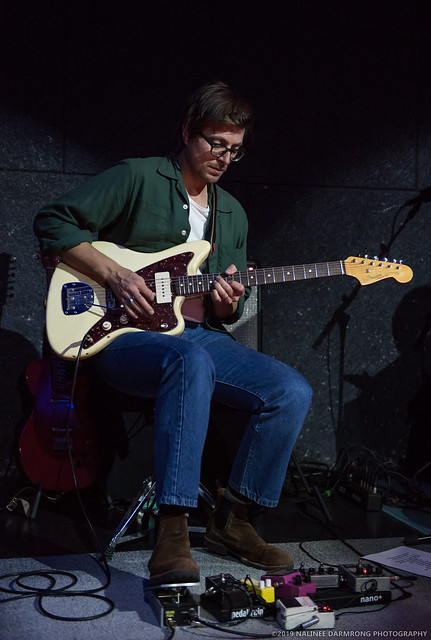 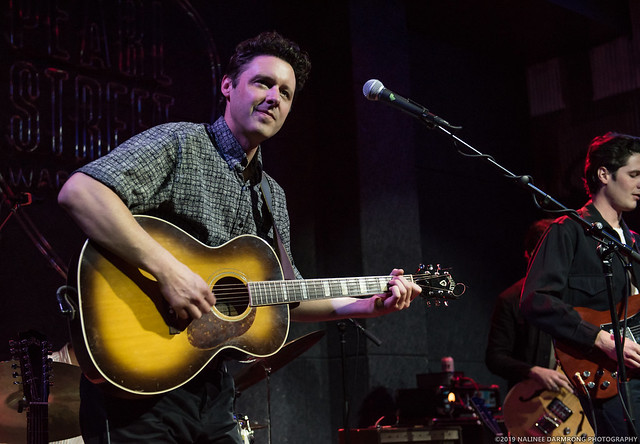 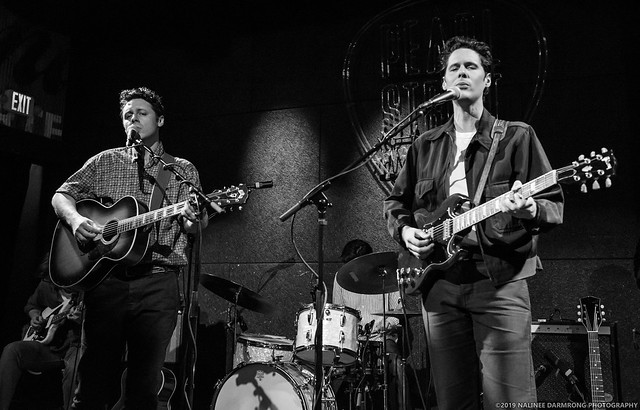 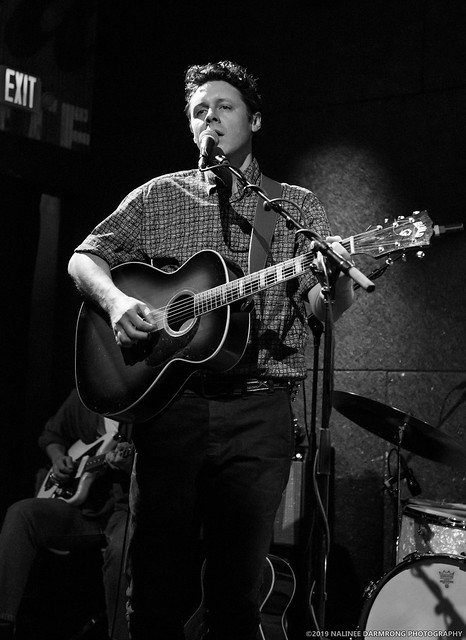 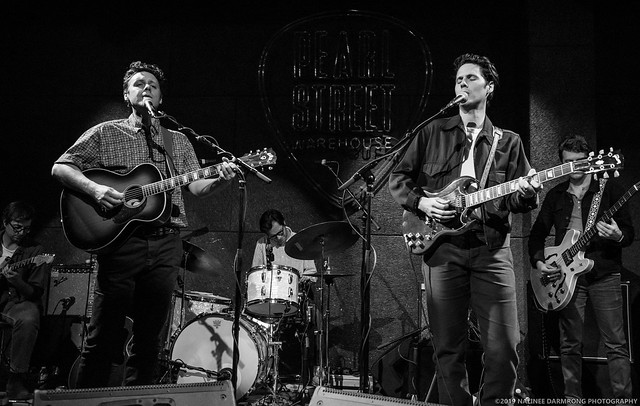 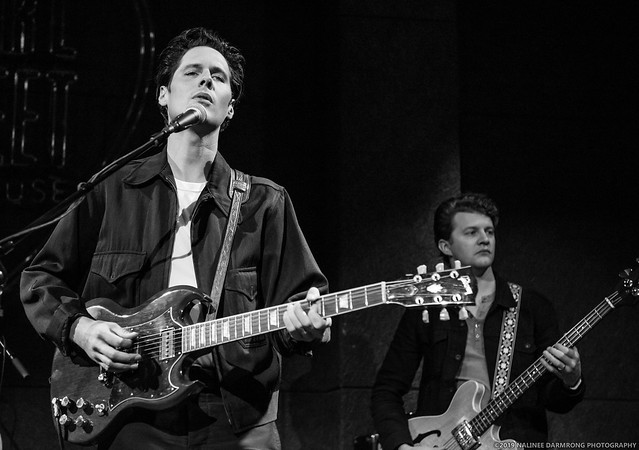 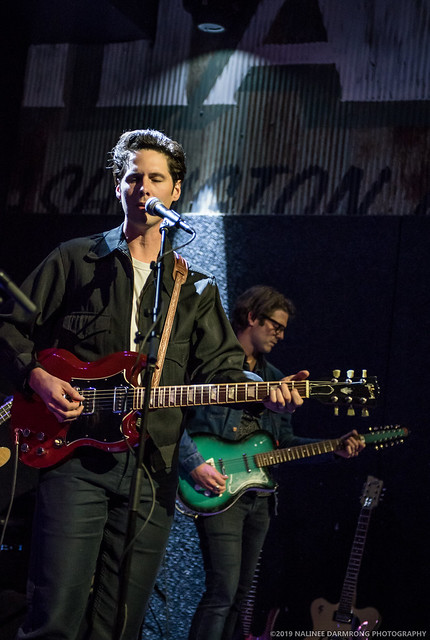 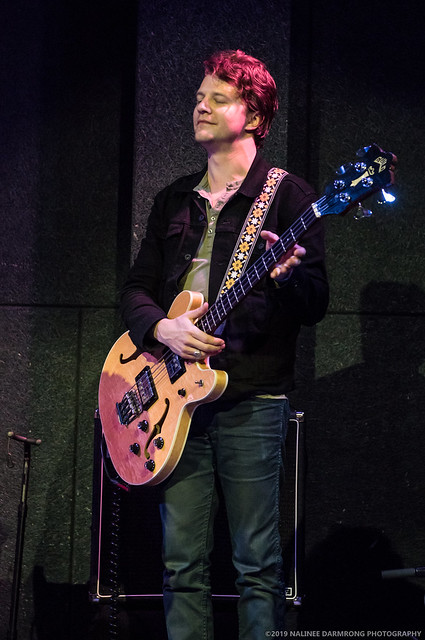 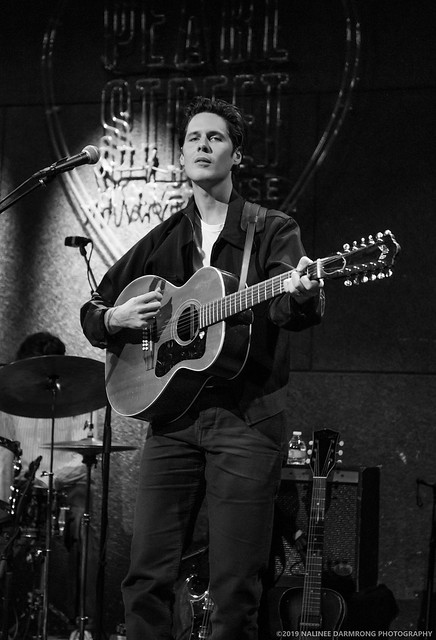 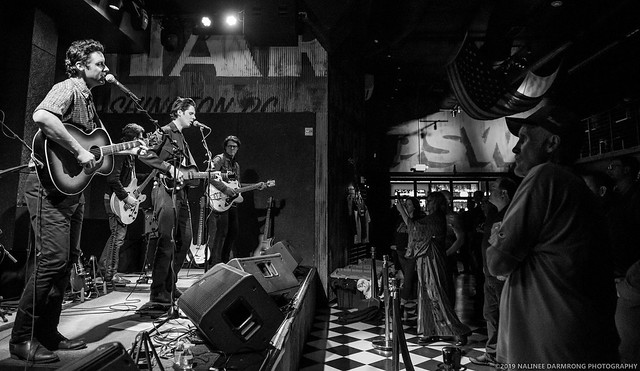 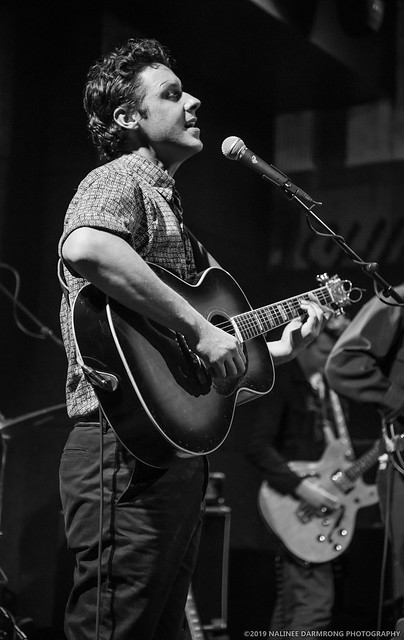 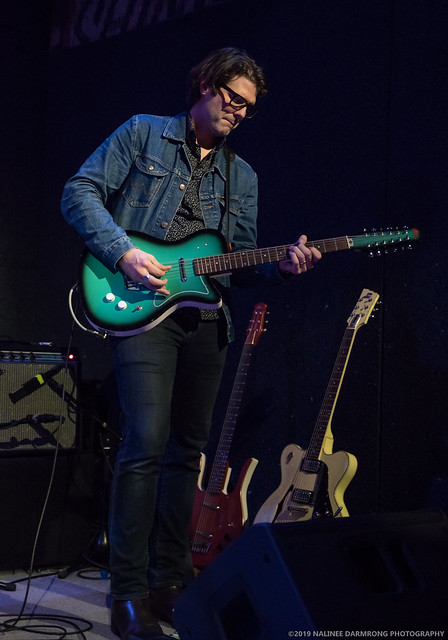 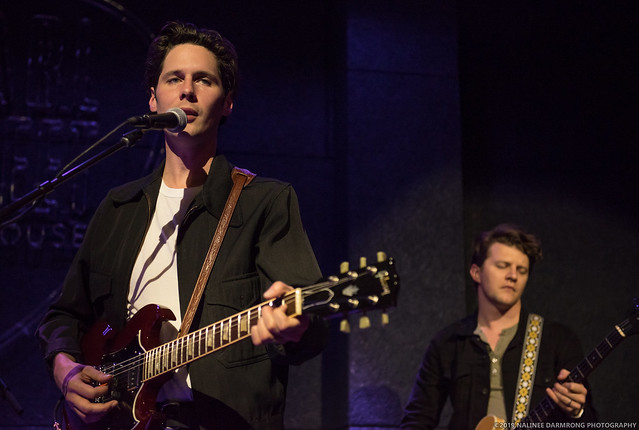 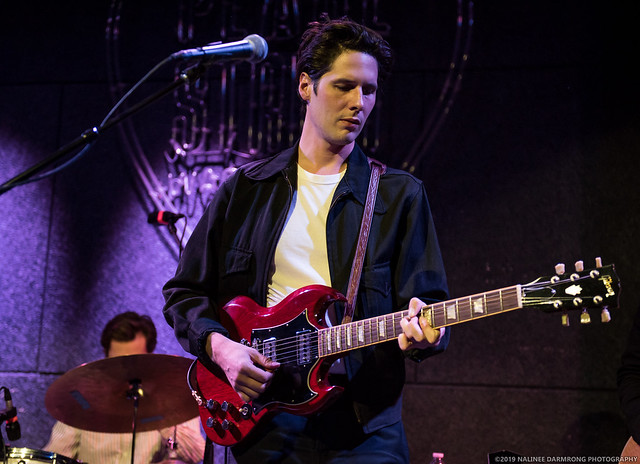 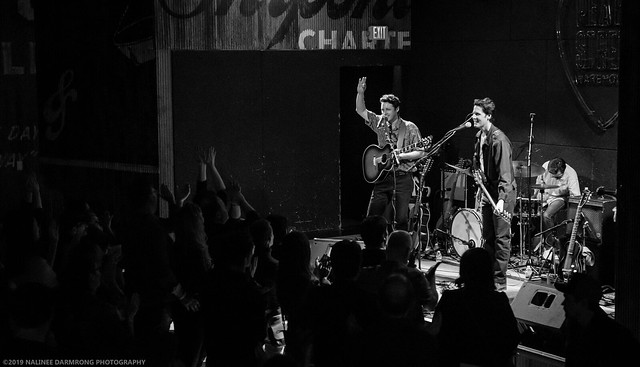