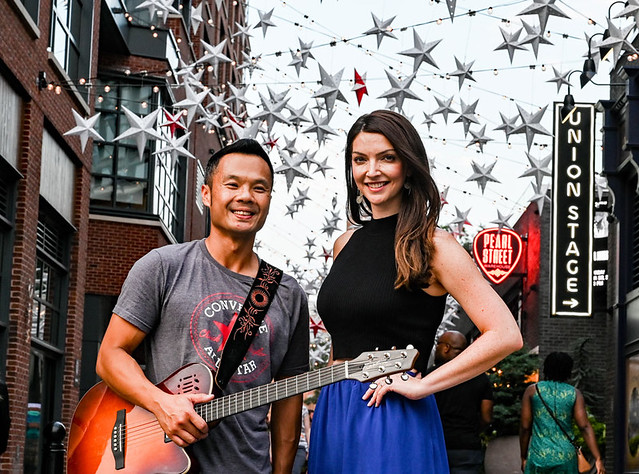 Montree and Lisa J of November Morning at The Wharf on Sept. 28, 2019. (Photos by Mark Caicedo)

I’m regularly reminded of the perseverance, determination, and drive that musicians possess — the hours on the road, the uncertainty of audience acceptance, and even when it may all seem pointless, the energy to keep going. It’s not just new, young artists hungry for success who may harbor doubts; that insecurity can afflict anyone at any time. And although talent is indispensable, hard work, a creative spark, and the urge to share are key to overcoming those doubts.

But it sure doesn’t show if local DC duo Lisa J and Montree, together known as November Morning, possess any hesitancy.

Recently, ParklifeDC had a chance to chat with Lisa and Montree about their musical backgrounds, influences, and direction. Graciously taking a few minutes prior to a gig at The DC Wharf, Lisa and Montree struck me as cool, calm and professional, and as our conversation unfolded, wildly enthusiastic about their craft. 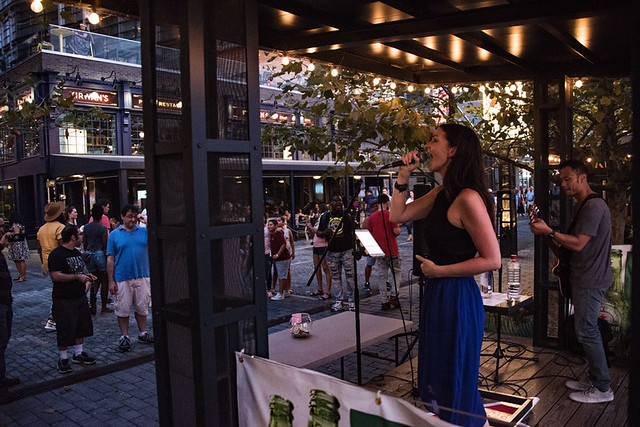 Our first topic of discussion was an obvious one — influences! Lisa spoke of growing up in a household where Motown and soul were constantly on heavy rotation. “My parents played Aretha, Marvin, Michael Jackson all the time,” Lisa said. Then she paused, “But I didn’t really like it.” By the time Lisa started singing in high school, with choruses, and eventually as a solo artist, however, she rediscovered those rhythm and blues classics, which now play a central role in November Morning’s setlist.

Montree, in contrast, started playing metal (with a focus on Metallica), which is about as far away from covering soul and R&B that one can get. A quick YouTube search confirmed his shredding skills, but after cycling through a number of rock bands over the past several years, he was ready for something new. 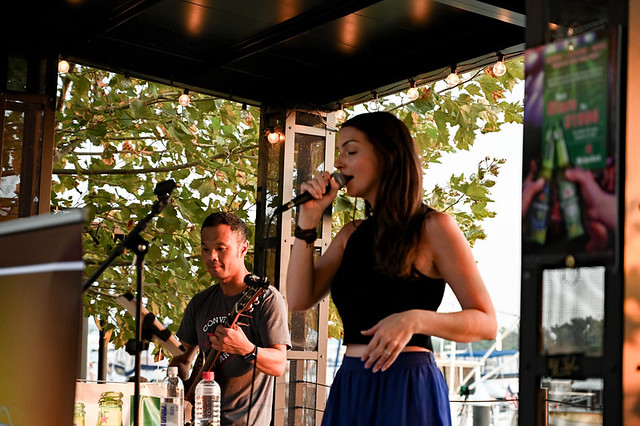 Their individual journeys led them to a Facebook page where musicians can connect and collaborate locally in the DC area. That first meeting in late 2017 led to the realization that their love for the same music could result in a unique and special collaboration. As Lisa said, “We tried a couple Adele covers that were kinda’ disastrous,” but they eventually found their musical footing. Then in November (“that’s where our name comes from”), they started rehearsing and putting together a setlist of songs ranging across the musical spectrum, from rock to soul to R&B.

One could say that Lisa and Montree are still paying their dues. Spending the last two years building a local fanbase by playing coffeehouse/bar gigs, songwriter showcases, and the occasional outdoor free show tests one’s resolve. But between Lisa’s strong, clear vocals and Montree’s expressive guitar, 2020 could be a breakthrough year for November Morning. 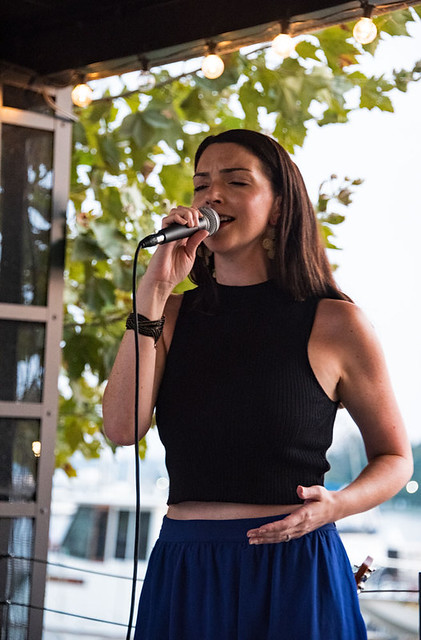 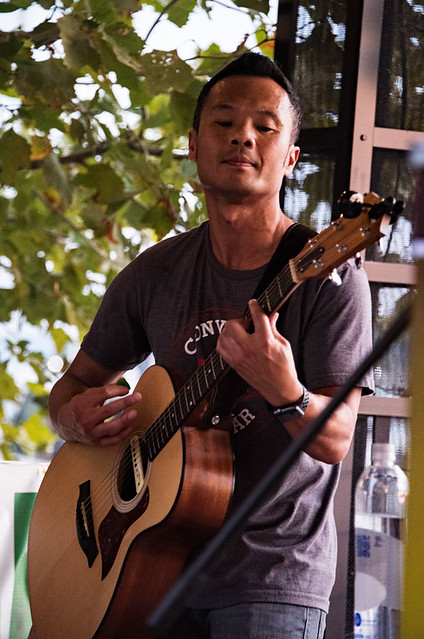 I’ve seen November Morning perform twice recently and was impressed with the breadth of the material the duo tackled. At The Wharf show in September, familiar R&B covers were so expertly and faithfully delivered (despite lacking a full band), songs like “Under the Boardwalk” and “I Got Sunshine” echoed through my mind all evening. Their 9 Songwriter Series performance at Jammin Java earlier this year included the well-received live debut of the self-penned “Devil in the Night,” which demonstrated a knack for songwriting that clearly places November Morning in the “bands to watch in 2020” category.

Catch November Morning next on Nov. 9 at Bear Chase Brewery in Bluemont, Virginia, and on Nov. 16 at Hops N Shine in Alexandria. 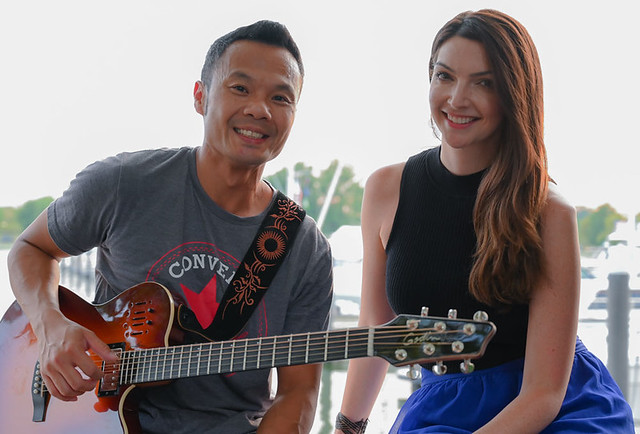