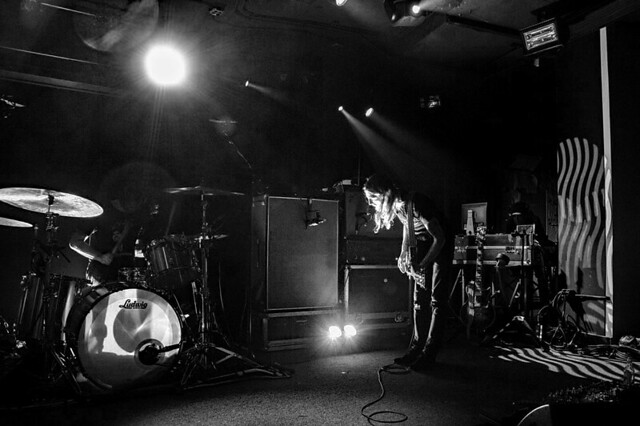 Russian Circles, the Chicago-based and internationally known post-metal power trio, brought its muscular brand of “multi-dimensional dramatic instrumental narratives” (as noted on the band’s website) to Union Stage recenlty. The band is now back on the road supporting its most recent release, Blood Year (Sargent House Records).

I first experienced Russian Circles live in 2018, at which time I wrote, “But strangely enough, despite its seemingly impenetrable wall of sound feel, their music has soul, an accessibility that kept the audience on Wednesday at the Rock and Roll Hotel engaged and rapt, hanging on every note, eager for more.”

The same can be said for their recent Union Stage show. Although the band didn’t say a word to the audience, I sensed a solid bond and intimacy between the audience and musicians. I kept turning around to get a sense of the crowd’s mood and was met with the same sight every time: heads bobbing in rhythm with eyes closed in concentration. One word kept reverberating in my head: cathartic.

I got the sense that Russian Circles’ music provides a spiritual release by wrapping the listener in the power of its sonic strength while simultaneously communing with hundreds of others under the same spell. 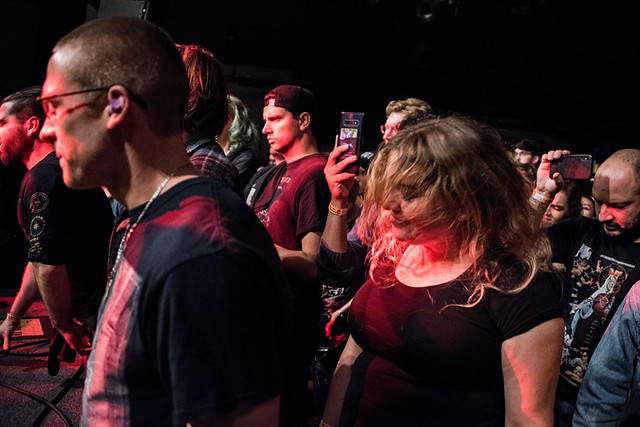 For a band that found inspiration for its name in the “blue collar” world of ice hockey (it references a drill exercise used in the sport), ironically Russian Circles’ music feels operatic, symphonic in scope and structure. Subtle and brash, basic and complex, loud and tranquil, the pieces build on musical structures that weave melody and rhythm into instrumental passages that are both accessible and adventurous.

For a band seemingly limited by only three players and that uses only wordless “songs” to express its musical vision, Russian Circles’ drive, perseverance and evolution over 15 years is a remarkable achievement.

Russian Circles will be on tour through the rest of this year and into 2020. Check dates, video, and more music on the band’s website.

Here are some photos of Russian Circles performing at Union Stage on Oct. 29, 2019. All pictures copyright and courtesy of Mark Caicedo. 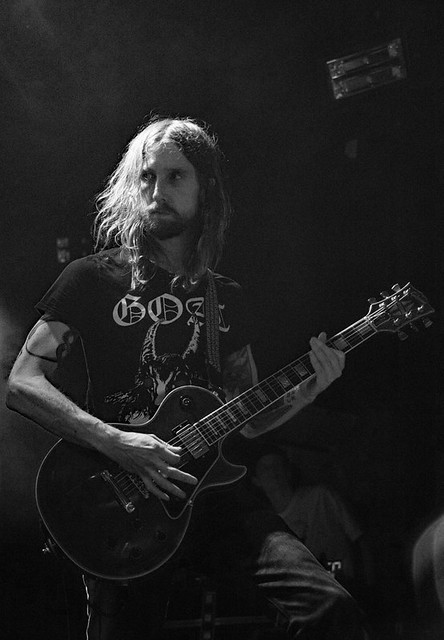 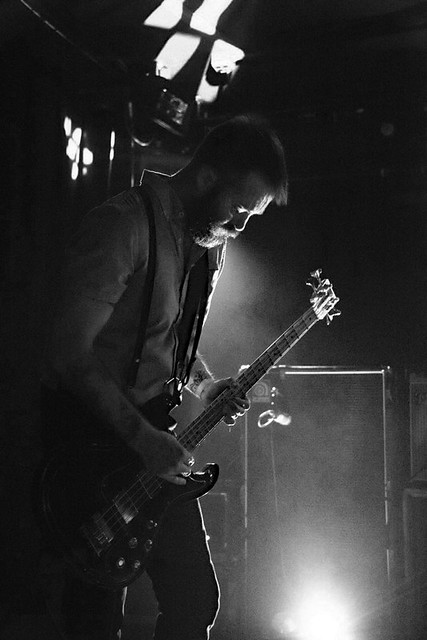 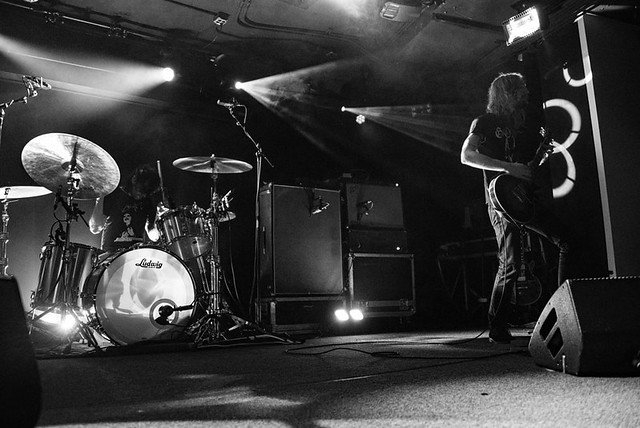 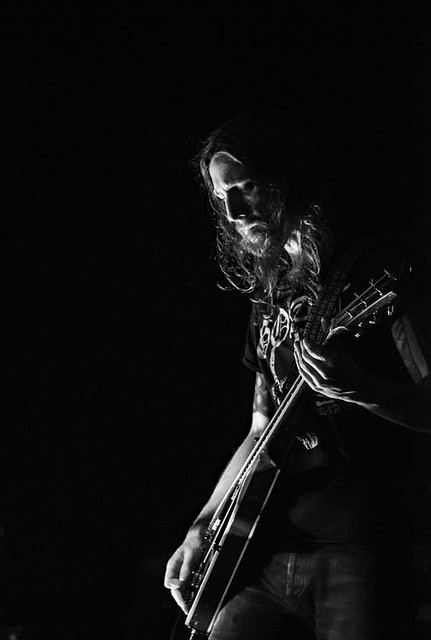 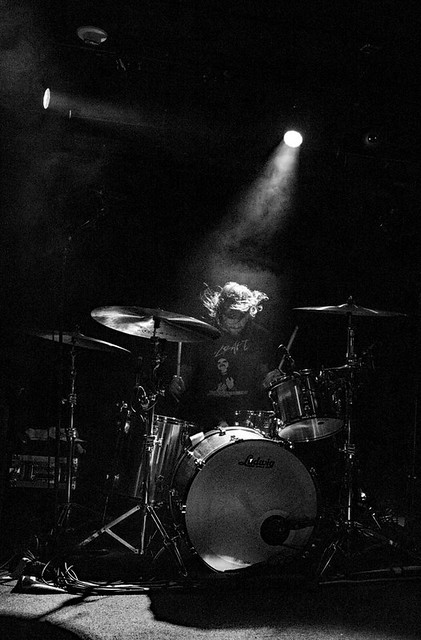 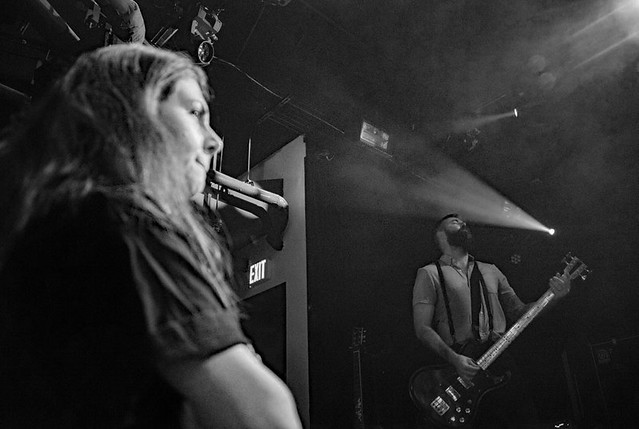 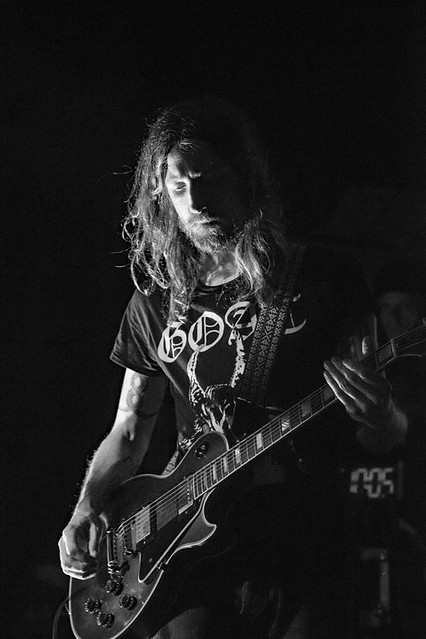 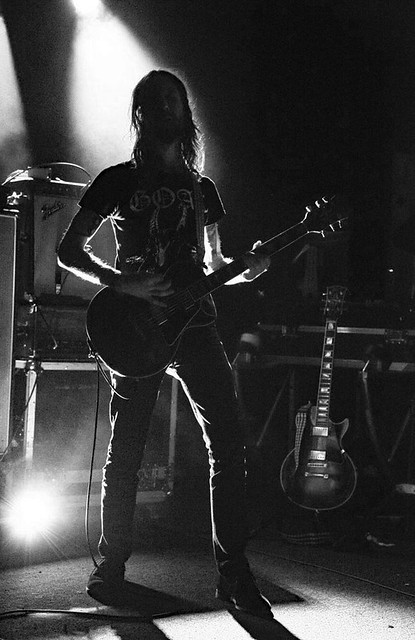 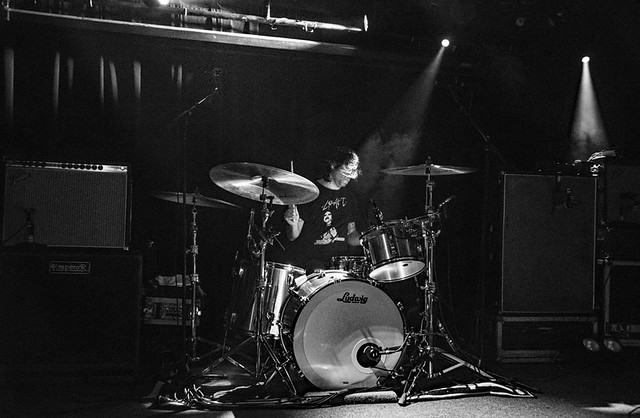 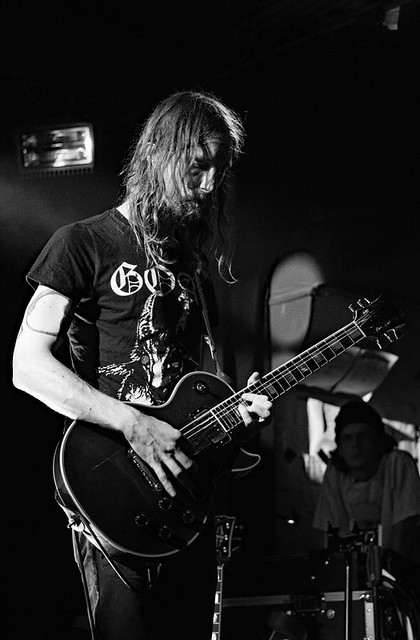 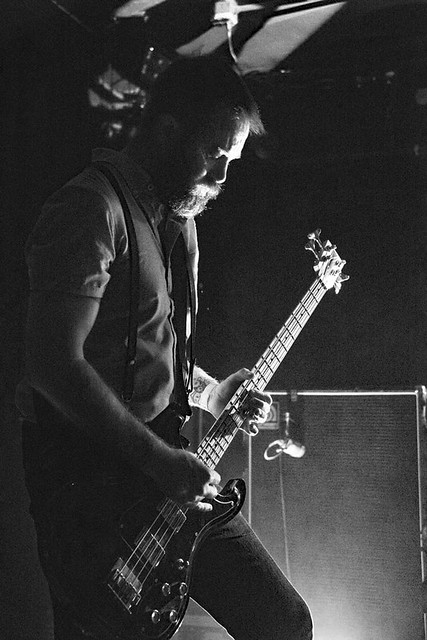 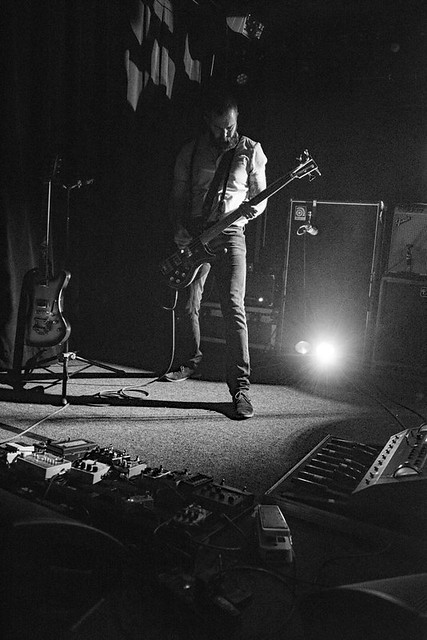 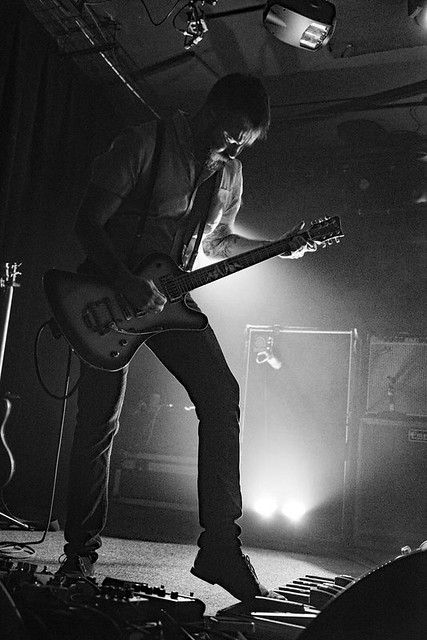 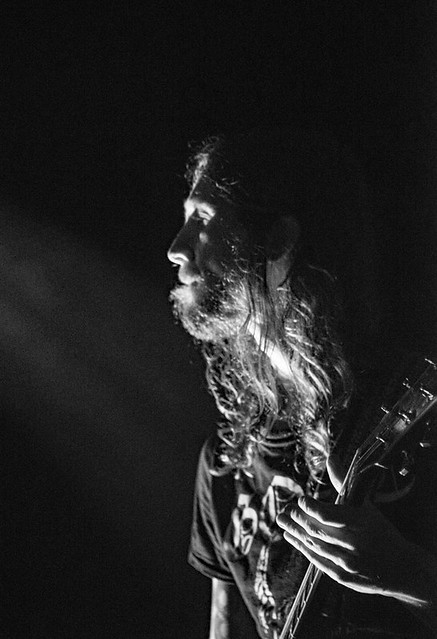 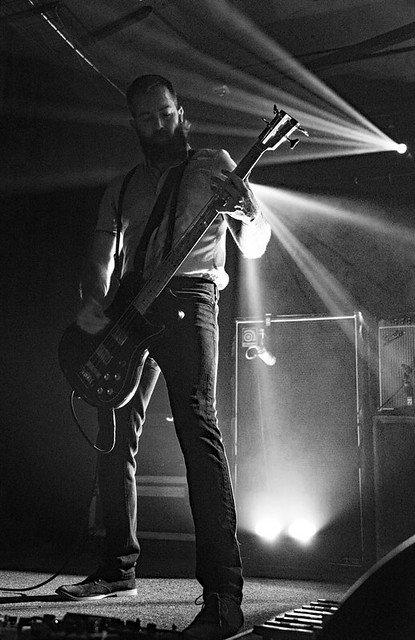 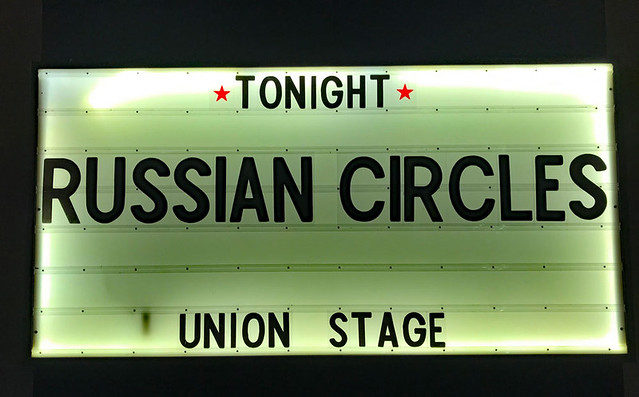