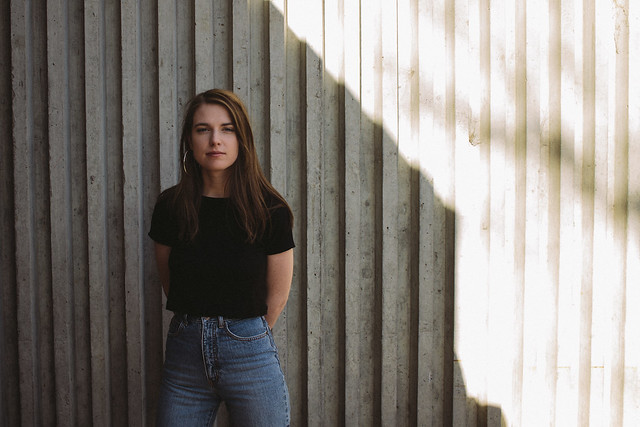 Australian songwriter Angie McMahon released Salt, her riff-heavy and anthemic debut album, over the summer on Dualtone Records. She’s on tour to open for Hozier at The Anthem on Monday, Nov. 18, and we recommend that you show up early to catch her show!

Some time ago, Angie released “Slow Mover” as the debut single from her studio album. Of the song she said, “Slow Mover celebrates being uncertain and taking plenty of time to get to a good place. I sat on these lyrics for months, and wanted to frame the song so it didn’t sound too sad. After locking myself in a room and listening to Mia Dyson one night, I came up with this guitar part and fried chicken lyric, and had a lot of fun finishing the track.”

In a rave review, American Songwriter declared the “moving, bold, and uncompromising” Salt “takes you places few singer-songwriters dare to explore, let alone those on their first albums.” We think you’ll like her music, too.

Go early for Angie if you have a ticket!

This show is sold out.