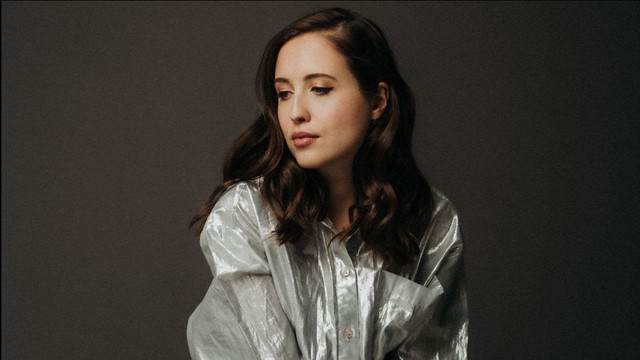 German electropop sensation Alice Merton recently released an expanded edition of her hit album MINT, and she’s hitting the United States for a few select dates. She performs at 9:30 Club on Tuesday, Nov. 19, and you can win tickets to go with Parklife DC.

Recently, Alice released the deluxe version of her album, MINT +4. As the full-blooded musician and workaholic she is, Alice recorded four new songs for the release — “PCH,” “Back to Berlin,” “Keeps Me Awake,” and lead single “Easy.” Adding even more nuances and energy to the debut, MINT +4 is reflective of Alice’s life since her breakout.

Town + Country raved saying, “Alice Merton is about to have the breakout album of 2019.” Last year, Alice’s breakout *single* “No Roots” was certified gold by the RIAA and achieved over 430 million streams.

Watch the official music video for “No Roots” by Alice Merton on YouTube:

Parklife DC is giving away a pair of tickets to see Alice Merton at 9:30 Club. To win, simply leave a comment on this blog. You can leave any comment, but we would like to know your favorite song by Alice. 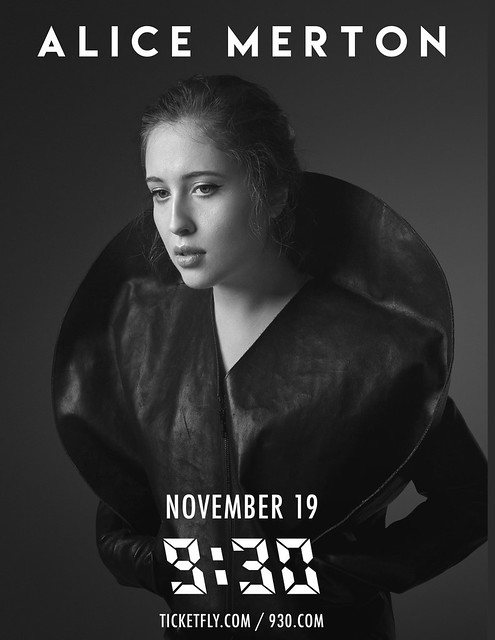