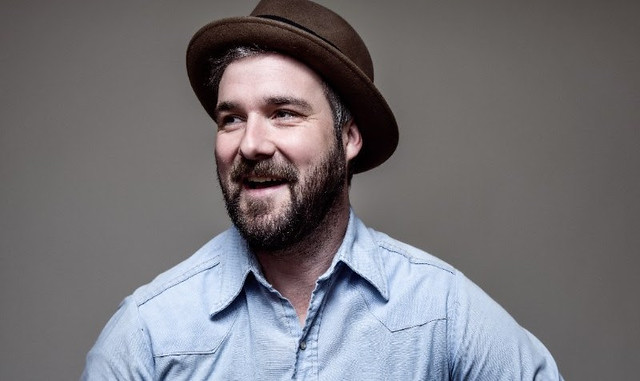 William Elliott Whitmore is a singer-songwriter and banjoist/guitarist/drum-stompin’ solo act from Lee County, Iowa. He recently released Kilonova, an album of 10 cover songs from artists who have influenced his career, and he performs at Black Cat on Tuesday, Nov. 19.

Previously, William released six full-length albums that seamlessly meld country, blues, folk, and punk styles — spanning from 2003’s Hymns for the Hopeless (Southern Records) to 2015’s Radium Death (ANTI-). His songs are haunting, rustic, powerful, and real — byproducts of living his entire life on the family farm and being involved in the hardcore-punk scene in the local community.

He signed to Bloodshot Records for his seventh album, Kilonova, which is different from everything else in his catalog. It’s a collection of 10 cover songs from artists who have influenced his 15 plus-year career. Each of the tunes offers a glimpse into how his attitude and aesthetic were formed, like a series of tattoos, scars, or other time-accumulated personal markings.

The classic Harlan Howard country number “Busted,” for example, is updated with a swampy, bluesy version revealing a modern sort of despair and necessary perseverance.

“Whitmore doesn’t just offer other versions here. He makes these songs distinctively his own through his varied approaches to the material,” PopMatters said of the new record.