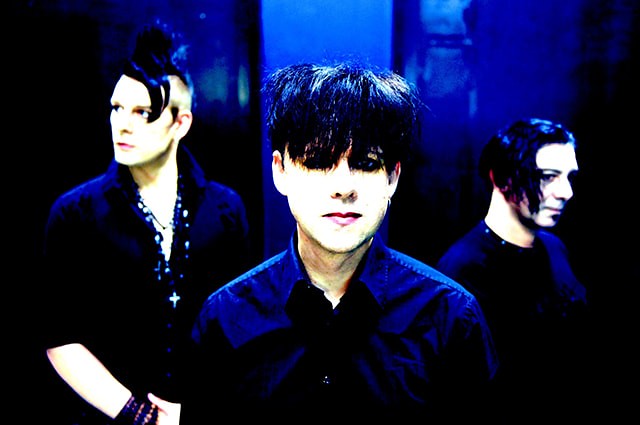 Dutch dark wavers Clan of Xymox haven’t been to DC in a while, but that’s about to change as frontman Ronny Moorings and his crew hit Union Stage for an exciting show on Thursday, Nov. 21.

Recently, Clan of Xymox celebrated Twist of Shadows, their third full-length album, with a 30th anniversary remastered edition. While Twist of Shadows isn’t exactly industrial in its sound, the bpm’s run mid-tempo and sound totally danceable in a New Order-ish way. This expanded remastered double vinyl release includes the club hits “Obsession” and “Blind Hearts,” along with several rare 12″ mixes and B-sides.

Watch the official music video for “Obsession” by Clan of Xymox on YouTube: