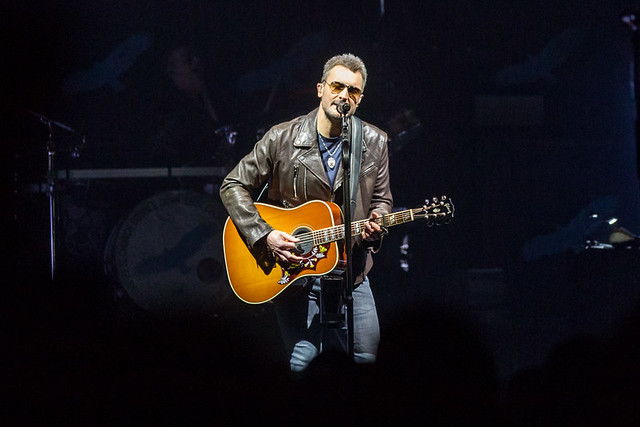 Country singer-songwriter Eric Church visited The Anthem for two sold-out shows recently, extending his yearlong streak of shows on the Double Down Tour. Paivi Salonen caught him in action.

Church released his most recent album, Desperate Man, in 2018. Its first single and title song peaked at No. 8 on Billboard’s Hot Country Songs chart.

On Nov. 15 at The Anthem, Eric played a whopping 32-song set, and “Desperate Man” appeared near the start of the show. He drew mostly from the Desperate Man album and its predecessor Mr. Misunderstood (2015) as well as Chief, his third album dating from 2011. In fact, Chief took the biggest share of the set with eight songs, including early evening numbers “Creepin'” and “Drink in My Hand” in addition to “Springsteen” late in the set.

Here are some pictures of Eric Church performing at The Anthem on Friday, Nov. 15. All photos copyright and courtesy of Paivi Salonen. 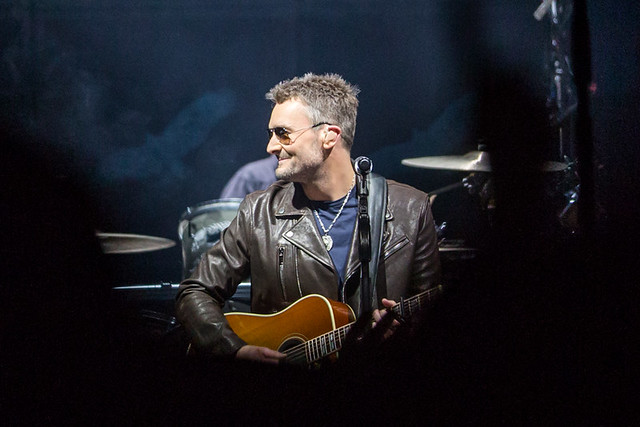 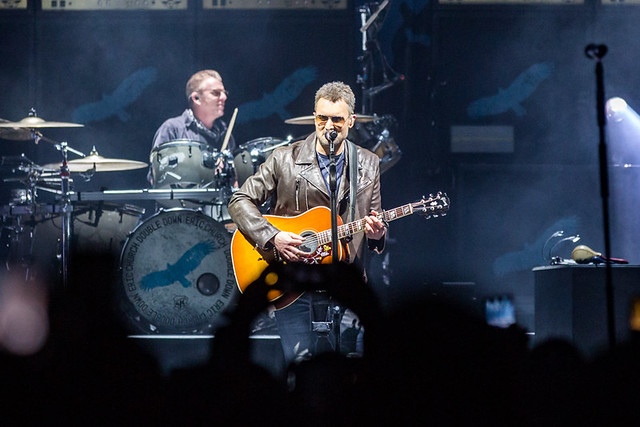 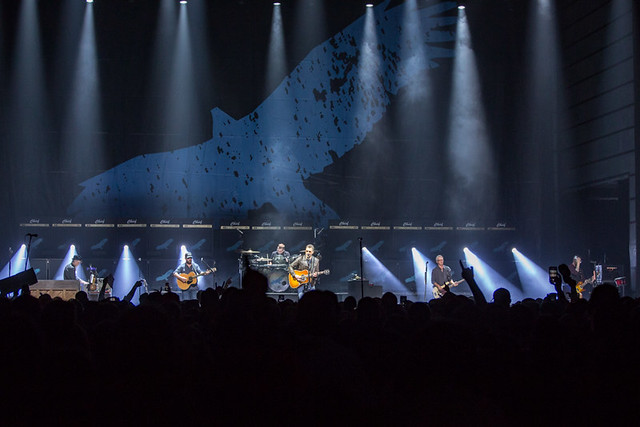 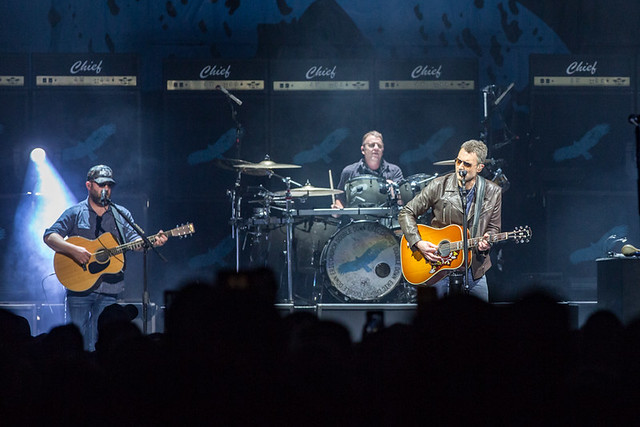 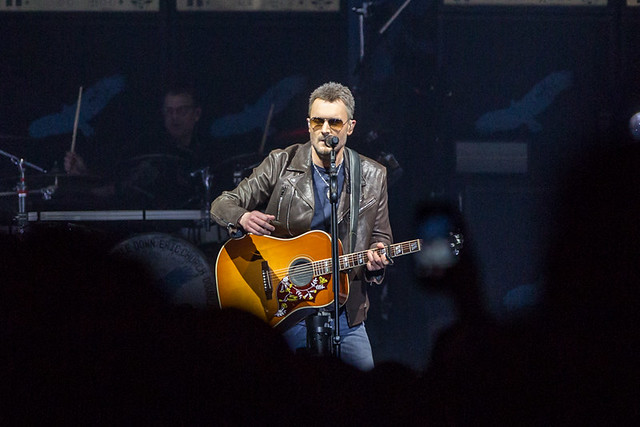 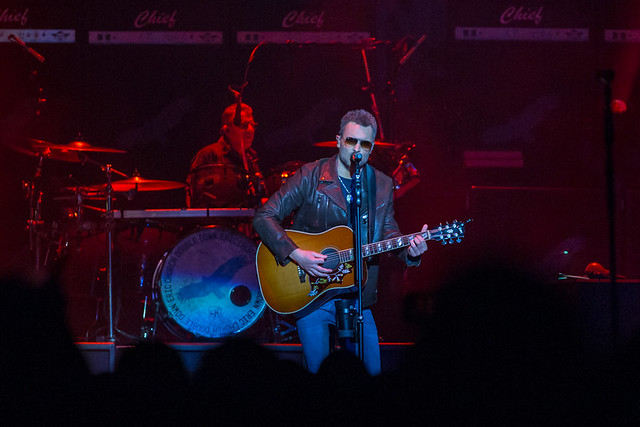 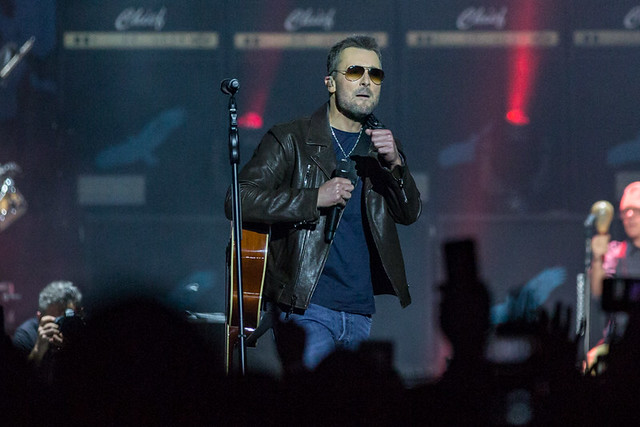 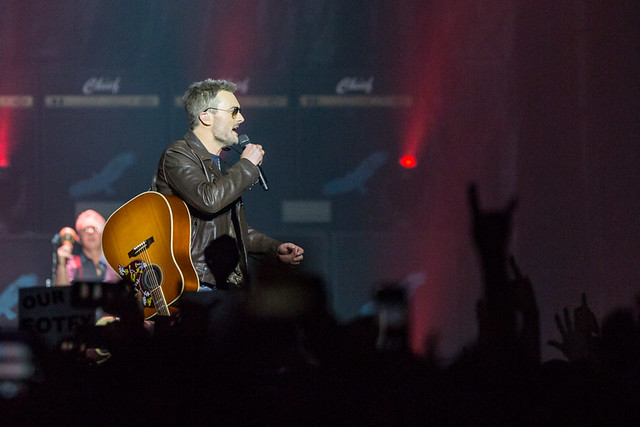 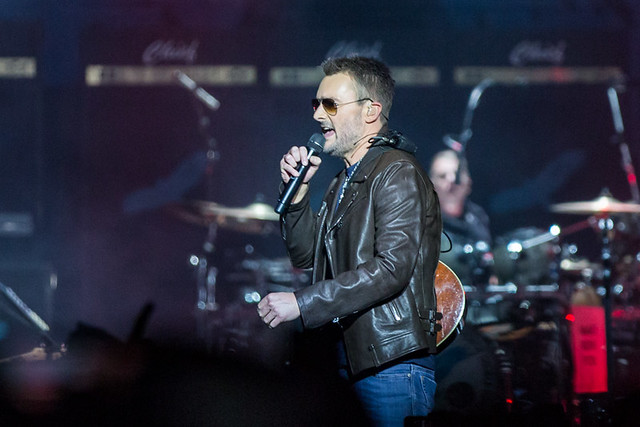 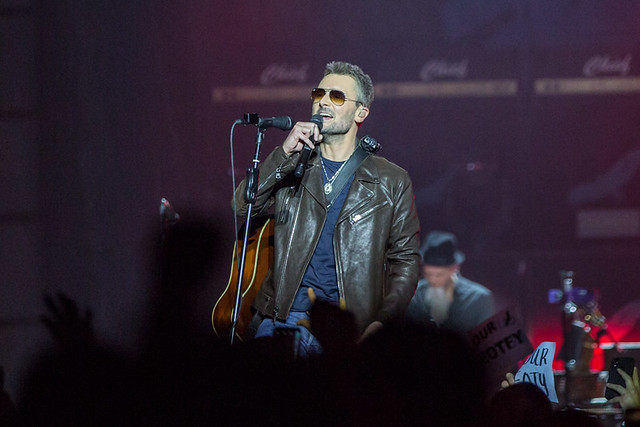 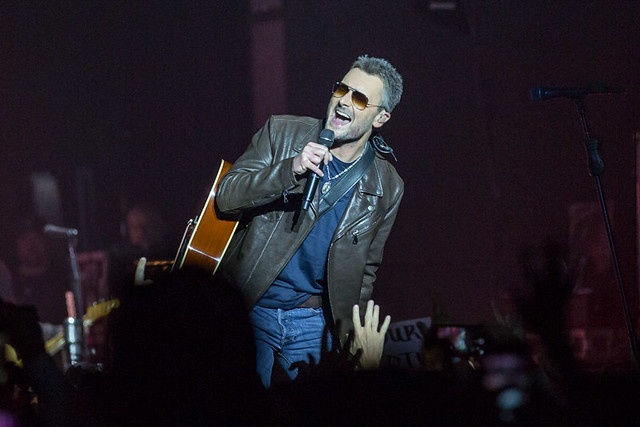