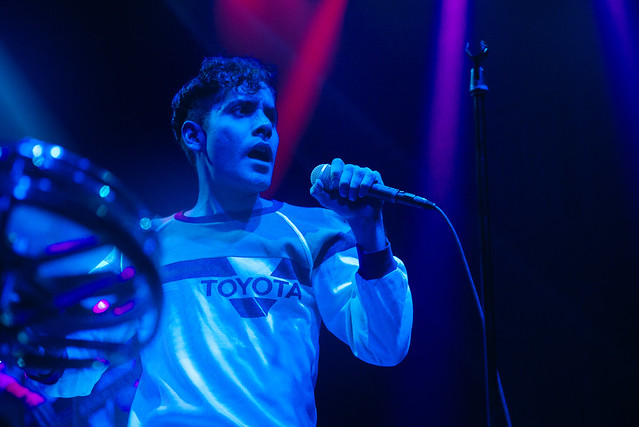 Neon Indian took the stage recently at the 9:30 Club. Sporting a Toyota sweatshirt, Alan Palomo led his bandmates in a show that revealed what a Neon Indian concert is. Also, Brad Oberhofer warmed up crowd while also playing later with Neon Indian on synth/keys.

On Nov. 16, Alan came prepared with new music and throwbacks for the crowd. Newly released video and single “Toyota Man” is a song completely in Spanish. It is an homage to his Mexican roots and also a political declaration to today’s administration that we are all Americans who want to study and work.

The energy turned into beachy sounds of “Annie” to a more disco funk vibe with the rhythmic “Slumlord” and “Slumlord’s Re-lease” -— all from, VEGA INTL. Night School. Classics like “Deadbeat Summer” and “Terminally Chill” also appeared from the band’s debut album Psychic Chasms. At least one un-released song was played, and the 9:30 crowd were the first to hear them. Judging from the reaction, it was a pretty good song. There was no word yet on an album drop, but it sounds like it’s coming soon.

The encore became an encore of nostalgia for me, playing tunes from my childhood with Luis Miguel and early college days with “Polish Girl,” plus a Taking Heads cover — “This Must Be the Place” — to end the night. After that show, I know that I’m ready for new music and ready for Neon Indian to comeback to DC.

You can catch Neon Indian next on Nov 21 in Toronto, CAN and through the end of November. The tour ends in Salt Lake City, Utah.

Here are some photos of Neon Indian performing at the 9:30 Club on Nov. 16, 2019. All photos copyright and courtesy of Brenda Reyes. 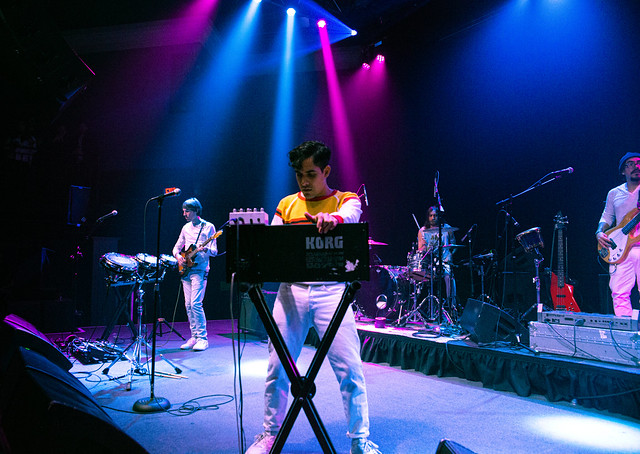 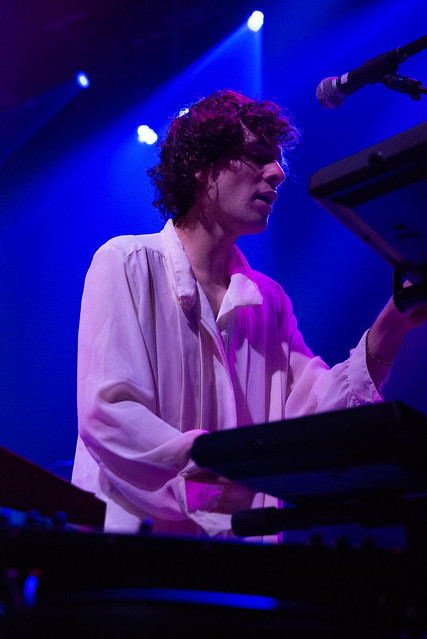 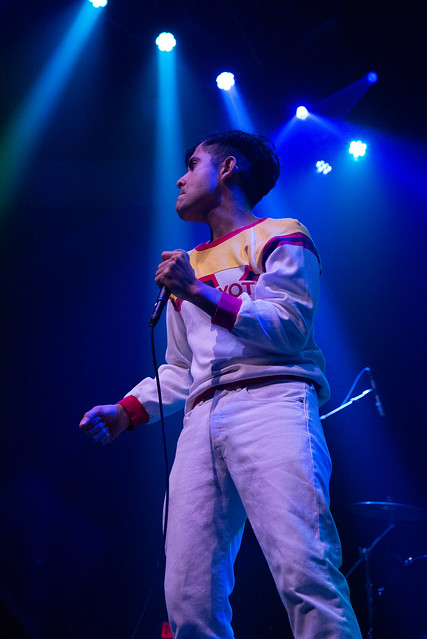 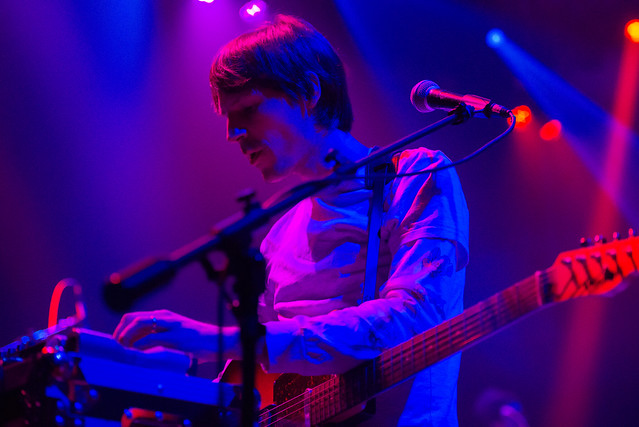 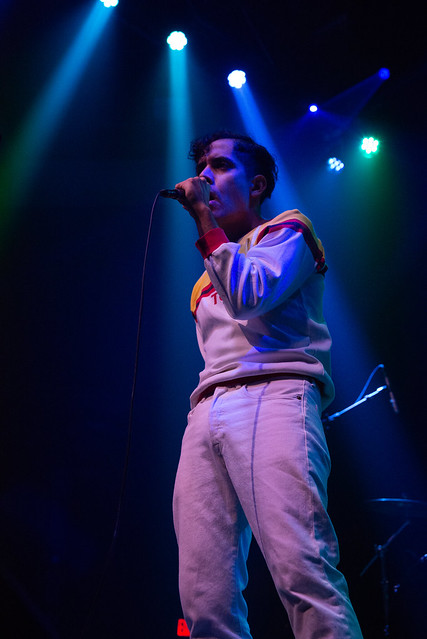 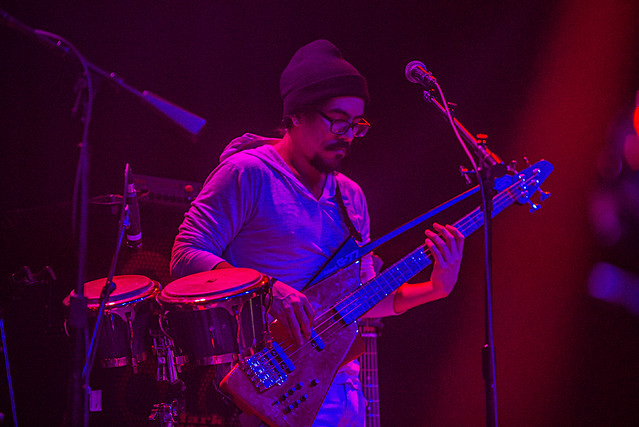 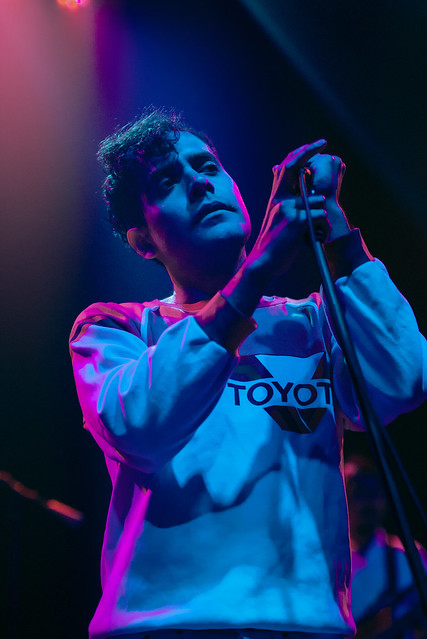 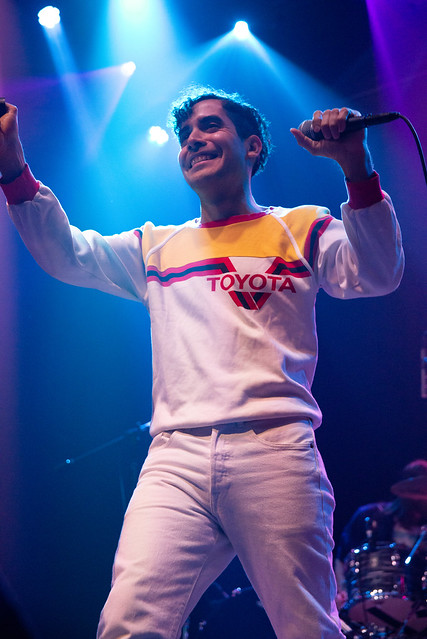 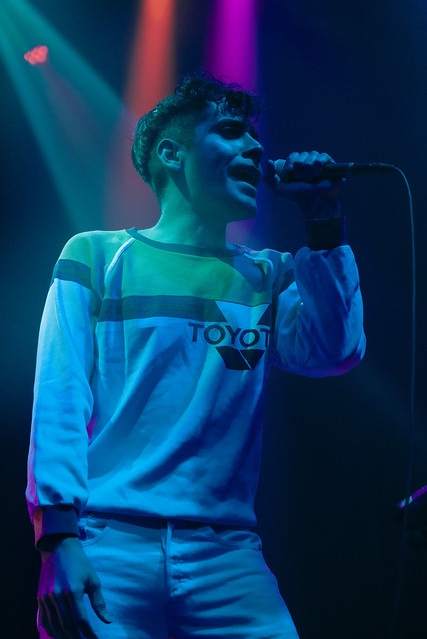 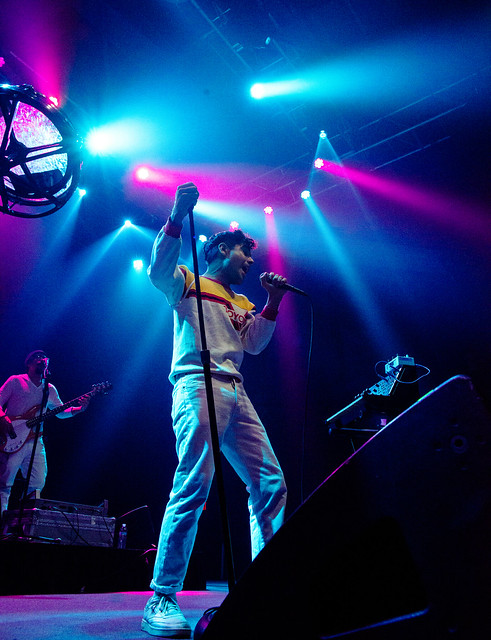 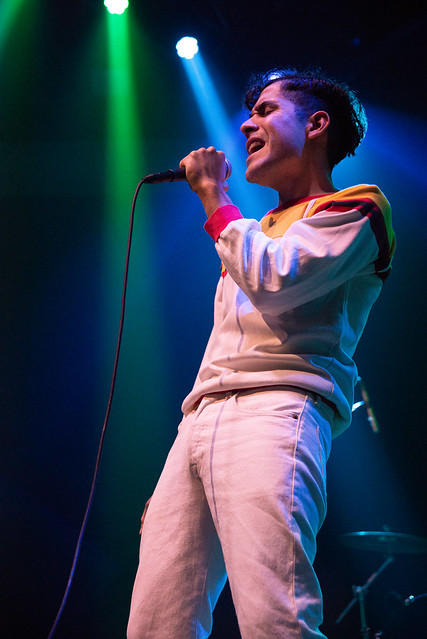