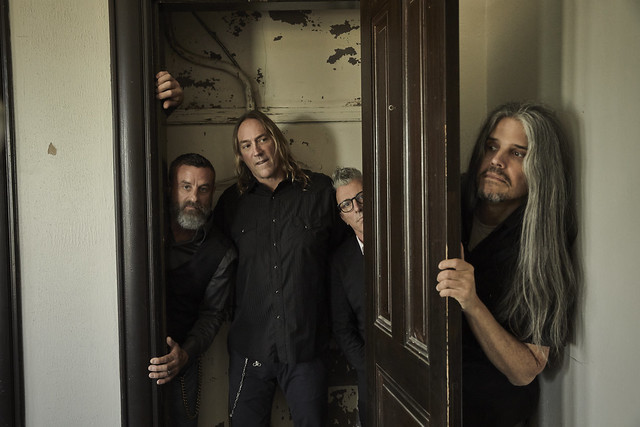 Not long ago, frontman Maynard James Keenan reunited his progressive metal bandmates in Tool for a fifth album, titled Fear Inoculum, and now the quartet are conquering stadiums across the country. Tool performs at Capital One Arena in DC on Monday, Nov. 25.

Fear Inoculum’s release capped over a decade of speculation and anticipation, with confirmation of the release arriving in May as the band flashed “August 30” from the stage as they performed two new songs: “Descending” and “Invincible.”

As August arrived, Tool released their back catalog via digital service providers, seeing Opiate, Undertow, Ænima, Lateralus, and 10,000 Days rack up in excess of 20 million streams in the subsequent 48 hours and occupy the top five spots on iTunes’ Top 10 Album Charts.

In a rave review for Consequence of Sound, Jon Hadusek said, “Fear Inoculum lives up to its daunting expectations with songs that showcase Tool in peak performance as musicians and compositional arrangers.”

“Fear Inoculum is a vast work of highly conceptualized progressive rock, fitting snuggly in Tool’s canon of similarly exploratory works. The overall tones and sonic palette immediately recall 10,000 Days, each song being a journey unto itself, which results in extremely long track lengths and multi-movement pieces where passages linger and breathe for minutes at time,” Jon wrote.

He added, “At its best, the album rewards patience with cinematic payoffs.”