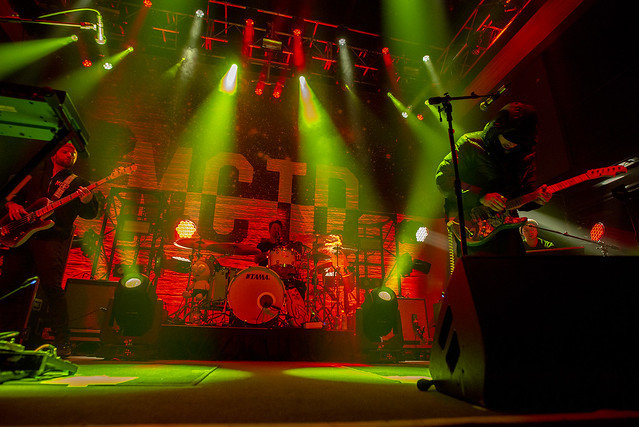 Anyone in attendance at 9:30 Club can easily deduce that DC is dope. The logic is simple — according to the title of Highly Suspect’s brand new album, MCID, their crew is dope. It was evident at the band’s recent sold-out show, the band’s first D.C. performance since a two-night stand at 9:30 Club last year, that Highly Suspect’s crew has a large presence in the nation’s capital. 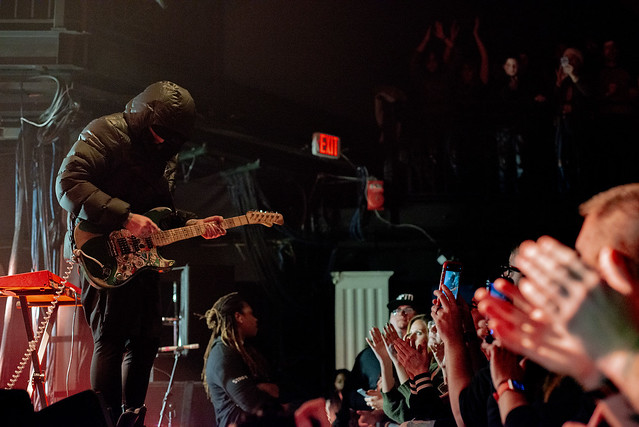 Opening with “Bath Salts,” the former trio established a groove that would continue through the night. No longer a trio, not only does the band boast a new album for 2019, but also a new member with Matt Kofos adding guitar to the lineup.

The three songs which followed showcased just how versatile of a band we were witnessing. Most prevalent in Highly Suspect’s sound would be the mesmerizing, mid-tempo, stoner rock groove, punctuated by Johnny Stevens’ sorrowful voice, which all fits a song like “Bloodfeather” perfectly. 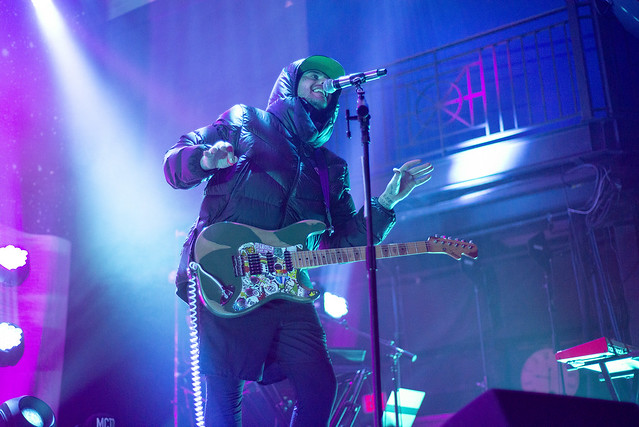 The spirited version of “Lost” that came next took the energy in the room up to another level with its searing guitar leads. For the fourth number of the evening, bassist Rich Meyer took over on vocals for the bluesy “Round and Round” with Johnny Stevens handling the blues licks on guitar.

Not every band can pull off such musical diversity within a single set. Even fewer bands would forego the traditional drum kit and choose to incorporate sampled drums despite having a drummer of Ryan Meyer’s caliber. 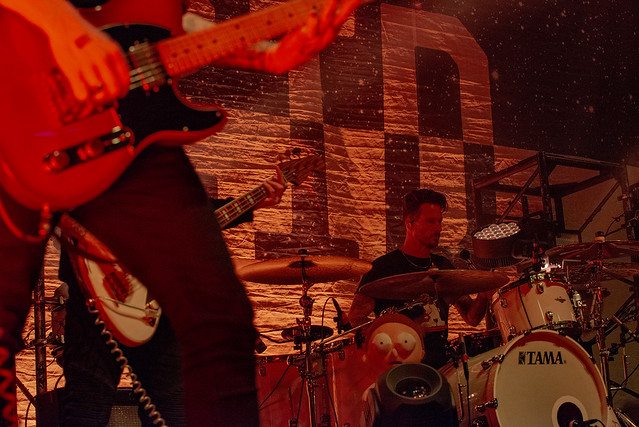 But Highly Suspect seems to get off on doing the unexpected and did perform a few songs without acoustic drums. Highly Suspect’s aversion to the expected does have its perks. Johnny announced from the stage that the single “16” from MCID had made its return to No. 1 on Billboard’s Rock chart, where it’s the first rock song in over 30 years to reach the top of the chart without a single guitar in the mix. 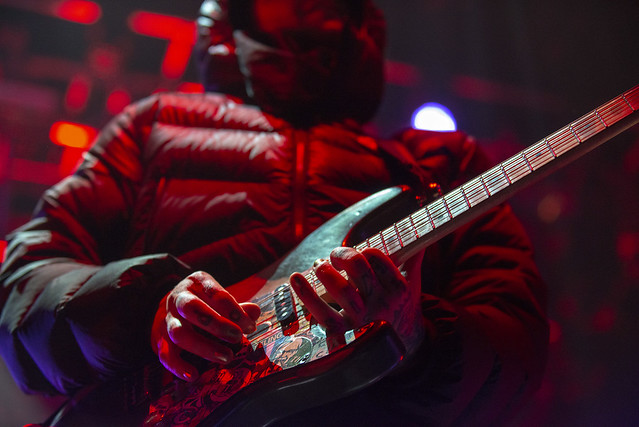 Listen to MCID (My Crew Is Dope) by Highly Suspect on Spotify:

Typically, if an artist finishes up their set without playing their best-known songs, they will predictably walk off stage, wait a few minutes, and then return to the stage for an encore. It was no surprise when Highly Suspect did the usual encore routine. What was surprising was that after the encore they returned to the stage for a second encore. The East coast rockers didn’t show up to surprise their crew, they showed up to blow minds, and they successfully did so by hitting the stage for a THIRD encore to close out the night with “Wolf.” Triple encore — a dope feat by a dope band. 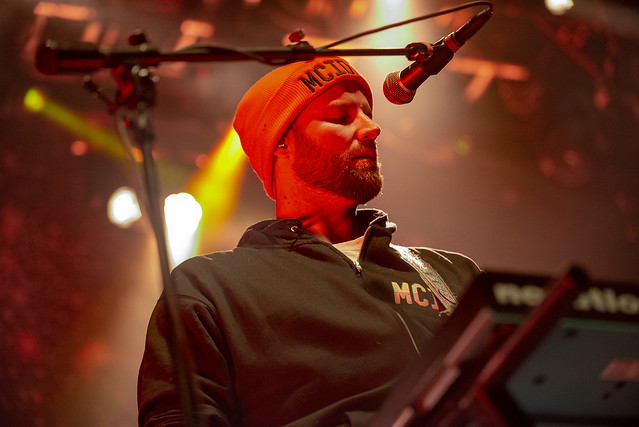 Check out more photos of Highly Suspect performing at the 9:30 Club in DC on Nov. 17, 2019. All photos copyright and courtesy of Rashad Polk. 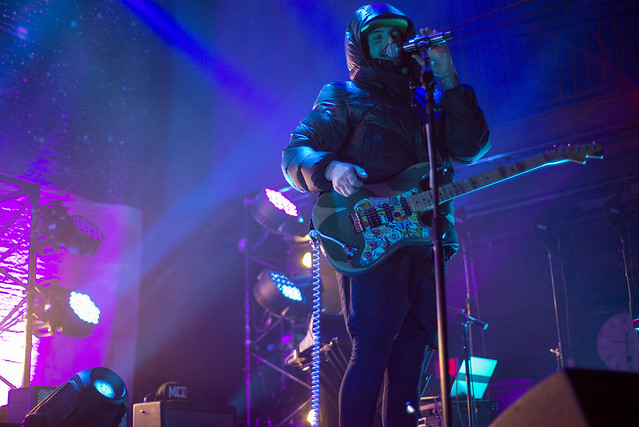 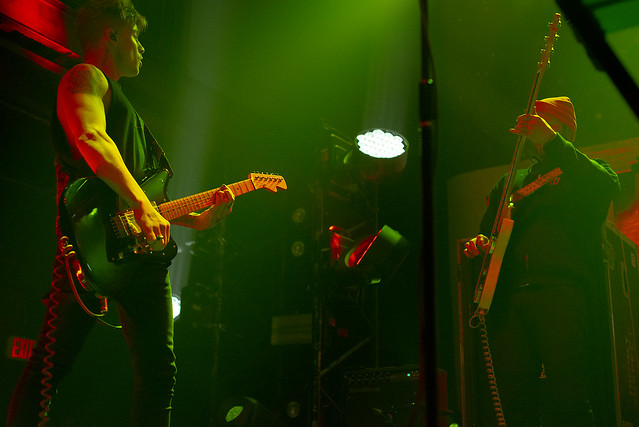 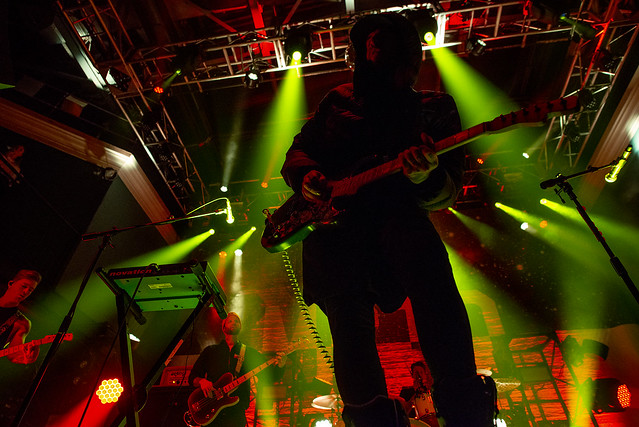 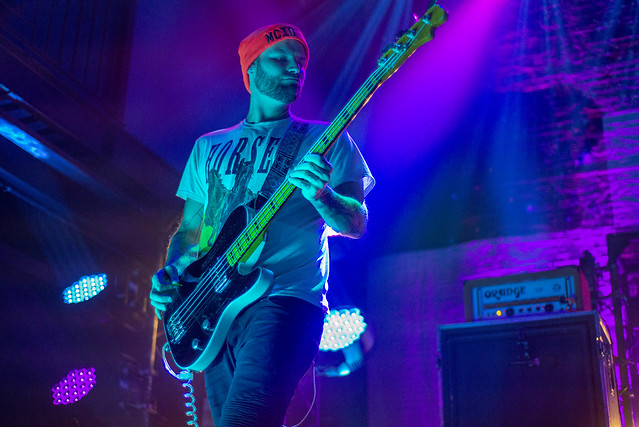 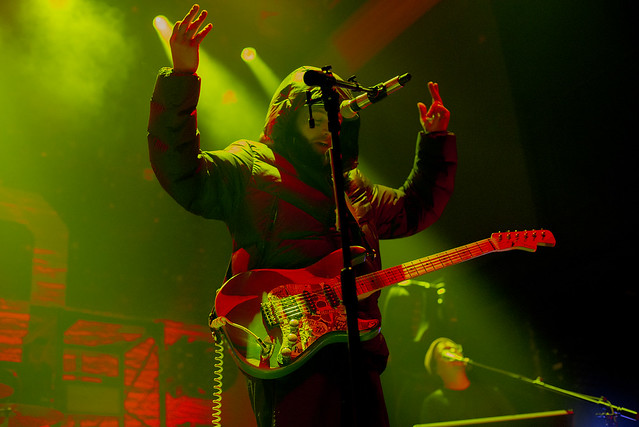 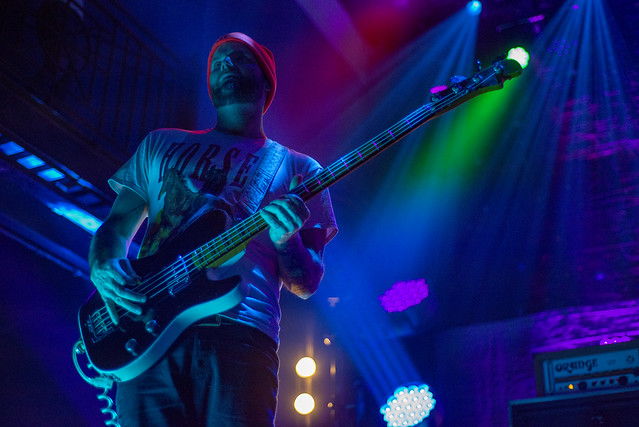