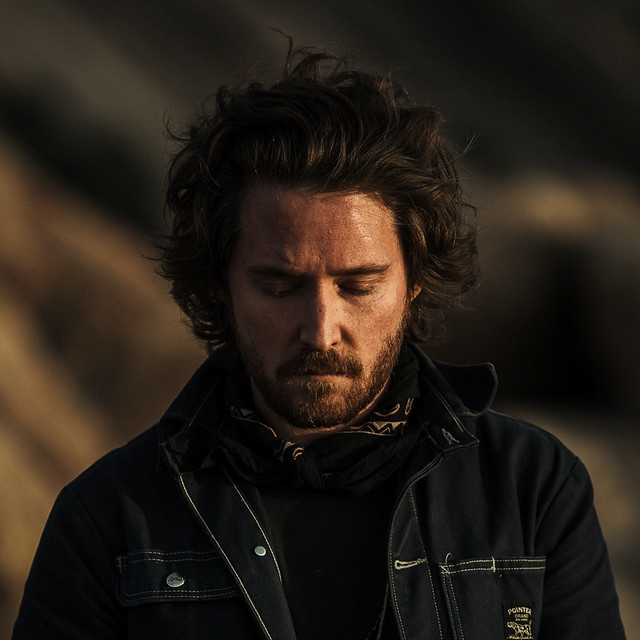 Known for incendiary performances and his own blend of fingerpicked guitar, howled laments, and southern gothic lyrics, Christopher self released albums Songs of Praise and Scorn (2012), and False Cities (2013). Then he released Labor Against Waste (2015) and Itinerant Arias (2017) on the Anti- Records label.

Christopher returns with Best of Luck on Anti- in 2020. Throughout Best of Luck, discontent and self-doubt are transformed into messages of resilience and hope. “Trouble Don’t Follow Me” captures this perfectly, with an upbeat almost anthemic rhythm and soulful, gospel-tinged vocals.

“It comes as no surprise to me that one of my most optimistic songs could be written in the most difficult hour,” Christopher said. “When all I needed was a little hope and a song I could play night after night and not get tired of. Something that captured the basic recipe for endurance. A song about marching on, a warning to anything that might stand in your way, and needing to feel strong for the people around you, so you can inspire them to do the same.”

“Christopher Paul Stelling is an intense singer and lyrically has that poetic sense of mystery you can find in the songs of Bob Dylan,” said NPR Music. And No Depression observed, “The energy that this man is able to unleash through his songs and performances is unprecedented. The power and talent he beholds is a rare and beautiful thing.”