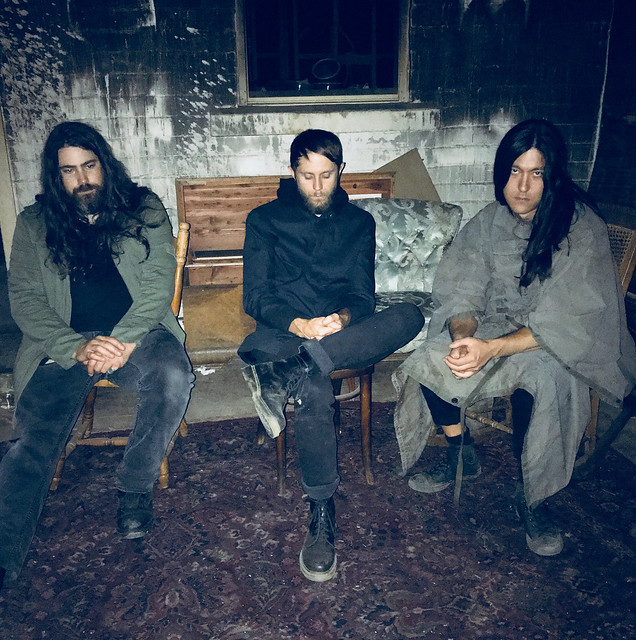 A whole lot of noise is coming to 9:30 Club on Wednesday, Dec. 18 — a whole lotta noise *rock* that is. Noise rockers Daughters and Health share a bill for us to get all contemplative yet dancey just a week before Christmas.

Daughters, the Rhode Island based noise outfit, returned with their new album, You Won’t Get What You Want, late last year. The album quickly became a favorite of music lovers and critics, with inclusion on best of 2018 lists from NPR, Pitchfork, and Rolling Stone, who said: “If heavy music is supposed to be scary, Daughters have elevated it to an invigorating new level.”

Watch the official music video for “Guest House” by Daughters on YouTube:

Few artists were better prepared to confront the confusion of life in 2019. With their new album Vol. 4: Slaves of Fear, the trio has not only made the heaviest, most genre-obliterating album of their career. They’ve documented just how frightening it feels to be alive right now. Vol. 4: Slaves of Fear uses every tool in contemporary production to make a terrifying, exhilarating LP. But beneath all of that, Vol. 4: Slaves of Fear also has some of the most vulnerable and evocative songwriting of Health’s career. In the lyrics, singer Jake Duzsik confronts death, isolation, and hopelessness with an uncommon candor and intimacy.

“Through the medium of abrasive beats and tortured, explosive synth textures the band tackle the world’s uneasy conscience, resulting in a remarkably cathartic listen,” said The Line of Best Fit in awarding Vol. 4: Slaves of Fear 8/10 stars.

Watch the official music video for “Slaves of Fear” by Health on YouTube: