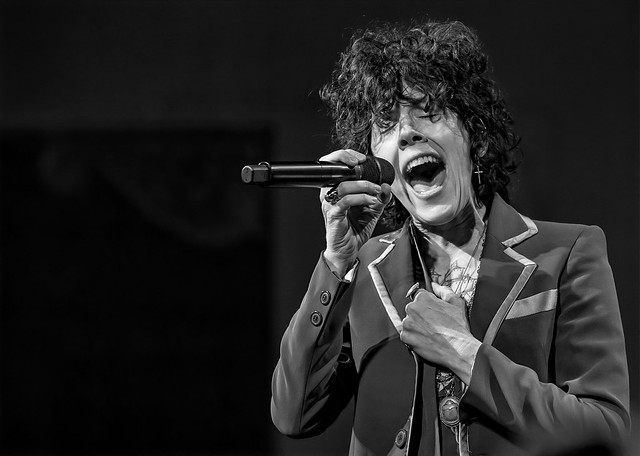 Some of the best music I’ve experienced live has been in 2019 — some older bands that I’ve missed and newer ones that I was pleasantly surprised by. As of this writing, I’m still torn by how to boil down what I’ve seen to a few paragraphs. All of the artists I’ve seen have moved me and renewed that feeling that the best way to experience music is in front of someone pouring their heart out even if it’s to a handful of strangers.

You know the feeling when you’ve been hearing about something and feel a little left out — not really grasping the significance of the event until you’ve experienced it for yourself? Well, I had heard about Kishi Bashi and had loved his music but just had never had the opportunity to see him live and when I did it became my favorite show of the year! Magical isn’t too strong of a descriptor.

OK. I have a confession. For one week both Idles and Fontaines DC played the DC / Baltimore area three times, and I was there loving every minute of it! Both Fontaines DC and Idles have now come back through the District to larger sold out shows since then, but there’s nothing like witnessing your newest favorite bands hit the stage not knowing they will change your life in just a few short hours. 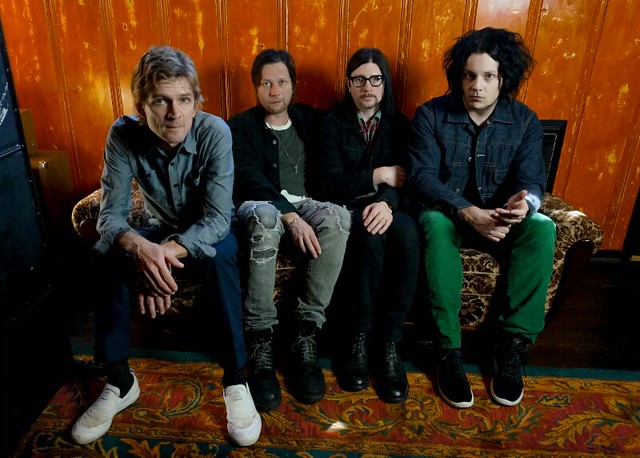 I love shooting shows, so it’s tough for me to sit on my hands, so to speak. The Raconteurs, though, put on such a fantastic set at The Anthem this year and I loved every minute.

I have had the great fortune to see LP a few times now, and each time she has blown me away. And at the Lincoln Theatre she was amazing! Simply one of the best singers and performers you’ll witness.

It’s no small wonder that Glen Hansard is able to pour out his heart each night. I’ve seen him a few times now, including years ago in the Frames, and this year at the Lincoln Theatre may be my favorite.

Guided by Voices has consistently put on the best shows I’ve seen and recently the bar has been raised even higher! Uncle Bob continues writing some of the best songs of his career (seriously, though, just listen to “Rally Boys” from one of the three LPs the band has released this year).

I’m not one for “super groups,” but there’s something to be said for two of the best songwriters in their generations getting together and making one of the best albums (debut or otherwise) of 2019. And to top it off, they went on tour and brought with them one of the best performances I’ve seen!

As a band that has refined their sound over the past couple of decades, Low continues to amaze both on record and on the stage. One of the most moving performances that had me reliving the moment weeks afterward.

The Philadelphia based Dr. Dog has been gracing mix tapes I’ve passed along to friends for years – and for good reason. They are simply one of the best bands around with two principal songwriters that continue to create my go-to music when I’m just in the mood to listen. And they consistently put on an amazing show.

I’ve seen Wilco more than, probably, any other band. From 1998 through 2019 I’ve seen Jeff Tweedy, John Stirratt, and the rest of Wilco more times than I think I can count, but at The Anthem this year was special. It was the first time I’d had the chance to photograph the band and they had released one of my favorite records to date with Ode to Joy.

OK.  So, there’s the thing… There’s way more than 10 in my top 10.  There were shows that had the hairs on my arms standing up.  There were performances that brought me to the brink of tears.  And there were artists who I’d kick myself if I didn’t include them.  So here are “Honorable Mentions” that really would be included in the above 10.