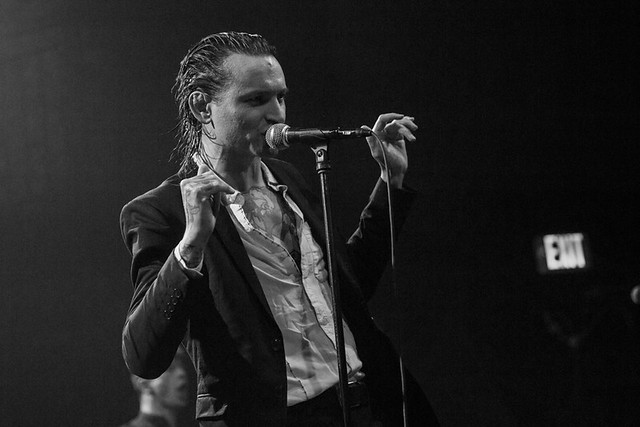 Opening with “The Reason They Hate Me” from a new album at 9:30 Club recently, Daughters’ frontman Alexis Marshall slowly began to reveal why he occasionally draws comparisons to Nick Cave. The slim singer swayed to the front of the stage in a suit to conjure energy from an audience ready to dance.

Although the vocals of that opening number were rather growling in a way sympathetic to hardcore, Alexis quickly became much more measured and select with his words and pacing by the time of “City Song,” the third number in the set.

On Dec. 18, Daughters took both of those numbers from You Won’t Get What You Want, a fourth studio album released in October 2018 after a long recording hiatus. The album dominated the punchy 12 songs of the show, which found Daughters reach back only to their self-titled third album for several tunes from 2010 in the middle of the show.

Alexis was immediately comfortable on the stage from the beginning but by the middle, he was positively at home. With his hair slicked back, he towered at the edge of the stage, evoking that image of Nick Cave. But he also barked his lyrics and played with his microphone in idiosyncratic ways that distinguished his style and underscored an inner urgency to communicate.

Stream You Won’t Get What You Want by Daughters on Spotify:

Daughters show was somewhat shorter than perhaps normal as the Rhode Island noise rockers shared a bill with Los Angeles’ Health for a “concert of noise” that opened with hardcore punks Show Me the Body. Old-school DC punks moshed throughout the opener’s set, and they were not in the mood to stop moshing, so they continued through Health and into Daughters.

Weirdly, it worked very well, particularly for songs like “Our Queens (One Is Many, Many Are One)” from 2010’s Daughters, which the band played with a burning focus. I wouldn’t argue that Daughter’s aren’t a noise rock band, but they are surely informed by their early inclination toward hardcore and it’s body punching guitars and rumbling drums.

Here are some pictures of Daughters performing at 9:30 Club on Dec. 18, 2019. All photos copyright and courtesy of Paivi Salonen. 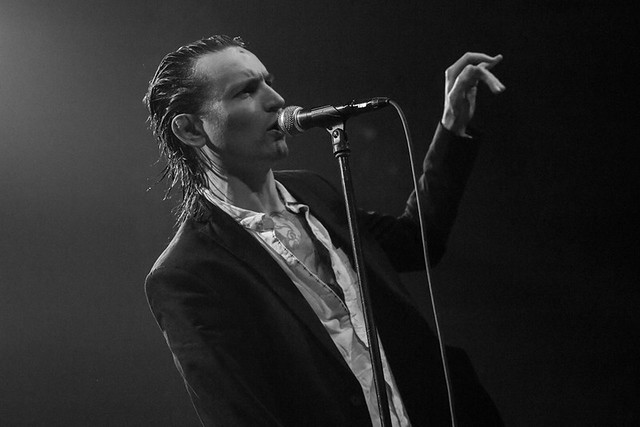 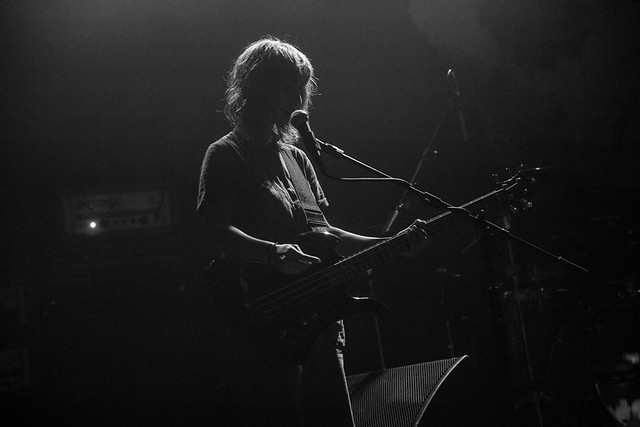 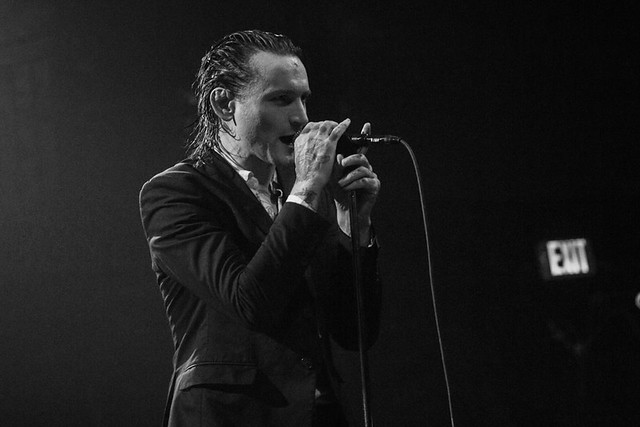 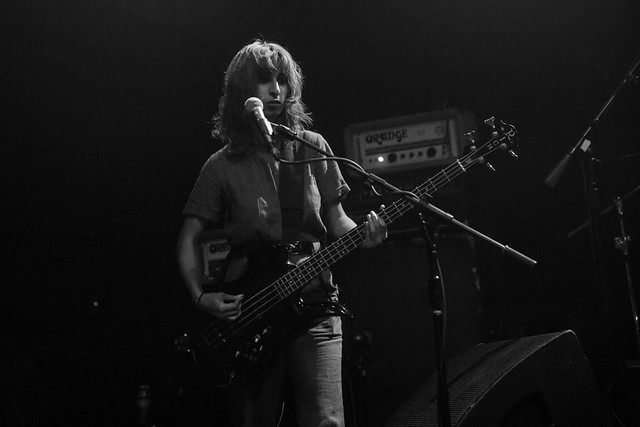 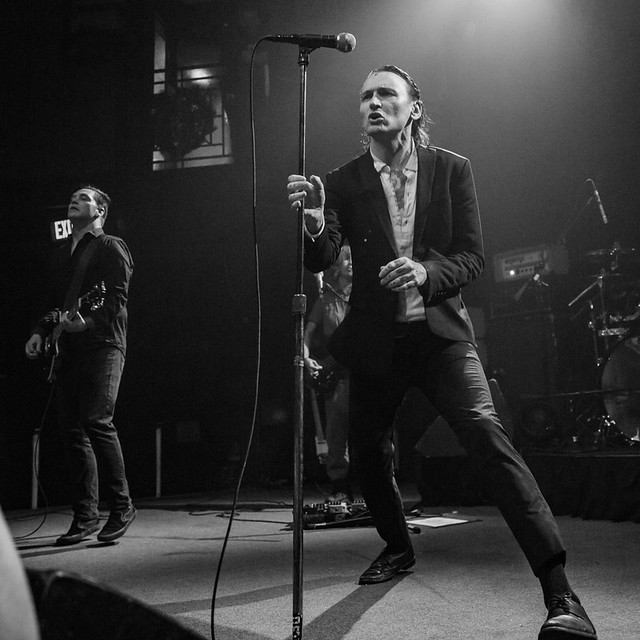 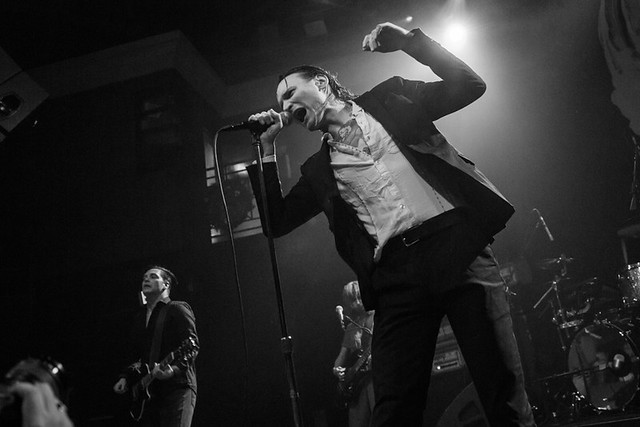 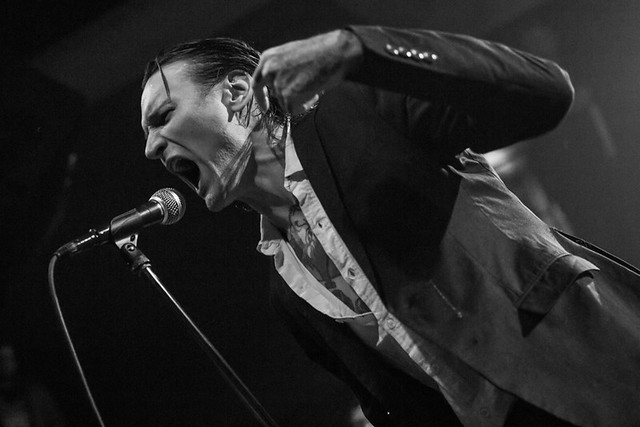 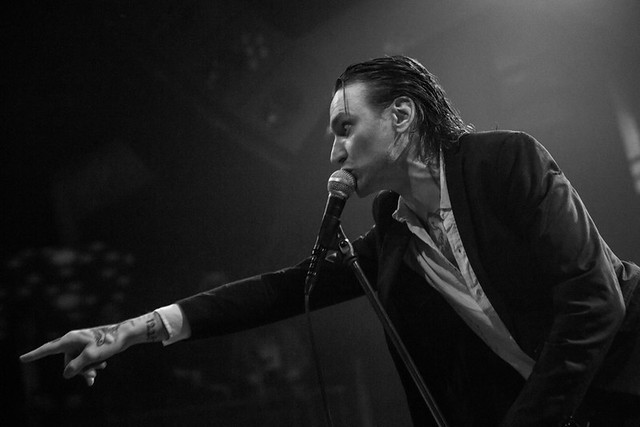 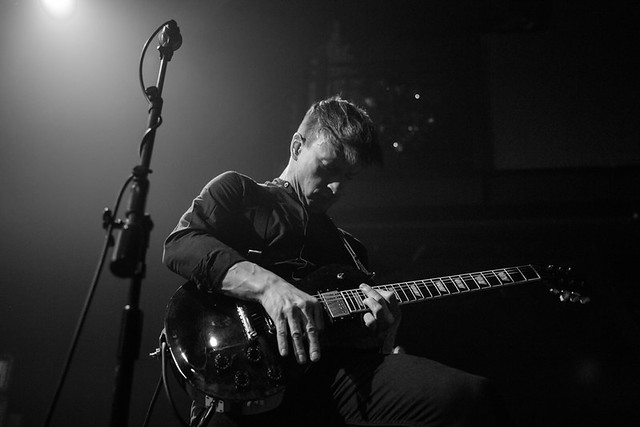 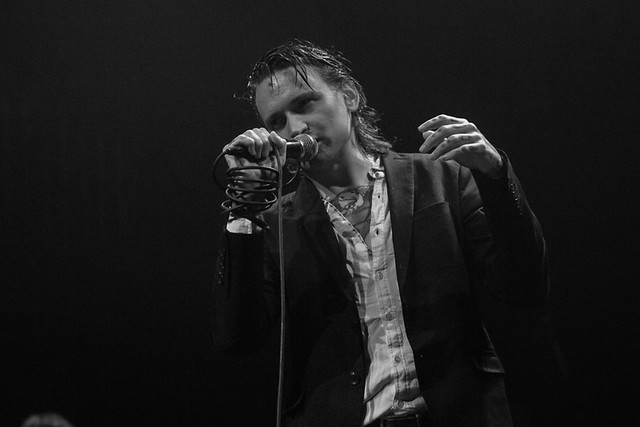 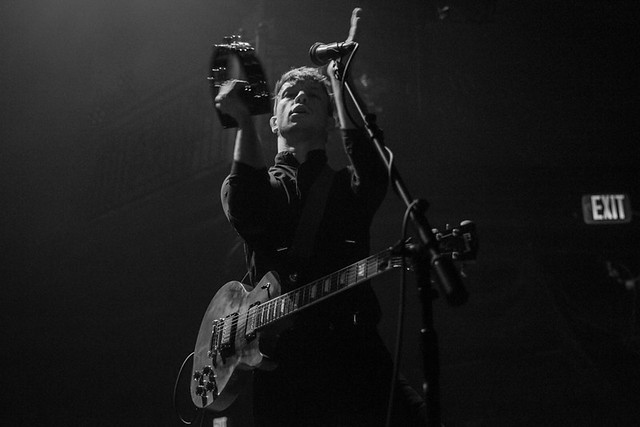