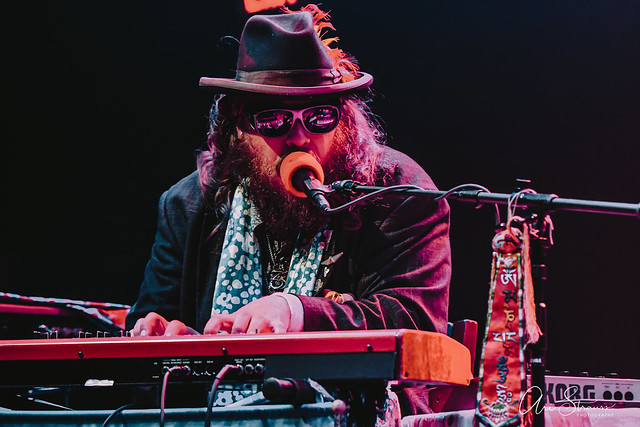 Nicholas David, a finalist on the third season of NBC’s The Voice, brought some soul to DC when he opened for Samantha Fish at the 9:30 Club recently.

The St. Paul, Minnesota-based big man went down to New Orleans earlier this year, where Samantha produced his new album, Yesterday’s Gone. The funk and vibe of NOLA came through clearly in his performance on Dec. 17, with Nicholas’ bearing calling back to the recently passed Dr. John. His deep, powerful voice carried clearly throughout the venue, and his playing on the keys — he started taking lessons quite young — showed great skill.

Nicholas’ set mixed his original tunes with seasonal melodies and R&B classics. After singing about how his blood “begins to boil” in response to the object of his affection, he treated to the audience to two cuts from Yesterday’s Gone: “Hole in the Bottom” and “Look at Me.” He then played one of his older original tunes, “Monsters Sleep,” from his album Make Hope.

With Christmas just around the corner, Nicholas and his Feelin’ Good Band grooved their way through “Joy to the World.” He then returned to his new material, singing “I’m Interested.” For his next number, a cover of Marvin Gaye’s “What’s Going On,” Nicholas asked the audience to get up and dance. A fan close to the stage got a little mouthy, leading to some banter with Nicholas, who preached “no hate.”

Nicholas finished his set singing about how the “drum and bass, they pull me in.” After Samantha’s set, he accompanied her on keys and vocals during her encore. Nicholas explained that they would play one of his favorite songs by Samantha, then one of her favorite tunes by him. They opened the encore with Samantha’s “Need You More,” and then they then covered Nicholas’ “Curious.” Together, they finished with two fan favorites by Samantha, “Say Goodbye” and “Bitch on the Run.”

Here are some photos of Nicholas David and his band performing at 9:30 Club on Dec. 17, 2019. All photos copyright and courtesy of Ari Strauss. 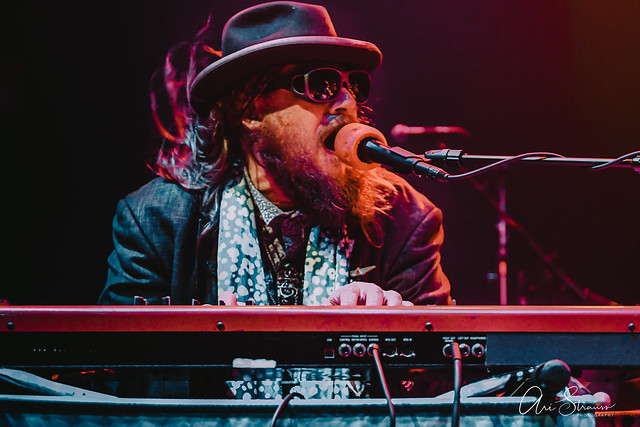 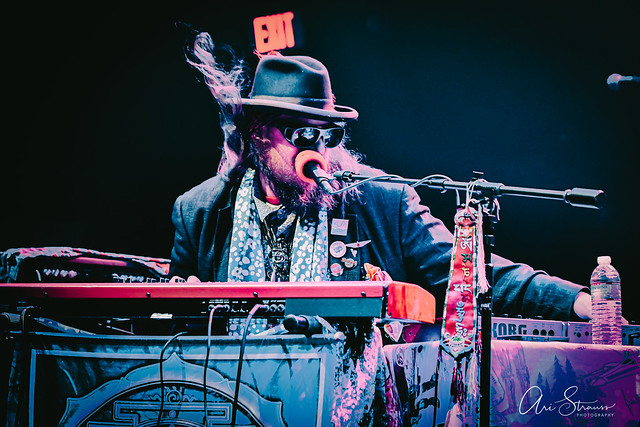 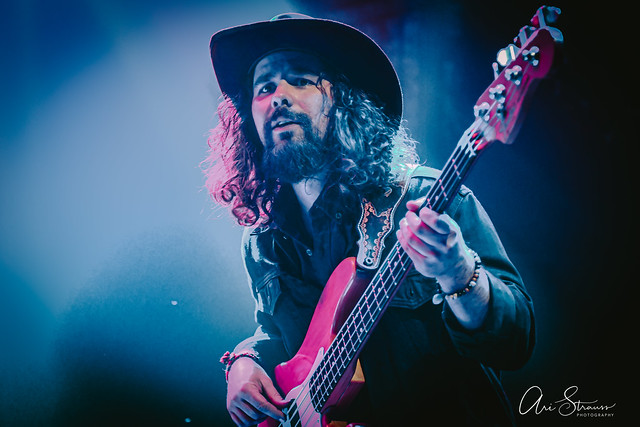 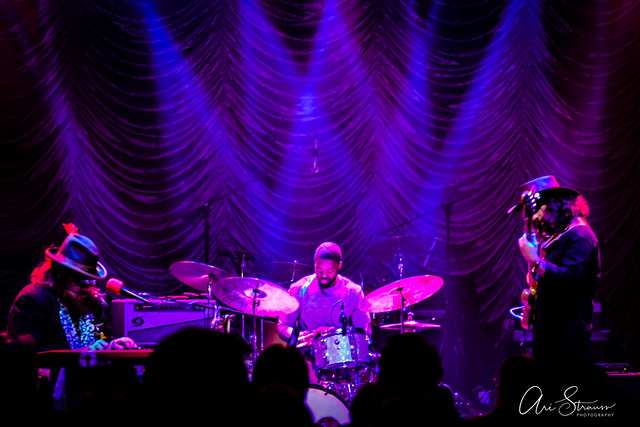 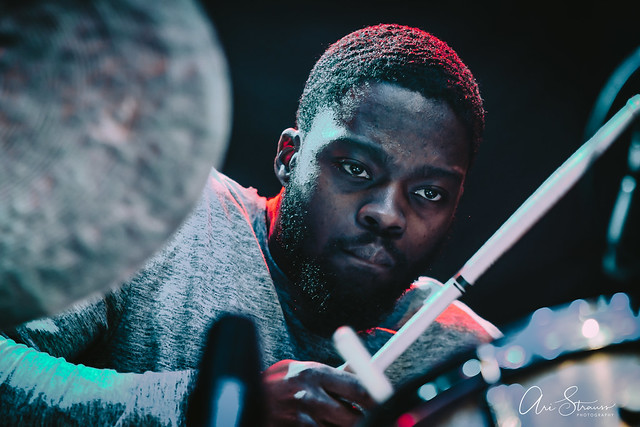 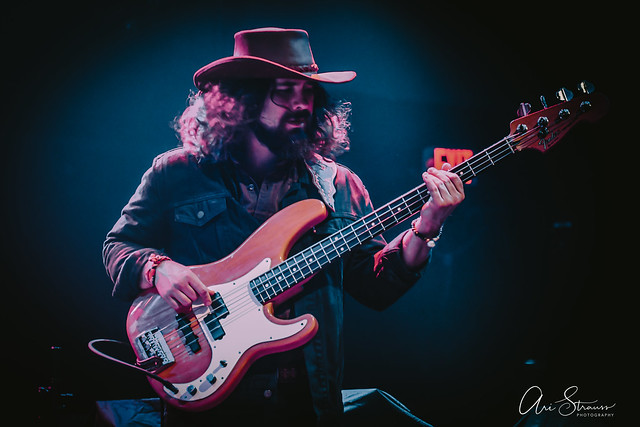 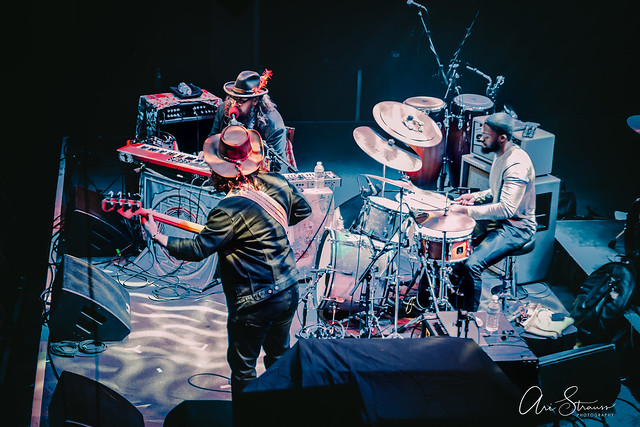 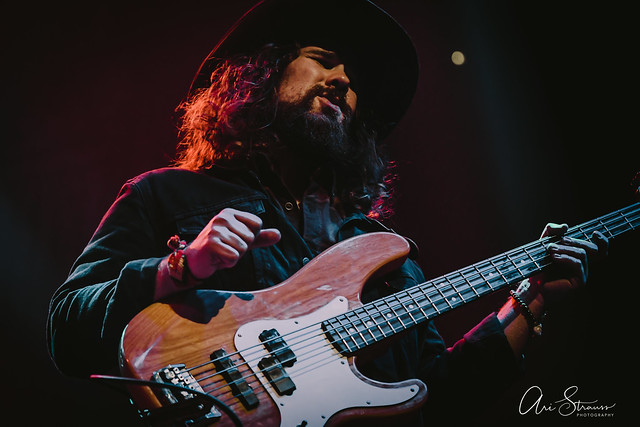 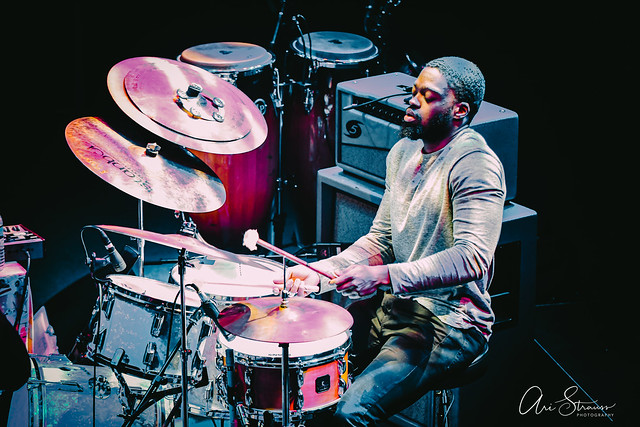 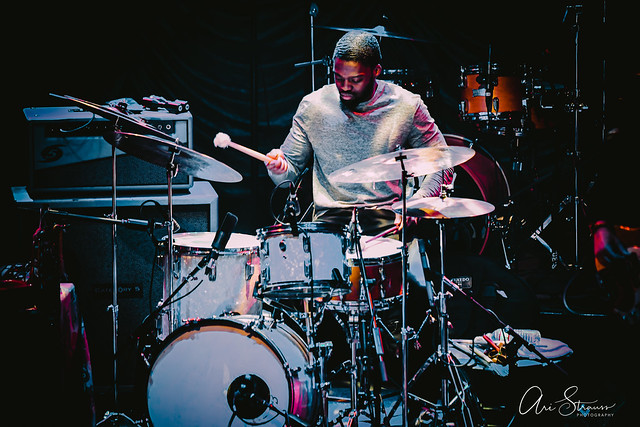 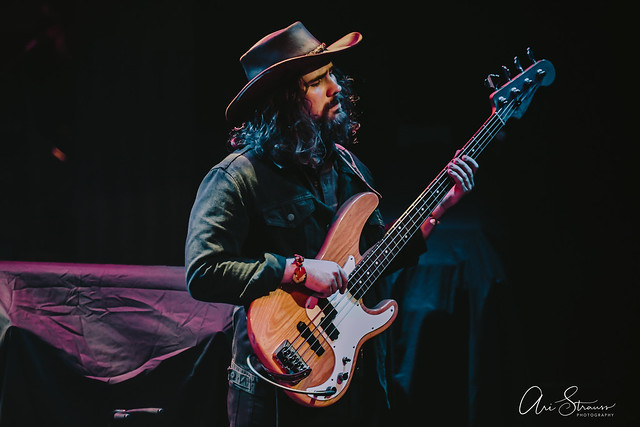 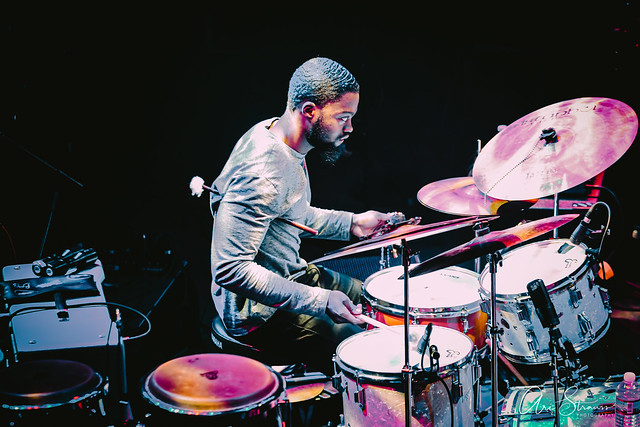 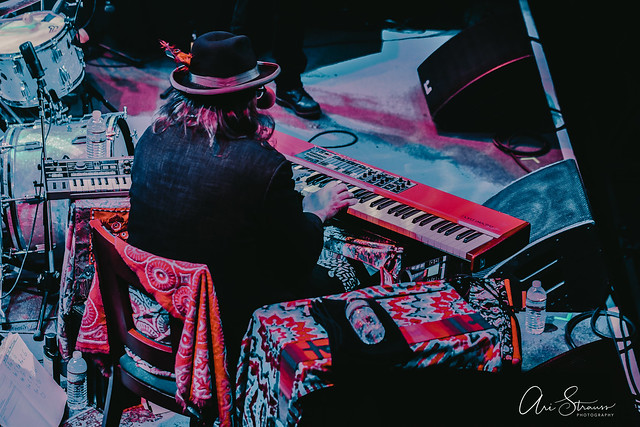 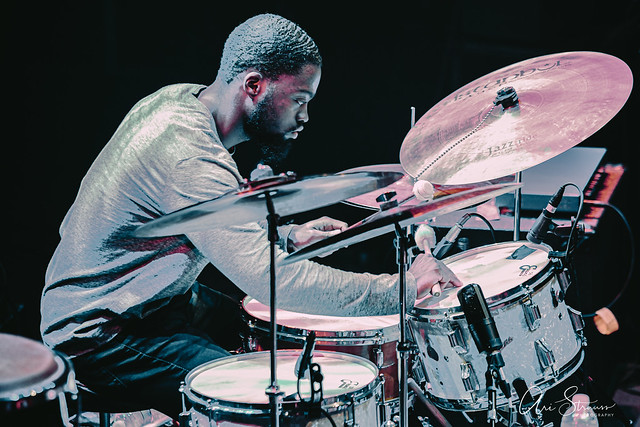 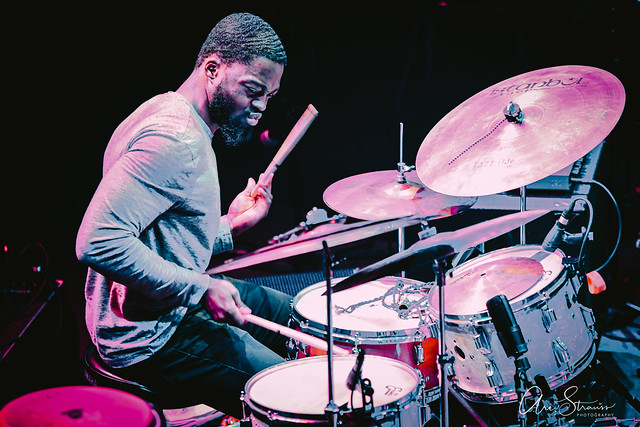 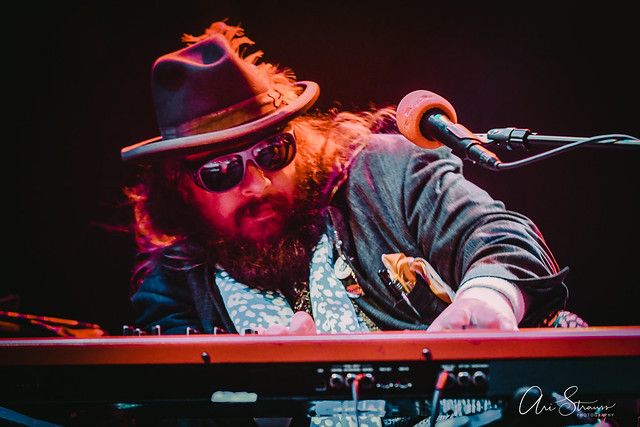