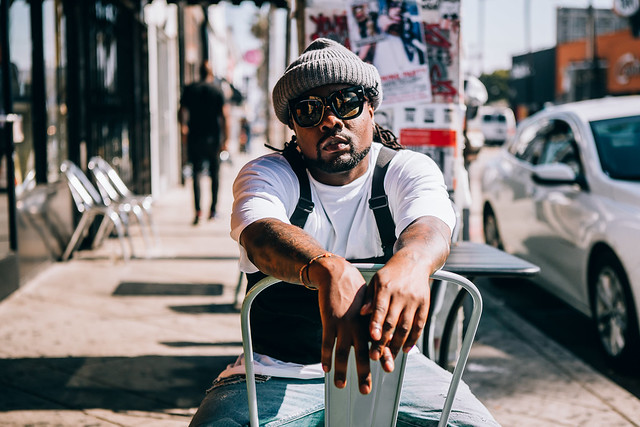 After a series of sold-out shows on his 2019 Everything Is Fine fall headlining tour and attracting rave reviews, Wale returns home to DC with his 2020 Wow… That’s Crazy Tour, named for his new album of the same name. Wale performs at The Fillmore Silver Spring on Wednesday, Jan. 1 — New Year’s Day!

Not only did Wow… That’s Crazy bow at #7 on the Billboard 200 as his fourth Top 10 on the chart, the lead single “On Chill” [feat. Jeremih] recently received a gold certification from the RIAA and hit the #1 spot at both Urban and Rhythm Radio.

Watch the official music video for “BGM” by Wale on YouTube:

Not long ago, Wale took over the stage at NPR’s Tiny Desk Fest and NPR went on to say, “It illustrates an emcee more self-aware than ever exposing flaws and struggles while exhibiting a self- confidence that seems to be fully intact.”

In a review of Wale’s last show at The Fillmore Silver Spring for Parklife DC, Shedrick Pelt noted, “Wale has been on an epic run since he entered the game with his ‘09 debut album Attention Deficit. And he doesn’t seem to be slowing down anytime soon.” Wale makes his return with friends, including Big Flock, Beau Young Prince, and Flex Kartel.