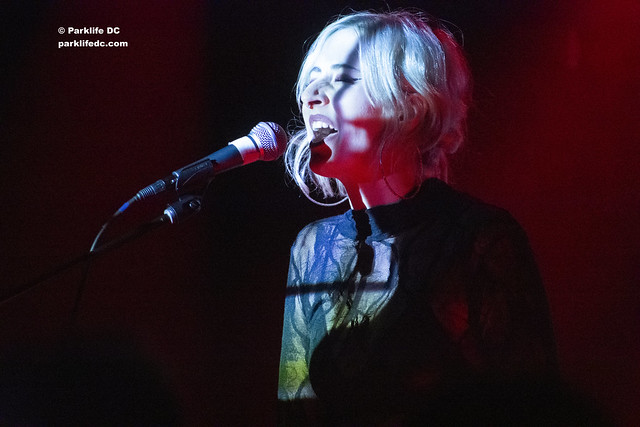 Parklife DC caught Vosh opening for Clan of Xymox at Union Stage in DC on Nov. 21. She was a worthy opener for the famed Dutch dark wavers, performing songs like “Burial Ground” and the title track from her EP.

At Union Stage, Vosh swayed gently while she sang softly over rippling synths that soothed your mind. Speaking through her music, Vosh appeared altogether far more mysterious and wise than her youth might suggest! She will surely prove to be a worthy opener for Peter Murphy as well.

Vosh is quite active in the Baltimore and DC metro areas, performing regularly at venues like Union Stage, Slash Run, Metro Gallery, and others.

Here are some pictures of Vosh performing at Union Stage in DC on Nov. 21, 2019. All photos by Mickey McCarter. 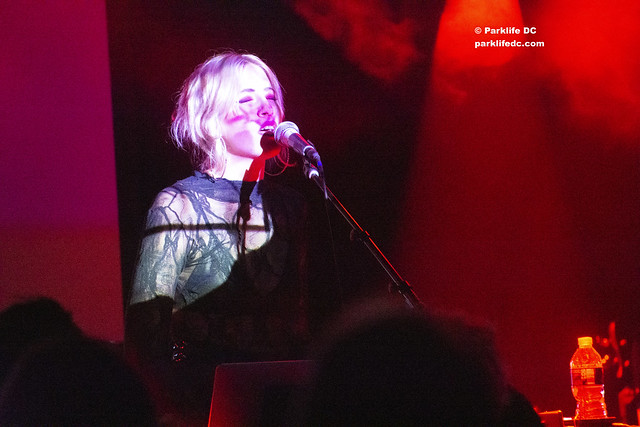 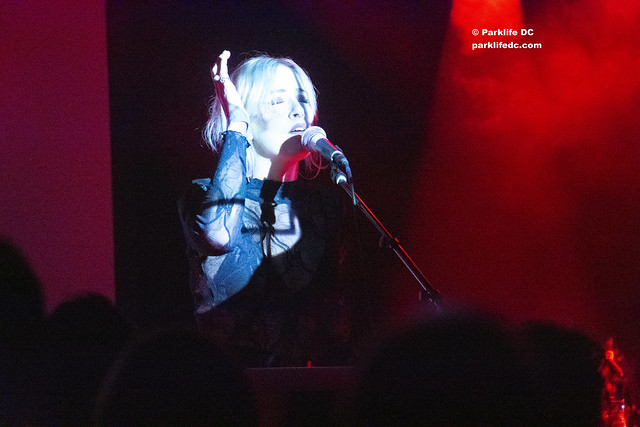 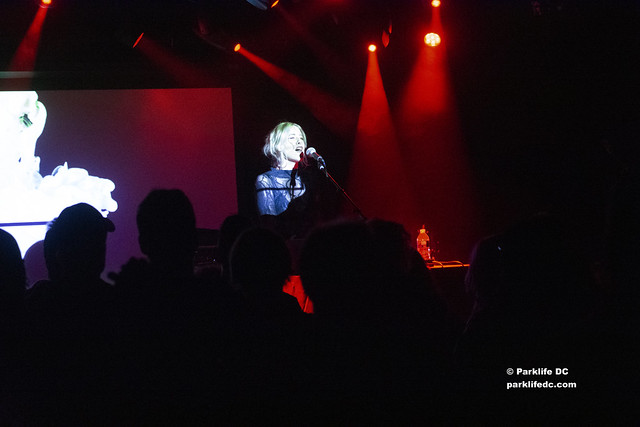 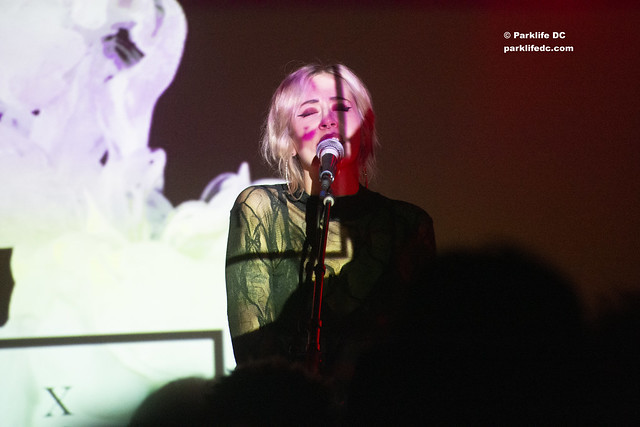 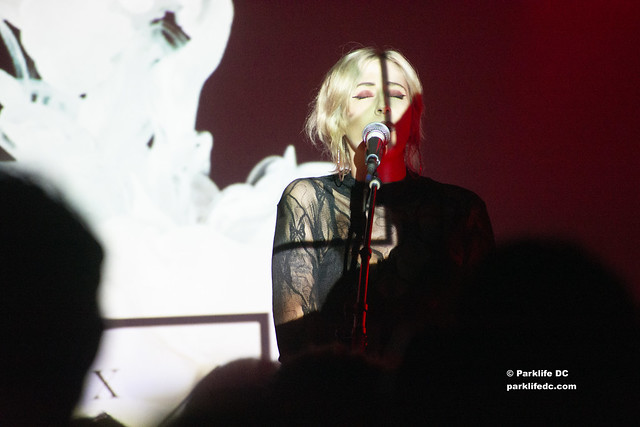 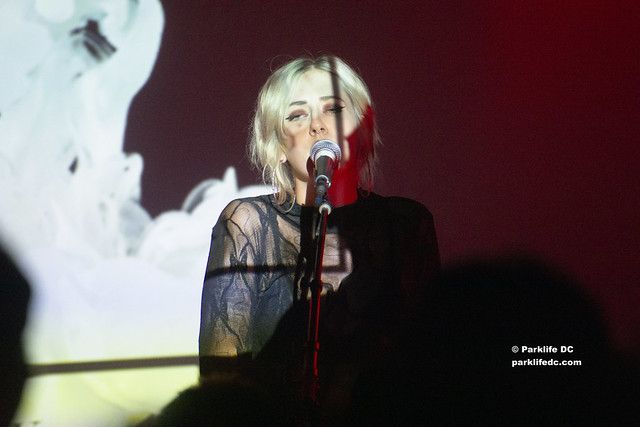 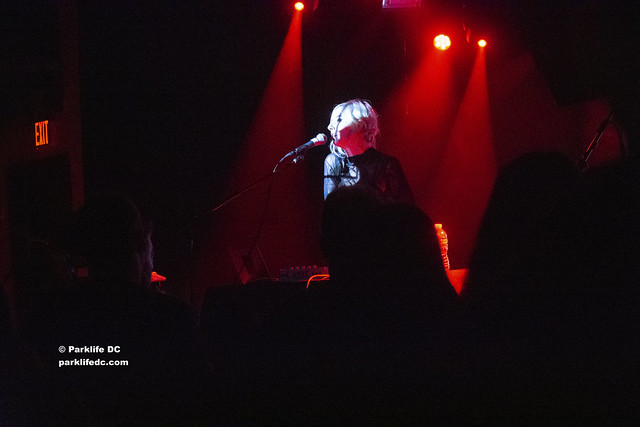 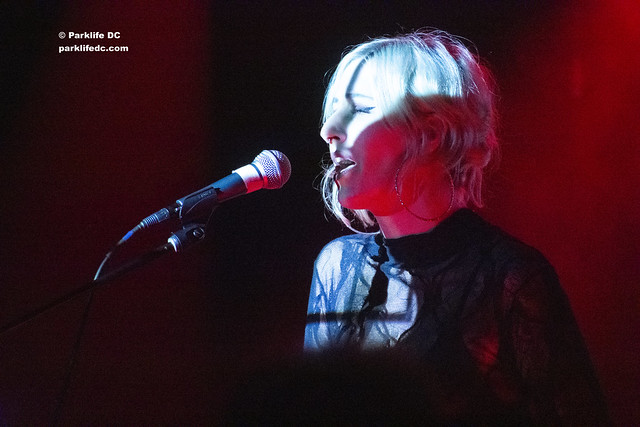 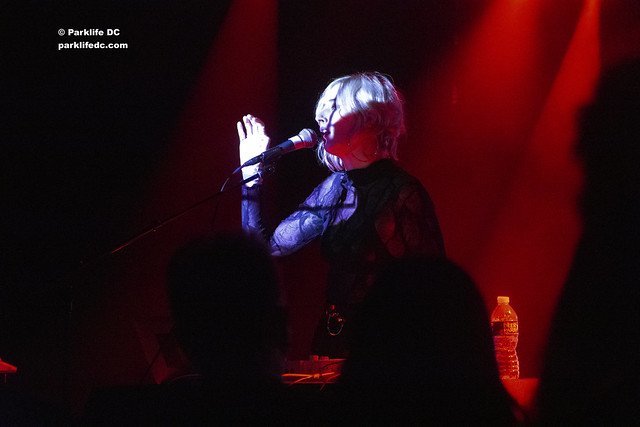 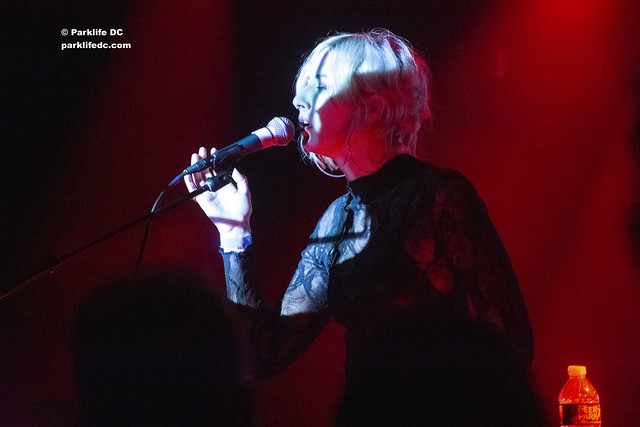 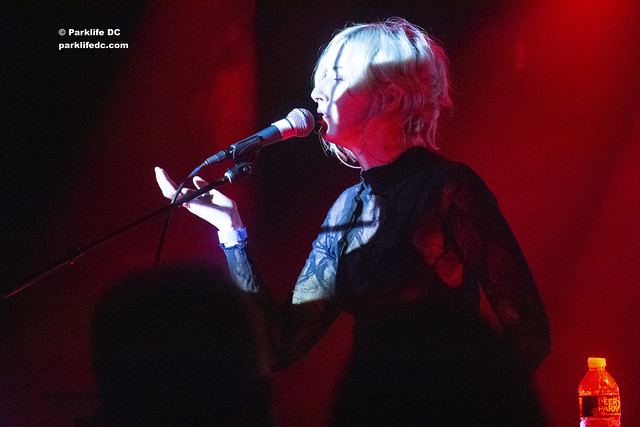 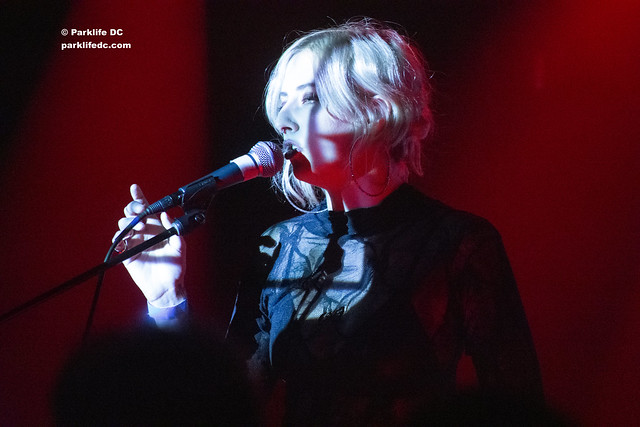 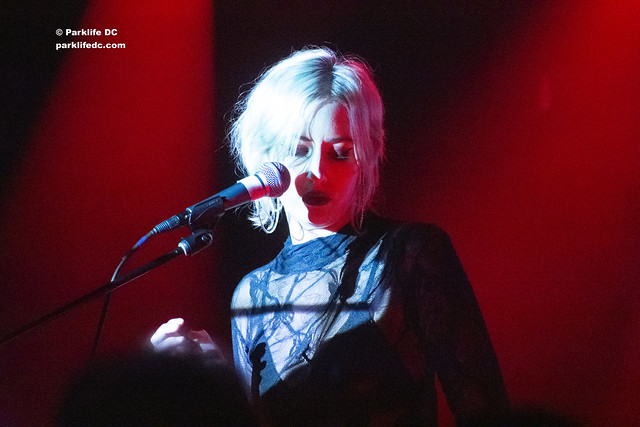