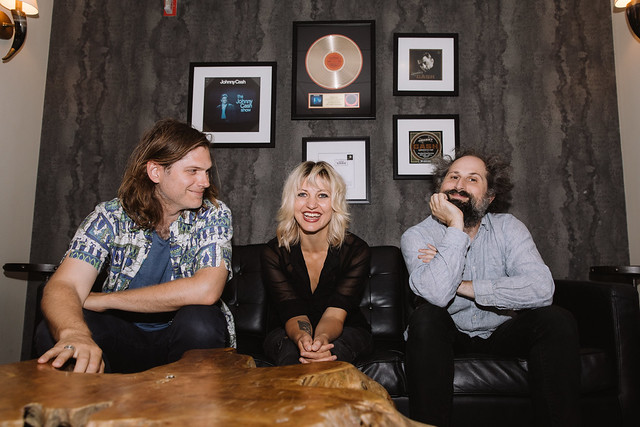 Bonny Light Horseman finds the group reimagining and reinterpreting traditional songs and co-writing new ones. “This record is about timeless humanity,” Eric said. “These 500-year-old lyrics are so deeply applicable. How incredible is it that as humans we still just want to love and have sex and feel sad and fight? It’s ancient music that feels, emotionally, right now. It’s thoroughly modern.”