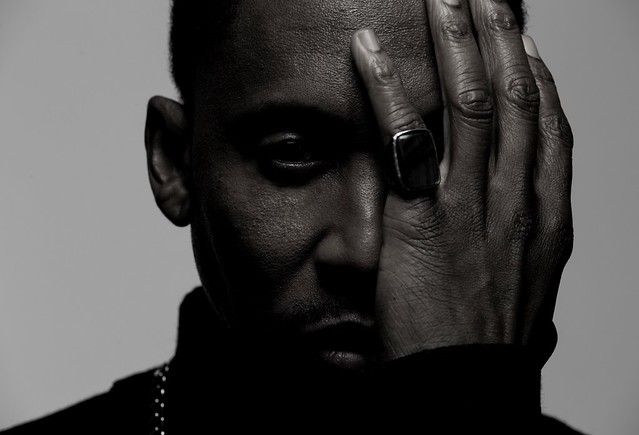 Raphael Saadiq released Jimmy Lee, his fifth studio album, last year, and he’s launched a winter tour in support of it. Raphael appears at 9:30 Club for two shows on Saturday, Feb. 8, and Sunday, Feb. 9. General admission for the Saturday show is sold out, but tickets are still available for Sunday!

Raphael — a Grammy Award-winning musician, songwriter, and go-to collaborator/producer for some of the biggest names in R&B, including Solange, John Legend, Mary J. Blige, and D’Angelo — released his first new album in eight years, Jimmy Lee (via Columbia Records), last summer. Inspired by his own brother’s trials and tribulations with addiction, Jimmy Lee — self-produced by Raphael at Blakeslee Recording Co. in North Hollywood — is a collection of intensely personal accounts of tragedy and perseverance set to some of his most thrilling production to date.

The result is an incisive and empathetic work from a master at the peak of his art.

Watch the official music video for “So Ready” by Raphael Saadiq on YouTube:

Said the New York Times about the new album, “As a solo artist, Saadiq has long been a master without a masterpiece for consensus to point to. Jimmy Lee could change that through sonic ambition alone.”

Upgrade to VIP to see Raphael Saadiq at 9:30 Club on Feb. 8. (You must already have a GA ticket!)

Buy your GA or VIP tickets online for Raphael Saadiq at 9:30 Club on Feb. 9.