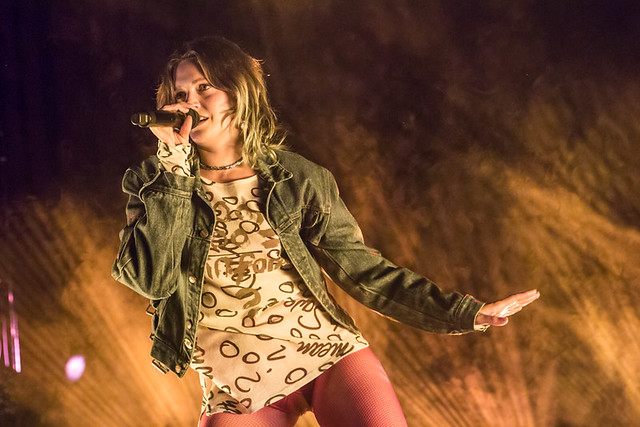 Tove Lo released Sunshine Kitty, her fourth studio album, last year, and presented the album on a North American tour this month. On Feb. 7, she performed a set of 22 songs, dedicating roughly half the show to the “femme-empowerment” record, in the words of Billboard.

Sunshine Kitty was recorded between Los Angeles and Sweden, and it represents a new chapter for Tove, marked by a reclamation of confidence, hard-earned wisdom, more time, and a budding romance. The title is “a play on pussy power, but it’s a happy, positive way of seeing it,” Tove said. “It ties in with the lynx. This cartoon cat (featured on the artwork) is an extension of me and part of the new music. She’s super cute, but she does stupid shit like getting in fights and getting fucked up. It’s how I feel the album sounds.”

At The Fillmore, Tove played singles for an eager, sold-out crowd, including “Bad as the Boys” and “Really Don’t Like You.” Tove received a Grammy Award nomination for Best Music Video for her video “Glad He’s Gone,” and she played that number as well to open the show. Opener ALMA joined Tove for a performance of “Bitches” from Blue Lips, Tove’s third album.

As Tove said prior to the show, “I’m SO ready to play these new songs for you along with your Queen of the Clouds, Lady Wood, and Blue Lips favorites. It’s gonna be sweaty, trippy and emotional guys, so PREPARE YOURSELVES.”

True to her word, Tove visited her first two albums with three songs from each, sprinkling the tunes pretty evenly throughout her show.

Here are some pictures of Tove Lo performing at The Fillmore Silver Spring on Feb. 7, 2020. All photos copyright and courtesy of Paivi Salonen. 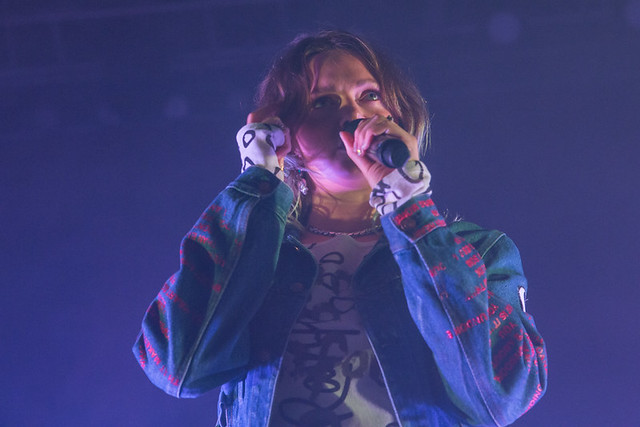 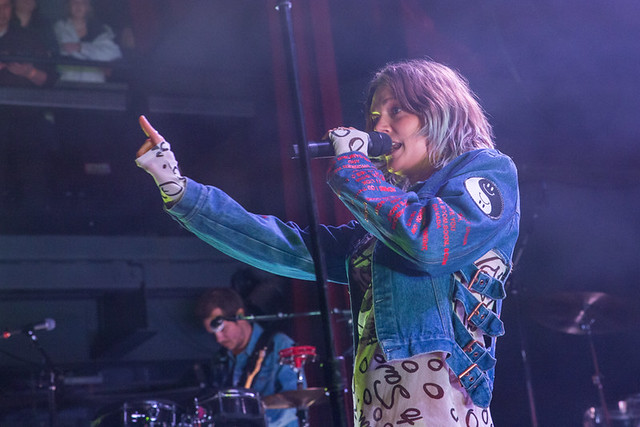 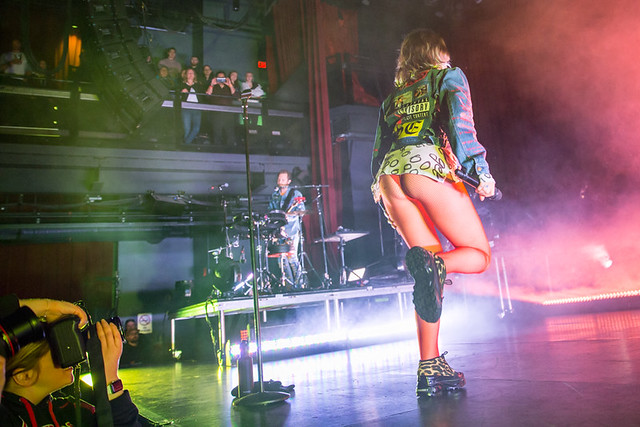 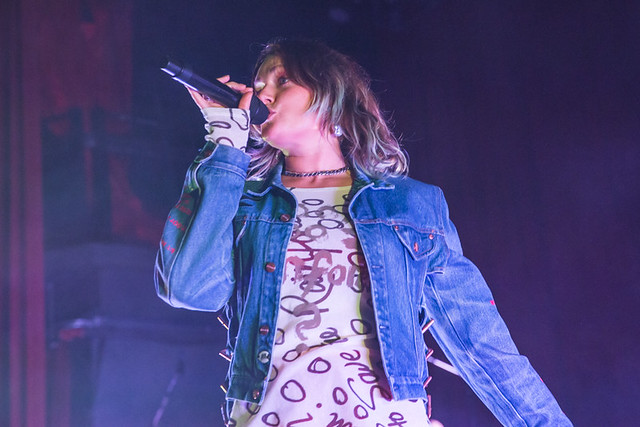 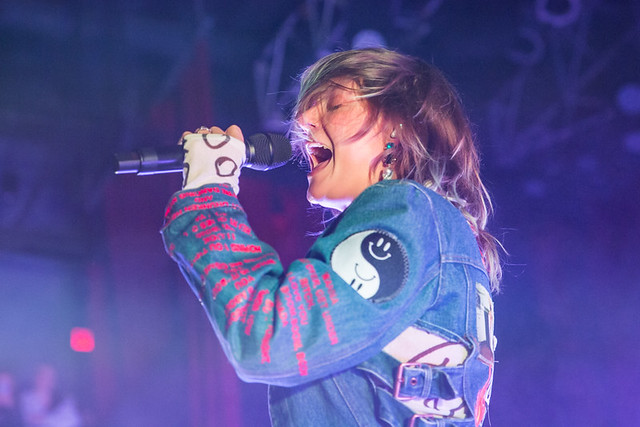 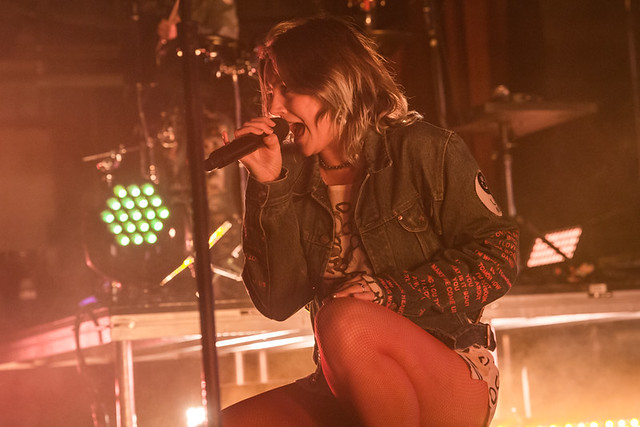 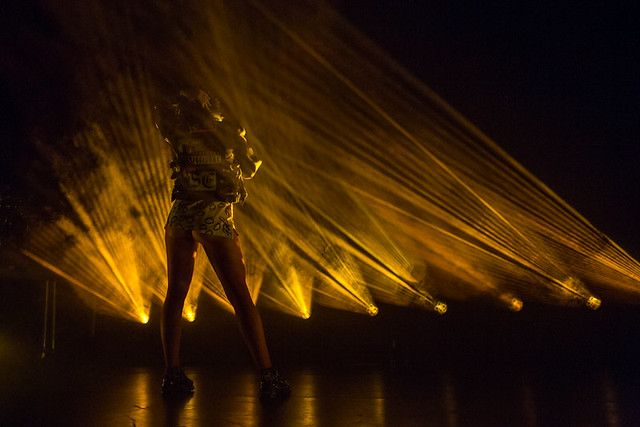 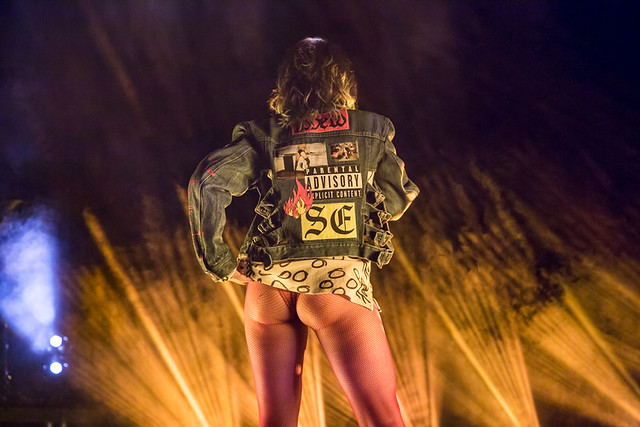 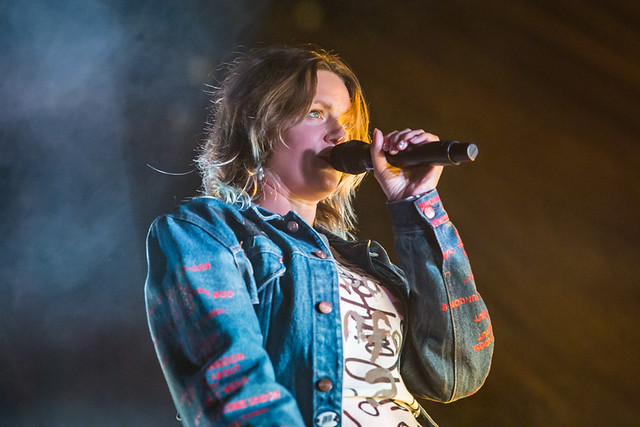 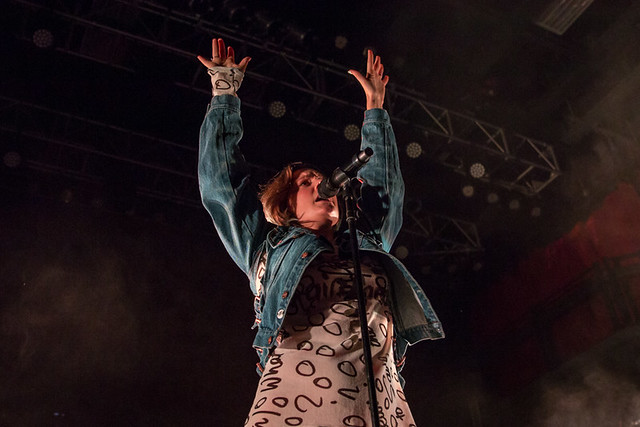 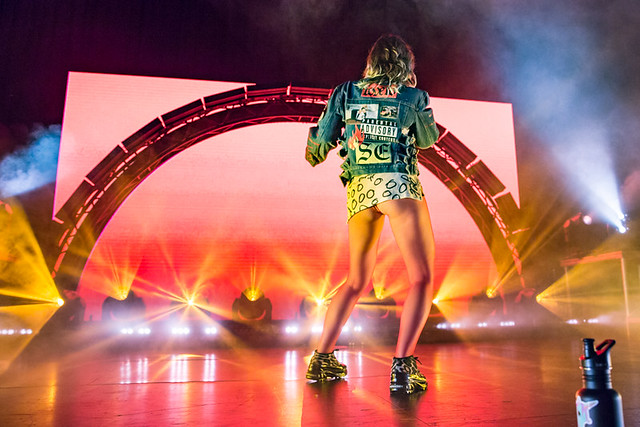 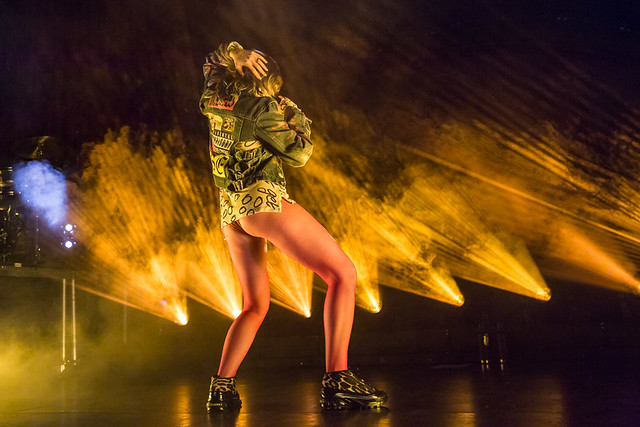