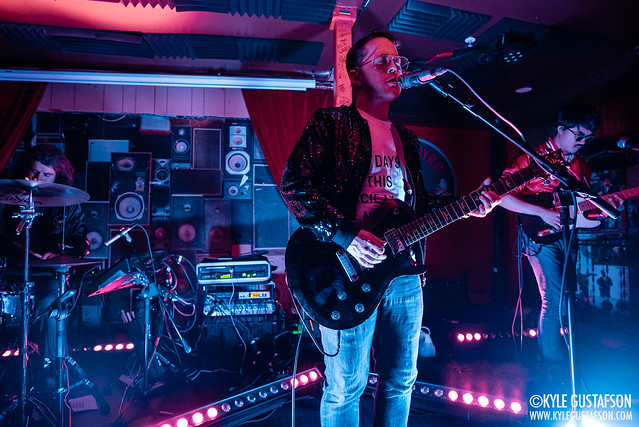 Beach House. Dan Deacon. Future Islands. Animal Collective. Baltimore has been a hot music scene for a while now, but for some reason the amazing Lower Dens never seem to be mentioned in these conversations often enough. That’s a real shame because Jana Hunter’s outfit has been pumping out quality tunes for over a decade now. 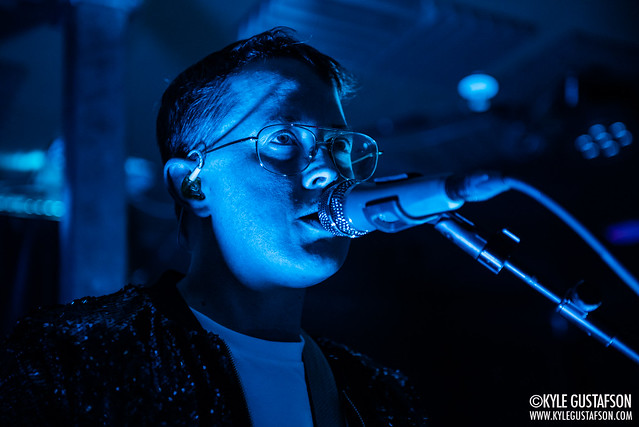 The band hit Songbyrd Music House on Velantine’s Day for a sold-out show promoting their latest effort, The Competition. If 2015’s brilliant Escape from Evil leaned heavily into nu-wave and The Cars, their new effort is more Strangeways Here We Come. And that’s a good thing.

Stream The Competition by Lower Dens on Spotify:

Up-tempo tracks “Hand of God” and “Simple Life” got the crowd moving while slower, more expansive tunes like “Galapagos” and “Real Thing” provided a nice contrast. The highlight of the set for me was the chugging rhythm of “Brains” from 2012’s Nootropics. The vocals on the recorded version are quite buried, so having them up in the mix along with the driving drum beat and guitar riff was welcome.  The silky “Ondine” and heartfelt “Suckers Shangri-La” were both crowd favorites. 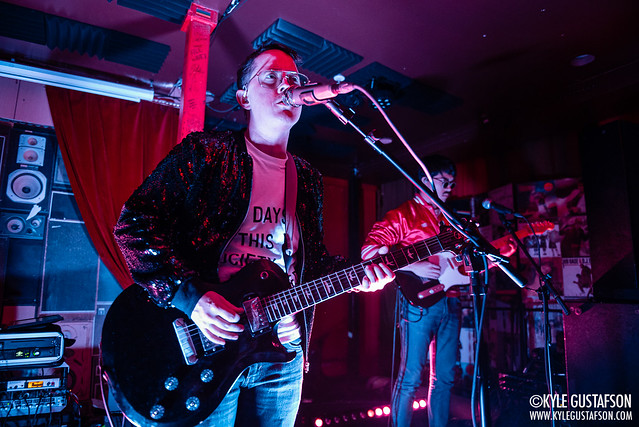 Songbyrd’s not the biggest venue in town, but the band did well to make the room and show sound much bigger than the room and also used their stage level LED lighting array to good effect. The band is on tour through March. 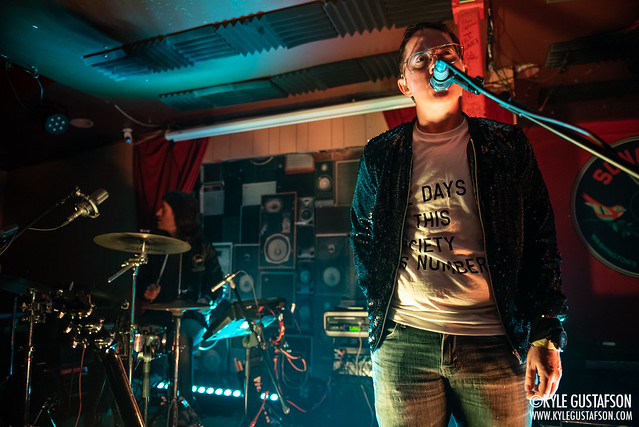 Here are some more pictures of Lower Dens performing at Songbyrd Music House on Feb. 14, 2020. All photos copyright and courtesy of Kyle Gustafson. 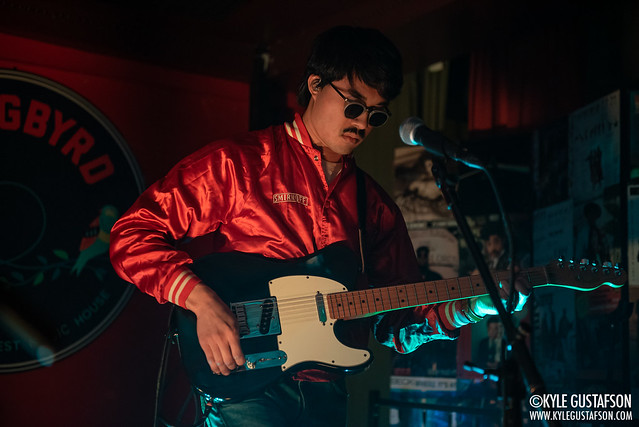 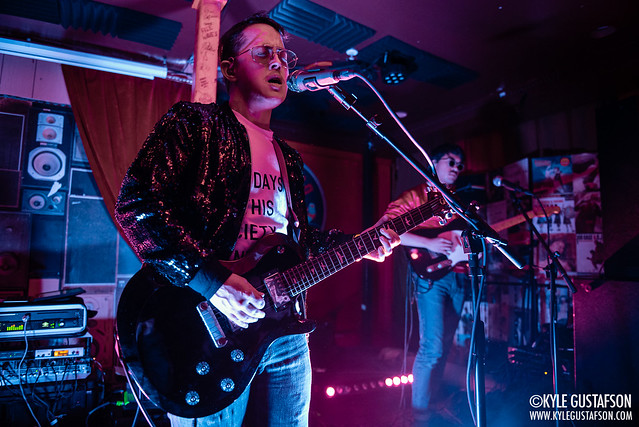 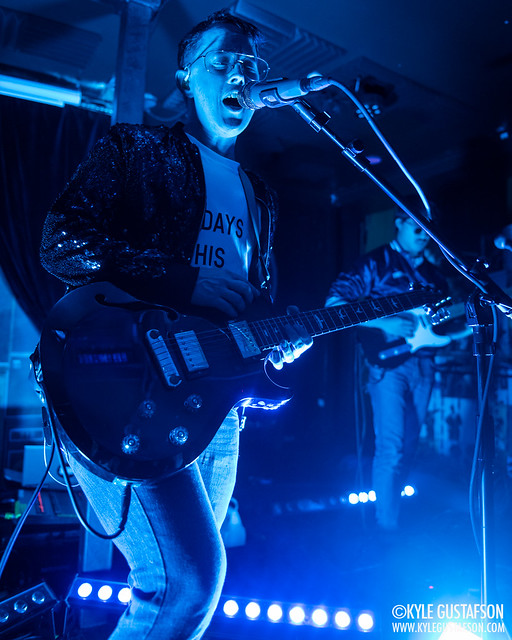 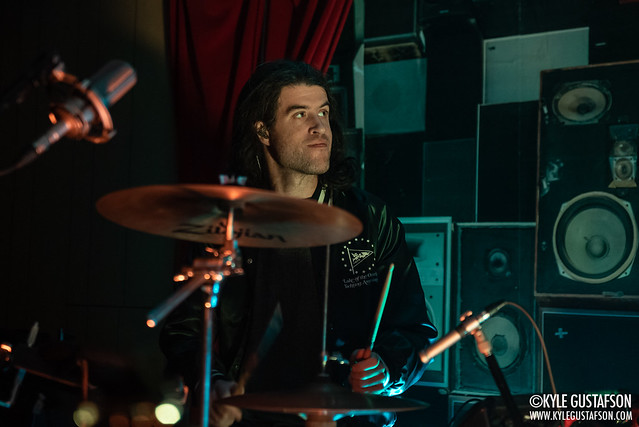 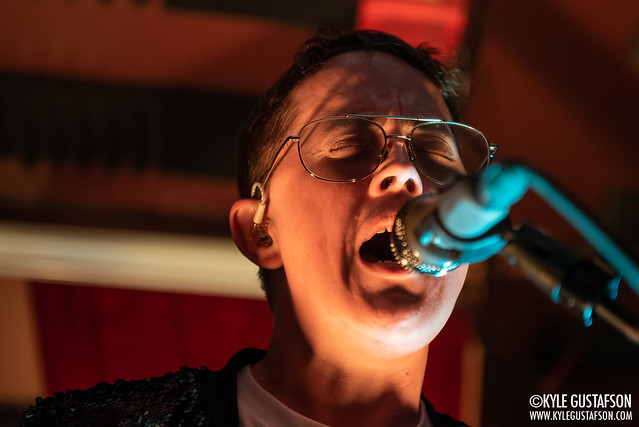 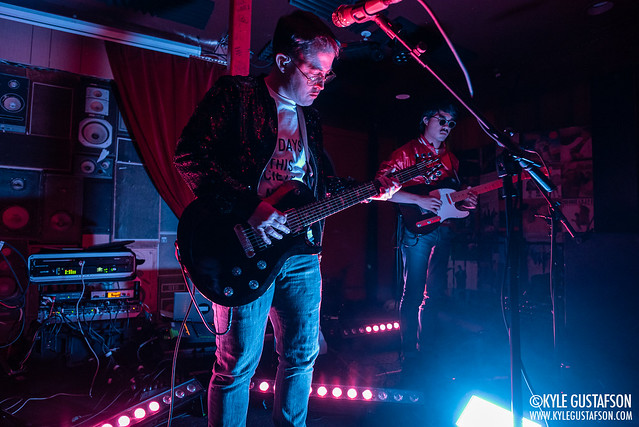 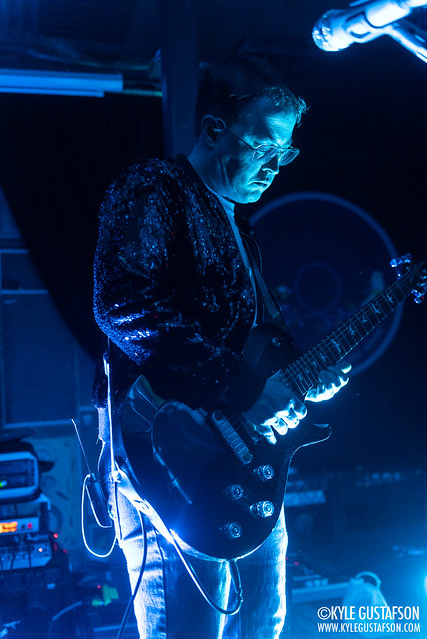 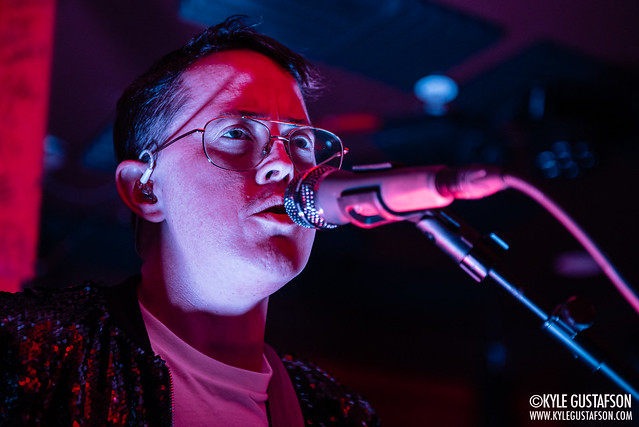 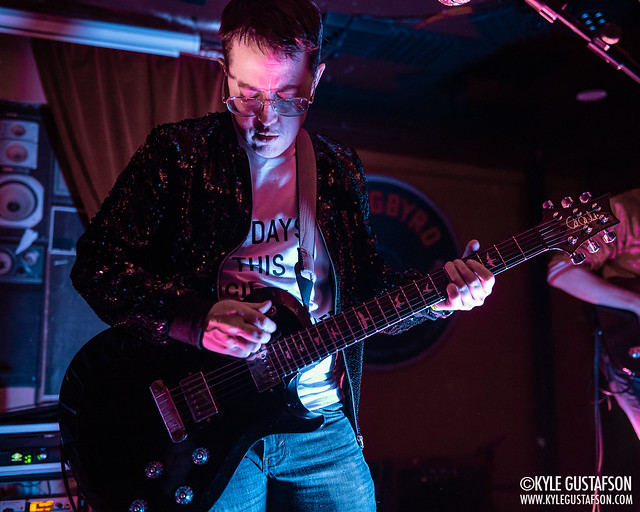 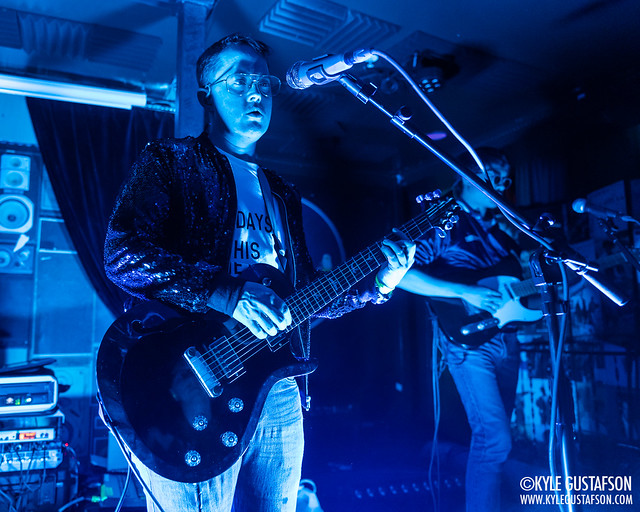